A woman gave birth to a stillborn baby in ‘shocking circumstances’ in a prison toilet after a nurse mistook her labour for a painful period, a watchdog’s investigation found today.

Prisons and probation ombudsman Sue McAllister said staff at HMP Styal made a ‘serious error of judgment’ when they did not visit an inmate or properly assess her after she started bleeding and reported being in pain.

The mother, Louise Powell, then 30 but now 31, said she ‘cannot forgive’ the Cheshire prison for what happened. She did not know she was pregnant and did not believe she could be, according to a report published today.

Fellow inmates and staff at HMP Styal had ‘no suspicion’ this was the case until the baby girl was born prematurely – possibly at between 27 and 31 weeks – in June 2020 in the toilet of her mother’s cell block of the prison.

Ms Powell, who named the baby Brooke, told BBC Newsnight: ‘The pain of Brooke’s death will never leave me. I cannot forgive the prison for leaving me when I was calling for help and I felt like I was dying.

‘I was having a medical emergency and should have been urgently helped instead I was left. I want justice for Brooke so no other woman has to go through this horror in prison.’

She added: BBC Newsnight: ‘I was let down and Brooke was let down by the people who were meant to look after us. I just feel like it was a situation that could have been avoided if it was taken seriously enough.’

The findings come just months after a damning report revealed a newborn baby died after a teenage girl gave birth alone in a cell in Europe’s largest women’s prison, HMP Bronzfield in Middlesex, despite calling staff for help. 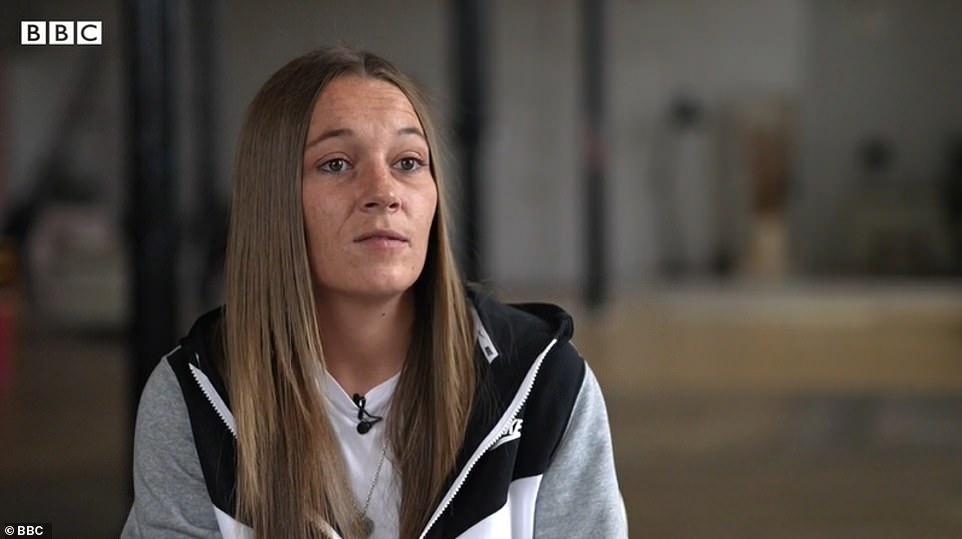 The mother, Louise Powell, then 30 but now 31, told the BBC that she ‘cannot forgive’ the prison for what happened to her 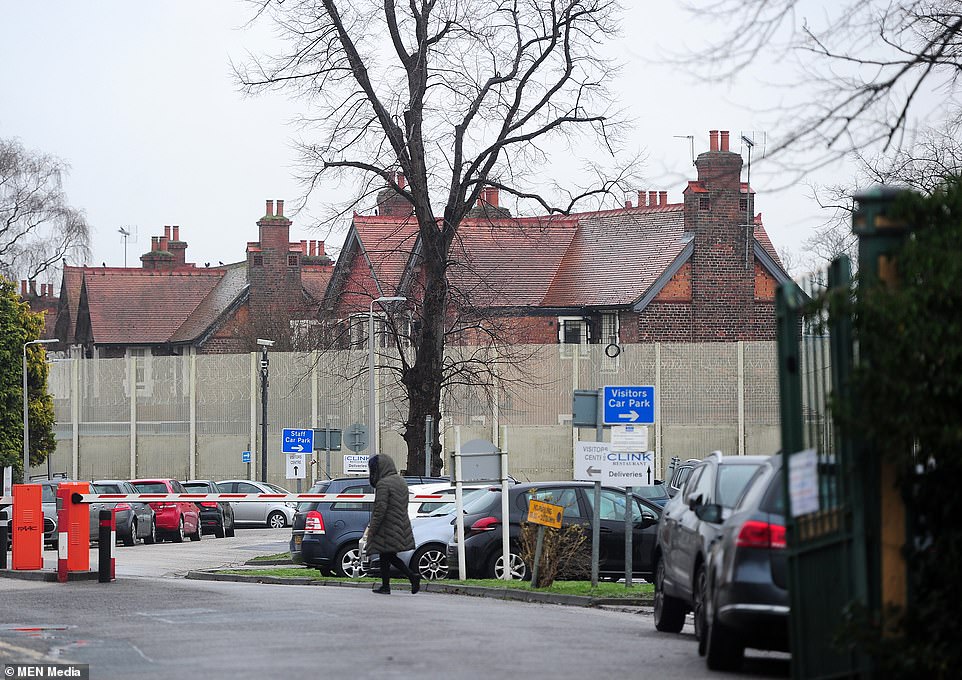 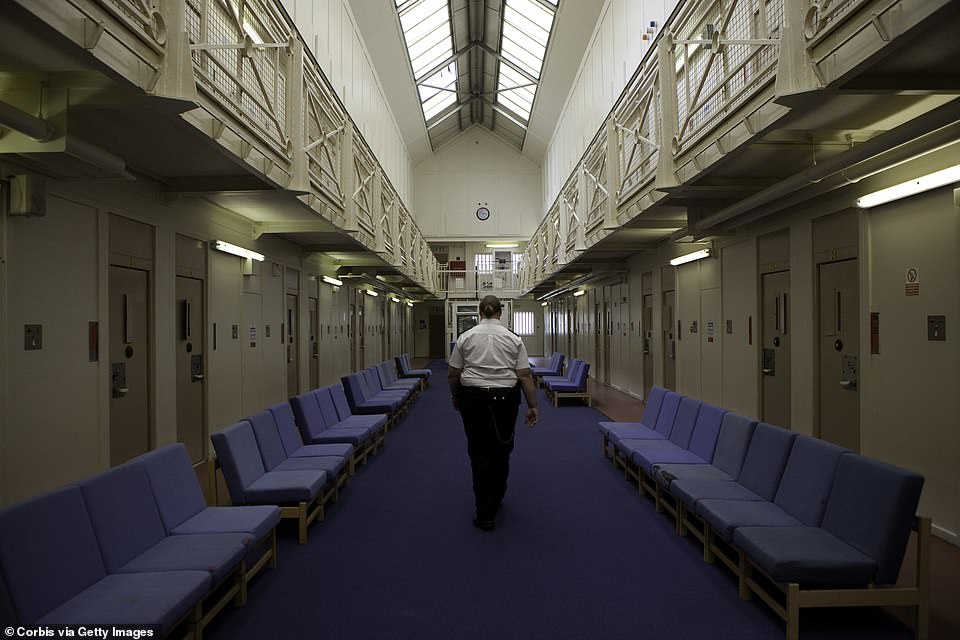 In the new report about Ms Powell’s case, Ms McAllister said the mother suffered a ‘terrifying, painful and traumatic experience’ and described the case as ‘deeply sad and distressing’.

Prison staff called the duty nurse three times to raise concerns about the prisoner over two hours but, without visiting her or properly assessing her, ‘concluded incorrectly that she was bleeding and suffering severe stomach pain as a result of a painful period’. 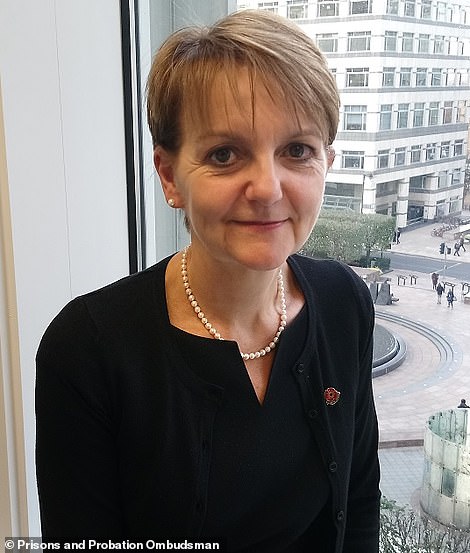 The report added: ‘Regardless of the cause, it is not acceptable that anyone should be in unexplained acute pain for several hours without proper assessment or consideration of pain relief.’

Ms McAllister is not able to say whether the baby could have survived if her mother had been taken to hospital.

But her report added: ‘We consider that this would need to be determined by a court on the basis of expert evidence commissioned for that purpose.’

While satisfied that prison staff did not miss any ‘obvious signs’ she was pregnant during the three-and-a-half months she had been behind bars, there were ‘missed opportunities’ to identify she needed urgent clinical attention in the hours before she gave birth, Ms McAllister said.

She told BBC Radio 4’s Today programme: ‘This was a really shocking case, it was a very sad case and we’re very grateful to Ms Powell for sharing her experience with us and there will significant learning to come out of this.

‘What we found is that Ms Powell wasn’t aware she was pregnant until the baby was delivered and nobody who came into contact with her at Styal, including her roommate, thought that she was pregnant. 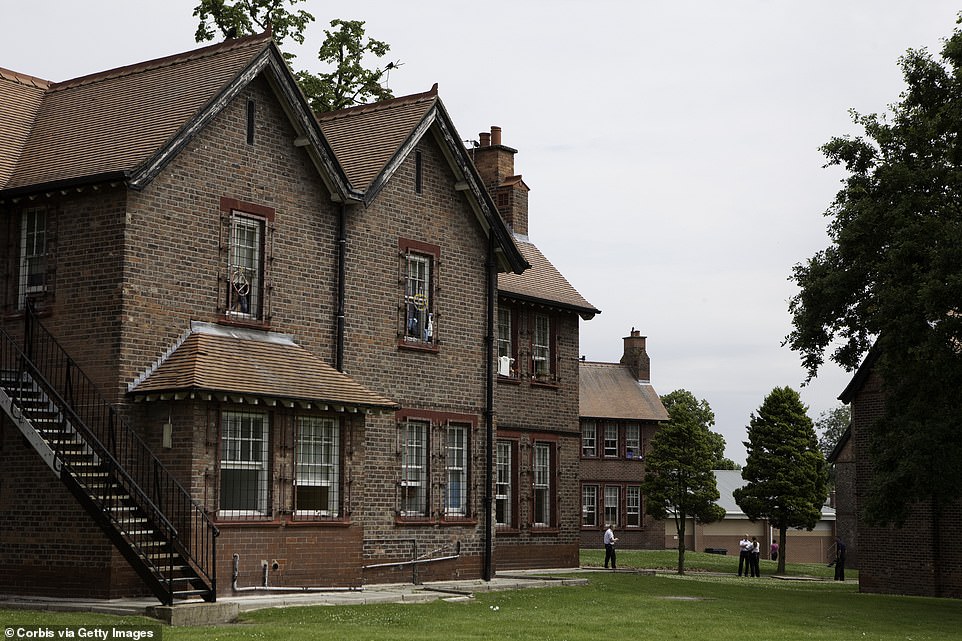 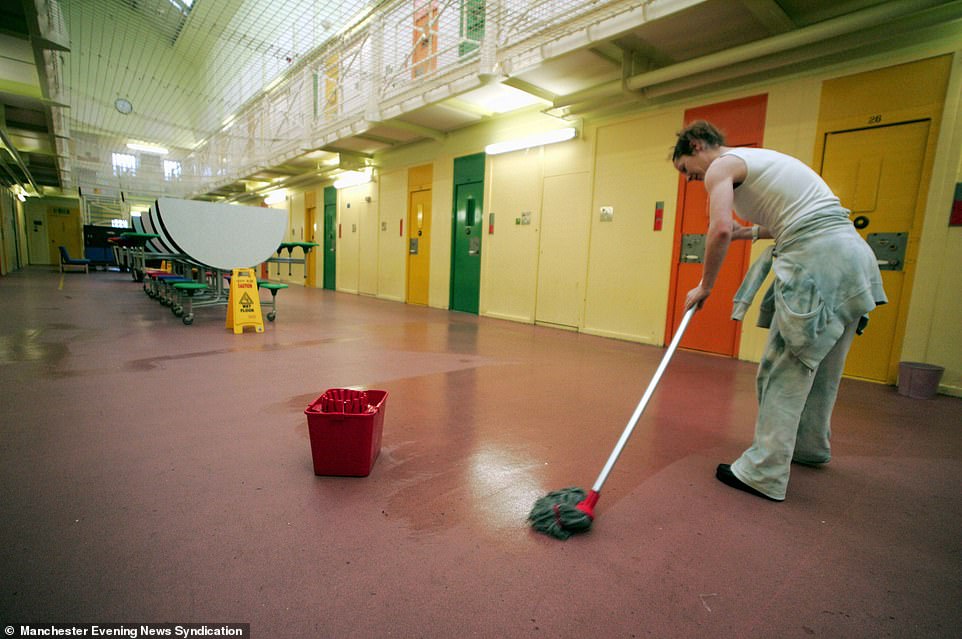 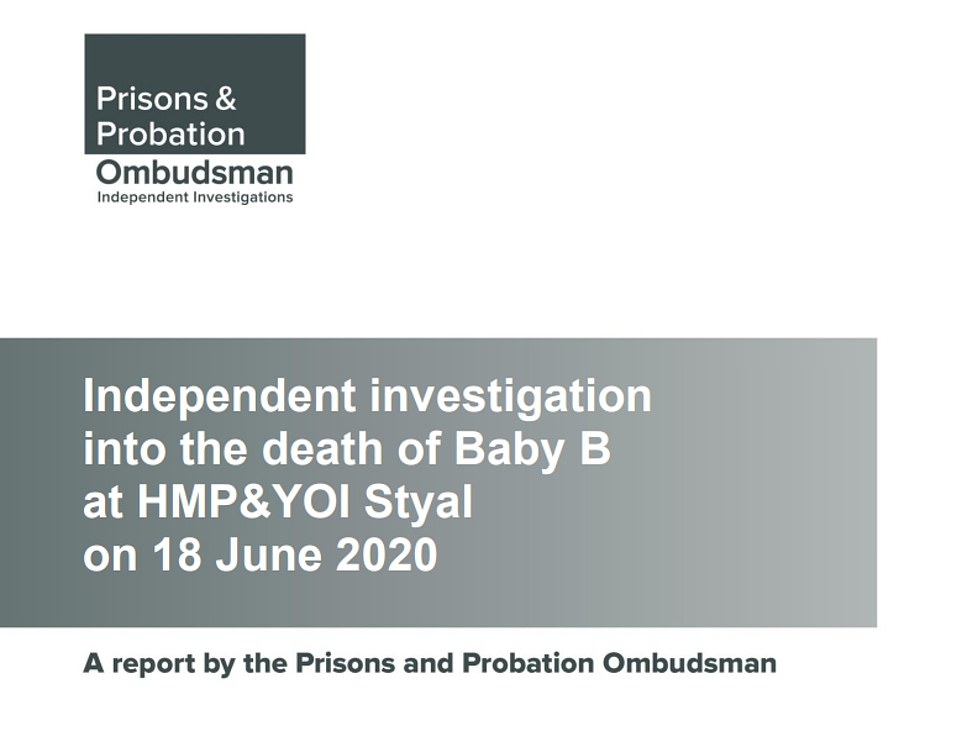 The woman gave birth to a stillborn baby in ‘shocking circumstances’ in a prison toilet, the watchdog’s investigation found

‘So when she started to have stomach pains in the evening, she repeatedly told staff that there was no possibility that she could be pregnant.

HMP Styal is a prison and young offender institution in Wilmslow, Cheshire, for women aged 18 and over and houses about 480 people.

It was opened in 1898 as an orphanage before becoming a prison in 1962, and its most notorious inmates include child killer Savannah Brockhill who murdered 16-month-old Star Hobson; and Corinna Smith who killed her sleeping husband Michael Baines by mixing boiling water with three bags of sugar and pouring it over him.

Styal has a mix of dormitories and individual rooms as well as a mother and baby unit for women with babies up to 18 months. The prison offers education in English, maths, hairdressing, IT, painting and horticulture.

Those who arrive stay in the ‘first night centre’ for up to 48 hours before moving to their accommodation, where they are interviewed by an officer and see a nurse.

But one of the officers on duty called the duty nurse three times out of concern for Ms Powell but the nurse didn’t go and see her, and she didn’t fully assess her clinical need.

‘So because of that, Ms Powell was left in significant unexplained pain for several hours without a proper medical assessment and that was clearly not acceptable.’

Kate Paradine, chief executive of the charity Women in Prison, said the latest findings were ‘another example of a catastrophic failure of healthcare in prisons’ and claimed jails ‘are not safe for women’.

Prisons minister Victoria Atkins said: ‘The tragic events detailed in this report should quite simply never happen to any woman or child, and my deepest sympathies remain with the mother.

‘We have already implemented the report’s recommendations and important improvements have been made to the care received by pregnant women in custody. We are also looking at how we can better screen for pregnancy in jails so no woman falls through the cracks.

‘But there is clearly much more to do to ensure expectant mothers in prison get the same support as those in the community – something I will continue to prioritise.’

The NHS said it had taken ‘prompt action’ so ‘pregnancy tests are offered to all women when they arrive in prison’ and staff are being trained to detect the early signs of labour and ‘know what to do in the event of an unexpected birth’ – measures which were among a raft of recommendations made in the report.

Spectrum Community Health CIC, which runs healthcare services at the prison, accepts the findings of the report.

A spokesman said it is ‘fully committed to ensure that lessons are learnt and that recommendations in the report are acknowledged and actioned following this tragic incident’.