A FARMER dubbed the “gypsy horse king” has been jailed after his animals were found covered in maggots and living in “atrocious conditions”.

Thomas Price, 56, had previously been banned from stepping within 50 metres of any horse in Britain – but repeatedly flouted the order. 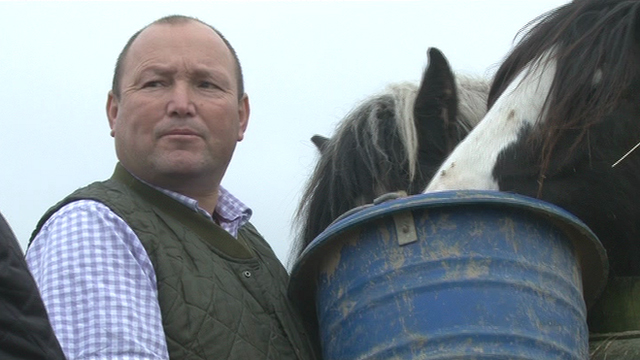 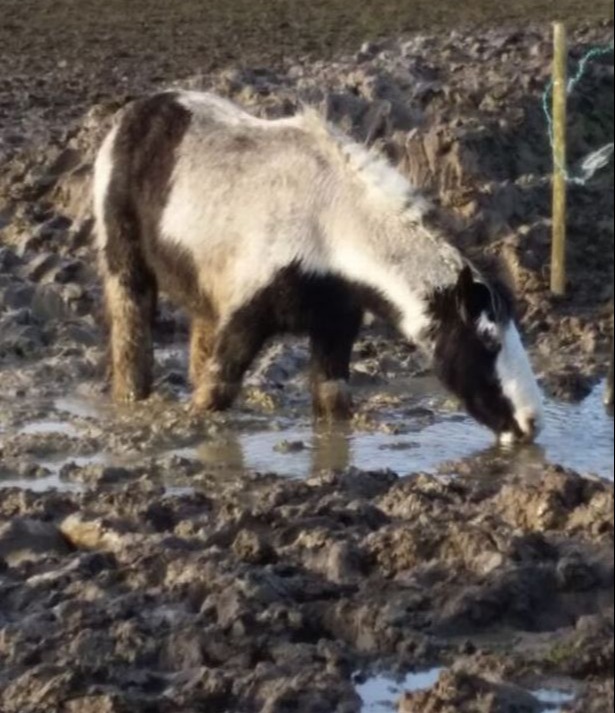 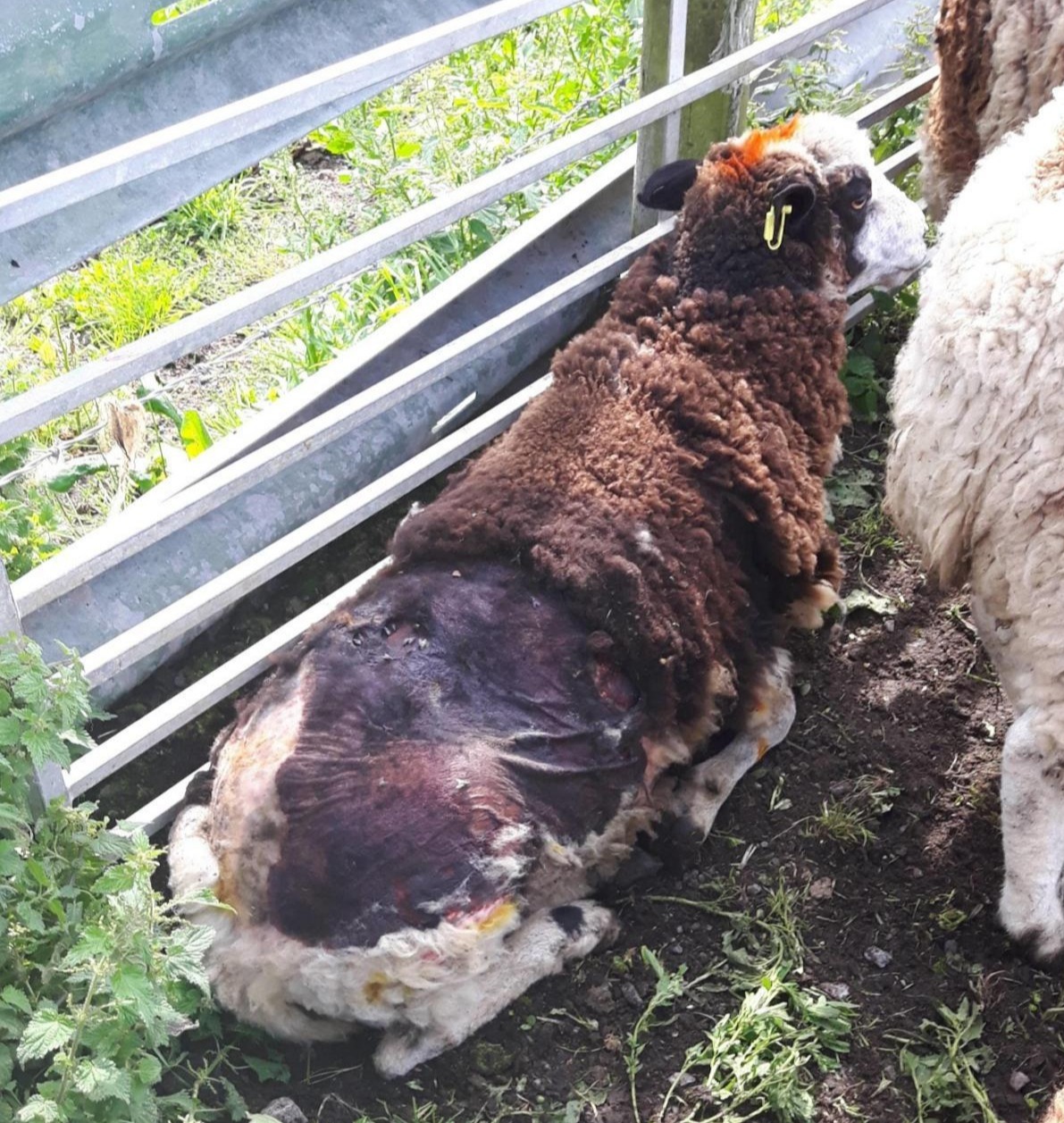 The rogue farmer allowed hundreds of horses and sheep to graze on roadsides, roundabouts and in other people's fields in South Wales.

But he failed to take care of the animals found living in "atrocious conditions".

A court heard many of the animals were found diseased, covered in maggots or living in deep mud.

Investigators from three council areas across South Wales also seized around 240 horses that were found belonging to horse trader Price.

Price denied the 32 charges of cruelty but was found guilty after an eight day trial. He was handed a six month sentence at Merthyr Tydfil Magistrates Court and banned from owning animals for life.

Dave Holland, head of shared regulatory services, said: "The decision to hand down a prison sentence and the lifetime disqualification reflects the seriousness of these offences and the extreme suffering Price was responsible for.

"Not only do Price’s practices harm animals, they also cause problems for the wider communities as animals were often allowed to stray or fly-graze on land that he did not own."

Nic de Brauwere, from horse sanctuary Redwings, said: "I witnessed first-hand the shocking conditions and desperate lack of care at these sites, which included ponies with untreated wounds, not enough food and water and many that were severely underweight living in totally unsuitable conditions.

"I am therefore very pleased and relieved to see a successful prosecution and robust sentencing, which will prevent more horses facing neglect at the hands of these individuals." 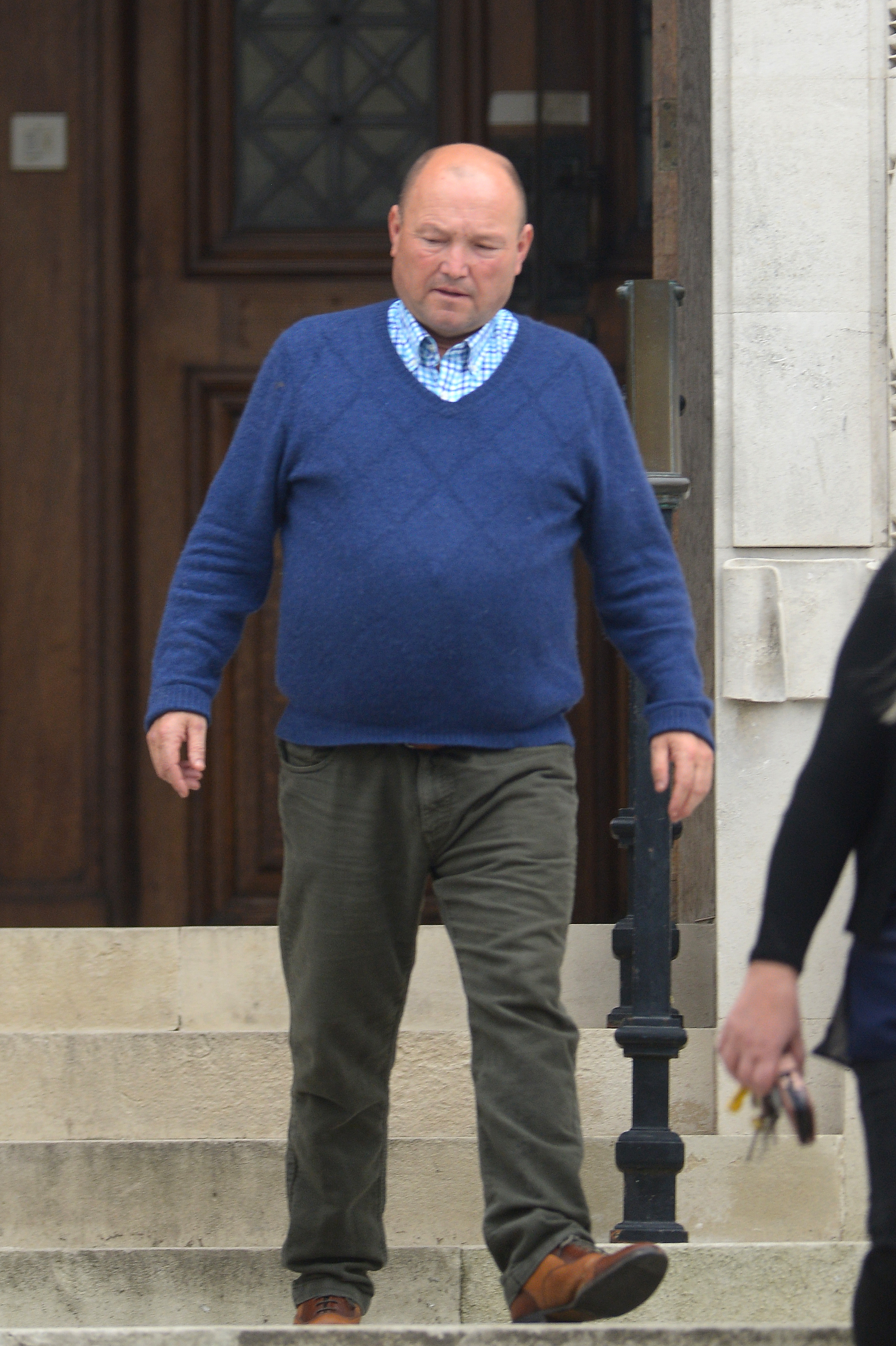 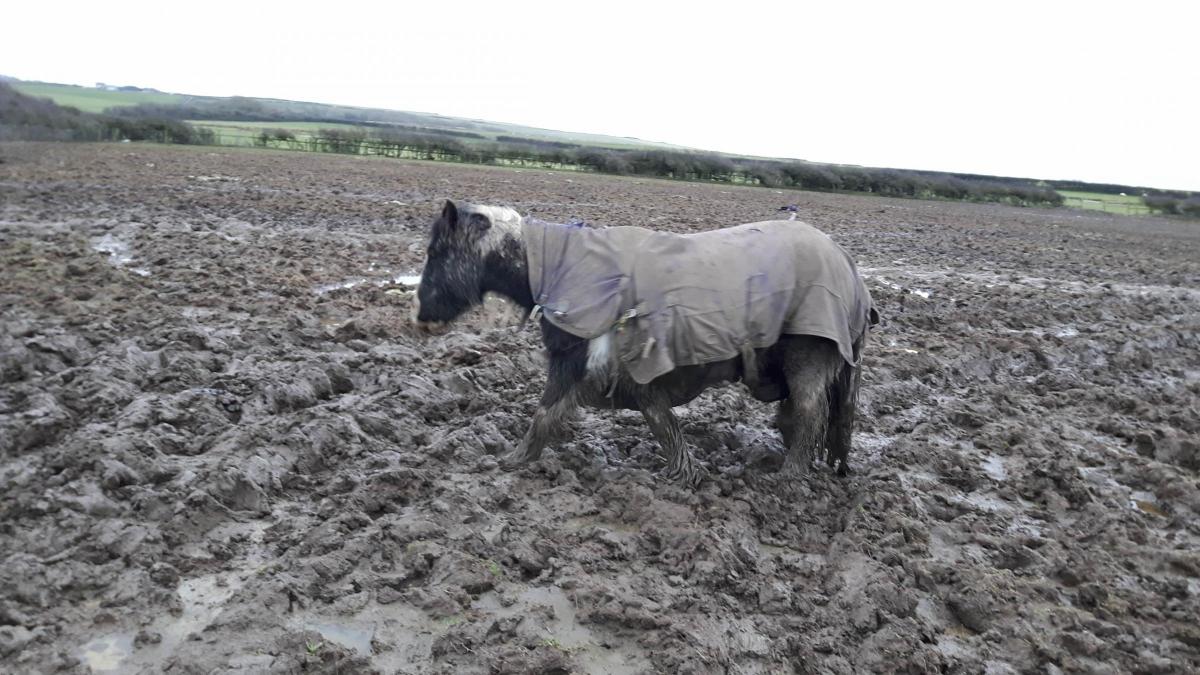