A WOMAN was seen being dragged “kicking and screaming” out of a house before being found stabbed in a village nearly 50 miles away.

The victim who has not been named was spotted at around 8.40am on Monday as she was being pulled out of a semi-detached house and into a car. 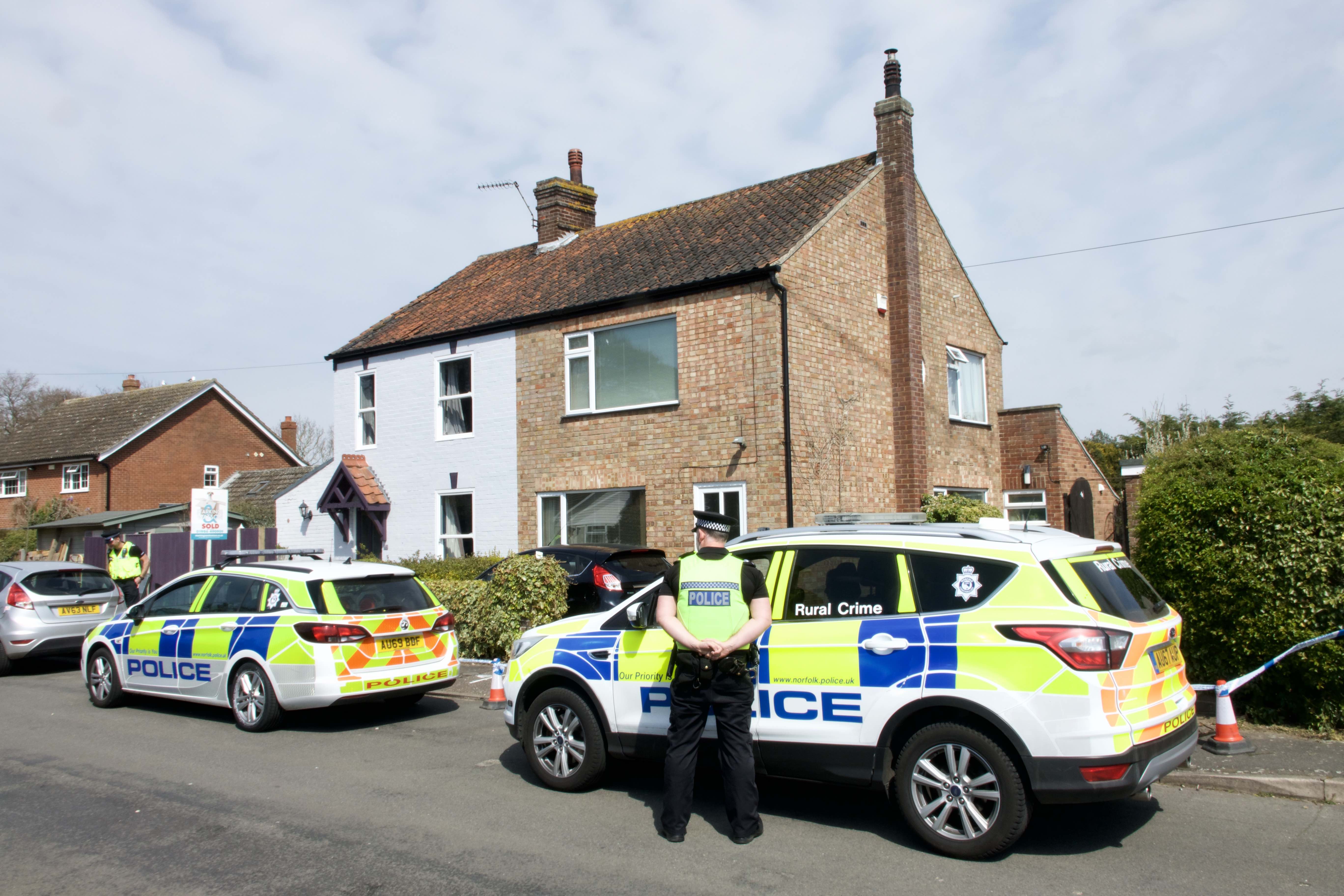 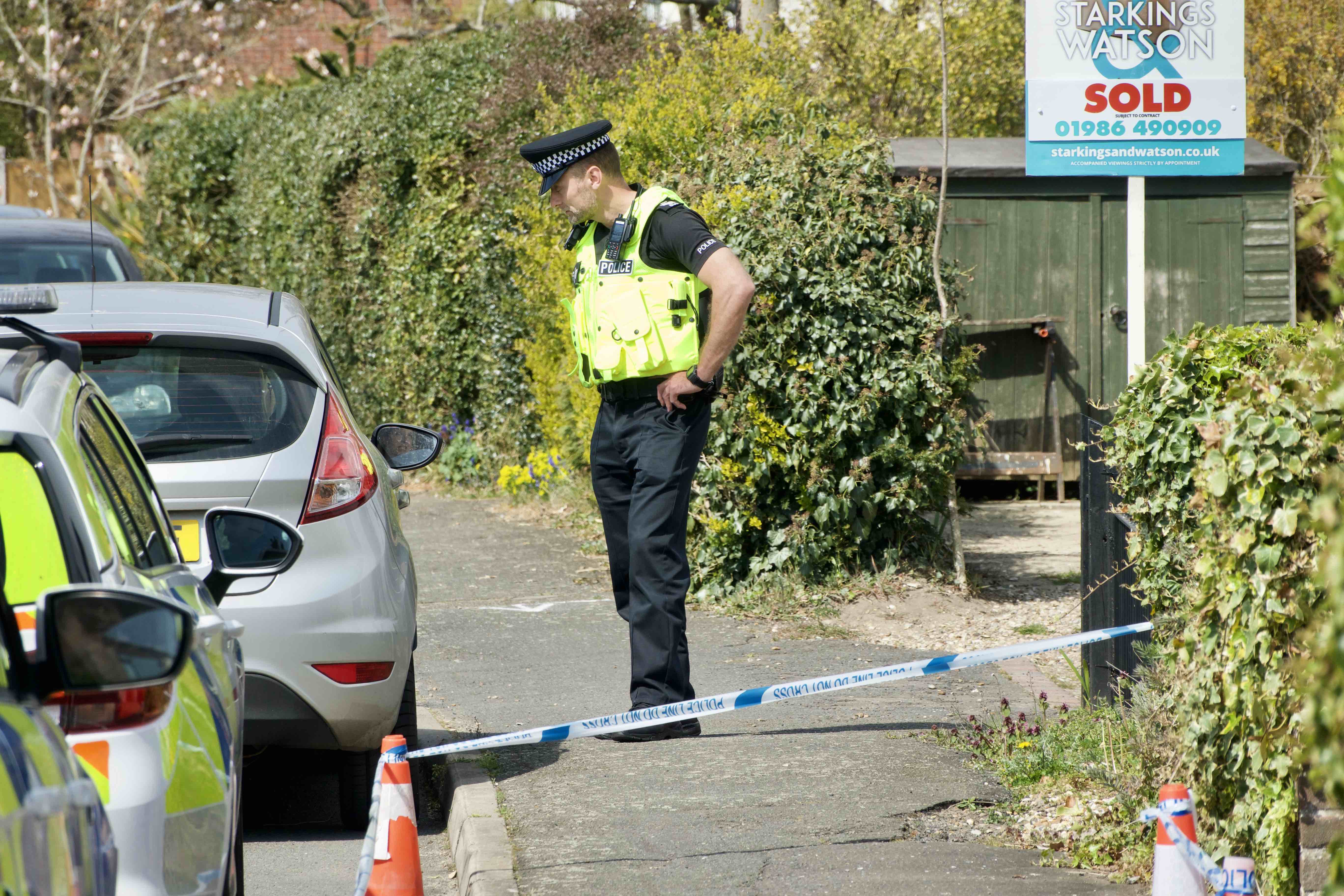 She was reportedly seen being driven away in the white 4 X 4 car which was outside the house in Yarmouth Road, Kirby Cane near Loddon, Norfolk.

Norfolk Police said they responded to reports that a woman “had been seen in distress” and sent patrol cars racing to the area.

She was flown by air ambulance to Addenbrooke’s Hospital, Cambridge, and was thought to be fighting for life.

Norfolk Police said today that she remained in hospital with serious injuries and was in a stable condition.

A man, aged in his 30s, was arrested on suspicion of her attempted murder and initially taken to the Police Investigation Centre at Martlesham near Ipswich. 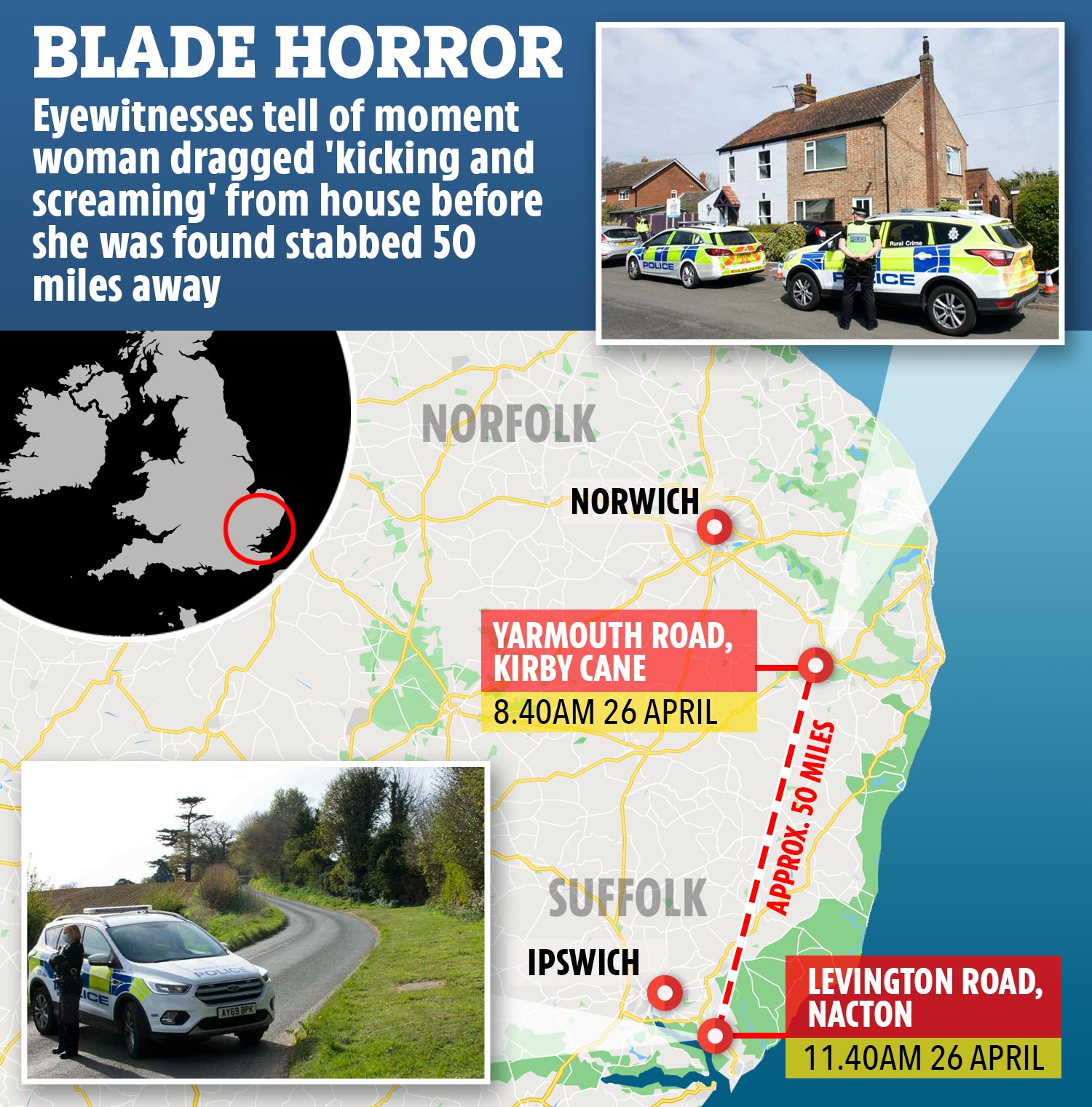 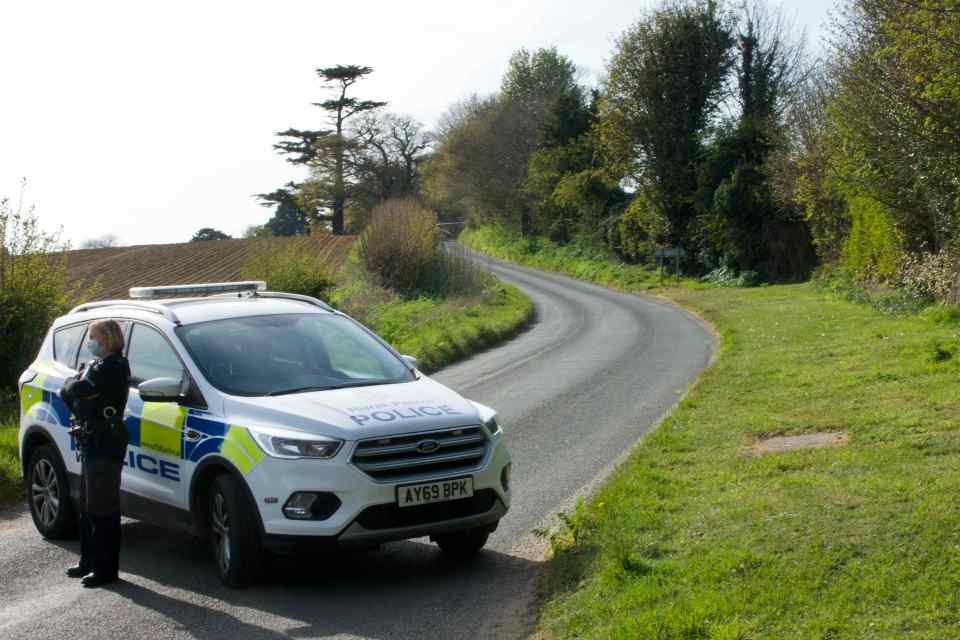 But it was revealed today that he had been moved to the Police Investigation Centre at Great Yarmouth, Norfolk, where he is being quizzed by detectives.

A villager in Kirby Cane who asked not to be named said: “My 18-year-old daughter was driving to school when she saw a woman being dragged out of the house by a man.

“She was kicking and screaming as she was being pulled by her arms. She clearly didn’t want to go into the car and was put in there by force.

“My daughter turned around to have a look and saw her sitting in the passenger seat as she was driven away.”

Norfolk Police confirmed that the woman had been seen “being driven away from the address”. 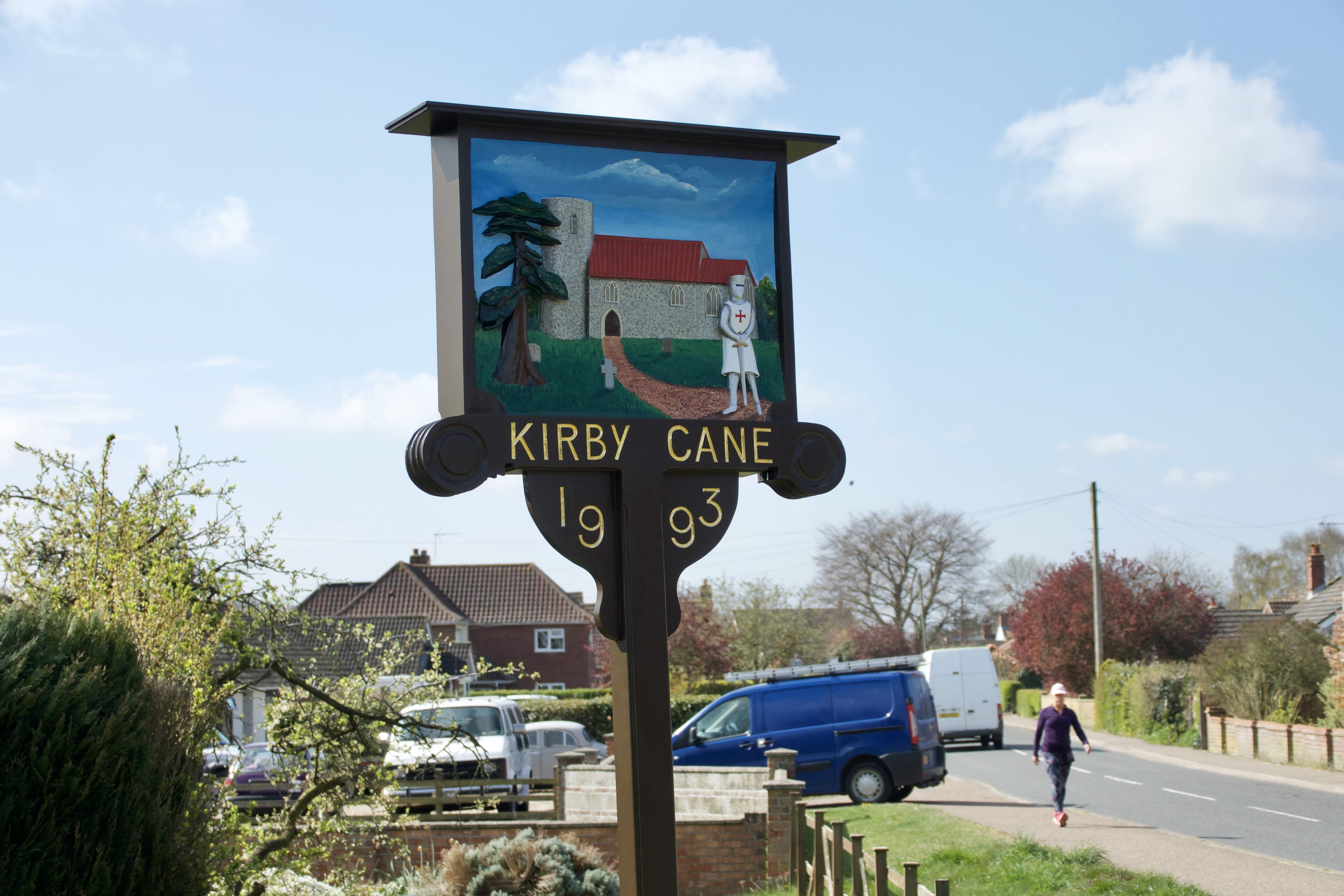 Other villagers said they later saw up to nine police cars in Yarmouth Road as officers appeared to start a search for the woman.

Forensic officers were later seen going into the house in a search for clues.

The house remained cordoned off with blue and white police tape today (tues) as police stood guard outside.

Officers also closed the quiet country lane where the woman was found in Nacton which is known as a beauty spot beside the River Orwell.

Detective Inspector Tom Smith, from Norfolk Police, said: "Our enquiries are continuing to establish the events leading up to the woman sustaining her injuries. However, we do believe those involved are known to each other.”

Sim Beckley who lives in Nacton near where the woman was found said: "You don't think of this in a sleepy village like this do you?

"I guessed it was something serious as I could see emergency services flying about. I hope the girl is alright.

"You don't expect this down here, more up Manchester and London and all that. Not down here. I'm shocked, more than anything."

Another local resident in Kirby Cane said: "I didn't know what was going on, but when I went to the shop they were still there.

“I couldn't believe it when I found out why they're here. This is such a quiet little village really."