Households are being clobbered by relentless cost rises, and pensions and wages are failing to keep up with inflation.

Analysts say April’s tax grab – which will strip the average family of £600 a year – could prove too much for many. 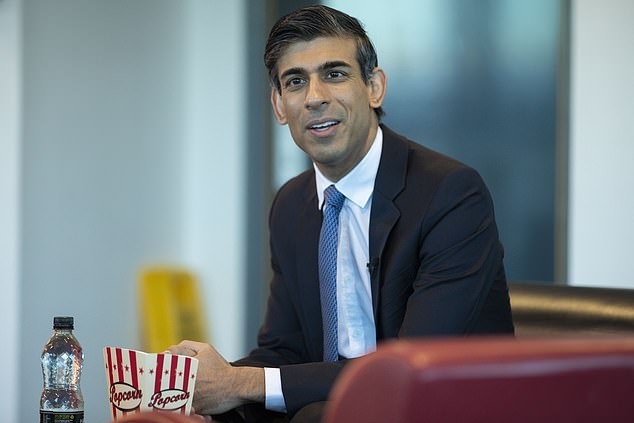 Analysis for the Daily Mail by the Centre for Economics and Business Research revealed on Monday that households were facing extra costs totalling £2,440 compared with before the pandemic. But at the same time, the Chancellor Rishi Sunak’s extra national insurance burden will take more money out of employees’ pay packets

The biggest strain on most household budgets is the energy crisis which has sent bills rocketing.

The price cap, which dictates how much suppliers can charge, has already risen by more than £100 but is predicted to surge by another £600 in April.

The gas price crisis has helped push inflation up to the highest level in 30 years at 5.4 per cent. But economists predict it will hit at least 6.4 per cent in April.

Analysis for the Daily Mail by the Centre for Economics and Business Research revealed on Monday that households were facing extra costs totalling £2,440 compared with before the pandemic.

But at the same time, the Chancellor’s extra national insurance burden will take more money out of employees’ pay packets.

Labour Shadow Chancellor Rachel Reeves said: ‘Working families are already feeling the crunch. But the triple whammy of an imminent rise in the energy price cap, real wages falling and tax rises coming down the tracks are going to make this crisis even worse.’

Laura Suter, head of personal finance at investment firm AJ Bell, said: ‘While the Government wouldn’t have planned it this way, the national insurance hike now looks very poorly timed as it comes in the same month as energy bills are dramatically increased once again, on top of record-breaking inflation and rising living costs. 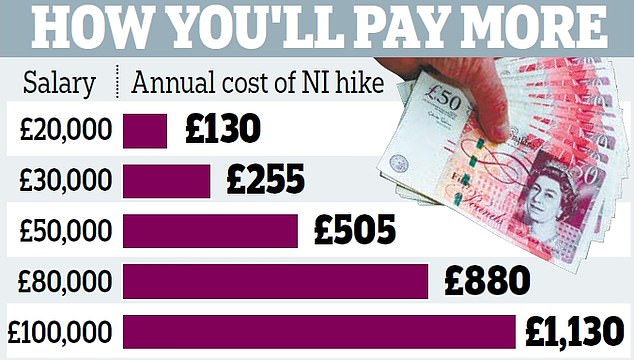 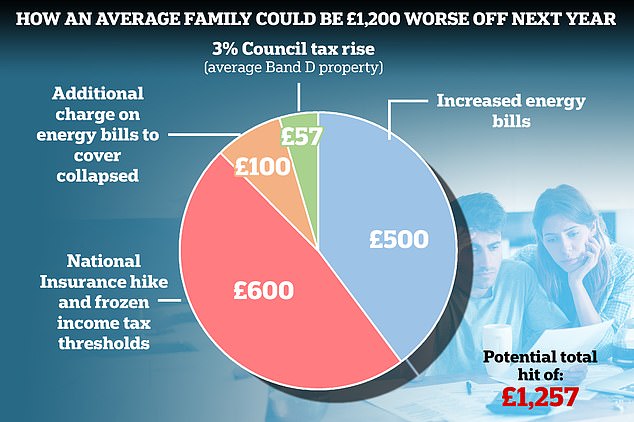 ‘We’ve already seen a rise in the number of people using credit cards and other borrowing and once April hits we’ll likely see many more families already struggling, even before they’re faced with a tax rise.

‘The national insurance increase means that many people will lose hundreds of pounds from their take-home pay, which could be the straw that breaks the camel’s back for some families.’

Economists predict the Bank of England will raise the base rate further this year, hiking the cost of mortgages for millions.

Wages have also failed to keep up with inflation for the first time in a year, and have now fallen in real terms by 1 per cent, figures revealed this week.

Britain’s 12million pensioners are facing cuts in real terms after the Government abandoned its triple lock promise to increase rates by the highest of either inflation, earnings or 2.5 per cent.

Analysis for the Mail shows the prices of essentials such as a food and fuel are soaring well ahead of inflation.

While the consumer prices index hit 5.4 per cent this week, the analysis by financial services firm Hargreaves Lansdown found the rate for basics was 6.1 per cent.

Sarah Coles of Hargreaves Lansdown said: ‘Rapid rises in essentials should ring alarm bells, because while we can cut back on the little luxuries in life to make ends meet, there’s far less we can do about the cost of things we can’t live without.’

Its another kick after the pandemic

Ellie McCann faces paying an extra £318 a year in national insurance if the tax increase goes ahead.

The 27-year-old marketing consultant has already seen her energy costs rise by around £50 a month.

She is expecting her rent to increase soon too.

She welcomed the Daily Mail’s campaign to stop the rise going ahead.

Miss McCann, pictured, from Manchester, said: ‘An extra £300 a year is a big increase in my outgoings. 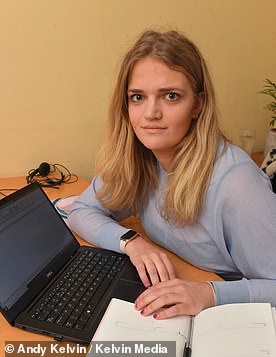 ‘We’ve just come out of this horrible experience of the pandemic and just as life is starting to get back to normal it feels like another kick.

‘It’s hard to see how I can keep up with all these financial pressures.

‘With energy bills and food shops rising it doesn’t feel like the right time to be adding such a big expense to people’s bills.’

Suzanna Samaka and her family are a higher-income household but they are already feeling the pinch.

If the national insurance rise comes in they face paying an extra £1,000 a year. 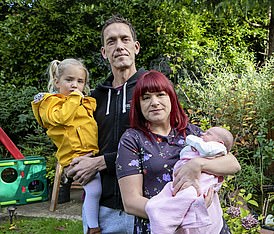 She said: ‘Now just doesn’t feel like the right time for the Government to increase any more taxes. Energy costs are rising and our food shops have become much more expensive.

‘It feels like the Government should be helping out, not adding to our bills. We have always been sensible with our money and we have savings to help us through.

Miss Samaka works for a bank and founded #honestyaboutediting, a campaign for more transparency around edited online content. She and her partner have a shared income of around £100,000 a year.