A MOTHER from hell recreates the moment she murdered her toddler daughter by stuffing bread in her mouth as punishment for throwing food on the floor.

A chilling crime scene reenactment video shows Svetlana Mirzoeva crouching over a doll to show what she did to helpless Viktoria, two. 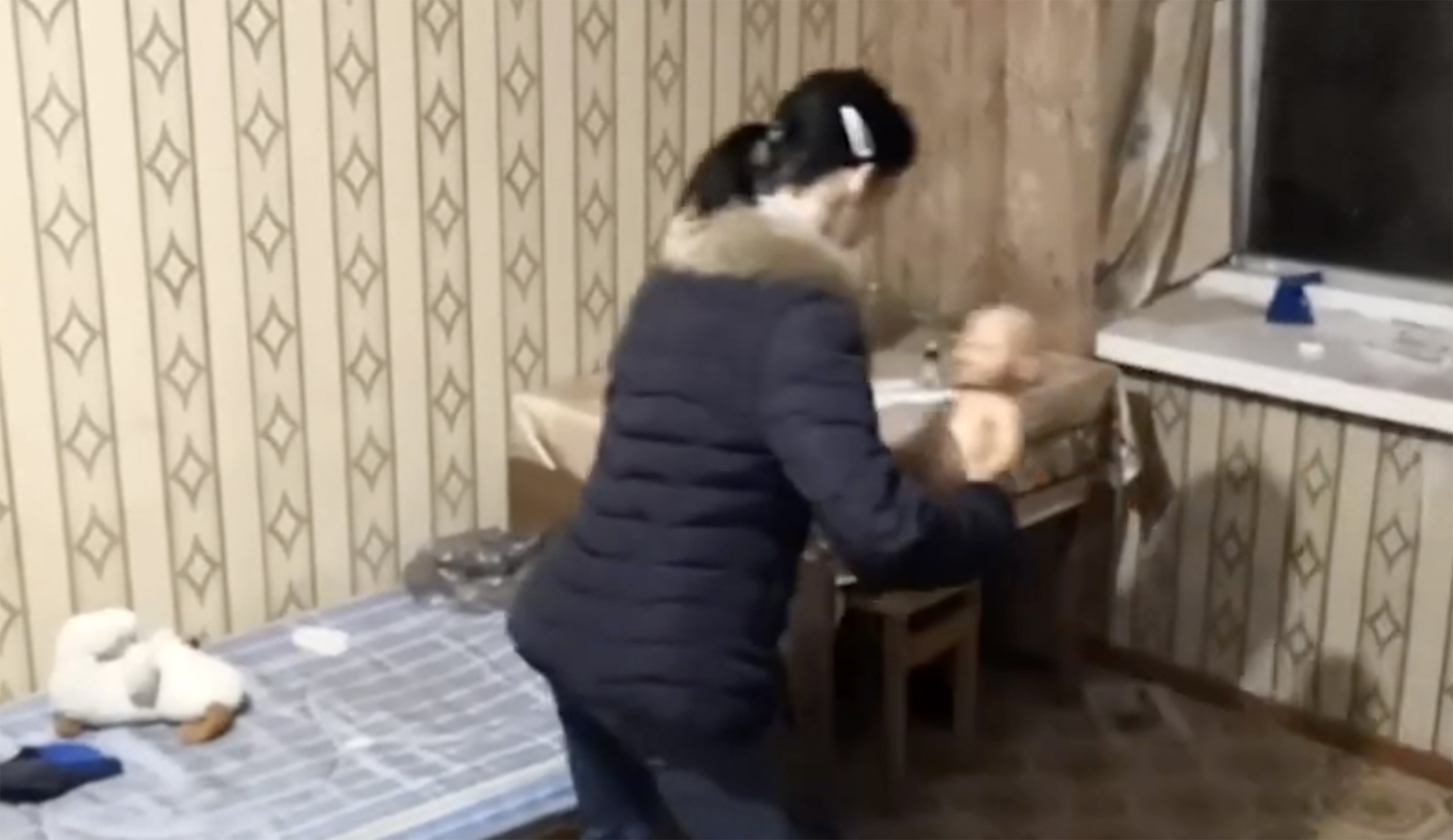 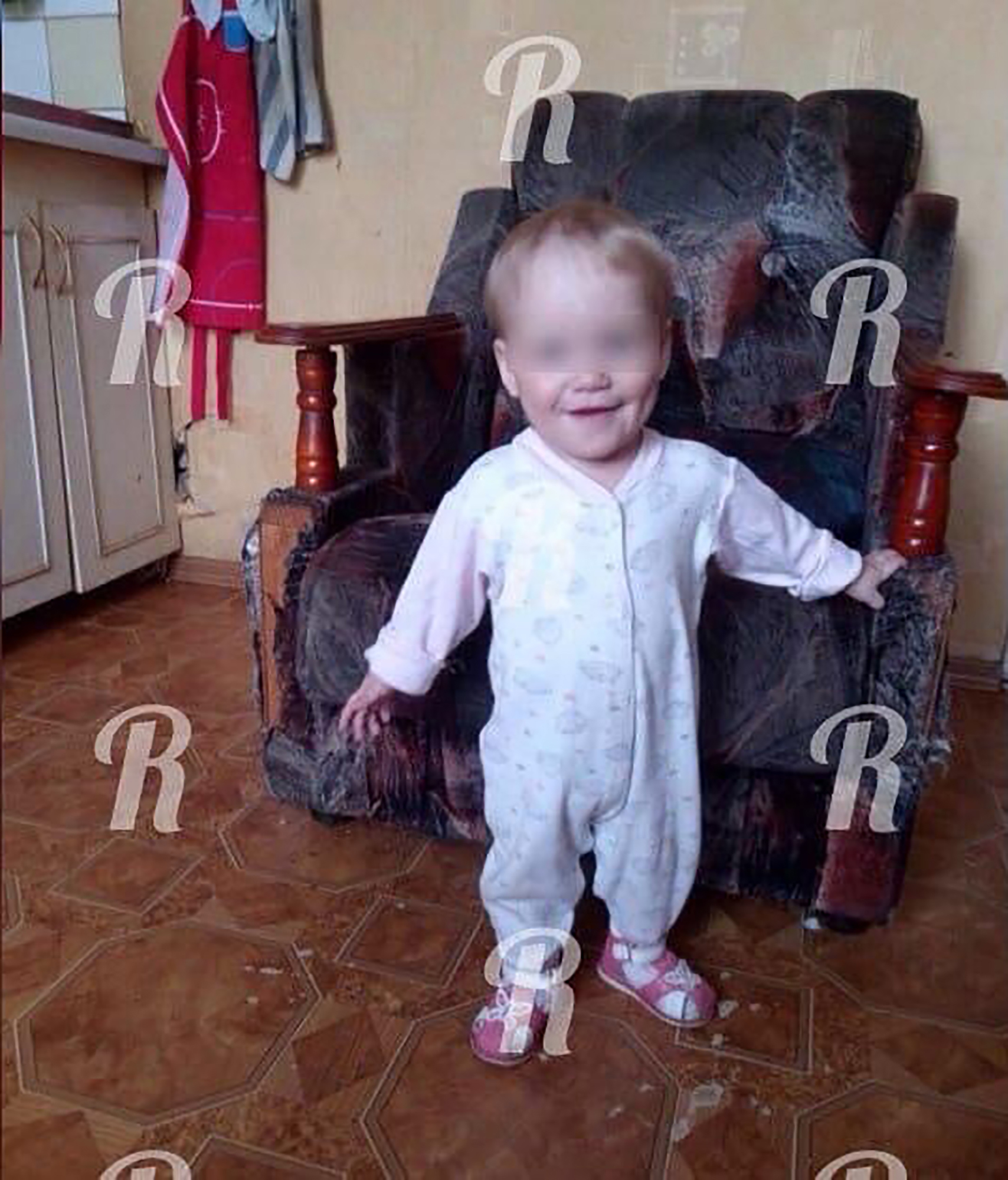 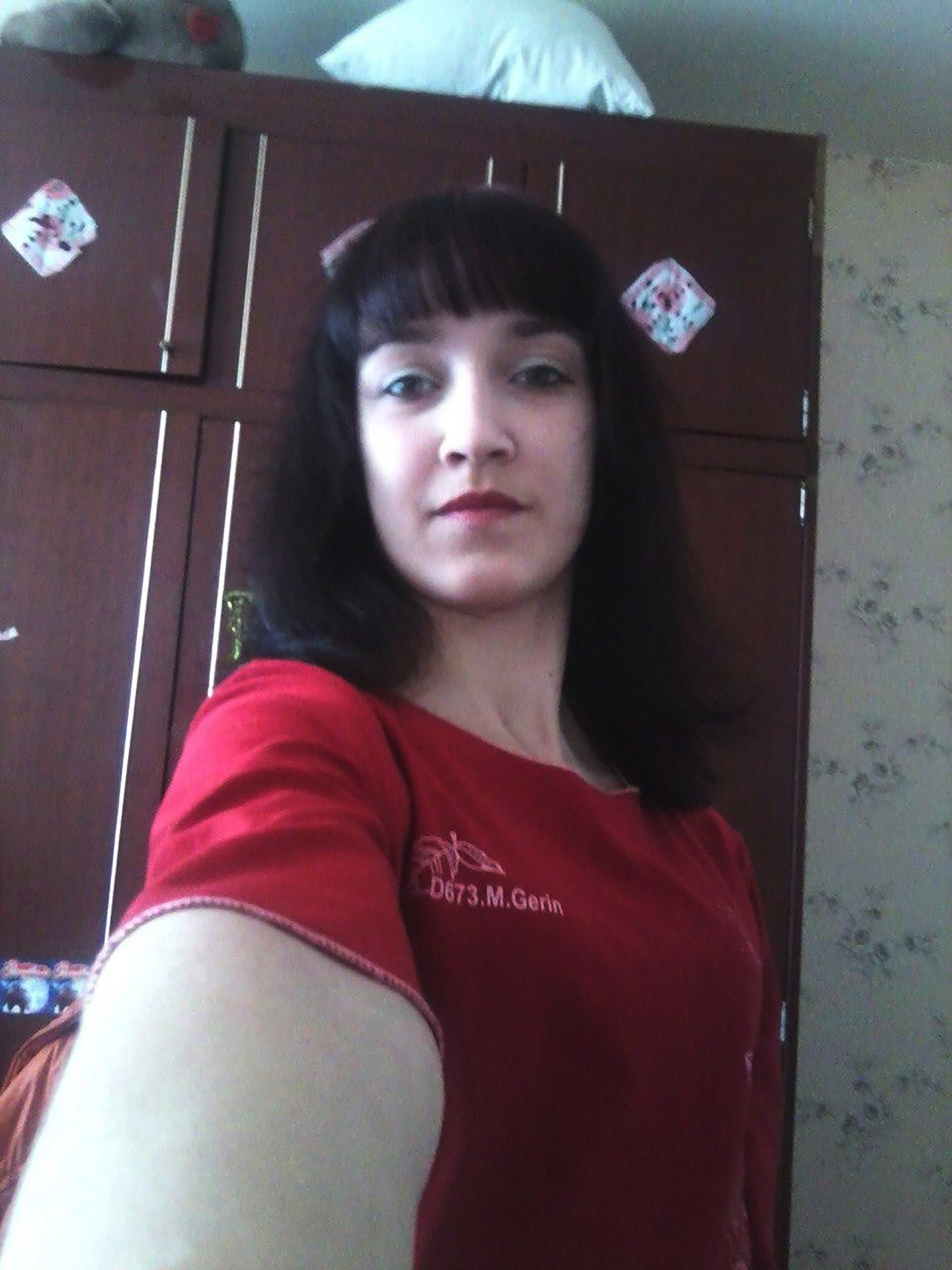 Svetlana, 28, angrily forced a chunk of bread in the girl's mouth after she crumbled some of the loaf during a meal at home in Omsk, Russia.

The suffocating toddler went limp and “quiet”, a court heard.

Her mum told police: “She stopped breathing and I tried to pull the bread out of her mouth.”

She said she tried to give her mouth to mouth resuscitation and poured water into her throat to soften the bread, but could not save her.

The death was witnessed by her son Ali, now four.

Her lover Alexey Tretyakov, 30, wrapped the little girl’s body in a towel and put it in a blue sports bag then “disposed of it” in an unknown place.

Later that day Svetlana was reported to be “in high spirits” on a public holiday marking Russia’s victory in the Second World War.

She told friends Viktoria was staying with her estranged partner, her children’s father.

In the days that followed, neighbours became suspicious about the missing girl, the court heard.

Svetlana admitted Viktoria was dead but claimed it was an accident or blamed her boyfriend. 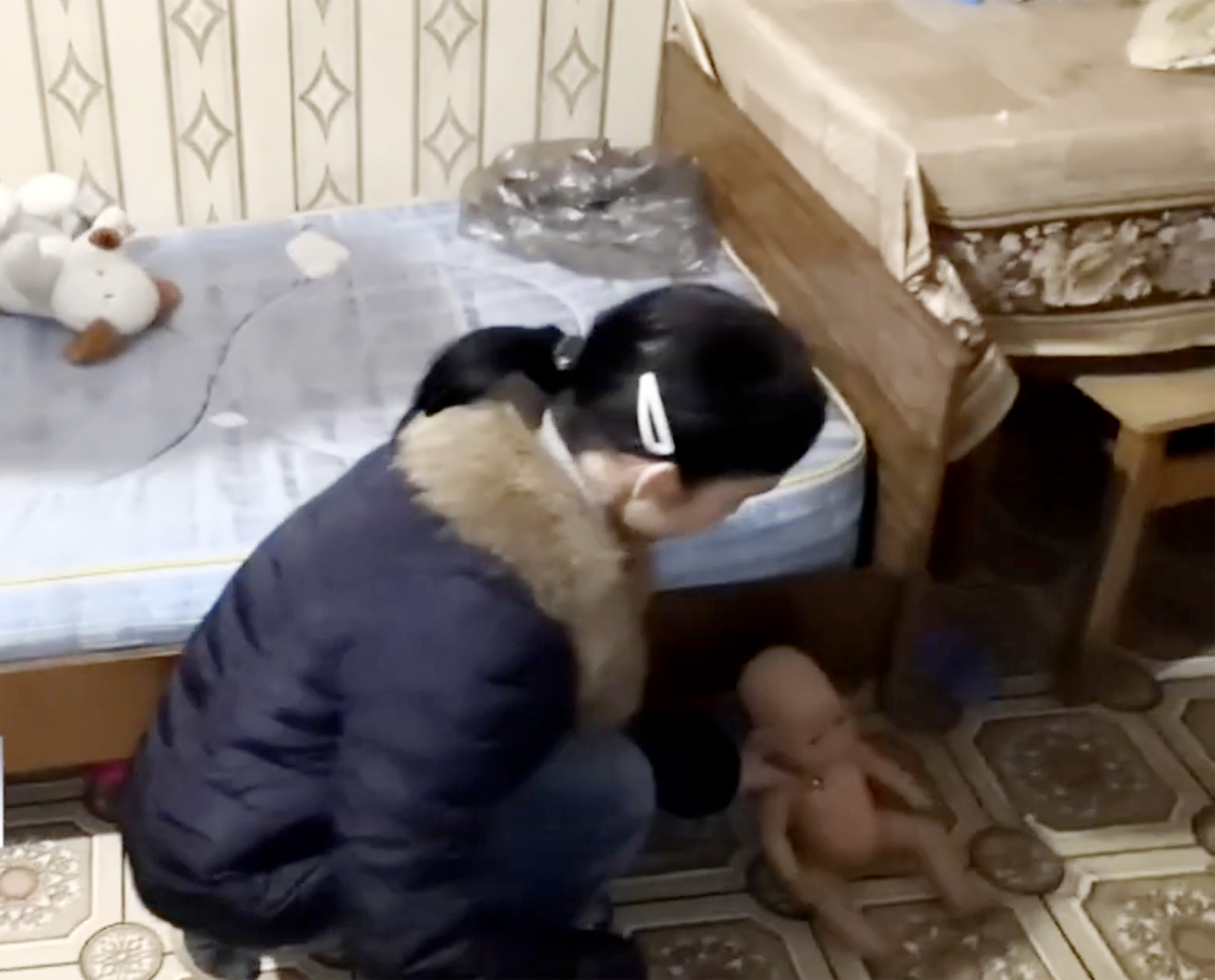 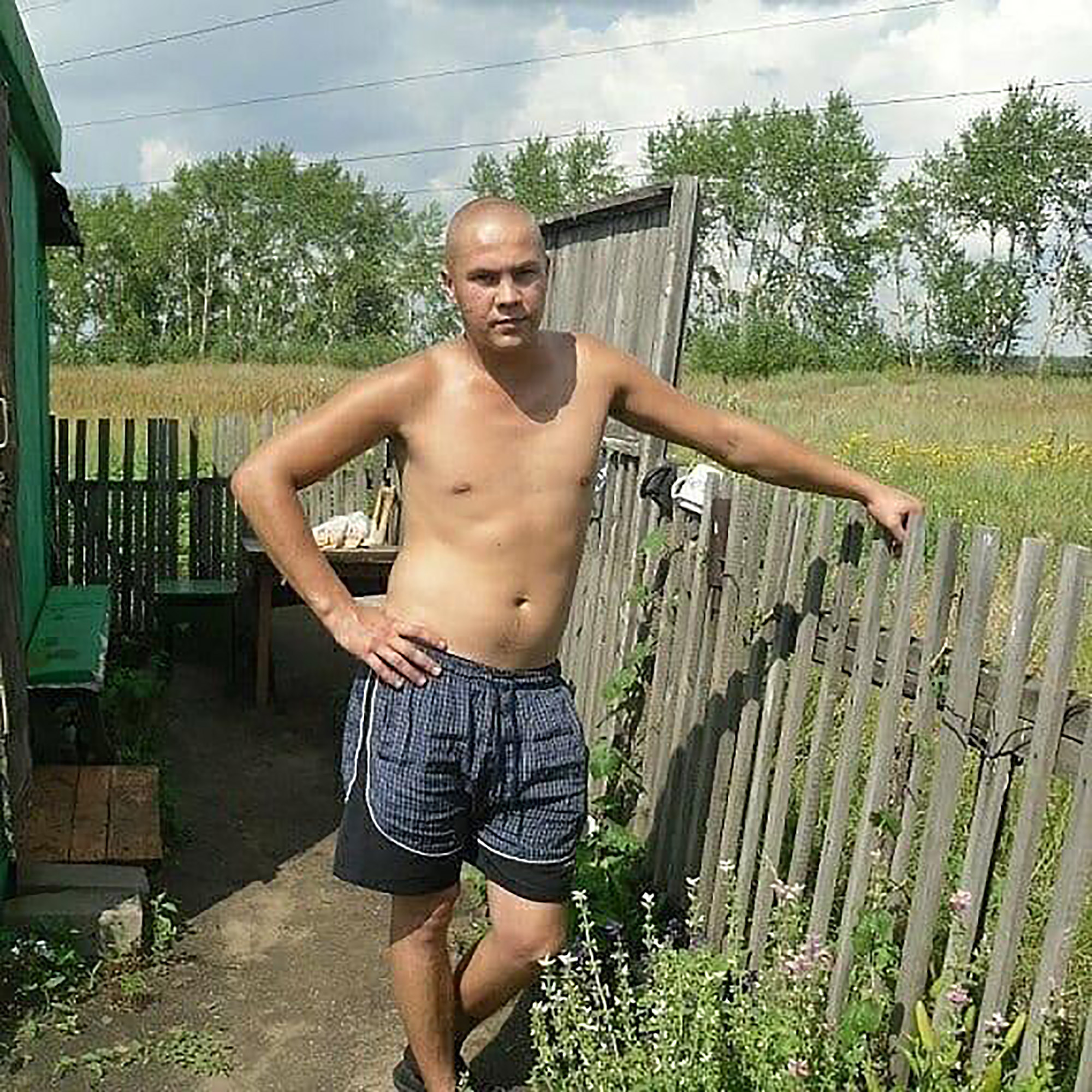 Viktoria's body was never found after her death on May 9 last year.

The mother admitted her guilt and was jailed for 11 years. She was in tears in the dock and hid her face in the hood of her coat.

She told the judge: “I failed to save my princess.”

Prosecutors said she had forced bread into the girl’s mouth after she threw the crumbs on the floor.

“She got offended that her daughter thought very little of her,” the indictment claimed.

Before choking her daughter with bread, Svetlana had been drinking cocktails with a female friend and then consumed more alcohol with her boyfriend, police said.

Her son is now in the care of an orphanage.

Russia has the highest murder rate in Europe, according to international figures.

By comparison the rate in England and Wales is 1.2 and in Scotland it is 1.1. 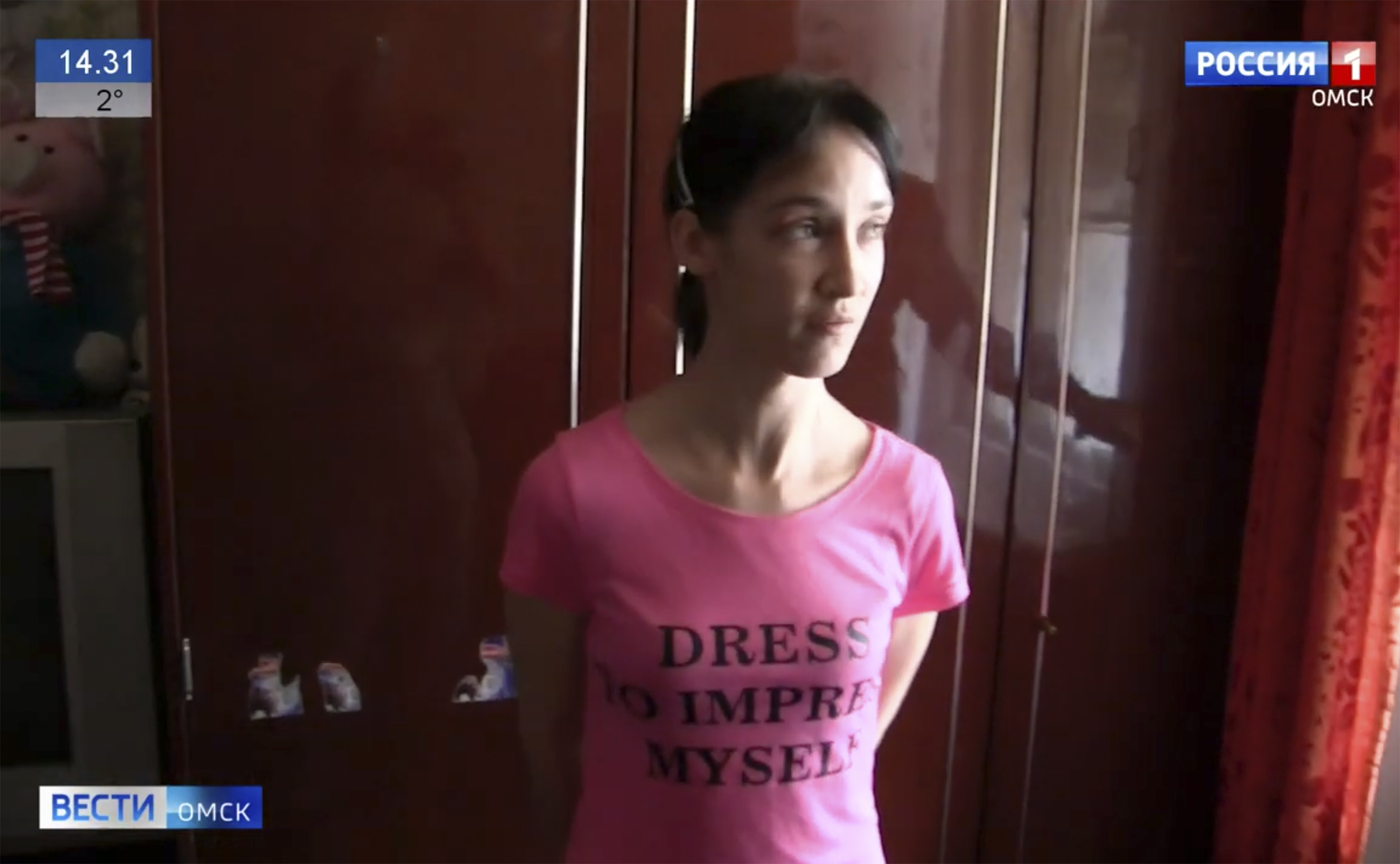 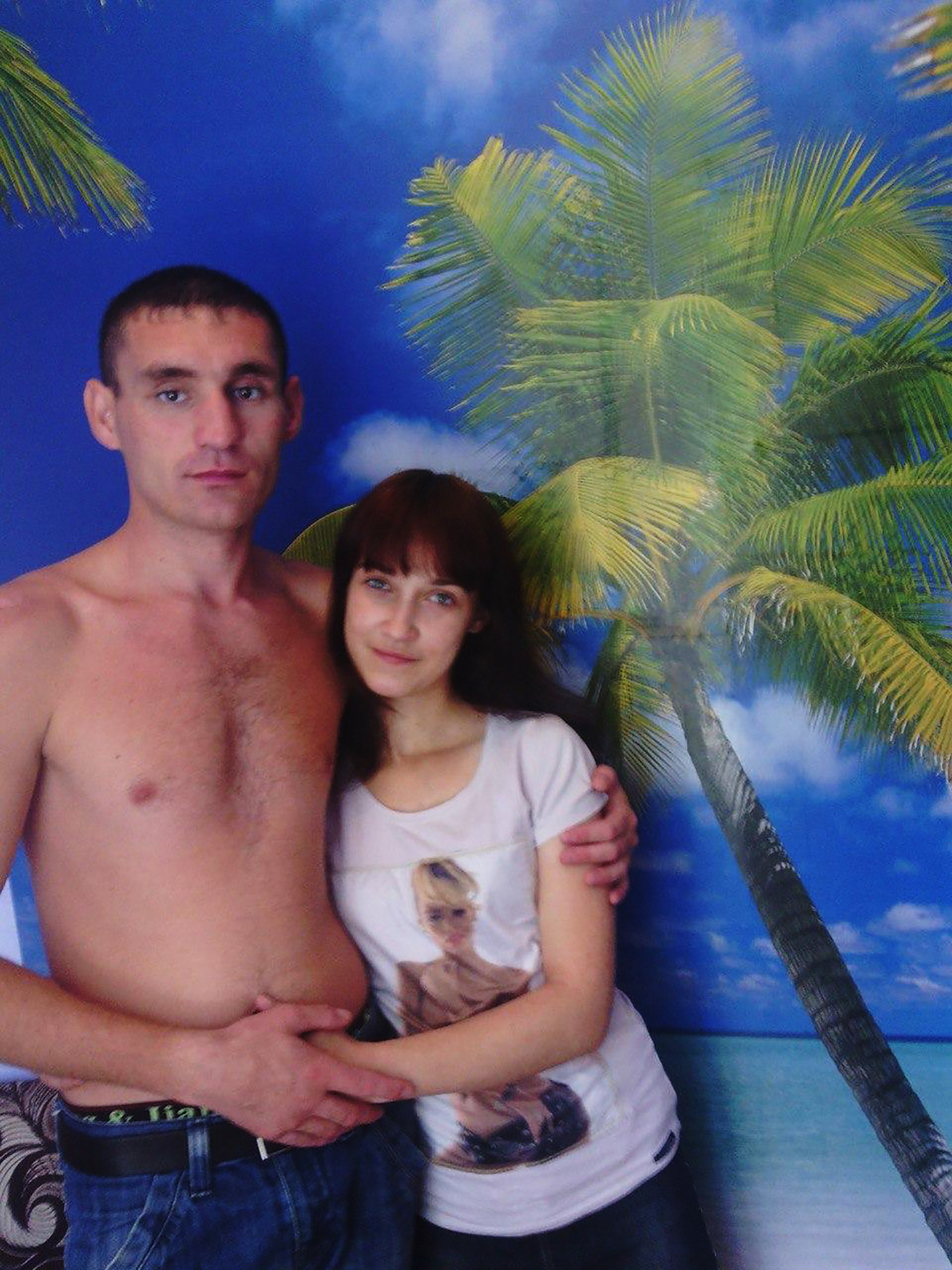 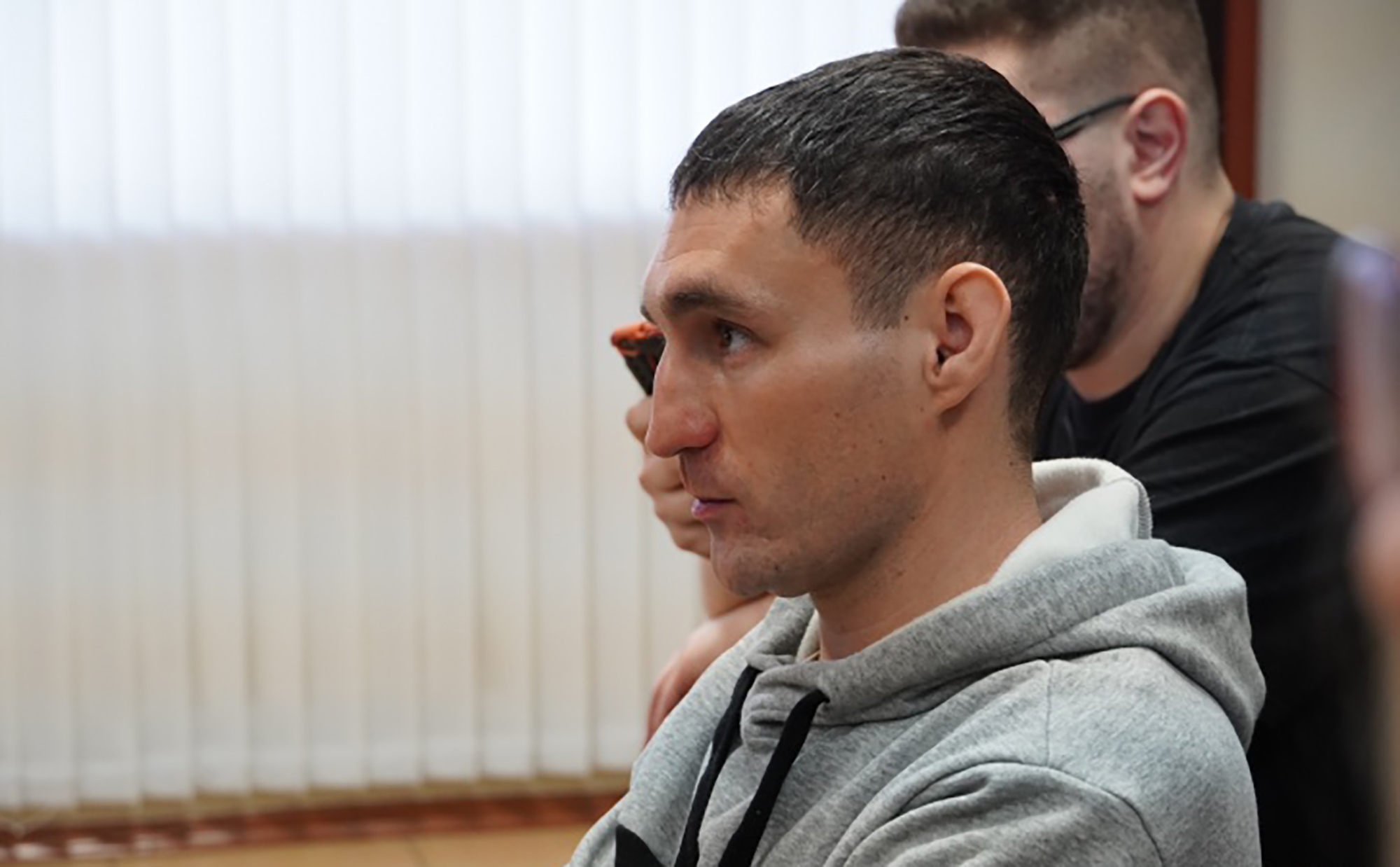 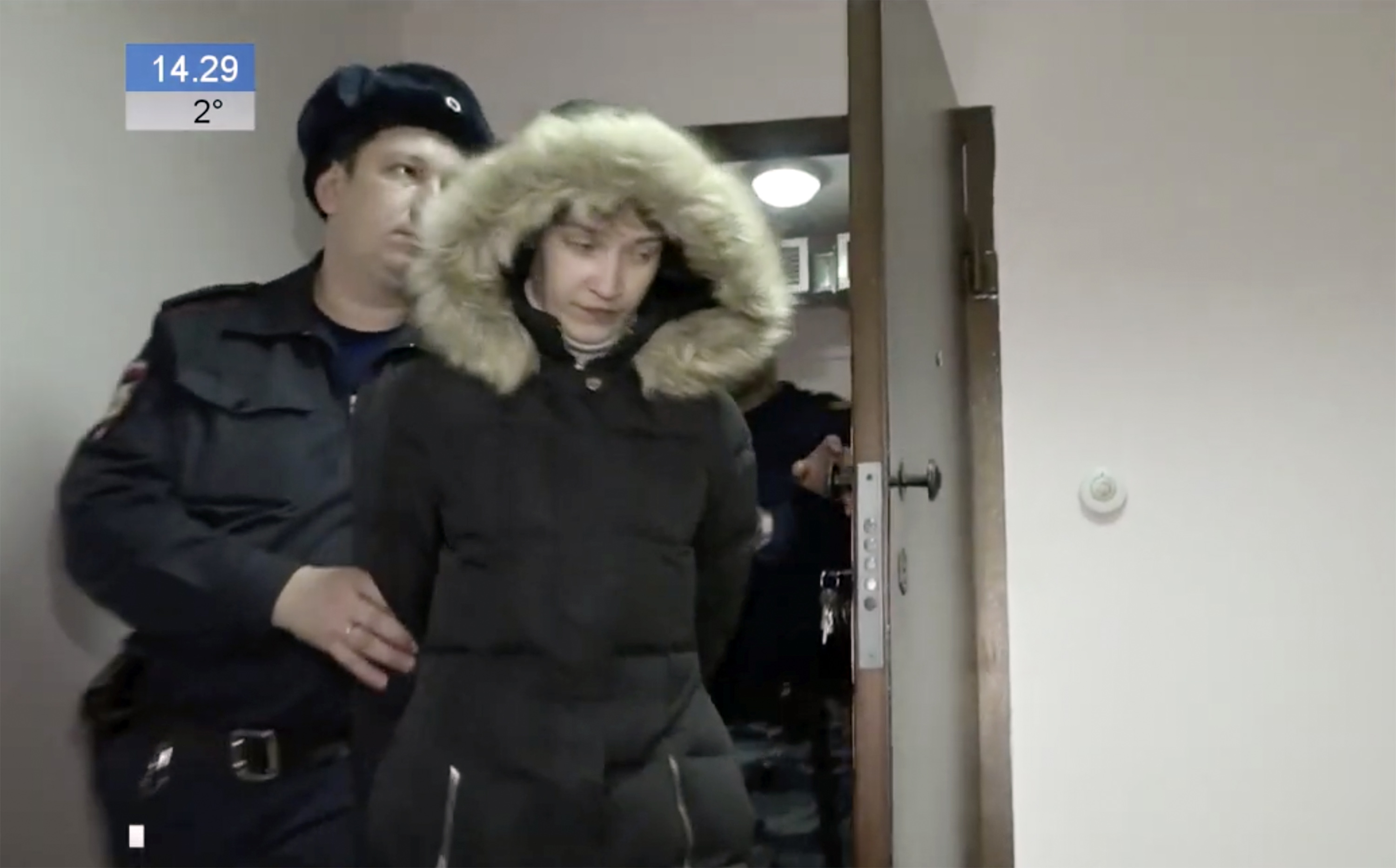