EVELYN Boswell’s gran and her grinning boyfriend appeared to blow kisses to each other in court while facing theft charges over the baby’s disappearance.

Angela Boswell, 42, and her partner William McCloud, 33, were arraigned on charges of theft of property over $2,500 in separate court hearings today in Bristol, Tennessee. 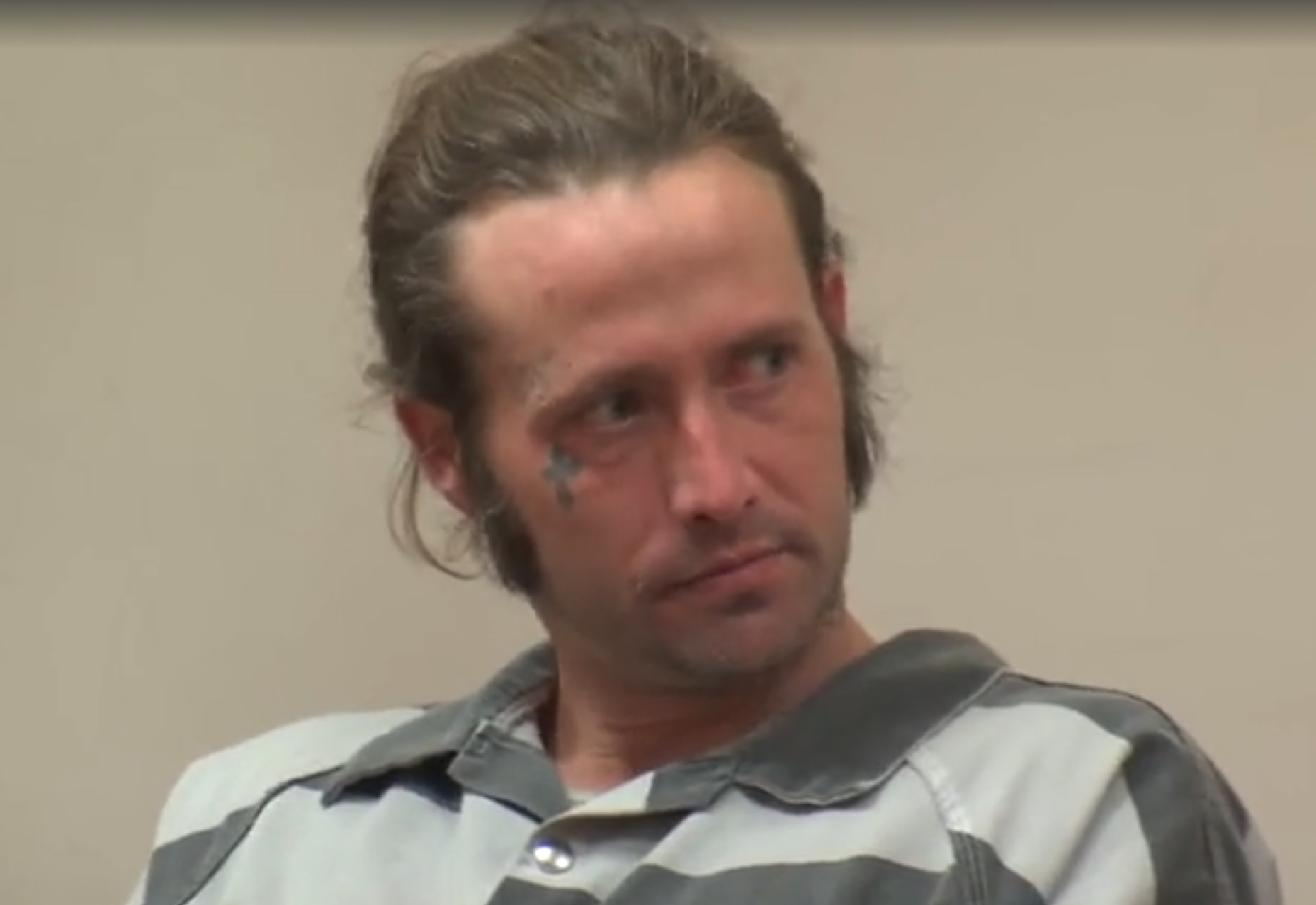 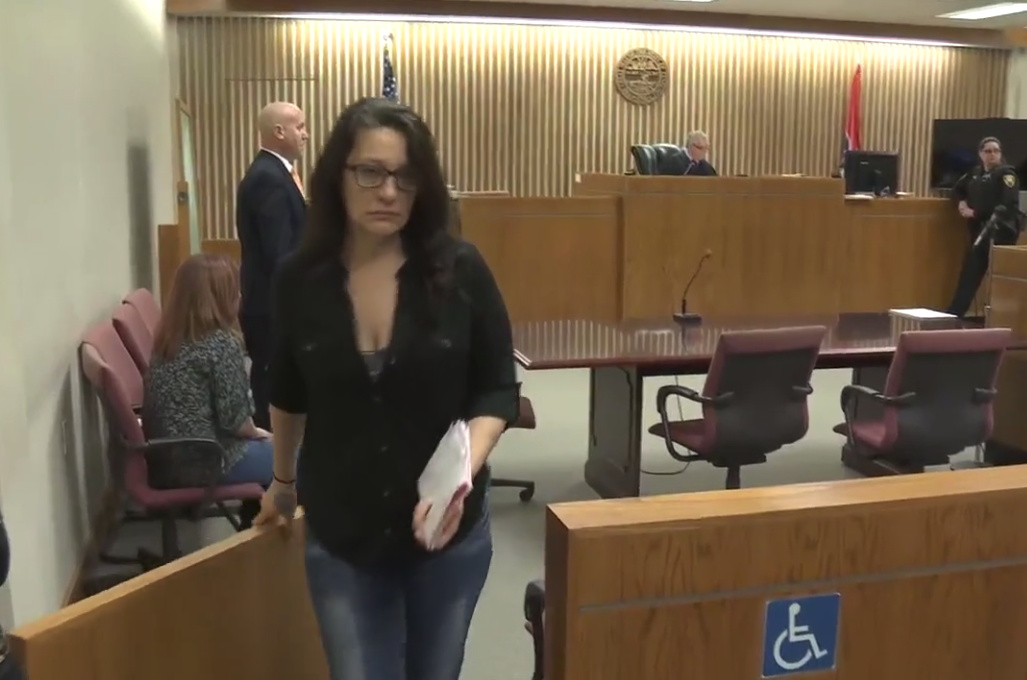 McCloud appeared to mouth "I love you" to his girlfriend just before he was walked out of the courtroom.

Police booked the 42-year-old grandma and her beau on February 22 in North Carolina after they found the fugitive couple driving a stolen gray 2009 BMW similar to the one Tennessee cops were hunting for.

Authorities believed the couple had information on 15-month-old Evelyn's whereabouts.

Megan Boswell, Evelyn's mom, was reportedly in the process of buying the car for her mom, but Angela and McCloud allegedly took off before the transaction was completed. 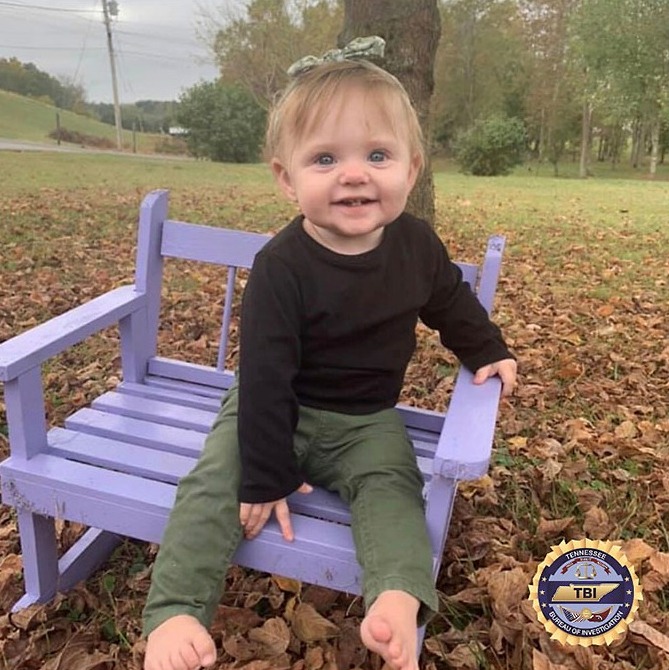 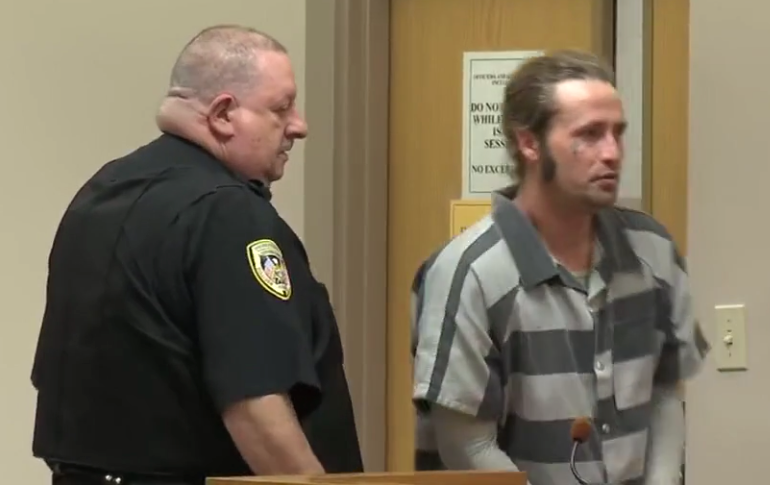 Boswell faced Judge Klyne Lauderback first – after looking at her affidavit, she said she believes her theft charge is "nothing more than a civil matter".

The accused thief also told Judge Lauderback that she's trying to hire a lawyer but she believes no one will take her case because of the stigma surrounding it.

Boswell remained in court for McCloud's hearing, where the state asked Judge Lauderback for more time to bring witnesses from North Carolina.

Both she and McCloud are due back in court on March 24, which the judge said is also Boswell's deadline for finding an attorney to represent her. 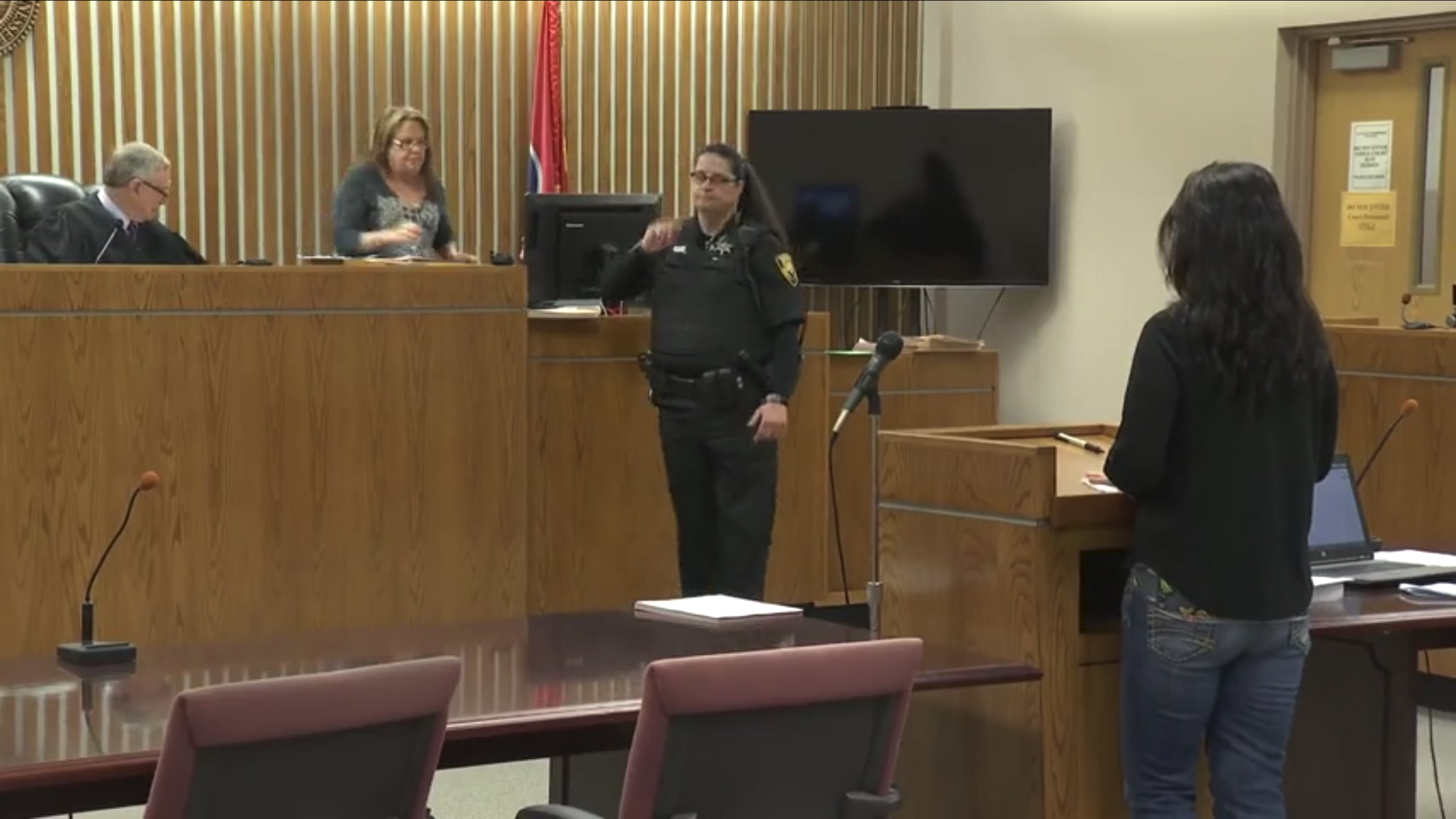