ETHAN Crumbley's chilling texts to his parents reveal he was "scared of a demon in his home" as his journal is read in court.

The teen's parents Jennifer and James Crumbley appeared in court on Friday,as they face involuntary manslaughter charges for the November 30 shooting at Oxford High School, which killed four teenagers and injured others. 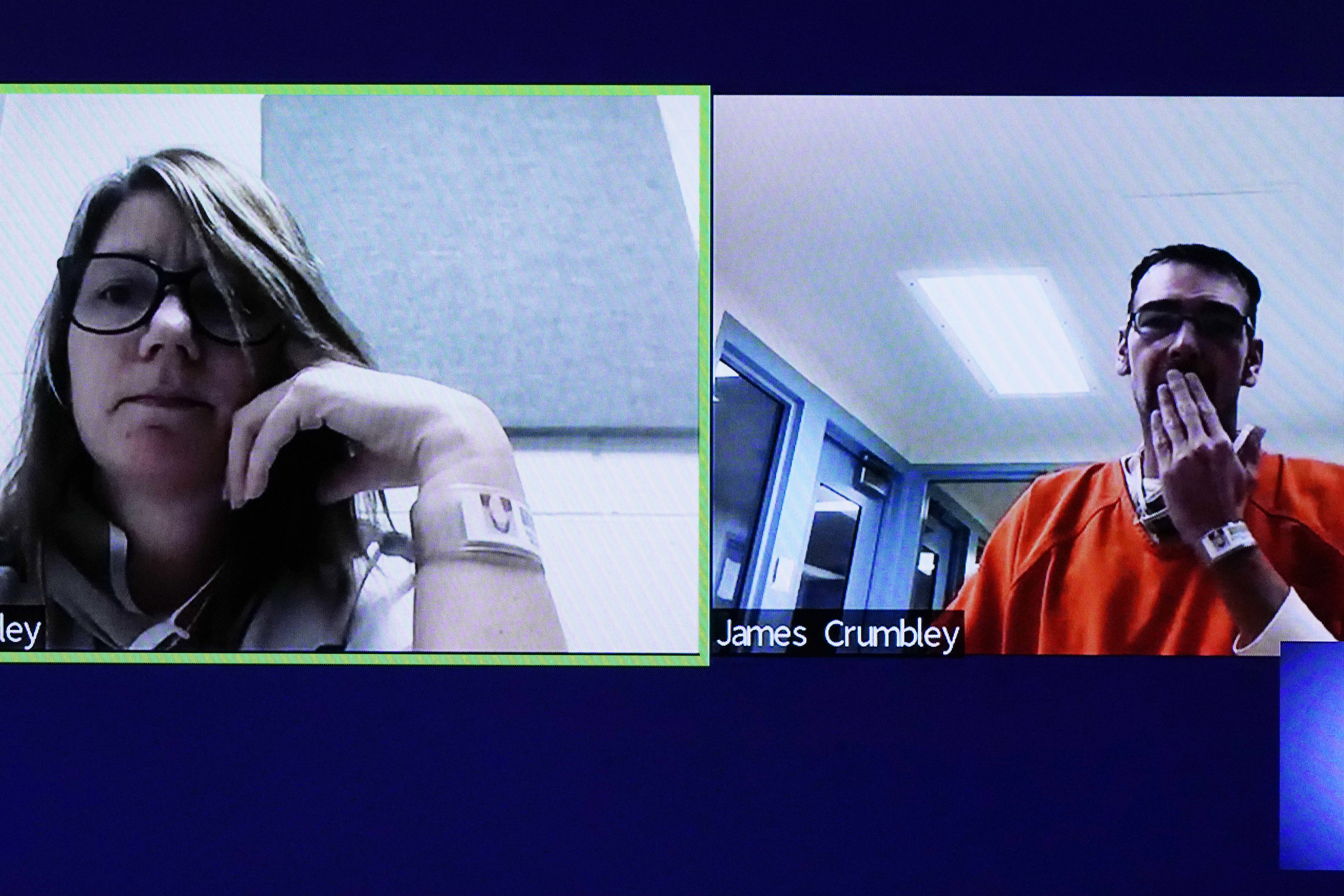 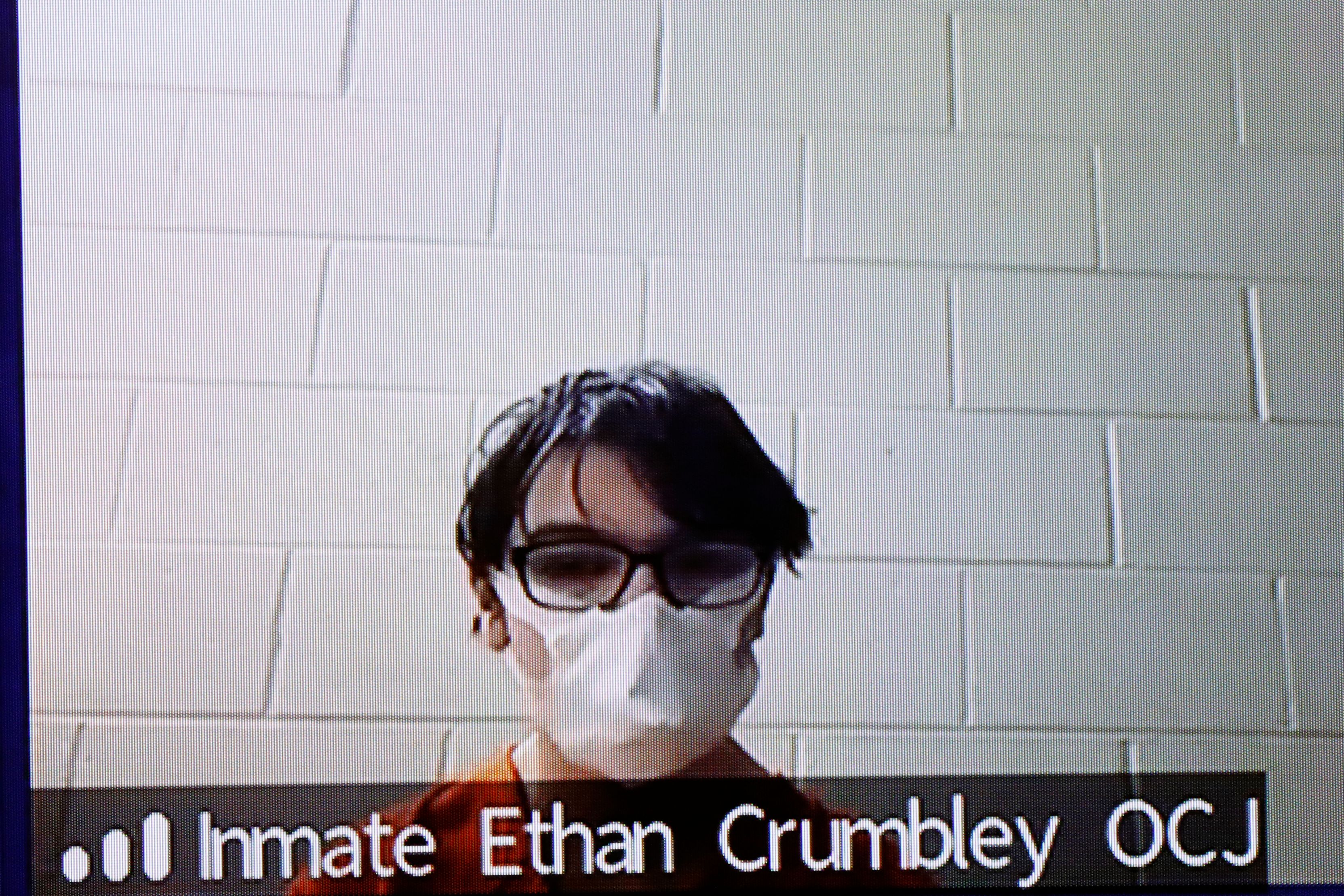 Both the defense and prosecution read quotes from Ethan's journal, which included entries about wanting to shoot up a school, firearms, a demon, and Nazi symbols.

In repeated entries, Ethan writes about a demon or ghost inside his home; he also texted his mom about these concerns several times when he was left home alone.

The teen also included Nazi symbols alongside a grocery list in his journal, which featured images of firearms on every page.

One of the entries read:  "find where his dad hid the firearm."

The Crumbleys' attorneys argued this countered the prosecution's assertions that the weapon was freely accessible.

ALL HANDS ON BECK

Meghan tried to cancel me – she's in for a nasty surprise, says Piers Morgan

Ethan, 15, also briefly appeared in court earlier, weeks after a judge rescheduled his first appearance in December as both the prosecution and defense requested more time to comb through the mountains of evidence from the shooting.

The Crumbleys have been in jail since December 4 and are unable to post their bond.

They’re accused of making a gun accessible to son Ethan Crumbley and refusing to take him home earlier that day when school counselors confronted them with distressing drawings of violence.

The Crumbleys defense attorneys argued they did not pose a flight risk and had received threats in the wake of the attack.

However, the judge noted how they had drained their bank accounts and had burner phones after they went to another county knowing that they were scheduled to be charged.

Officials tracked down the teenager’s parents to a basement in Bellevue Street, Detroit, Michigan, on December 4 after authorities launched a manhunt for the pair.

The parents are thought to have gone on the run after they were each charged with four counts of involuntary manslaughter.

Both James and Jennifer Crumbley pleaded not guilty to charges of manslaughter during their first court appearance.

Crumbley's alleged rampage began in the early afternoon of November 30, shortly following a meeting between himself, his parents, and a school counselor that had received a report of disturbing drawings made by the teenager.

A teacher discovered a note on his desk with a drawing of a handgun pointing at the words, “The thoughts won’t stop, help me,” prosecutors said.

It has also emerged that James called 911 40 minutes after his son allegedly shot four people dead to report a gun was missing from their home and that his son may have been the shooter.

Crumbley, a sophomore at Oxford High School, was charged with one count of terrorism causing death and four counts of first-degree murder in the shooting that killed Hana St. Juliana, 14, Madisyn Baldwin, 17, Tate Myre, 16, and Justin Shilling, 17.

He also faces seven counts of assault with intent to murder and 12 counts of possession of a firearm in the commission of a felony. 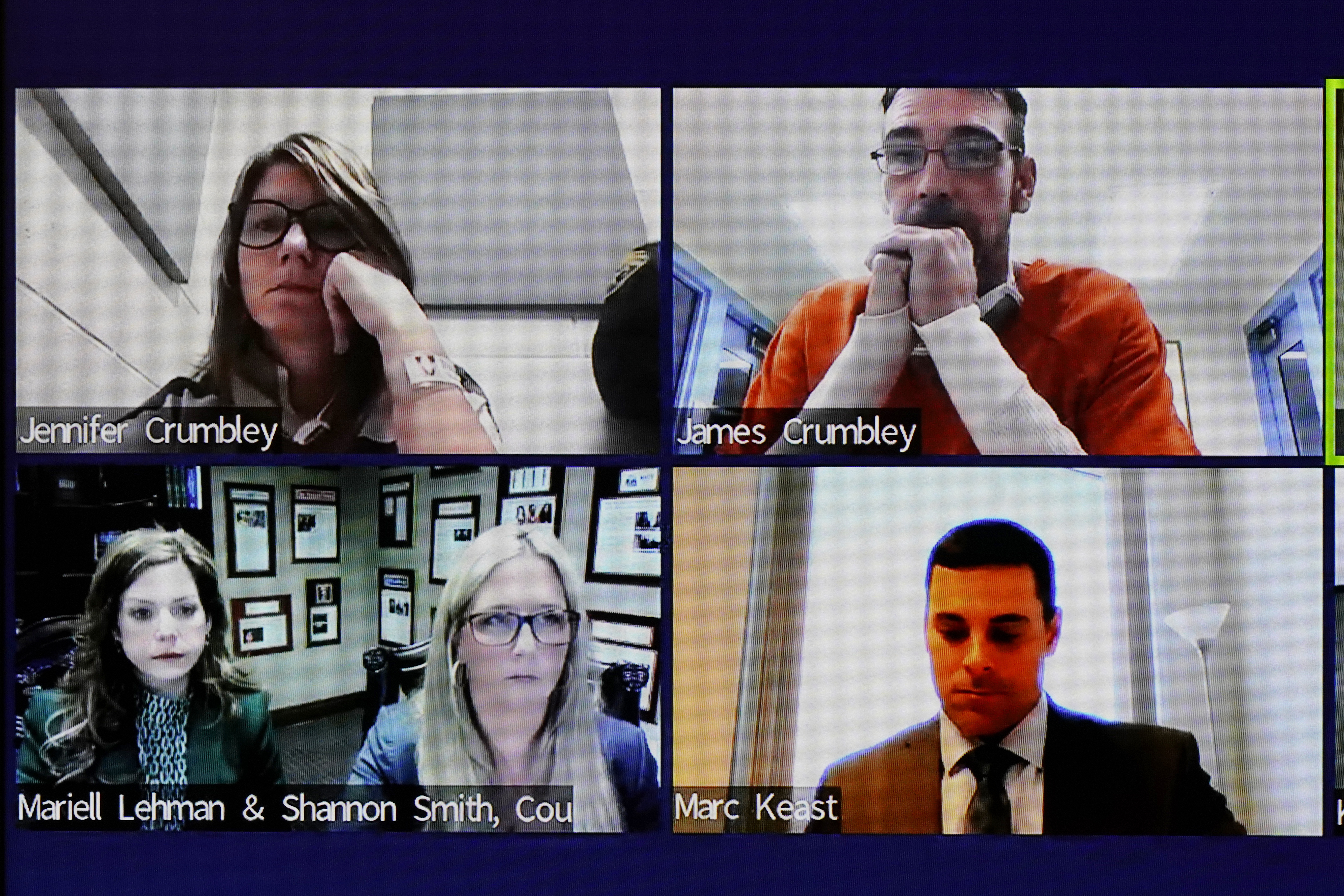 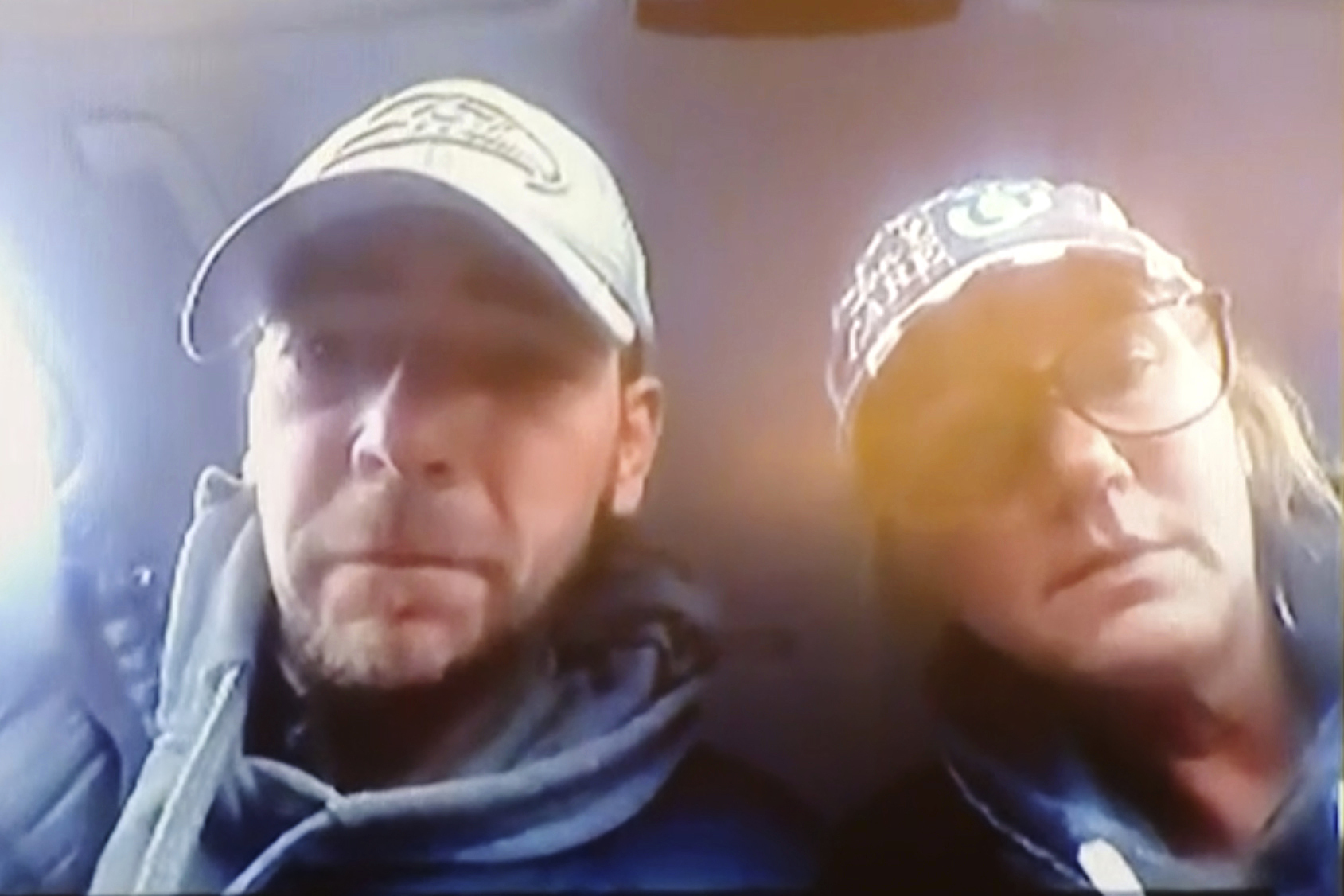