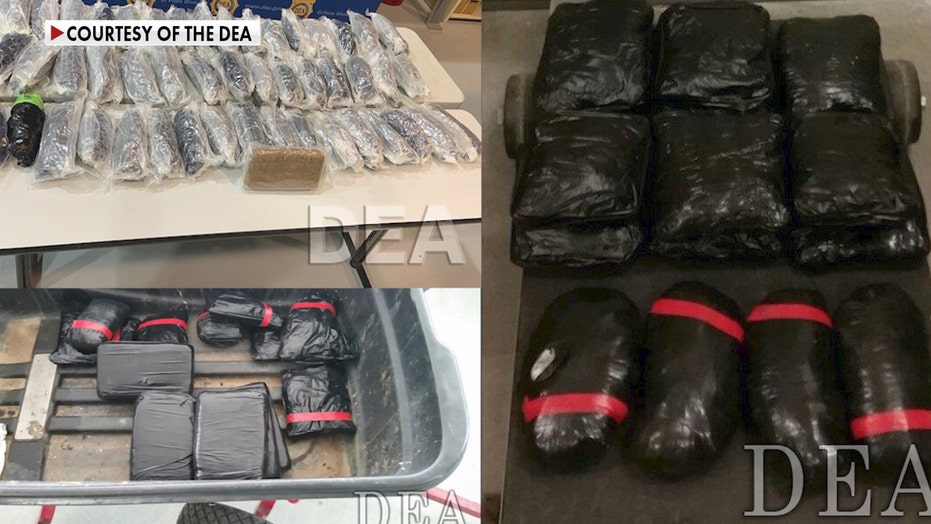 As thousands of migrants head to our southern borders, the Drug Enforcement Administration (DEA) is worried drug smugglers might have the same plan.

El PASO, TEXAS – As thousands of migrants head to the southern border, the Drug Enforcement Administration (DEA) is worried drug smugglers might have the same plan.

In El Paso, Texas, drug activity is already high as border teams are catching more people hiding drugs in cars, commercial shipments and even backpacks almost daily. Both agents and folks who live there say they’re concerned it could get worse.

Hernandez has lived in Sunland Park, New Mexico, for the last 30 years. The town lies along the southern border, just minutes outside of El Paso. He’s seen a lot of changes, including the building of the border wall, but lately, he’s noticed more people trying to illegally cross — especially where there are gaps along the mountains. 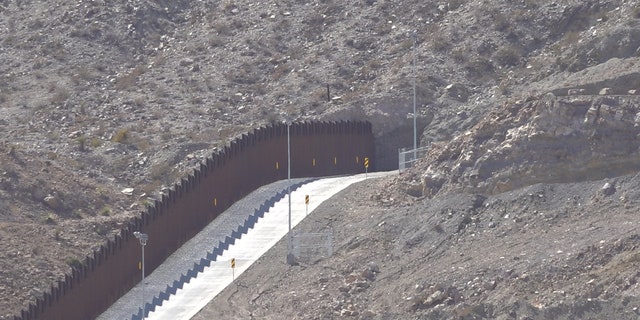 “Sometimes it’s like a daily thing you know, everyday,” Hernandez said. “People try to come in like a pack.”

The illegal crossings are keeping the border patrol — and also the El Paso DEA — busy.

“In the first five months we’ve seized more than the entire year for those for 2019 and 2020, so that’s concerning for us and that’s all drugs across the board, that is methamphetamine, fentanyl, heroin and cocaine. The only drug is marijuana, we haven’t seized quite that much,” Kyle Williamson, DEA special agent in charge for the El Paso Division, told Fox News. 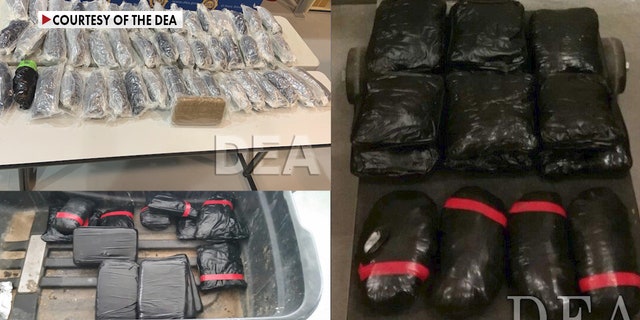 The DEA says that 90% of the drugs come through the southwest border from Mexico (Stephanie Bennett/Fox News).

The DEA’s El Paso Division covers West Texas and New Mexico, patrolling roughly 778 miles of the U.S.-Mexico border, which is more than any other division of the DEA. Once the drugs enter the country, they move fast.

“Once you cross the border into El Paso, you can pretty much, from here, have access to the entire U.S. interstate system,” Williamson said. “Ninety percent of the drugs come through the southwest border and come in through Mexico, and they come in commercialized cargo. … They have the ability to have these mega labs down there they have increased access to precursor chemicals so they’re manufacturing methamphetamine and drugs like fentanyl 24/7.” 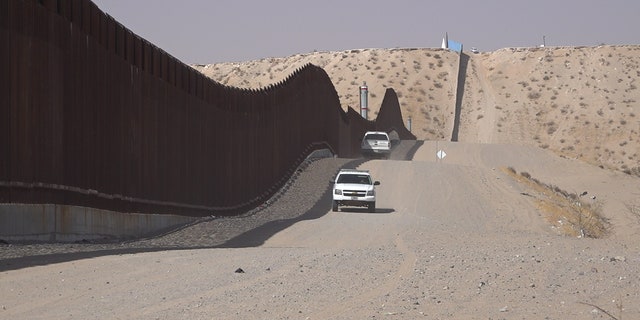 U.S. Customs and Border Protection officials continue to shift manpower across the southwest to deal with migrant traffic. The DEA says they’re working closely with other agencies to combat this issue (Stephanie Bennett/Fox News).

U.S. Customs and Border Protection (CBP) officials continue to shift manpower across the Southwest to deal with migrant traffic. In some cases, like in Arizona, they’re completely shutting down certain checkpoints. Williamson says that will entice drug smugglers.

“The migrant crisis here in the El Paso area is relatively new, so at this time I can’t attribute that to the migrant crisis, looking down maybe 60 to 90 days, the cartels will take a situation like this and exploit it and maybe attempt to move more drugs as a result,” Williamson said.

For now, Hernandez says he’s glad to have the extra eyes on his backyard.

“I feel more secure, you know, it’s nice, it’s quiet,” he said. “I think Border Patrol is doing their job to be honest, and so I feel especially during these times, you know, with the Coronavirus thing and everything going on it’s safe, I feel safe. Like I said, I mean people who try to make it over it’s very hard they don’t go far you know.”

As long as there’s demand in the U.S., the drug cartels will find ways to bring drugs in. The DEA says it’s working closely with other agencies to combat this issue.