DRUG dealers are using chip and pin to take payments for Class A substances and laughing gas, a Sun probe reveals.

One asked our reporter to enter his card and code into a wireless device to buy a gram of cocaine for £60 outside a dance music party. 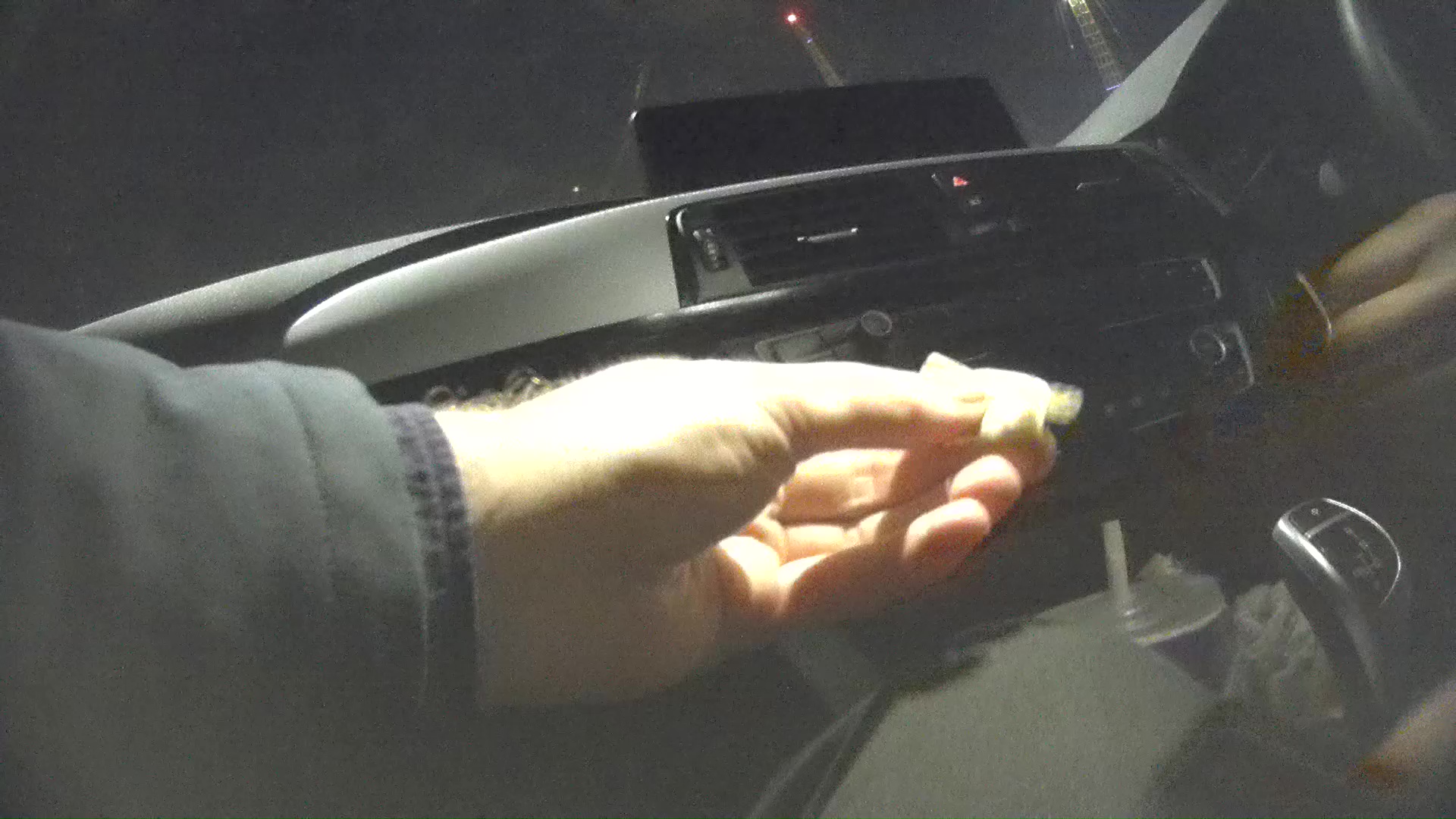 The drug was tested independently and found to be genuine.

He also used the device to take a £30 contactless payment for canisters of nitrous oxide — laughing gas — which causes a rush of euphoria and even hallucinations.

After the card tap, an app linked to his phone indicated the cash was taken under the name “In2fitness”.

He said: “When people get funny about card payments, I tell them to just transfer it to me online. It’s the future.”

A second dealer whipped out a chip and pin device to take a £10 contactless payment for two nitrous oxide canisters after being told: “I’ve got no cash.”

In an undercover video, he tells our investigator: “I’m a businessman”, before filling two balloons with the gas.

Asked why he uses a card machine, he replies: “Who uses cash nowadays?”

Thousands of clubbers leaving nearby gigs were targeted by dealers. A number were seen to tap their cards and phones against wireless payment devices before walking away with drugs.

One reveller said: “Because everyone was in a party mood, nobody really noticed.

“But later, when I thought about it, the card thing seemed pretty questionable.”

It comes after we told that some homeless people were taking donations by card. 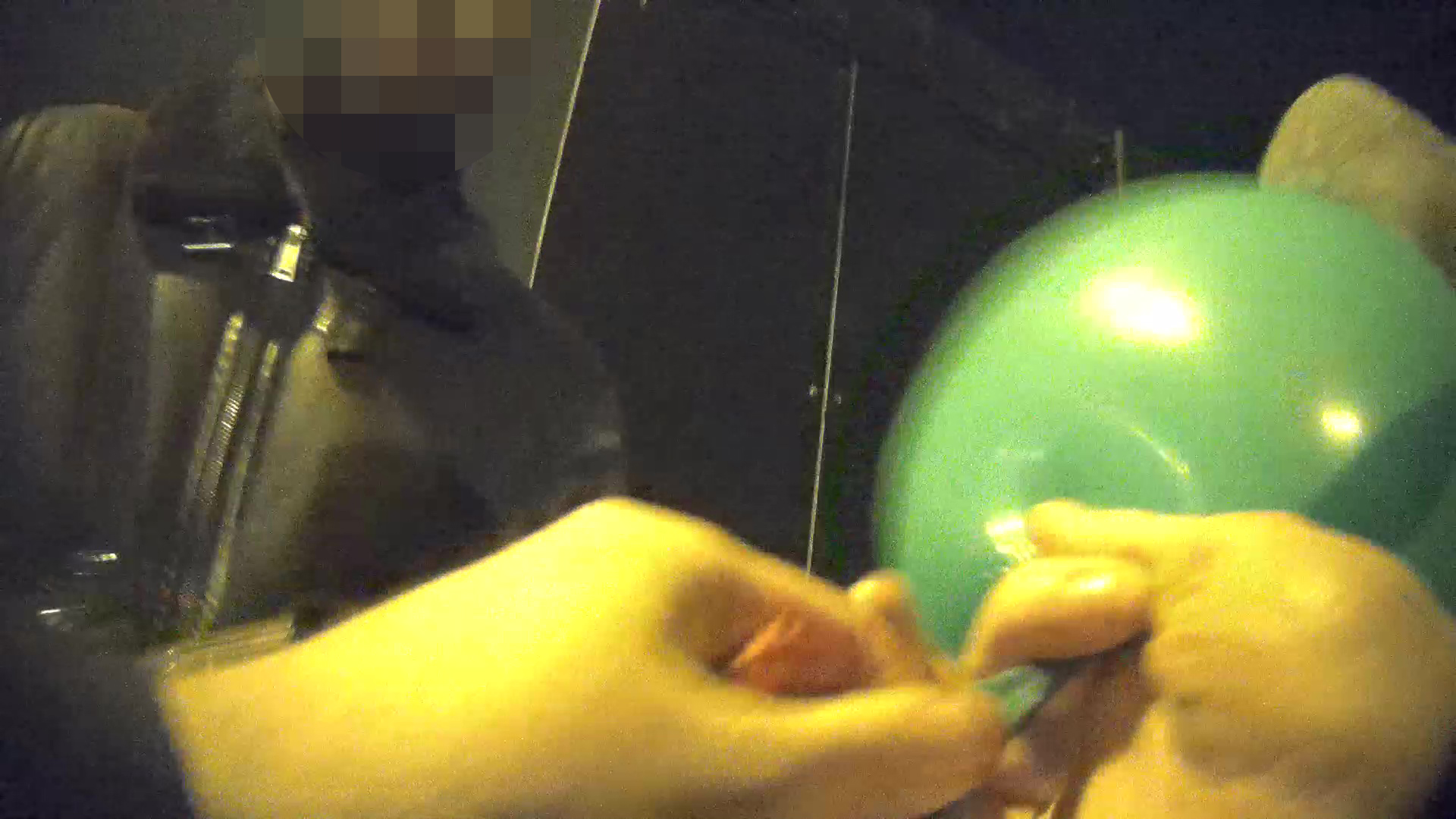