HAPLESS Sir Keir Starmer is “not much of a threat”, a gloating Downing Street boss has told MPs.

Declan Lyons, the No10 policy chief, said the Labour leader is “not cutting through” with voters. 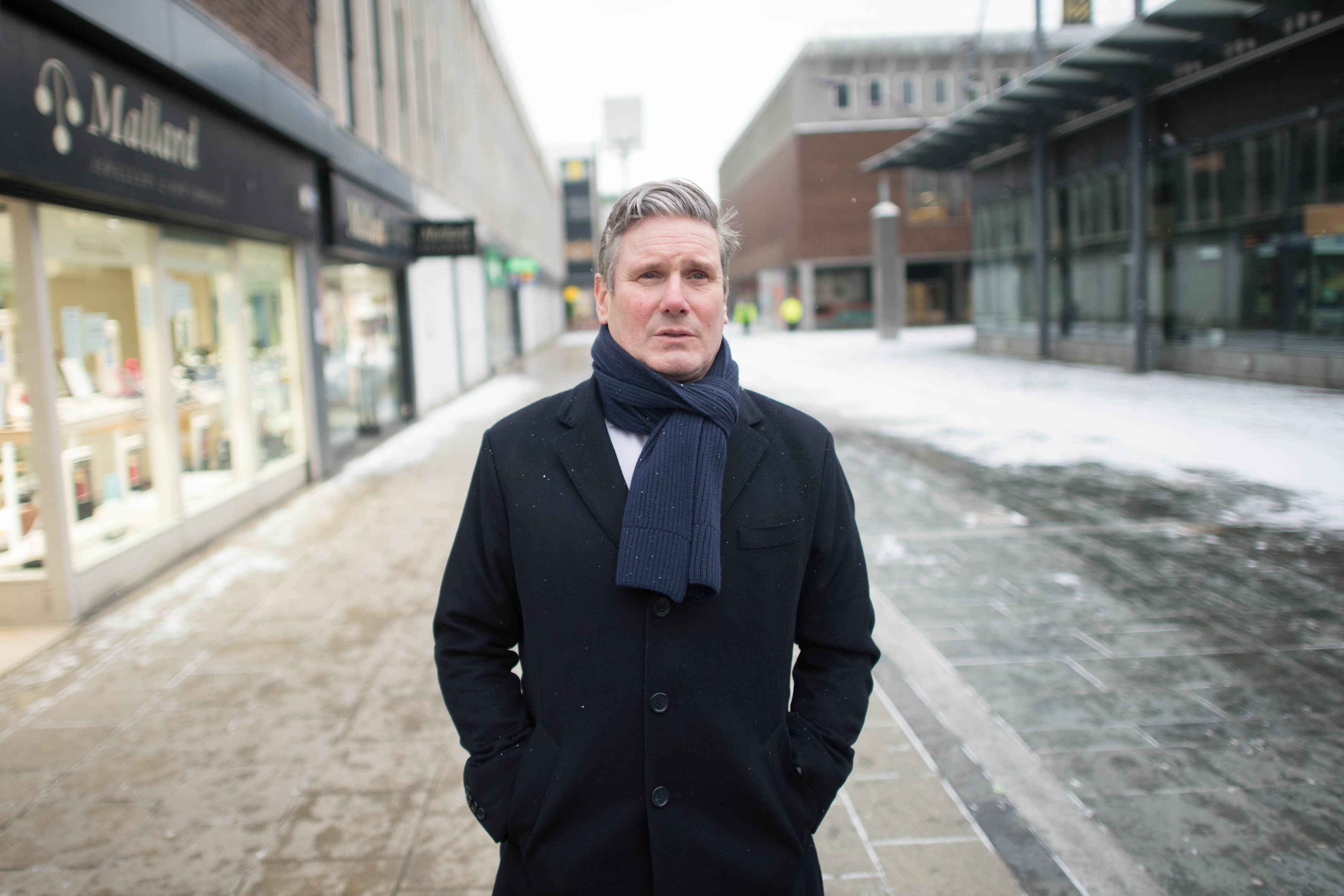 It comes after two separate polls showed Sir Keir’s ratings have taken a tumble after a series of embarrassing policy bungles.

A Conservative MP on the call told The Sun: “I was pretty shocked that he came out and said that.

“It seems a little complacent.”

An Ipsos Mori poll found that the Tories are now four points ahead of Labour.

While more Brits want Boris Johnson to lead the country for the rest of the pandemic.

Some 44 per cent of the public think Boris will respond better to the pandemic from now on.

Whereas just 27 per cent reckon Sir Keir would do better.

A YouGov poll showed Sir Keir is sliding backwards on the question of "who would make the best PM”.

Now the two leaders are neck and neck – with 33 per cent of the vote each.

Mr Johnson's surge in popularity is believed to be down to the stonking vaccine rollout.

While Sir Keir has had a torrid two weeks.

Labour's secret plans to rebrand itself as the party of patriotism were leaked last wek – reigniting the civil war between moderates and the hard-left in the party.

While Sir Keir was forced to issue a grovelling apology to the PM after falsely accusing him of lying in the House of Commons.

Sir Keir has admitted the party has a “mountain to climb” to regain the trust of voters.