DOMINIC Raab today insisted he's "working tirelessly" to help Afghanistan as he broke his silence on the raging holiday row.

Making his defence in a rare statement, the Foreign Secretary hit back at claims he was enjoying a five-star retreat while Kabul fell. 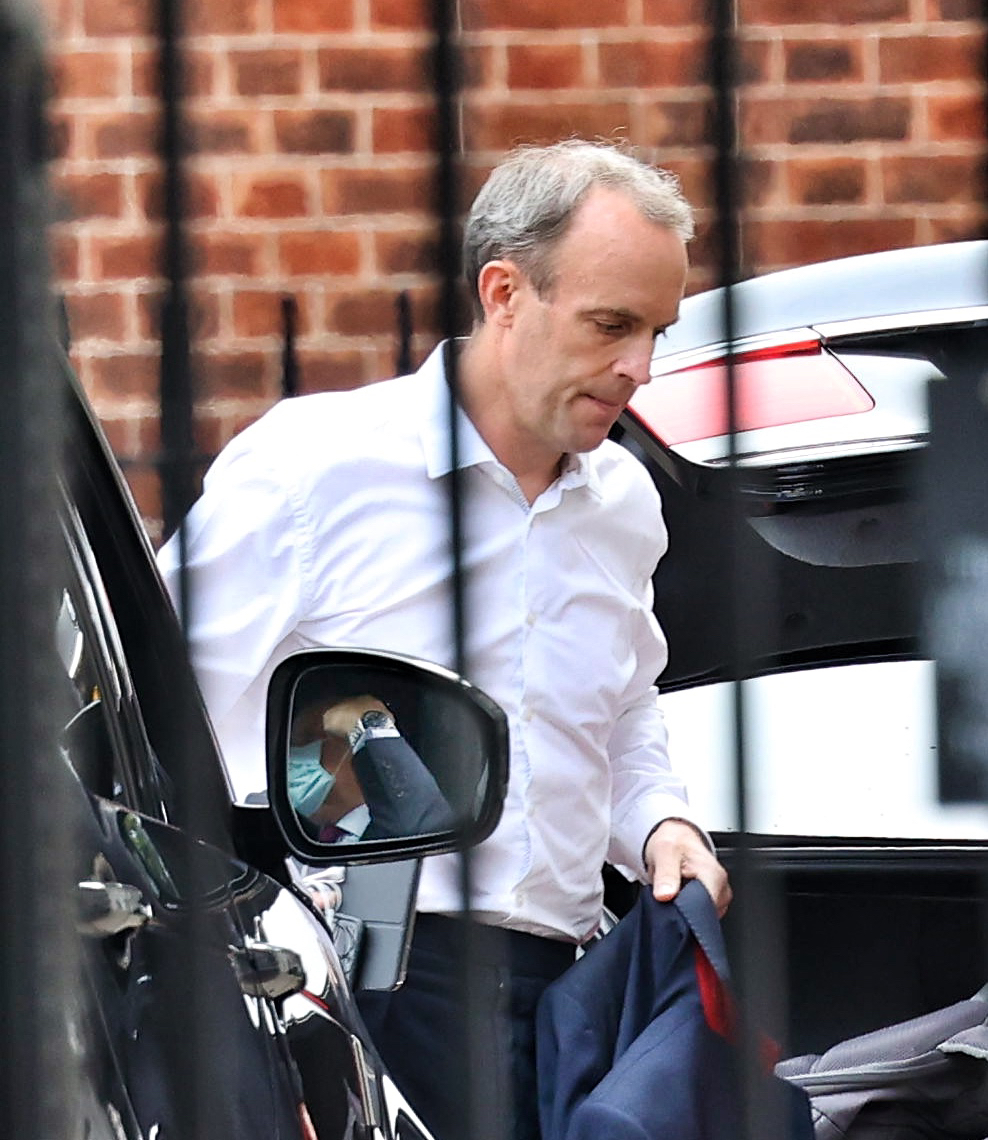 But he admitted to not making a crucial call to his Afghan counterpart – although was adamant this wasn't a priority.

Mr Raab said: "The whole of Government has been working tirelessly over the last week to help as many people evacuate from Afghanistan as possible.

"The UK Government’s overriding priority has been to secure Kabul airport so that flights can leave."

He said last Friday he was advised by his officials to ring Afghani Foreign Minister Hanif Atmar.

But he said that "this was quickly overtaken by events" and the call was delegated to a junior minister.

Mr Raab said he was tied up with "prioritising security and capacity at the airport" in Kabul.

He said: "In any event, the Afghan Foreign Minister agreed to take the call, but was unable to because of the rapidly deteriorating situation."

The Foreign Sec stuck by his decision to decline the call to Kabul and said focusing on evacuations had led to the safe return of hundreds.