DOG the Bounty Hunter is searching for Brian Laundrie on foot at a Florida campground where he believes the wanted fiance of Gabby Petito may be hiding from the police.

The reality TV star, real name Doug Chapman, arrived at Fort De Soto Park on Wednesday afternoon with his fiance Francie Frane after claiming he was "closing in" on 23-year-old Laundrie. 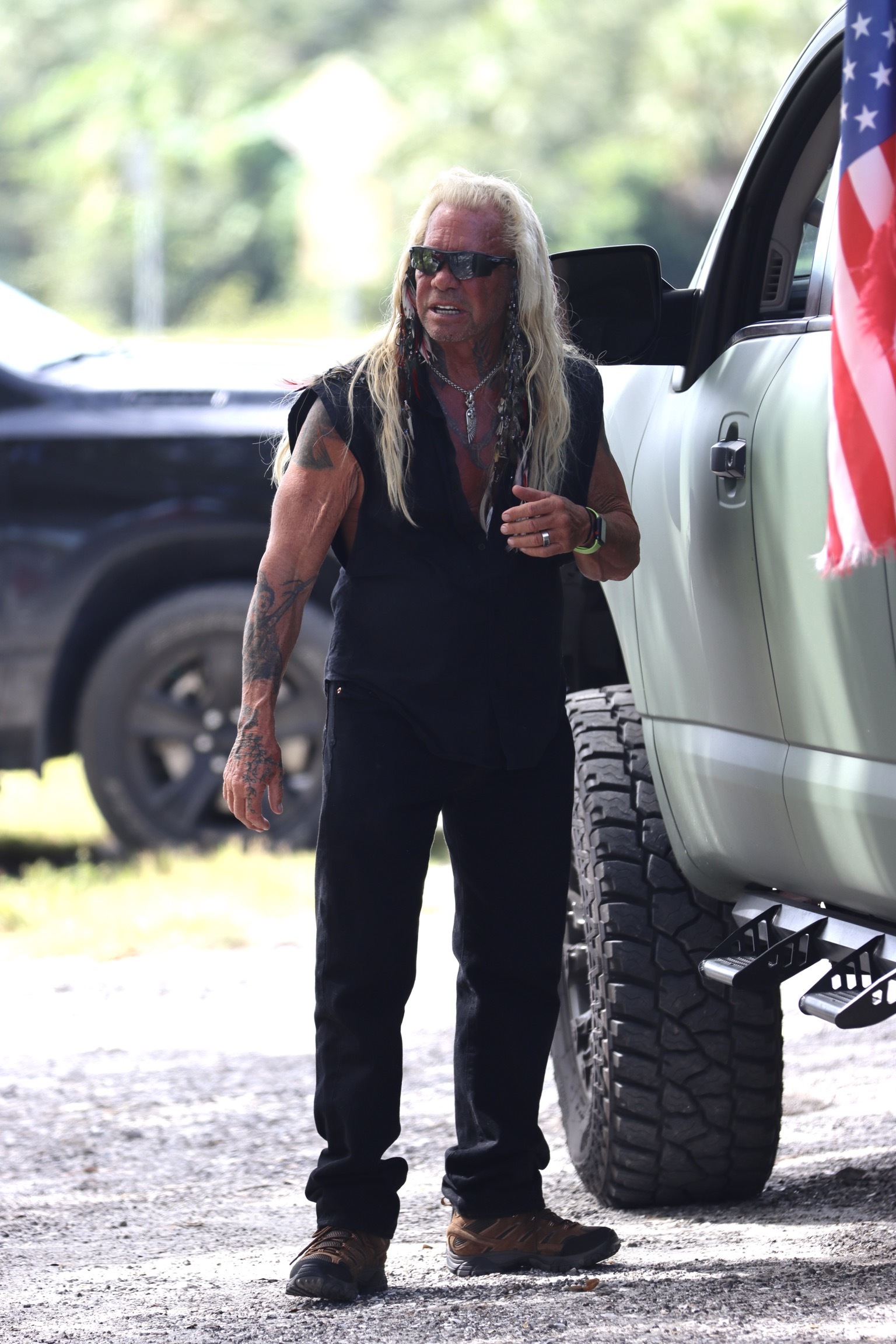 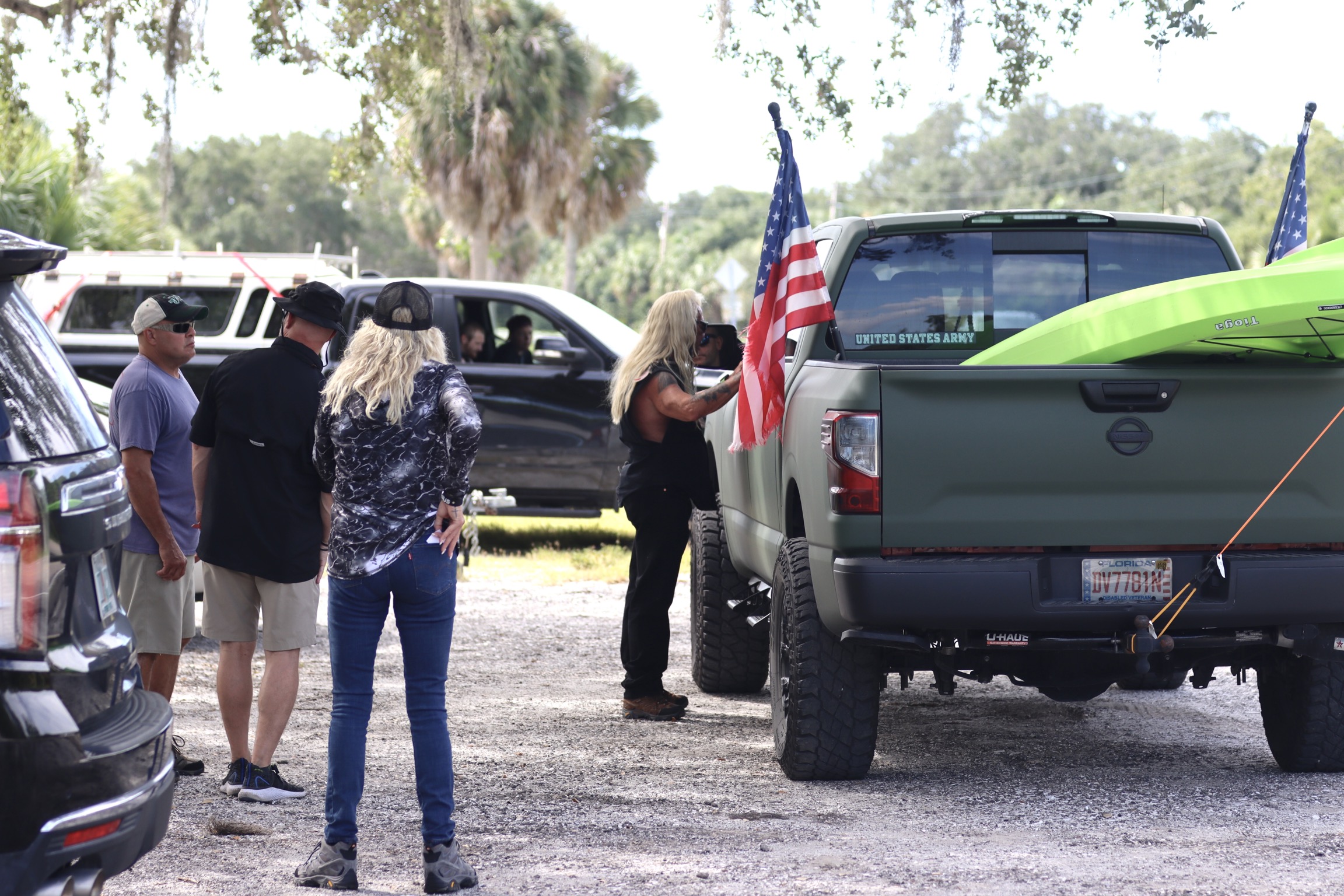 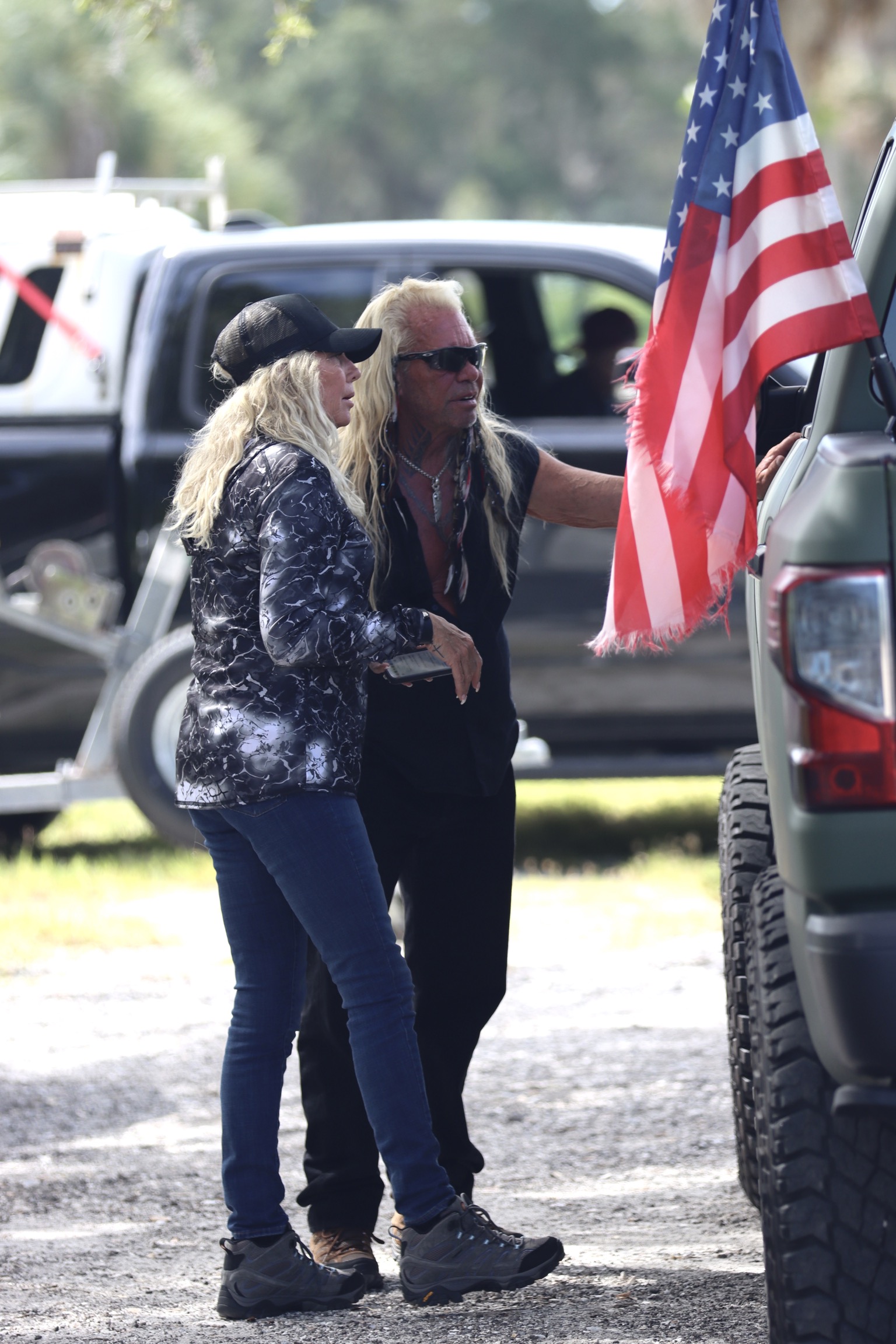 The bounty hunter is reportedly working with a team that includes skilled ground a boat crews.

Images captured from the scene show a large green canoe strapped in the back of Dog's truck.

His arrival at the park comes a day after he revealed he'd received a tip that Laundrie and his parents had gone camping at Fort De Soto on September 6, days before Gabby was reported missing.

Dog also claimed that Brian was not with Chris and Roberta Laundrie when they checked out of the park two days later, on Sept. 8.

The reality TV star told Fox News: "They were registered, went through the gate. They’re on camera. They were here.

"We think at least if he’s not here right now, we are sure he was caught on camera as he went in the gate — that he was here for sure. Not over in the swamp.

The Laundrie family has confirmed that they went camping with Brian on September 6 but denied Dog's claim that Brian didn't return home with them.

Sources close to Dog told TMZ that he's confident that Laundrie is alive and that he believes he's close to capturing him.

He reportedly obtained a tip at 10pm on Tuesday night regarding Laundrie's whereabouts.

The nature of that apparent lead in the case is not clear, however, Dog previously suggested that Brian may be on a canoe and paddling from island to island inside the park to avoid detection.

“There’s a lot of little islands around the area where we’re at, that he could get to on a canoe," the bounty hunter told Fox News. "We talked to the caretakers today of the islands, they said he could be out here."