Woman falls down elevator shaft to her death at Manhattan supermarket

Why elevator etiquette has New Yorkers at each other’s throats

The Manhattan grocery store worker fatally crushed by an illegal freight elevator while on the job was a hard-working single mom of four whose death leaves a void just before the holidays, her “devastated” daughter said Wednesday.

Sanchez, 39, was loading produce onto a freight elevator in the basement of the Food Emporium on West 43rd Street near 10th Avenue Tuesday when the elevator — which the city Department of Buildings says was illegally installed — malfunctioned, crushing her, authorities and sources have said.

“The holidays are not going to be the same anymore. She always cooked holiday dinners,” Jeylin said through tears. “This year we will just be together and think of her.”

Sanchez emigrated from Tlaxcala, Mexico, about 15 years ago, settling in New York in 2012.

She’d worked at the Hell’s Kitchen grocery store for about five years, supporting Jeylin plus two younger daughters, ages 16 and 5, plus an 11-year-old son.

“I was devastated and in disbelief when I heard,” said Jeylin, recalling the moment that her weeping father called with the tragic news. 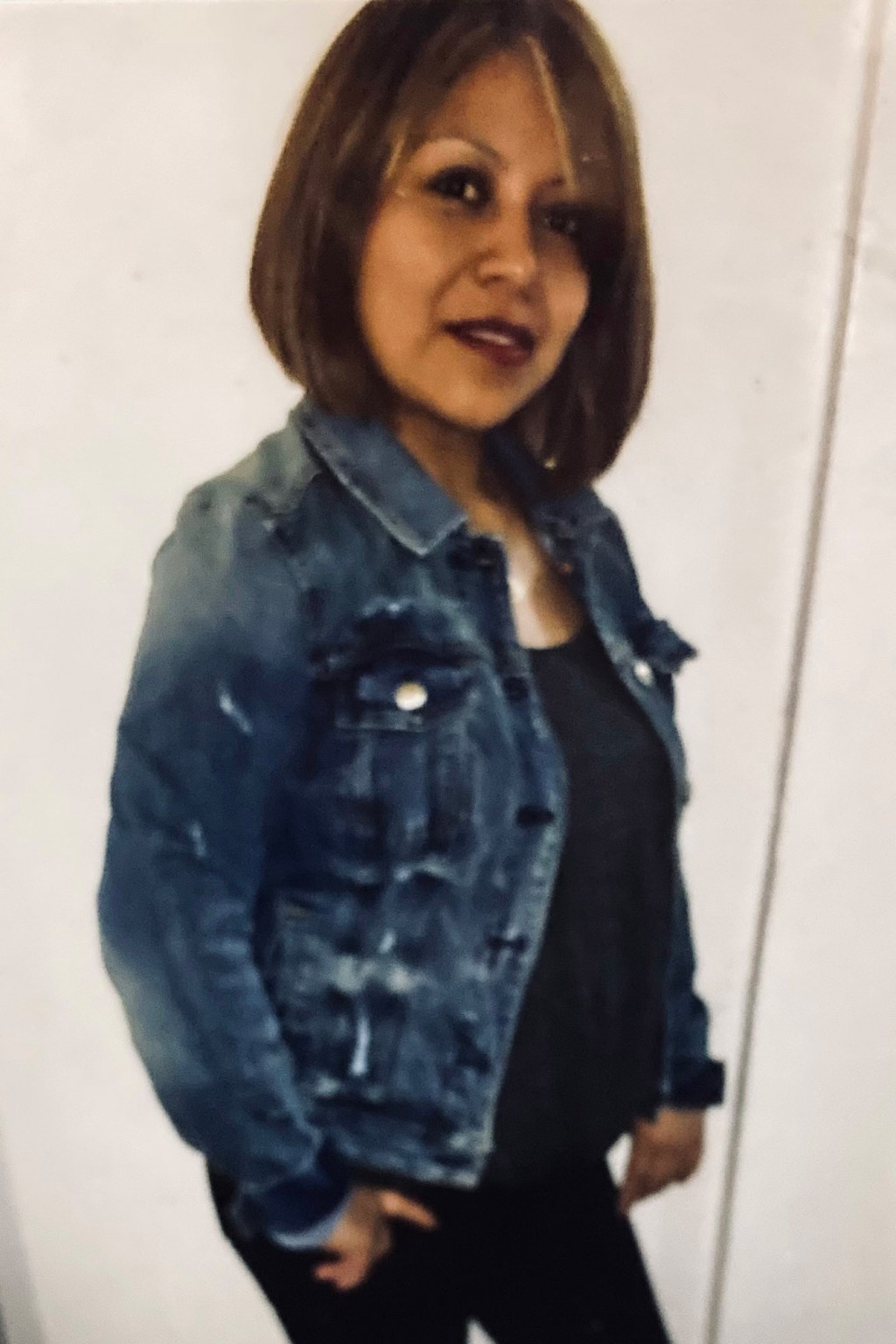 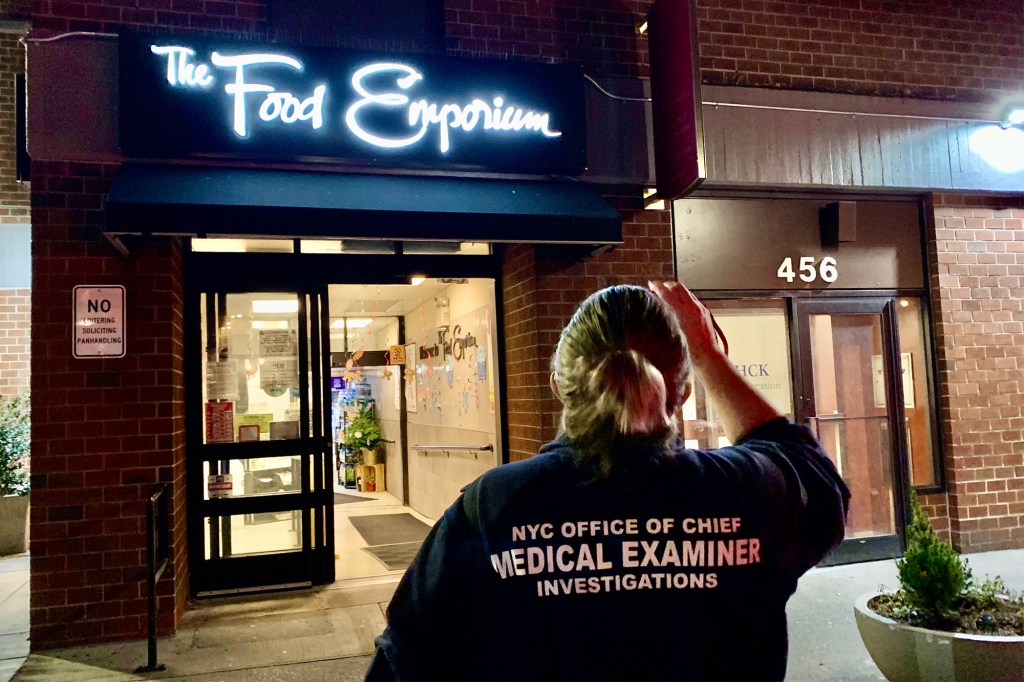