A TERRIFIED dad claims he found dozens of deadly spiders in a bunch of bananas from Lidl. 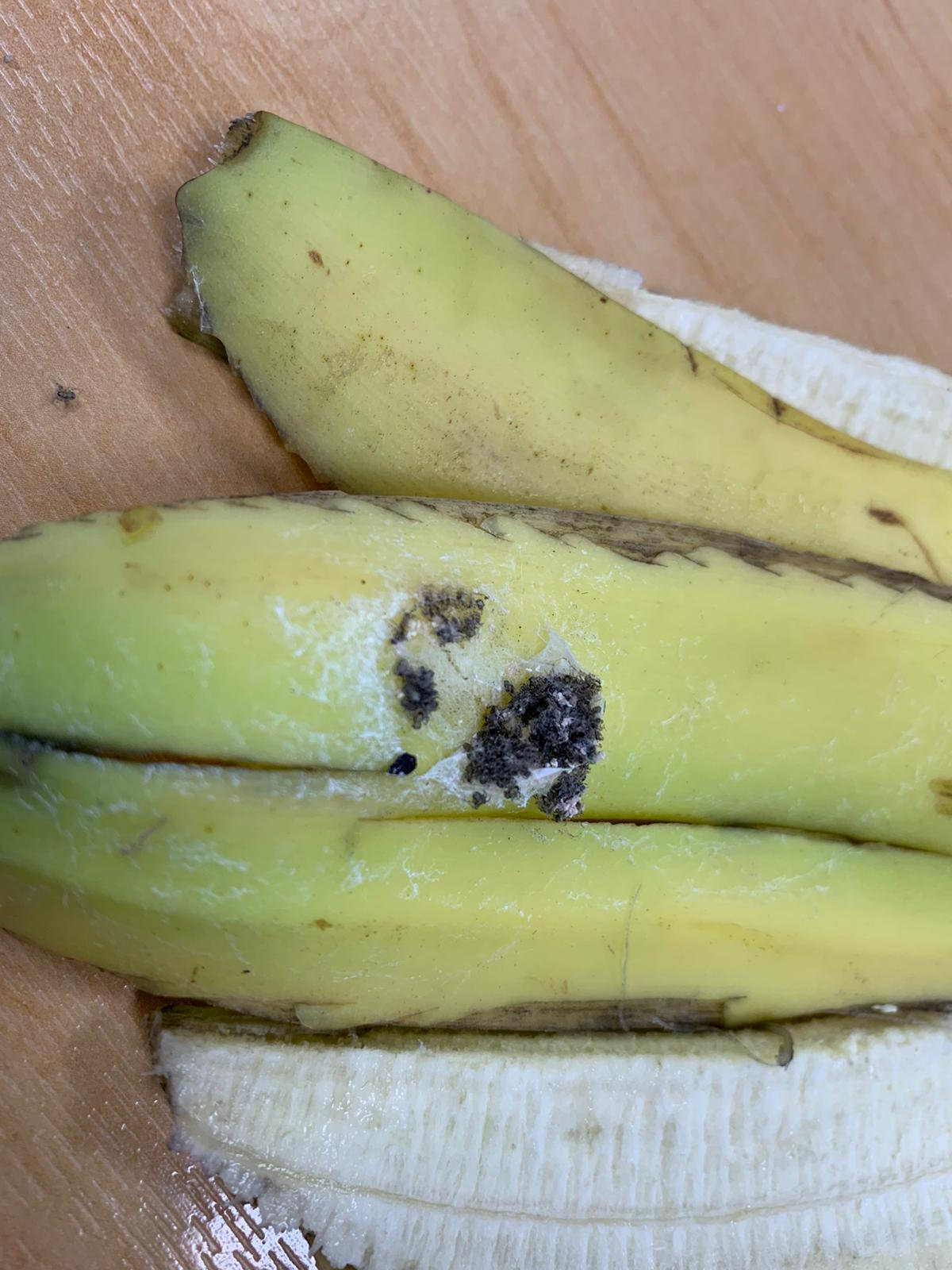 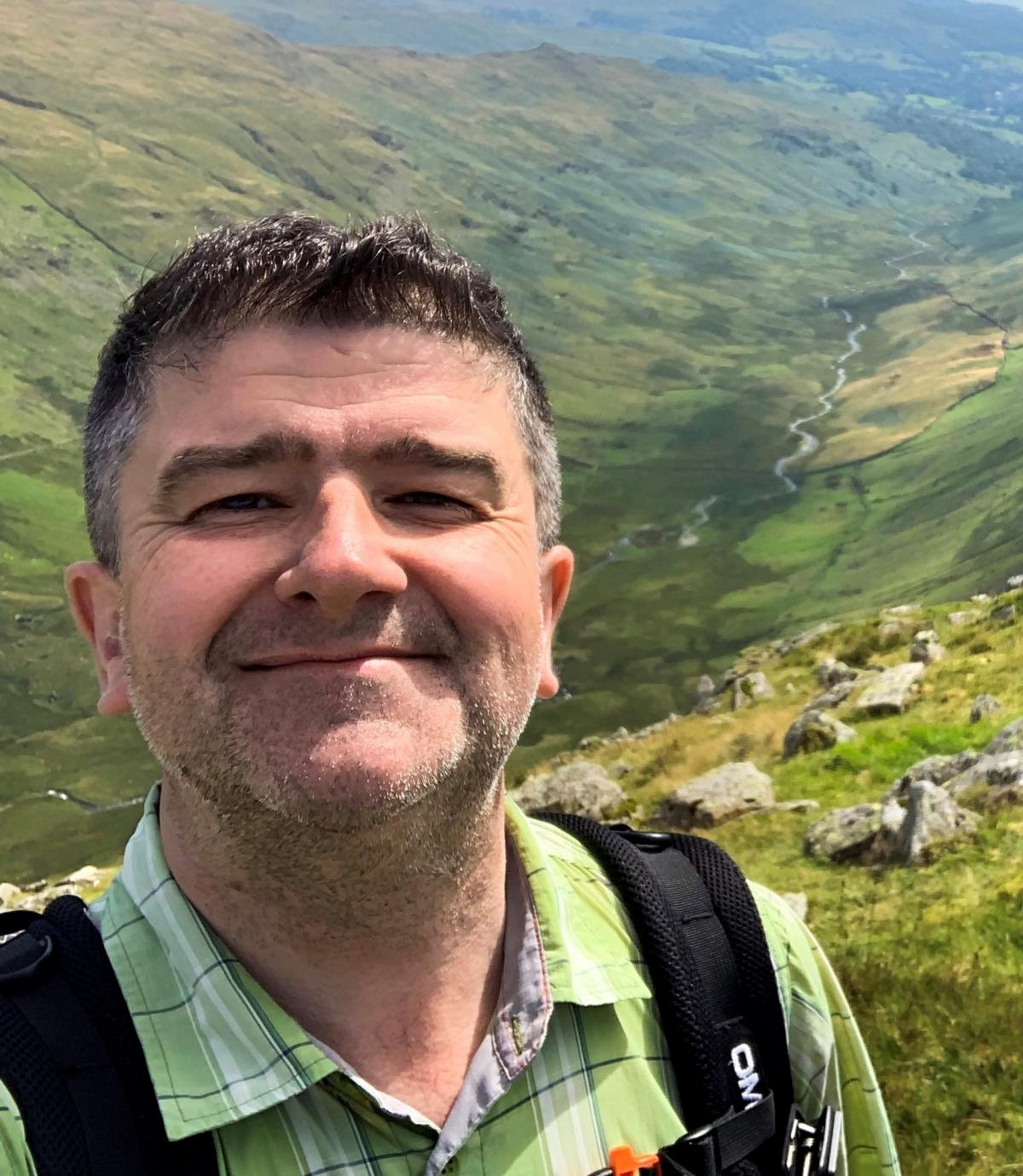 He says he cut into it and discovered a number of spiders, which he later found out were among the world’s most dangerous.

The banana was one of four he picked up from the supermarket in Droitwich Spa, Worcestershire, on March 2.

The shocked dad-of-two said: "Halfway through, I noticed a lump on the banana skin.

"I cut the lump open after finishing it, and tiny spiders came out.

“It had small eggs on the side of the banana.

"They were dozens of the tiny things but I didn't know where they came from.

“They were not very active and they would not survive well in our climate.

"There were only a few alive ones as most of the spiders were dead."

Nick quickly snapped some photos of the eight-legged animals, which he posted on nature website iSpot.

And they were identified as Brazilian Wandering Spiders, whose bite can be deadly to humans.

The car engineer added: "It was only after I realised when I researched 'spider in banana' that this has happened before.

"There have been a few incidents over the past few years of people finding spiders in banana skins.

"I did some research and looked at photos of them when they're grown.

"I also found out they're the deadliest spider in the world.

“I find it interesting if a little scary." 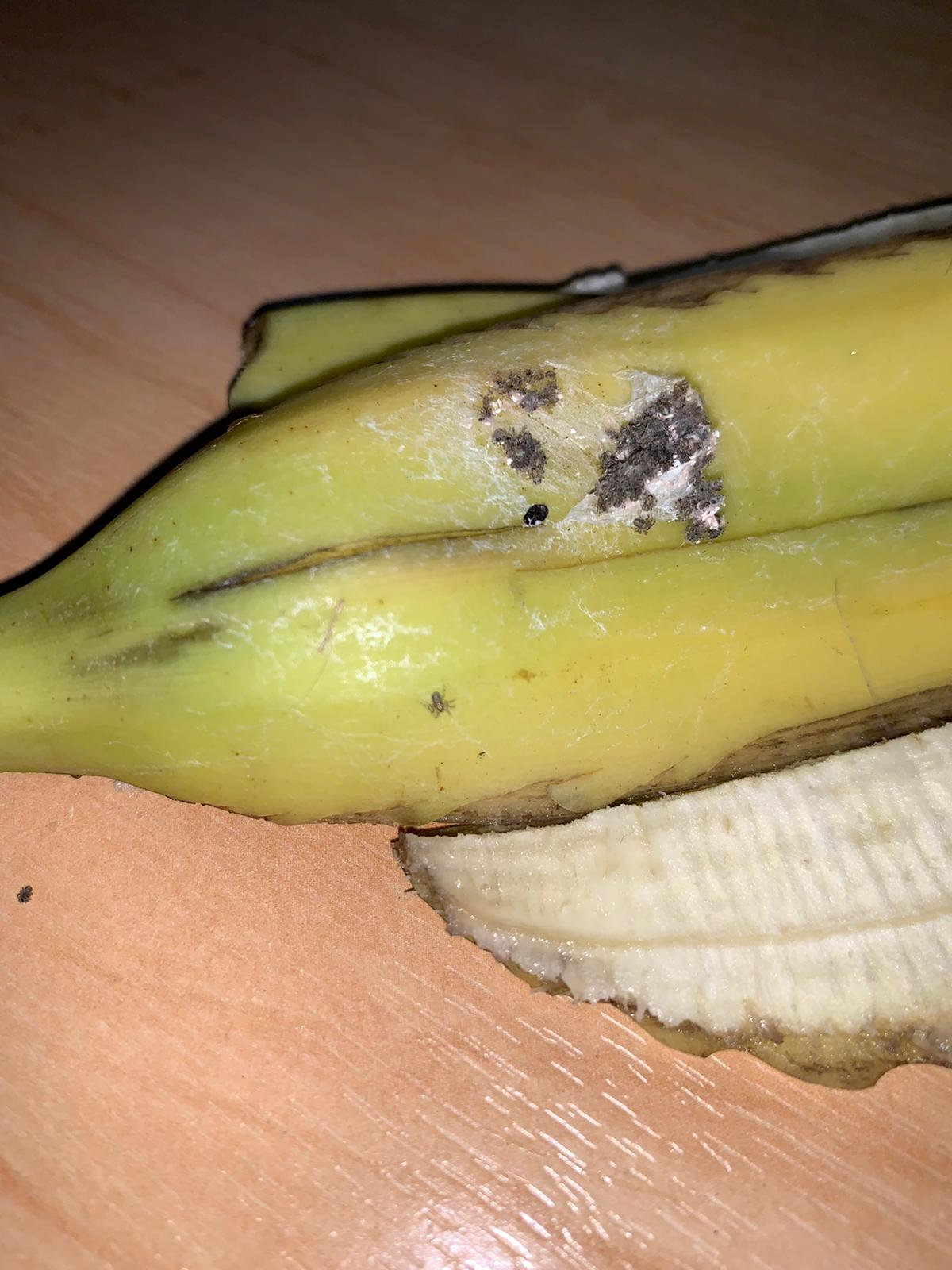 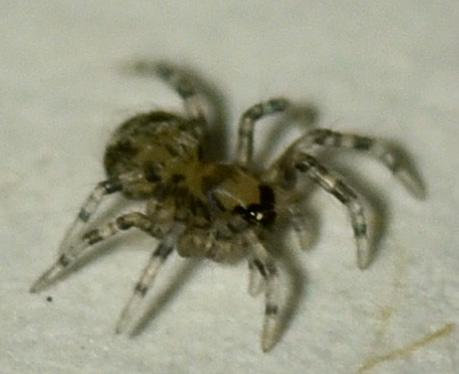