A DAD-OF-THREE with terminal cancer is flogging the entire stock of his antique shop after being told he has just three months to live.

Steve Philbey – described as "caring" and "generous" by pals – was first diagnosed with colon and bowel cancer in May. 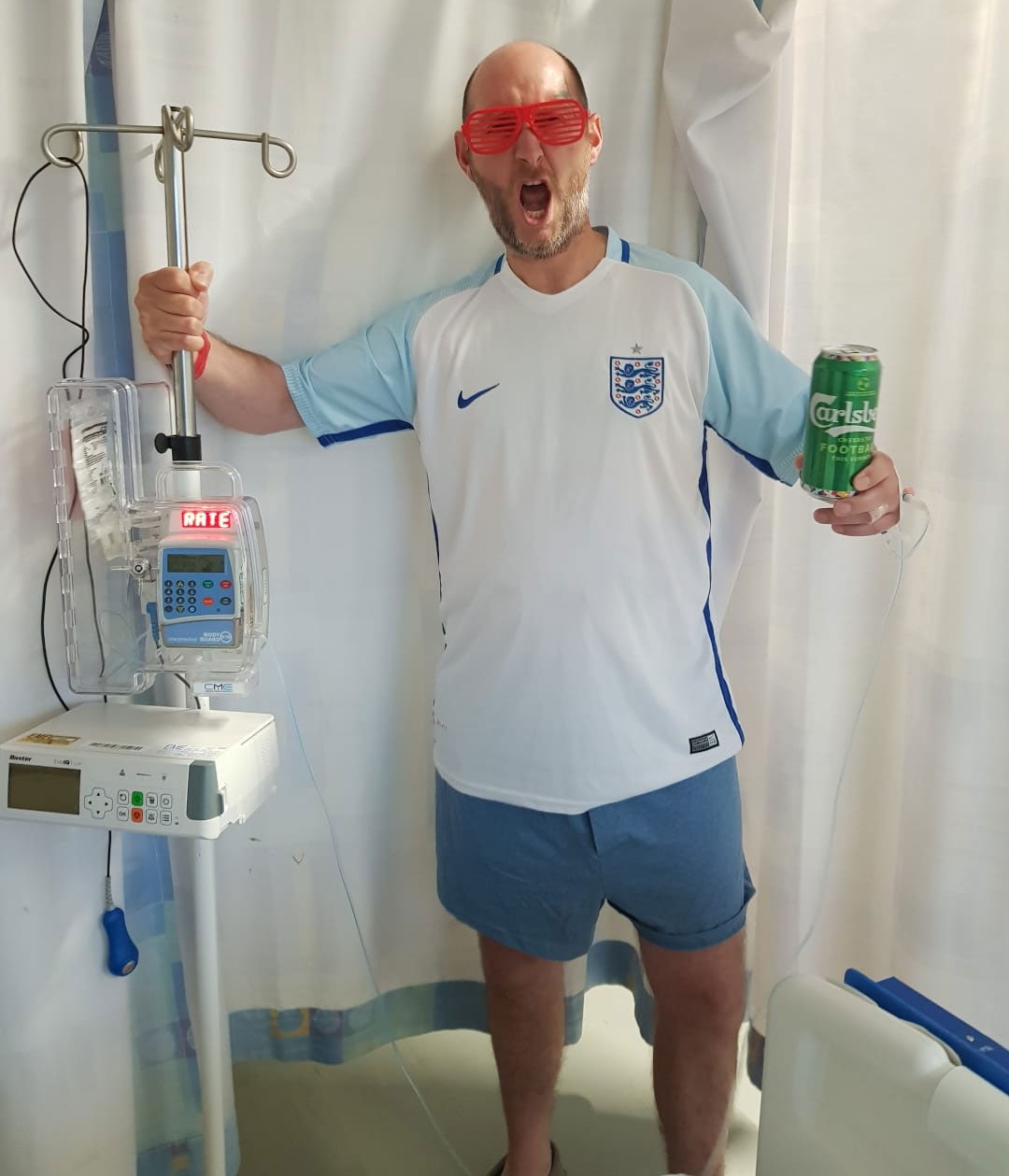 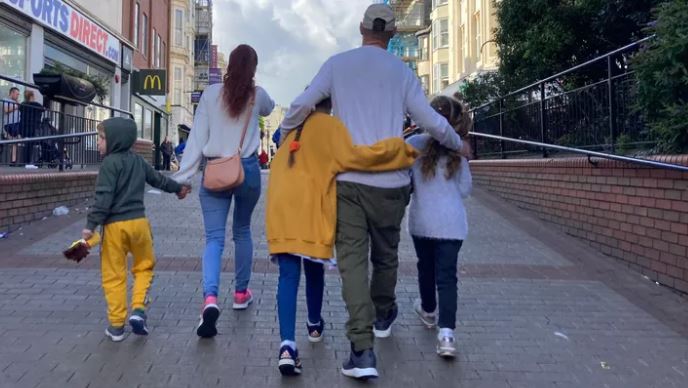 But after enduring an operation and chemotherapy, the 41-year-old from Hastings, East Sussex, has been told by doctors that the cancer has spread and is now terminal.

After receiving the devastating news that he may only have as little as three months to live, Steve has decided to sell all of the stock of his shop – Antiques on Sea – to provide money for his wife Hayley and three kids, aged 12, ten and six, as he doesn't have life insurance.

In a heartbreaking post on Instagram, Steve wrote: "I have just bene given the horrific news that the cancer has spread and is now terminal. Possibly as little as 3 months to live.

"My head is a complete mess and I need your help.

"Stupidly and regrettably I have no life insurance policy but at the age of 41 I wasn't expecting this and with a wife & 3 young kids I'm in a big pickle."

The 39-year-old has set up a fundraising page to help Steve's family – with wellwishers already donating more than £67,000.

Danny told The Sun Online: "I initially set a target of £1,000. But it absolutely skyrocketed.

"We have had messages from all over the world."

Danny – who grew up next door to Steve – says his friend, who has done charity work himself, "deserves" the support.

"He's larger than life. He's my best friend," he added.

"Generous, caring. His mum and dad, they have health issues and stuff and he pays for them to go on holiday. He sends flowers to his mum.

"How many friends do you have that are loyal, that stick by you – and he is one of them.

"People who he hasn't spoken to for years have stories about him. He's such a lovely bloke.

During England's sensational Euros campaign earlier this year, Steve donned a football kit in hospital, clutching a fake beer can and red glasses for a photo.

"He's on the ward with all these cancer patients who were terminally ill but he made it look like he was enjoying the football," Danny said.

"He's an absolutely agony but he's done it to get a laugh out of people and cheer them up." 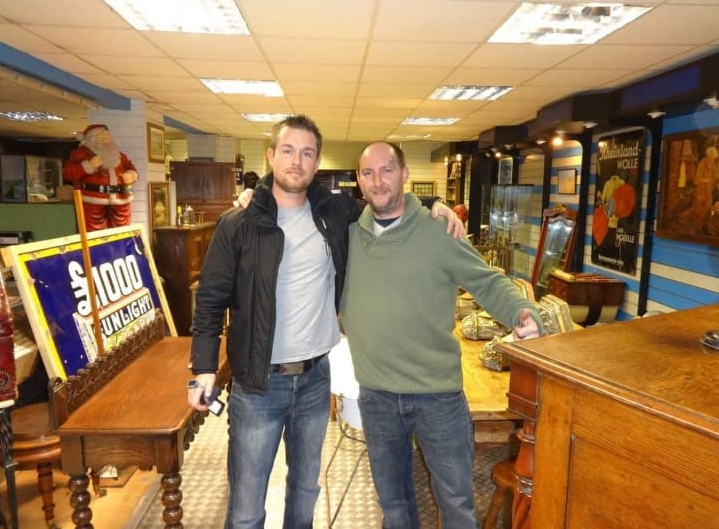