Home » World News » Coronavirus would be ‘quite useful’ for killing off hospital bed blockers, says ex-Government health official – The Sun

AN EX-SCOTTISH Government official has said a coronavirus pandemic would be "quite useful" in killing off hospital bed blockers.

Professor June Andrews admitted her comments were "horrific" as she outlined the potential outcome of a widespread COVID-19 outbreak.

Read our coronavirus live blog for all the latest news and updates. 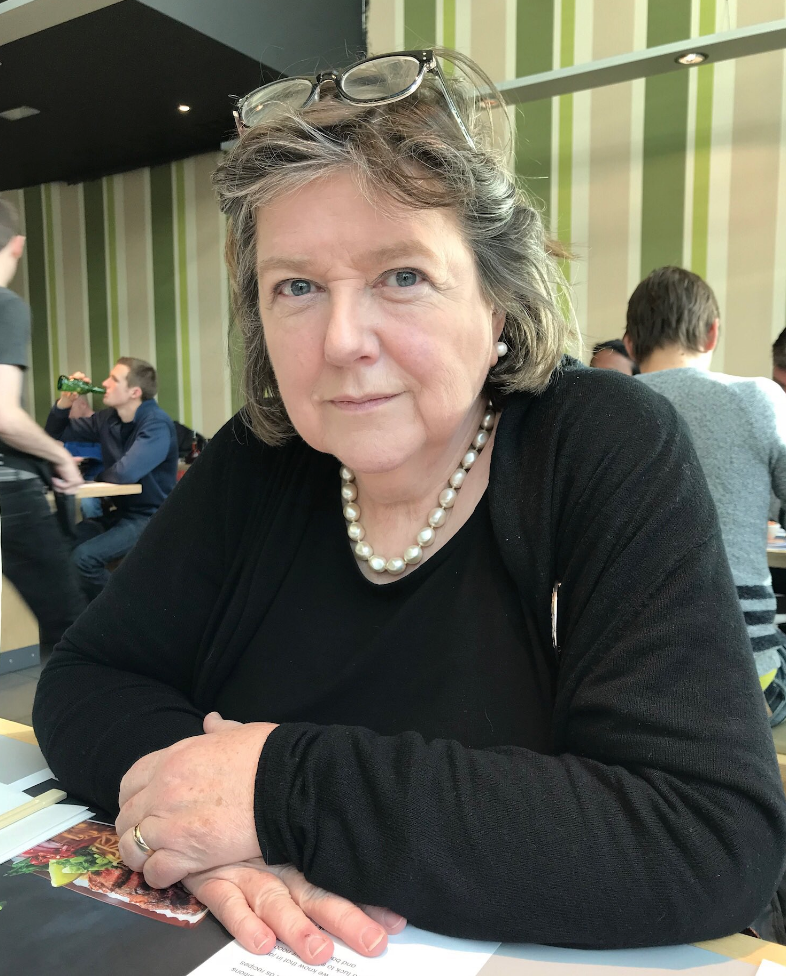 But the former director of the Scottish Government’s Centre for Change and Innovation stood by her opinion.

So far, 116 people in the UK have been infected by the killer bug and one person has already died.

Speaking at Holyrood’s public audit committee, Prof Andrews said the virus would help clear delayed discharge levels because “people would be taken out of the system”.

The Herald reports she said: “If you’re on the board of a care home company, a pandemic is one of things you think about as a potential damage to your business because of the number of older people it’s going to take out of the system.

“Curiously, ripping off the sticking plaster, in a hospital that has 92 delayed discharges, a pandemic would be quite useful because your hospital would work because these people would be taken out of the system.” 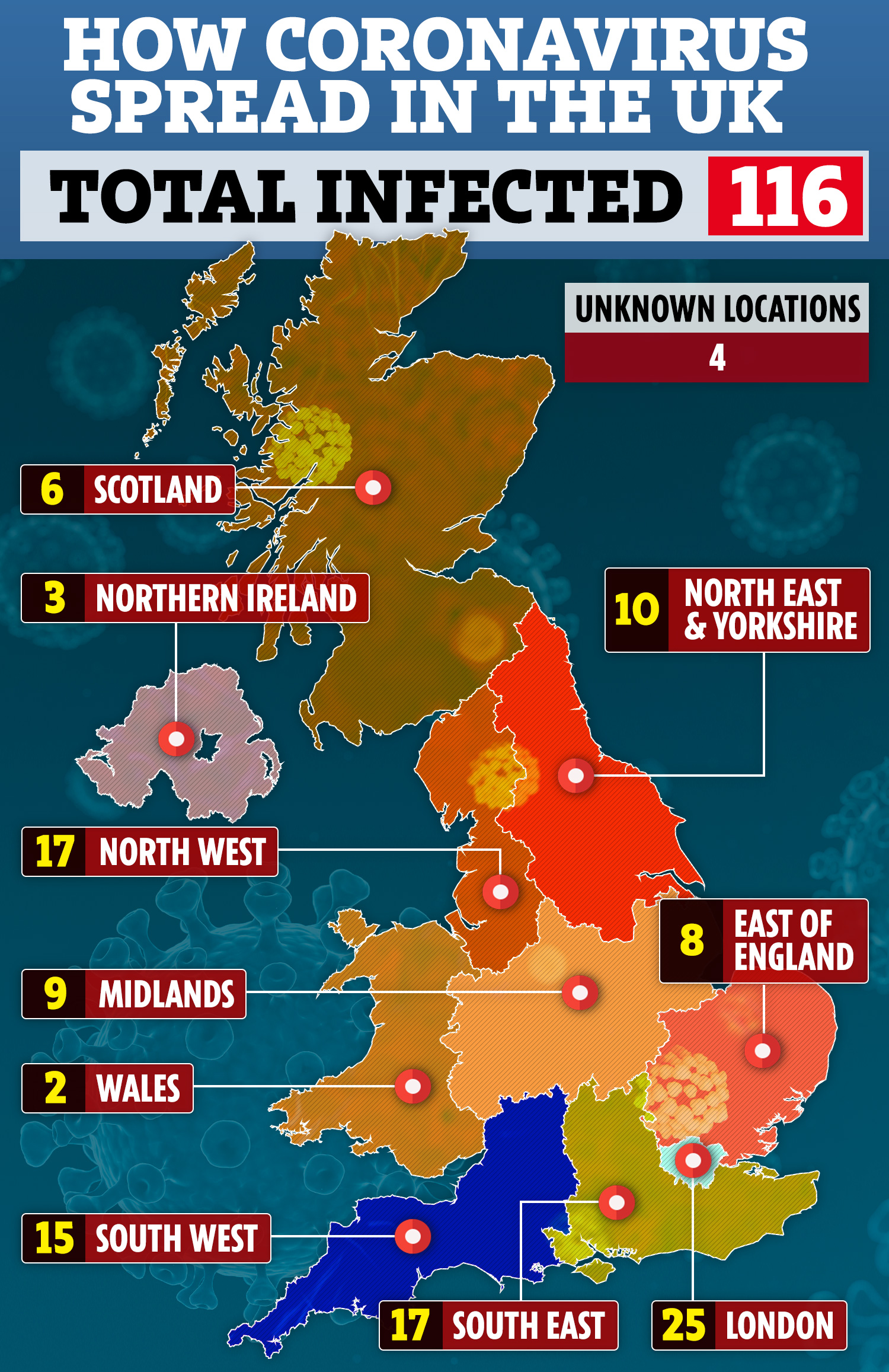 She added: “That sounds like it’s a horrific thing to say – but it is the case that somehow or other, we’ve put people in the wrong places by not having the kind of strategic views that we should have.

Dr Lewis Morrison, Scottish chair of the British Medical Association, told the committee: "I think it will teach us, probably some hard lessons, but it’s going to teach us some very, very important things about our services – which we must learn from.”

We told earlier how as many as "one in ten" Scots pensioners could die as the whole of the UK prepares for the coronavirus epidemic.

And the spread of the COVID-19 bug has "next to no chance" of being stopped according to the country's top medic as the Government is forced to step up its response to the disease.

Professor Chris Whitty, chief medical officer for England and Wales, warned MPs mortality rates among the elderly across the world has been around 'eight or nine percent'.

He added a 'reasonable' prediction would be that one in five Brits – around 12 million people – will become infected with the virus.