A CORONAVIRUS patient went on a pub crawl to deliberately infect others after finding out he had the virus, it is claimed.

The unnamed man in his 50s – who was not yet showing symptoms – was reportedly diagnosed with the bug and told to self-isolate at home in Gamagori, Japan. 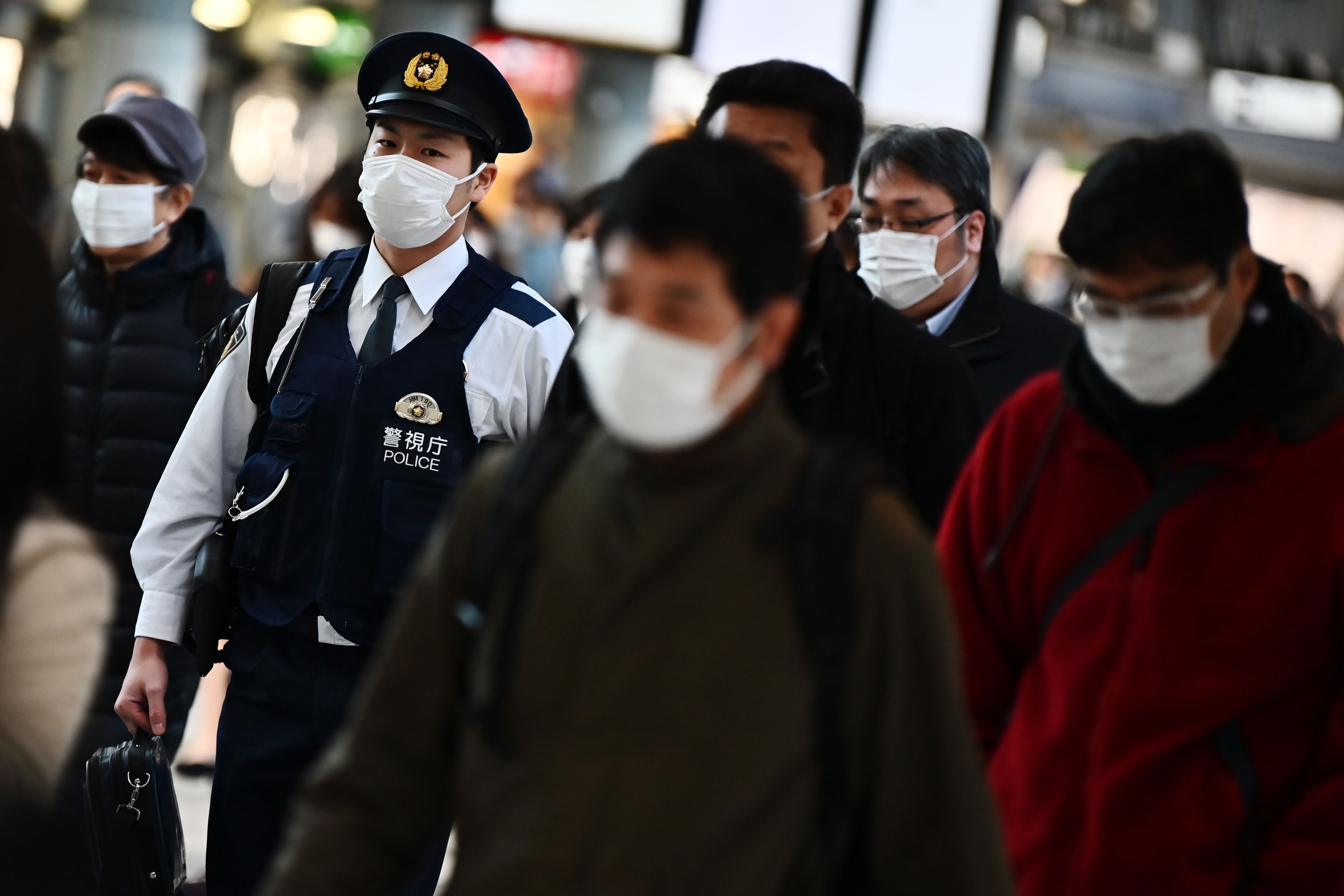 But the man instead decided to go on a bar crawl, according to Tokyo Reporter.

Before he left, he allegedly told a family member: “I am going to spread the virus.”

The man is said to have taken a cab to one bar, before heading off to a second on foot.

His bar crawl only ended after horrified staff there called cops when he told them he had tested positive, it is reported.

Police in hazmat suits are said to have swooped on the watering hole, but found he had headed home in a cab.

I can’t get this straight in my head. I cannot express it in words since I only have anger!”

He is now understood to be in isolation at a hospital.

An anonymous staff member is quoted as saying: “I can’t get this straight in my head.

“I cannot express it in words since I only have anger!”

Gamagori mayor Toshiaki Suzuki is quoted as saying: “It is highly regrettable that he did not remain home as instructed.”

It is not clear if the man will face any criminal charges for his alleged actions.

Around the world, events and festivals have been called off, with travel restrictions and warnings issued.

And in Australia, women were filmed brawling over the last toilet roll in a supermarket.

The Pope also cancelled his Vatican addresses and will hold services via live stream to stop people from gathering.

The UK's death toll rose to two this week, with more than 200 cases. 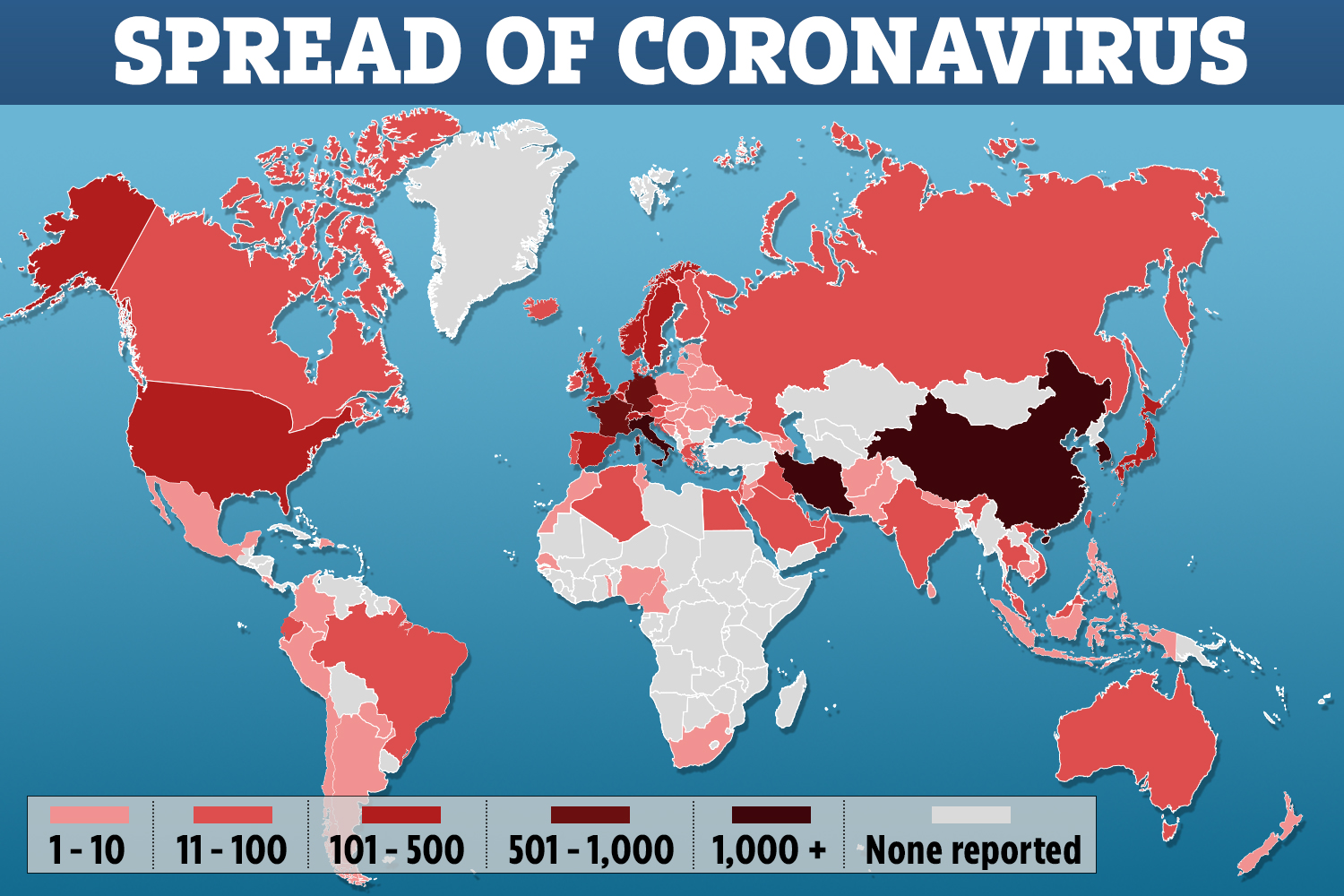