THE coronavirus has seen surge in demand for doomsday bunkers while the super-rich seek to isolate themselves in panic rooms, it has been reported.

As the number of people with the deadly virus hits 100,000, panic throughout across globe is also taking hold, resulting in some people taking extreme measures. 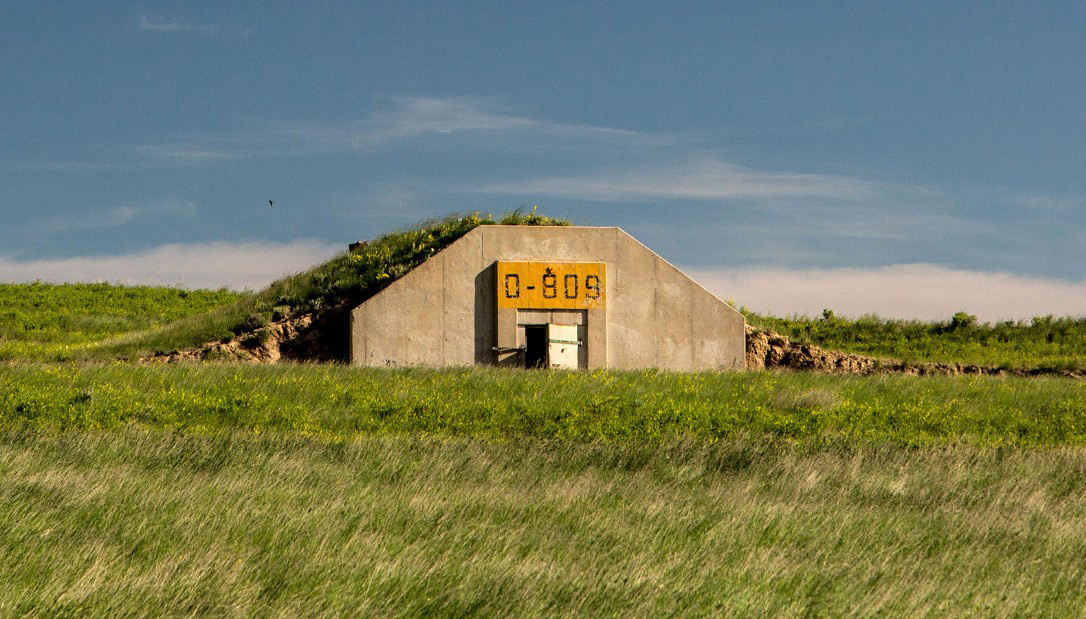 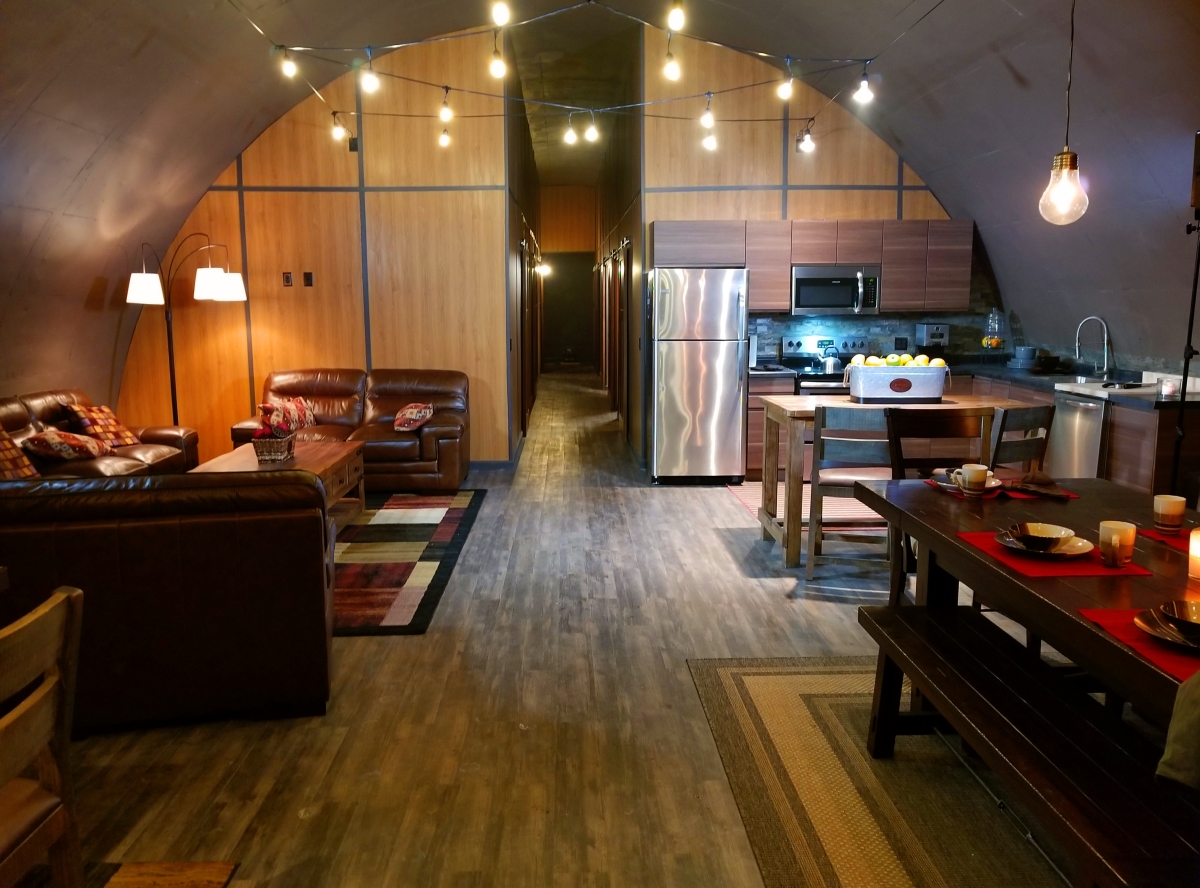 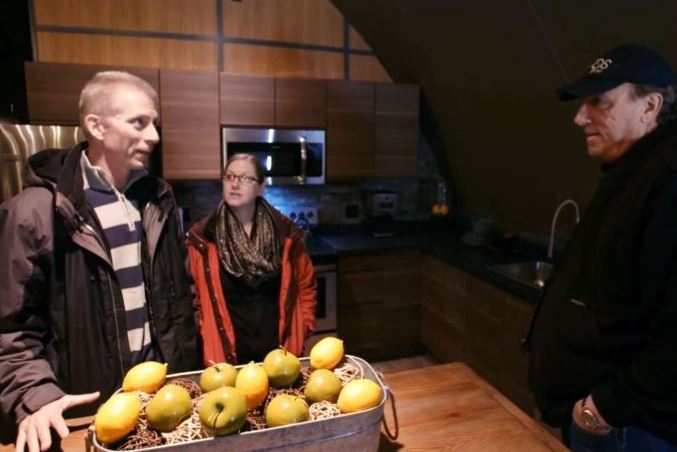 But while some stock up with disinfectant and dried food, others are taking looking to isolate themselves completely.

A maker of hardened underground shelters designed to withstand natural disasters and aimed at “preppers”who fear a pending apocalypse, reports a soaring demand.

“The ‘surge’ has been exponential. People are waking up to the reality that they must prepare before it is too late,” Vivos founder and CEO Robert Vicino told the Daily Star.

At the Vivos xPoint facility there are 575 bunkers on private roads, each with enough floor space to accommodate 10 to 24 people and capable of withstanding a 500,000lb blast.

Not only do isolated bunkers offer residents protection from nuclear war and other catastrophic events, they also provide luxury facilities for those locked inside.

Shared features include an organic hydroponic and aquaculture food production system, a bar and lounge, pool and spa, digital weather station, and an indoor shooting range.

“Our clients are not ‘afraid’, but rather aware and well informed about what is now going on around the world and the myriad of threats we all face,” said Vicino.

“Vivos is the Plan B backup plan for their life-assurance if and when all hell breaks loose.”

Meanwhile on the other side of the world, Underground Bunkers Australia offering bespoke survival packages from about AUS $30,000 (£17,500).

The bunkers, which can range from the size of a bedroom to large shipping containers, are made from structural steel, reinforced concrete and can be fitted with a number of extras.

“We have seen a lot of interest on the back of the bushfires and now the coronavirus,” co-owner Nick Bayard, told the Gold Coast Bulletin.

It’s not only the doomsday mongers in the plains of the Mid-West or wilds of outback Australia but also the well-heeled of New York who are preparing to isolate themselves.

The New York Times reports that Sollis Health has seen a surge in demand for its members only hospital facilities which cost $8000 (£7060) a year.

The facility comes equipped with a negative pressure system to restrict the circulation of pathogens.

It consists of bedroom and kitchen stocked with IV hydration, medicines, lab supplies, gloves, gowns, masks, oxygen and food, as well as a set of dishes and linen, he told the paper. 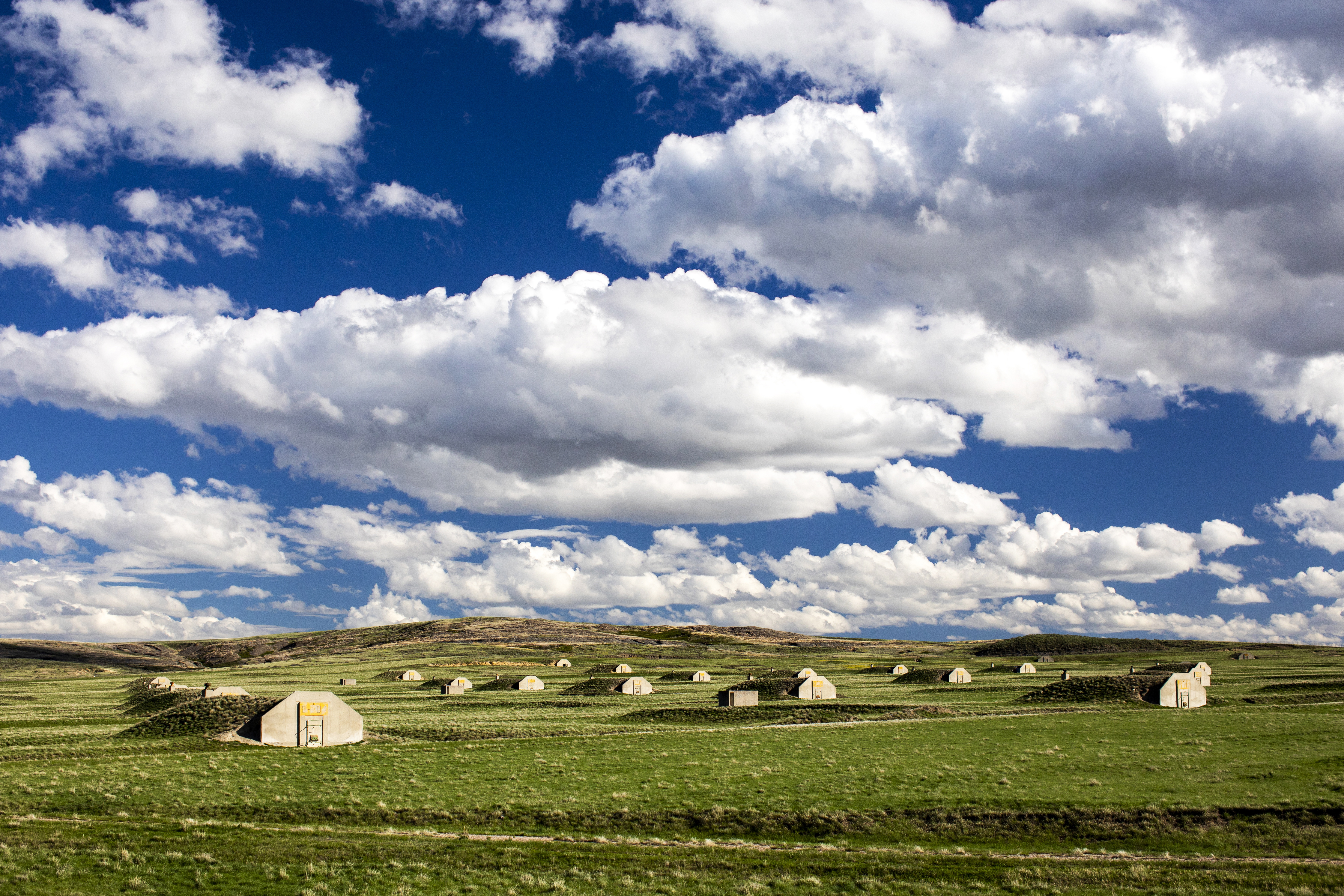 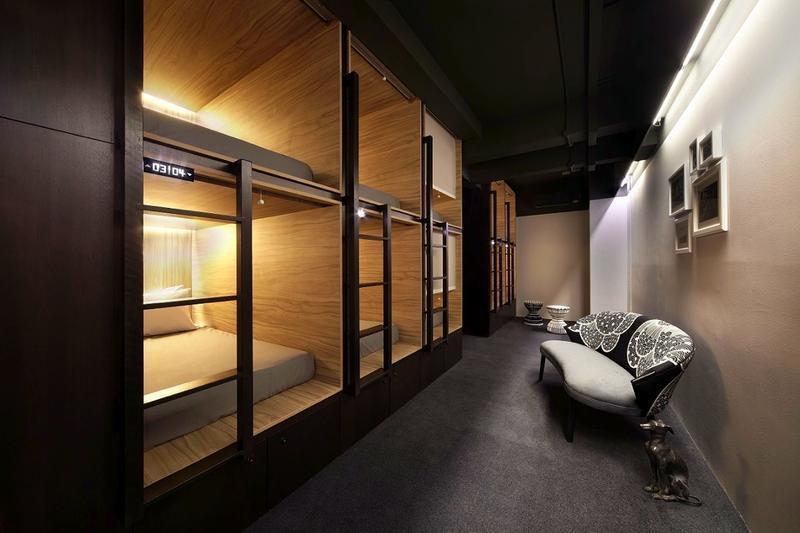