A COP who investigates other officers over breaches of discipline faces being booted off the force after driving home while four times over the limit. 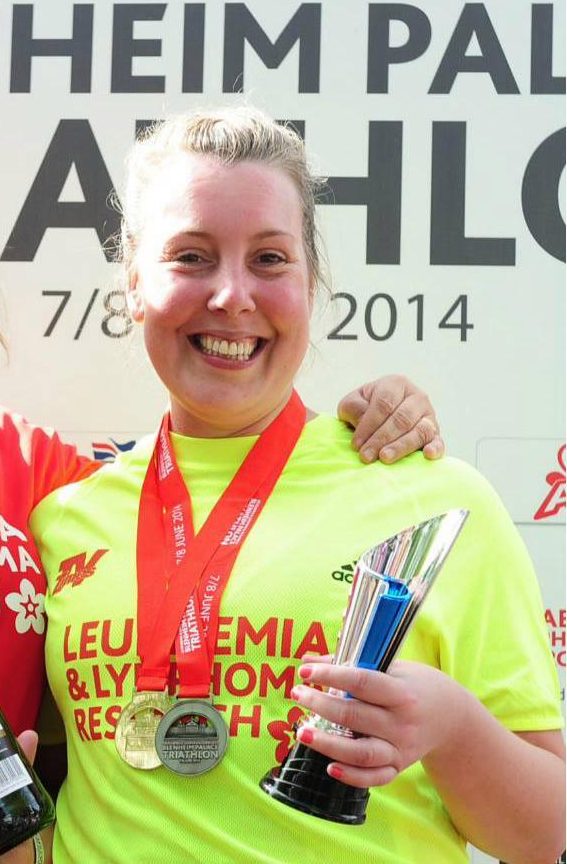 The Professional Standards unit boss downed drinks on a night out with colleagues at the Station Hotel in Larbert, Edinburgh, before traffic cops spotted her driving erratically.

Muirhead, 39, now faces the axe from the force after her previously unblemished record was left in tatters.

She was sneaked into Falkirk Sheriff Court by a side door on Friday, where her lawyer Lene Doherty said: “I can confirm the car was parked at the station – she was driving it home – it was a two minute drive.”

The court heard Muirhead was “encouraged” to let her hair down at a night out with colleagues on January 14.

But prosecutor Kate Irwin told the court that she was spotted by police car shortly after getting behind the wheel of her silver Peugeot 207.

She said: “About half past 12 in the morning police witnesses became of the accused’s vehicle due to the manner of driving.”

“On being stopped, she identified herself as a serving police officer.

“At 12.50am she failed a roadside breath test and was arrested.”

Muirhead’s alcohol level was later found to be 82 microgrammes of alcohol in 100 millilitres of breath – nearly four times the legal limit of 22.

A not guilty plea was accepted to another charge of failing to stop for cops the same night.

The DI joined the service in 1998 and held a clean driving licence for over 20 years.

Her lawyer Lene Doherty said Muirhead had been struggling since the tragic death of her younger brother four years ago from leukaemia, and produced six character references on her behalf.

But when quizzed on whether Muirhead will be sacked from her £50,000 job, Miss Doherty replied: “It’s not written in stone, and internally a view will never be given until the criminal proceedings have reach a conclusion.

“She may lose her employment.”

The lawyer also confirmed she had discussed Muirhead’s shaky position with police federation reps, who look after cops’ welfare.

She explained: “They indicated that her position – not only her rank but her employment – is in serious jeopardy.” 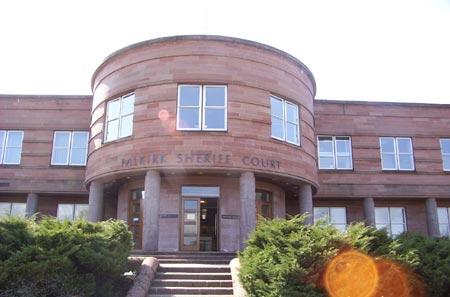 Sheriff David Livingston said: “There’s no doubt she was encouraged to be drinking at the time.”

He added: “I have no doubt at all you are going through a very difficult time following the death of your brother.

“I’m also in no doubt you’re still grieving and do have a psychological condition.

“That doesn’t excuse the fact you were driving with nearly four times the legal amount of alcohol in your system.”

Muirhead was disqualified from driving for 14months, which will be drop to ten-and-a-half months if she successfully completes a drink driving rehabilitation course.

MOST READ IN UK NEWS 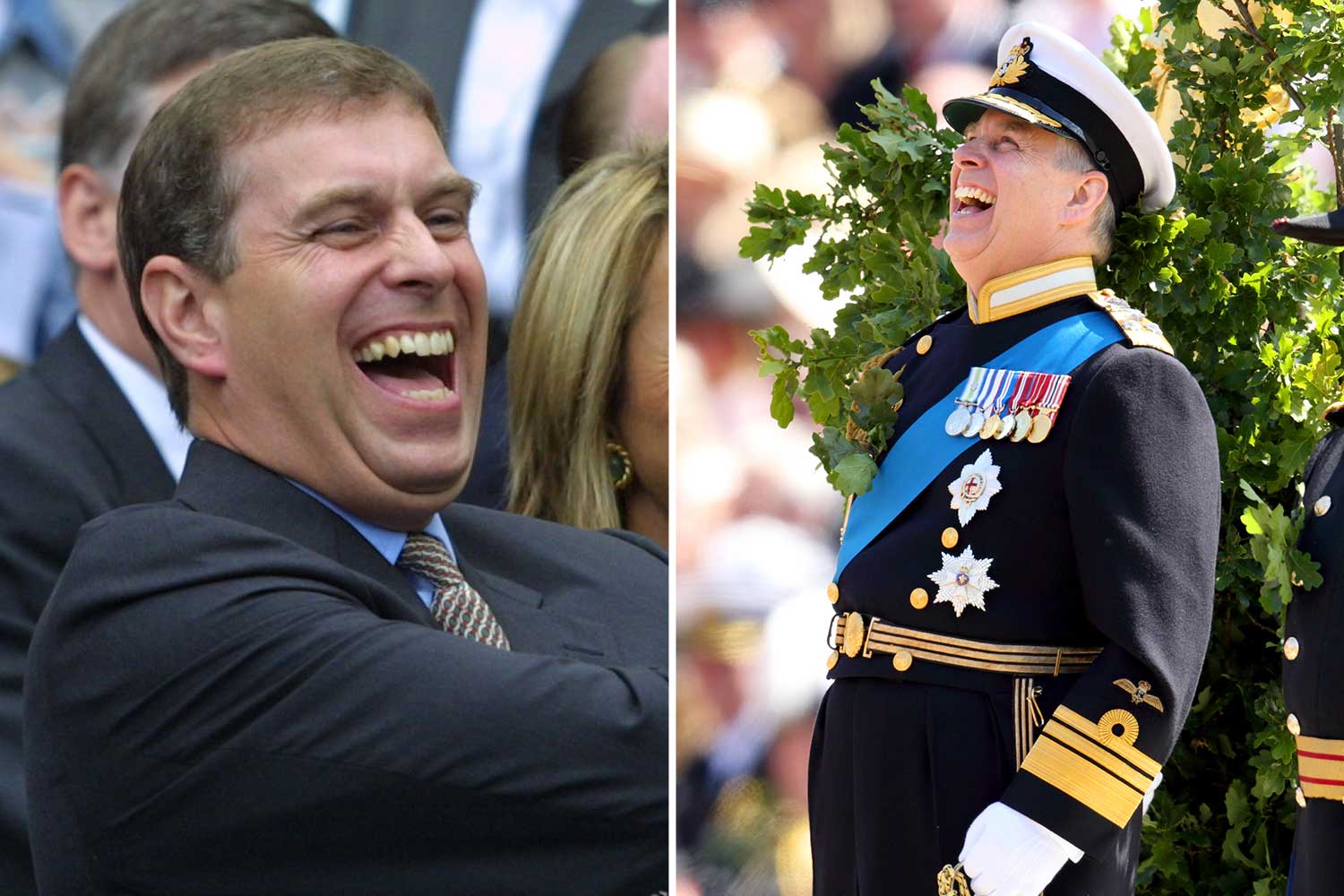 A spokesperson for Police Scotland said: “We know the outcome at court and a report will be submitted to the deputy chief constable for consideration.”