COPS searching Sand Hutton Gravel Pits in hopes of finding clues of missing Claudia Lawrence have completed the probe with "nothing of obvious significance found".

Officers combed the wooded area and drained a lake in a bid to discover fresh evidence that could crack open the case – but have left empty-handed. 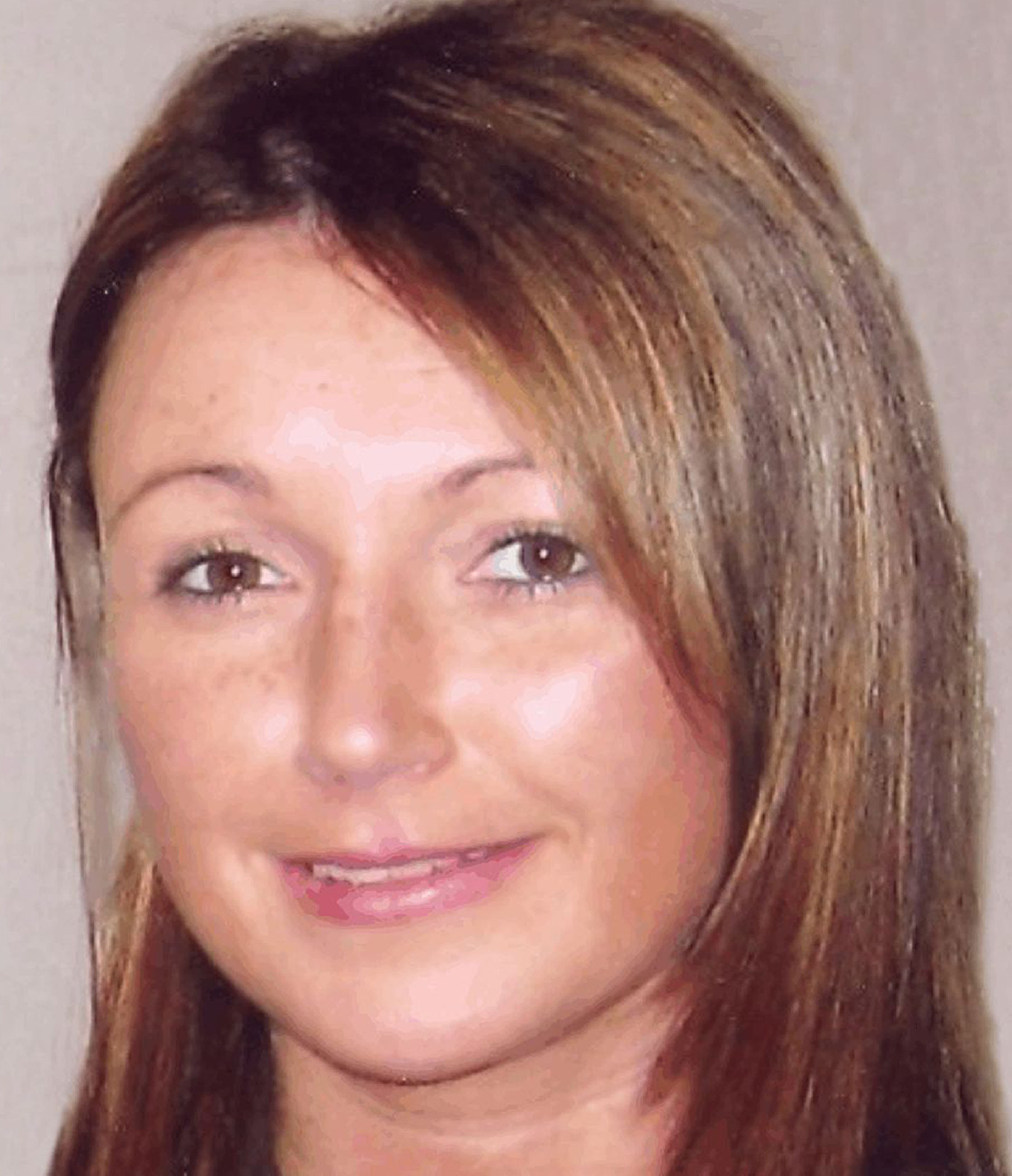 Although North Yorkshire Police said a small number of items had been recovered during the two-week operation that are being assessed for their forensic potential, there have been no major breakthroughs.

The force concentrated on a tennis court-sized area where they cut down small trees and appeared to take top soil for testing.

They began the fresh search six miles from where Claudia went missing due to several reports of information which all pointed to the area of Sand Hutton.

Her disappearance on her way to work at York University in 2009 has become one of the UK's most notorious cold cases.

Dogs, divers, forensic archaeologists and specialist search experts were called in to scour the beauty spot.

Detective Superintendent Wayne Fox explained: "When we assessed these separate and independently-sourced pieces of information against the wealth of information already generated during the last 12 years, we found they correlated with other information pointing to the area of Sand Hutton.

"We then consulted a number of national experts in various different disciplines and concluded that we could not discount the possibility that Sand Hutton Gravel Pits could have a major relevance in explaining what happened to Claudia.

"Armed with fresh information to the enquiry, that seemed to corroborate known facts, we were duty bound to conduct thorough searches of the area. Not searching was not an option – not for Claudia, not for her family, and not for the wider public."

But the investigator revealed the search had prompted members of the public to come forward with new information which "will be assessed and investigated in the coming days and weeks."

Detective Fox ensured they remain "committed" to finding out what happened to the 35-year-old and made a heartfelt plea to anyone with information.

"You cannot fail to be moved by the ongoing suffering of a mother who does not know what has happened to her daughter.

You cannot fail to be moved by the ongoing suffering of a mother who does not know what has happened to her daughter.

"I again repeat the request to those who know what has happened to Claudia, to do the right thing, come forward and help end the torment of Claudia’s family."

The chef was last seen near her home in Melrosegate, Heworth, York, on the evening of March 18, 2009.

During the investigation, a number of people were arrested over Claudia's disappearance, but none of them were charged.

Claudia’s Law – otherwise known as the Guardianship (Missing Persons) Act 2017 – came into force on July 31, 2019, allowing families of missing loved ones the ability to take control of their financial affairs in their absence.

Campaigners say this is a huge step forward in recognising the responsibilities placed on relatives when someone disappears and the current legal difficulties in obtaining permission to act on their behalf.