A CHRISTIAN priest left for dead was the victim of an angry husband whose wife he was sleeping with, according to reports.

Nicolas Kakavelakis, 52, was fired at twice with a sawn-off shotgun when he was shutting his Greek Orthodox church in Lyon on October 31. 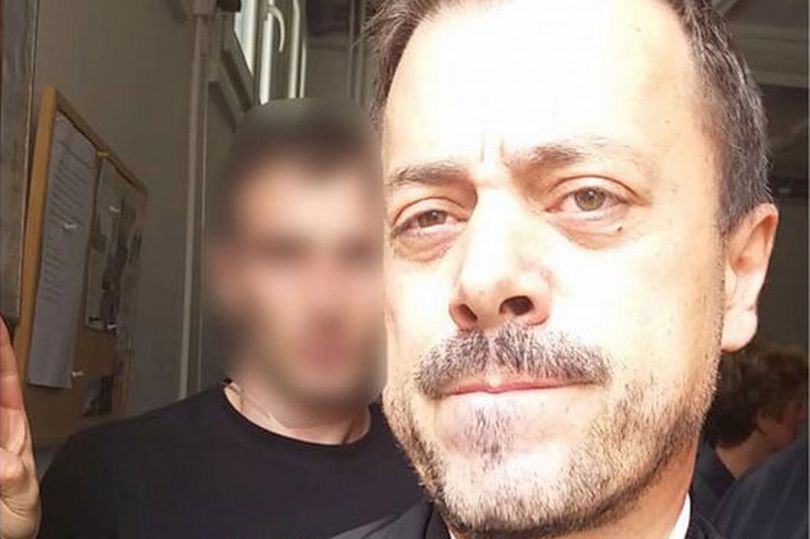 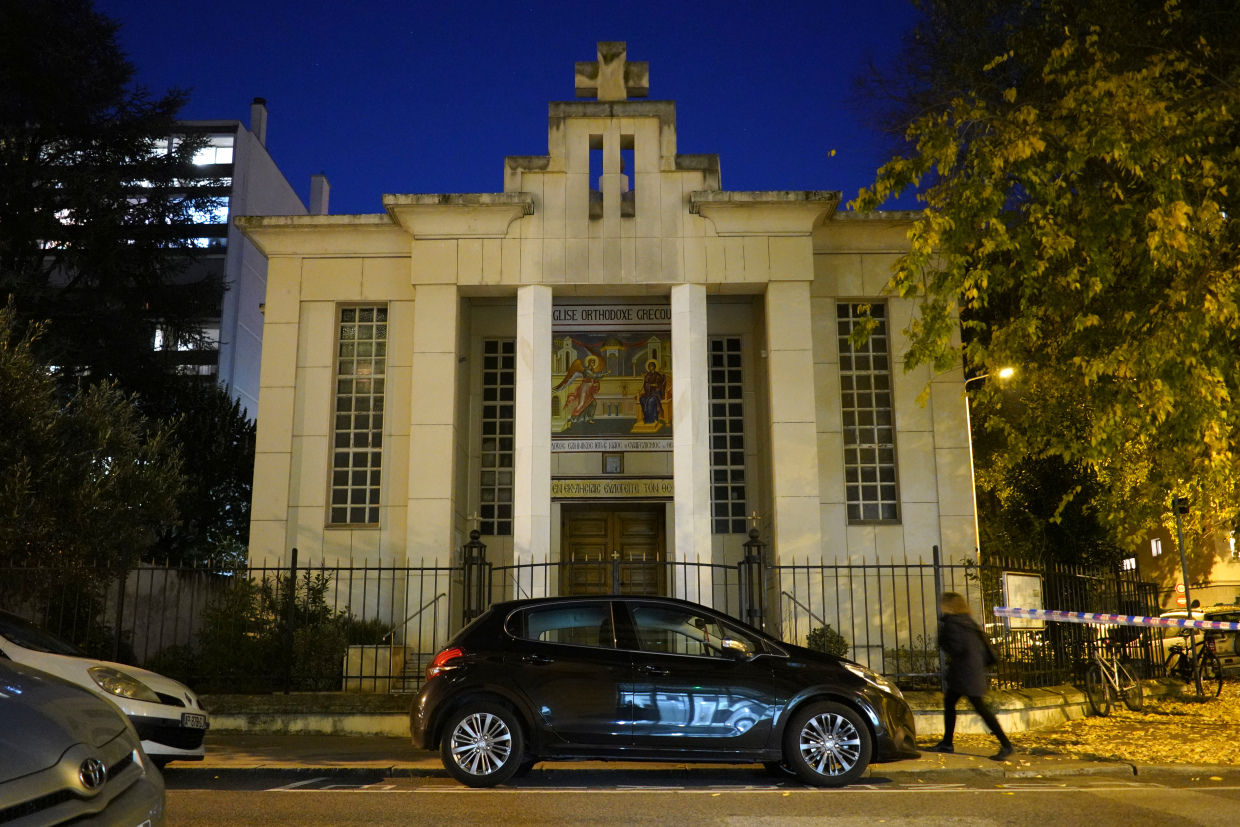 Father Kakavelakis has since emerged from his coma and reportedly told cops that the attacker that the man who attempted to murder him was a love rival.

Nicolas Jacquet, prosecuting, said in a statement that the attacker "turns out to be the husband of a woman who was having an affair with the victim".

An investigation for attempted murder has since been launched and the arrested suspect's wife is also in custody, according to the prosecutor.

The attacker has been identified as a 40-year-old Georgian man who reportedly lives near to the church in Lyon.

He has admitted gunning the priest down while he was locking his church up, and then left the 52-year-old for dead, according to reports.

The suspect ran to his home nearby, and believed he might have got away with the crime until Father Kakavelakis made a recovery, it's reported.

Father Kakavelakis, a Greek national who had been a priest in Lyon for the past decade, had resigned from this job a month ago, and was working out a notice period. 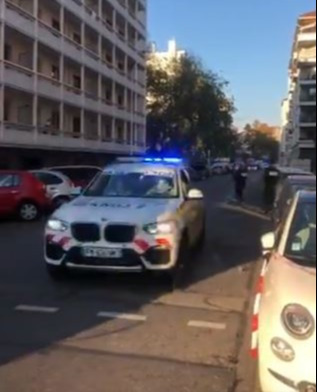 The attack on him came two days after three people were murdered in the Notre Dame Roman Catholic Basilica in the southern French city of Nice.

School teacher Samuel Paty was beheaded by a Chechern-born terorrist October 17 after showing satirical Charlie Hebdo cartoons of the Prophet Mohammed to his class during a lesson about the importance of free speech.

Paty was posthumously given the prestigious Legion d'Honneur – France's highest award – and president Emmanuel Macron insisted the country would not "give up our cartoons".

This led to many assuming the attack in Lyon might be linked to terrorism, but that has now been ruled out by the French authorities.

French Prime Minister Jean Castex said his government was determined to allow "each and everyone to practice their worship in complete safety and in complete freedom".

Following the attack, the Greek Orthodox Holy Diocese of France said: "We pray for a speedy recovery and unequivocally condemn all forms of violence."

France was put on the highest state of alert following the attacks in Nice and Avignon last week.

The French president denounced the Nice bloodbath as an "Islamic terror attack" and defiantly said the nation would not "give up on our values".

Macron announced up to 7,000 soldiers would be deployed to the streets across France in the wake of the violence to protect landmarks, schools and places of worship. 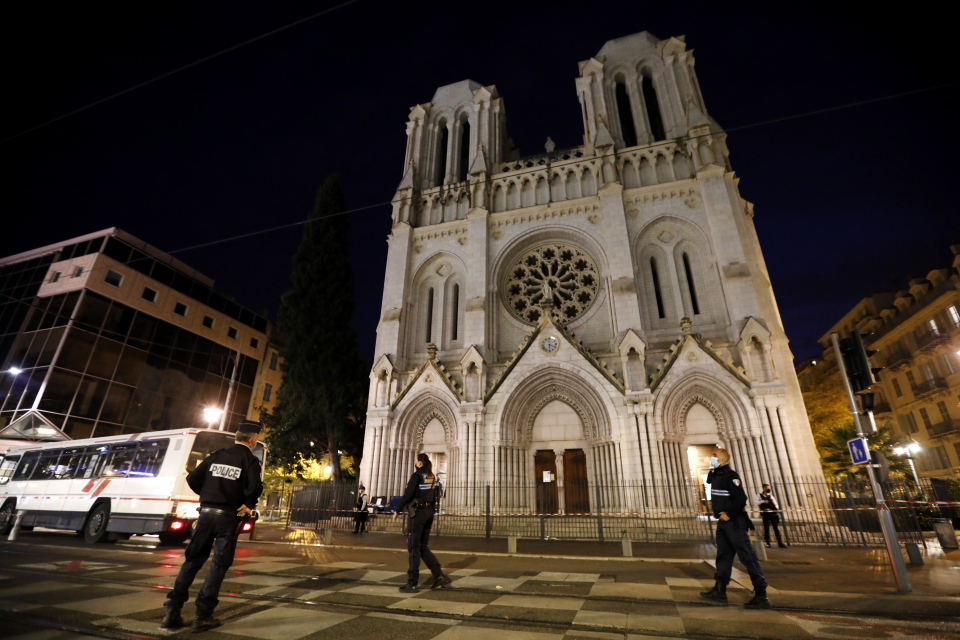 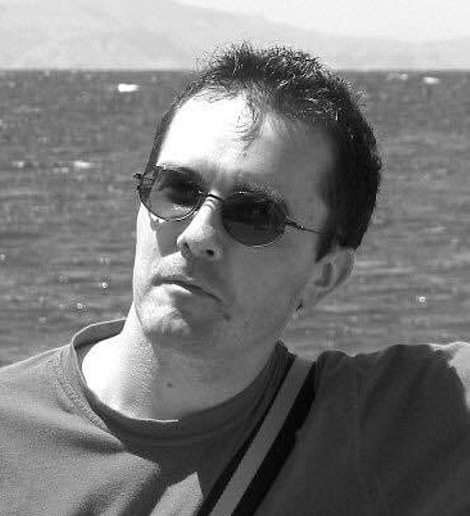