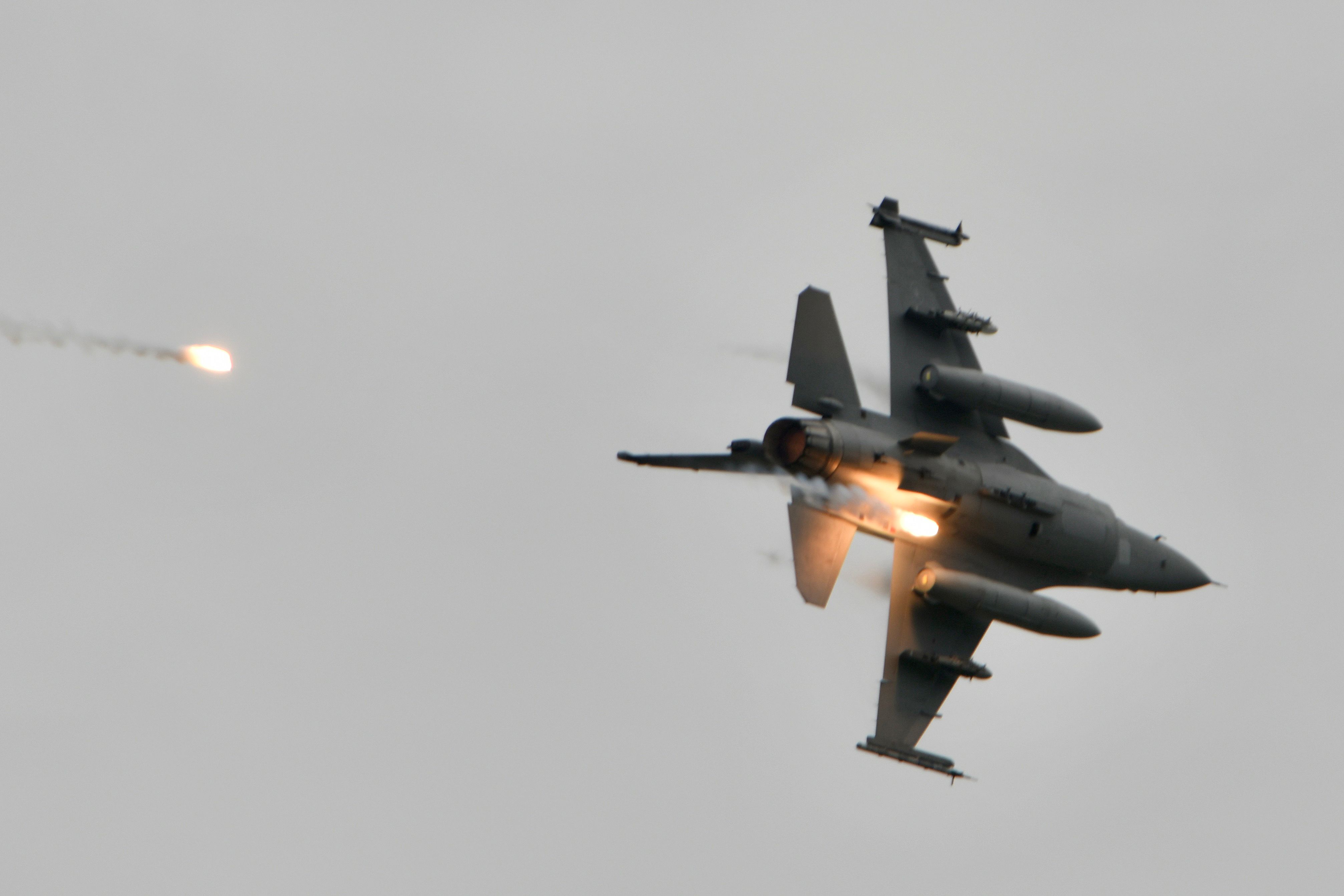 According to a public announcement by the island’s navy, a joint flight level drill with the Taiwanese air force was due to begin in the same area at 10.30am and last until 2.30pm on yesterday afternoon.

Several local news media outlets said a PLA Y-8 electric warfare aircraft had entered the firing target zone, ignoring the announcement warning aircraft and vessels to stay away from the area where the island’s military was staging the drill.

The SET TV report quoted local aircraft spotting website Southwest Airspace of Taiwan which said another Y-8 anti-submarine aircraft had crossed the Bashi Channel into an area off the Jiupeng missile base, test site for the island’s top weapons maker the National Chungshan Institute of Science and Technology.

According to the website, the incursion also coincided with a US naval mission involving an EP-3E spy plane and P-8A anti-submarine aircraft near Taiwan’s southwest ADIZ and the Bashi Channel.

China has been staging an extensive air and sea military exercise near the island in response to “provocations” by Taiwan independence forces, which it has described as the biggest security risk across the Taiwan Strait.

Shi Yi, a colonel and spokesman for the PLA’s Eastern Theatre Command, said China had sent anti-submarine aircraft, fighter jets and warships to the southwest and southeast of Taiwan to test the joint operation’s capabilities.

“Recently, the United States and Taiwan have repeatedly provoked and sent serious wrong signals, severely infringed upon China’s sovereignty and severely undermined the peace and stability of the Taiwan Strait, which has become the biggest source of security risks across the Taiwan Strait,” Shi said.

“This exercise is a necessary action based on the current security situation across the Taiwan Strait and the need to safeguard national sovereignty.”

It comes as China has been more staging drills, assault landings and island-control exercises in a bid to demonstrate the communist state's military might.

It was conducted as the country is preparing its soldiers in case of an insurgency in Taiwan, Chinese state media reports.

The People’s Liberation Army has conducted a series of drills in the past years focusing on the embattled island.

And China threatened Taiwan with "immediate war" after it was falsely reported that the US has 30,000 troops in the region.