NEW details have emerged in the haunting death of a cyclist, who was allegedly killed by a love rival.

Professional cyclist Anna Moriah “Mo” Wilson, 25, was found dead on May 11 while was attending a cycling contest in Austin, Texas. 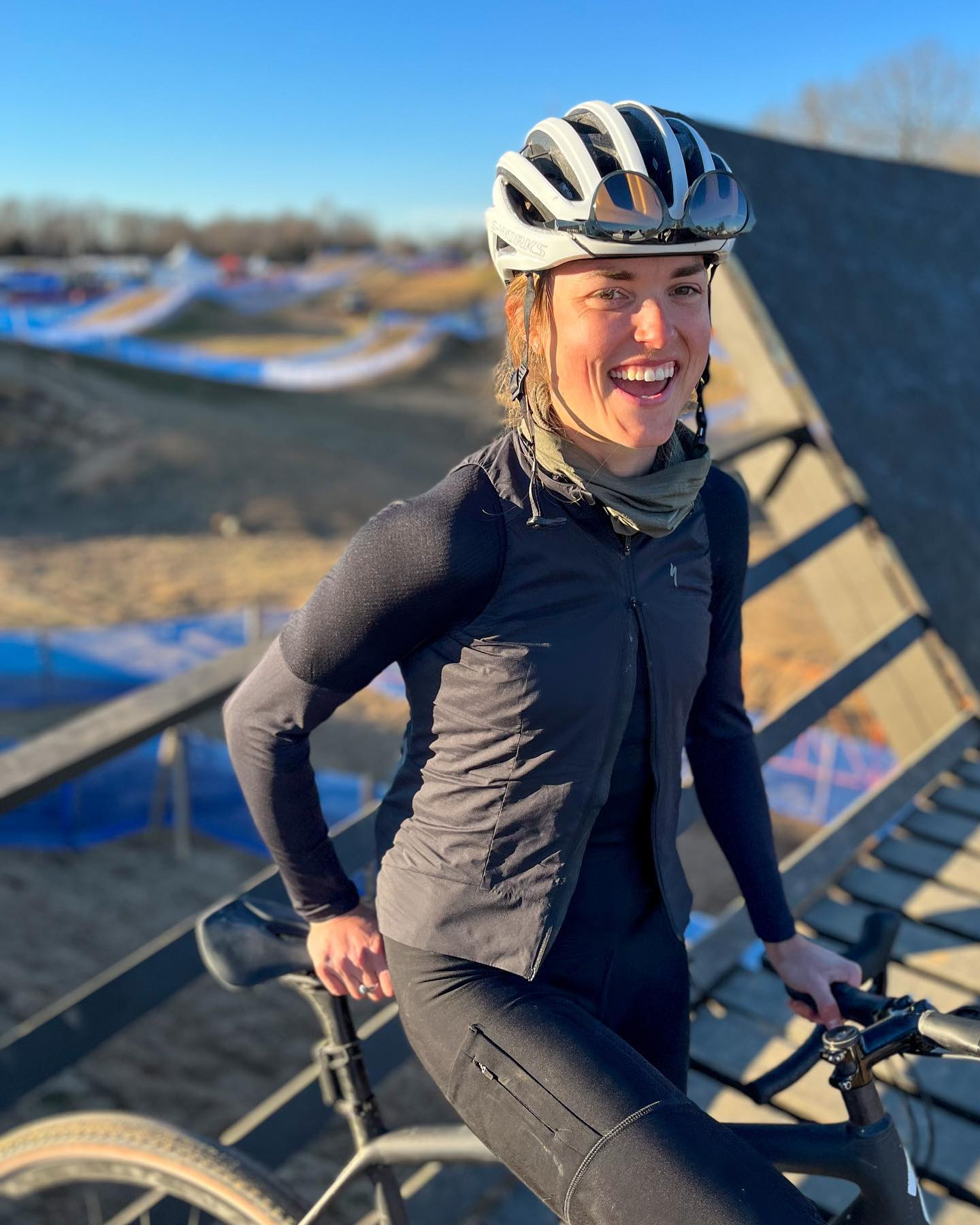 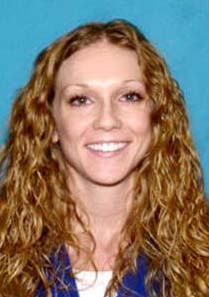 According to an affidavit and arrest warrant filed May 19, Moriah was “lying on the bathroom floor covered in blood.”

There were multiple fired cartridge cases on the floor near her body was a firearm wasn’t immediately found, read the document.

Cops in the state are hunting 34-year-old Kaitlin Armstrong, who is believed to have shot the athlete multiple times in a jealous rage.

According to Moriah's friend, Caitlin Cash, Moriah had allegedly said she planned on going swimming with fellow cyclist Colin Strickland, 35. 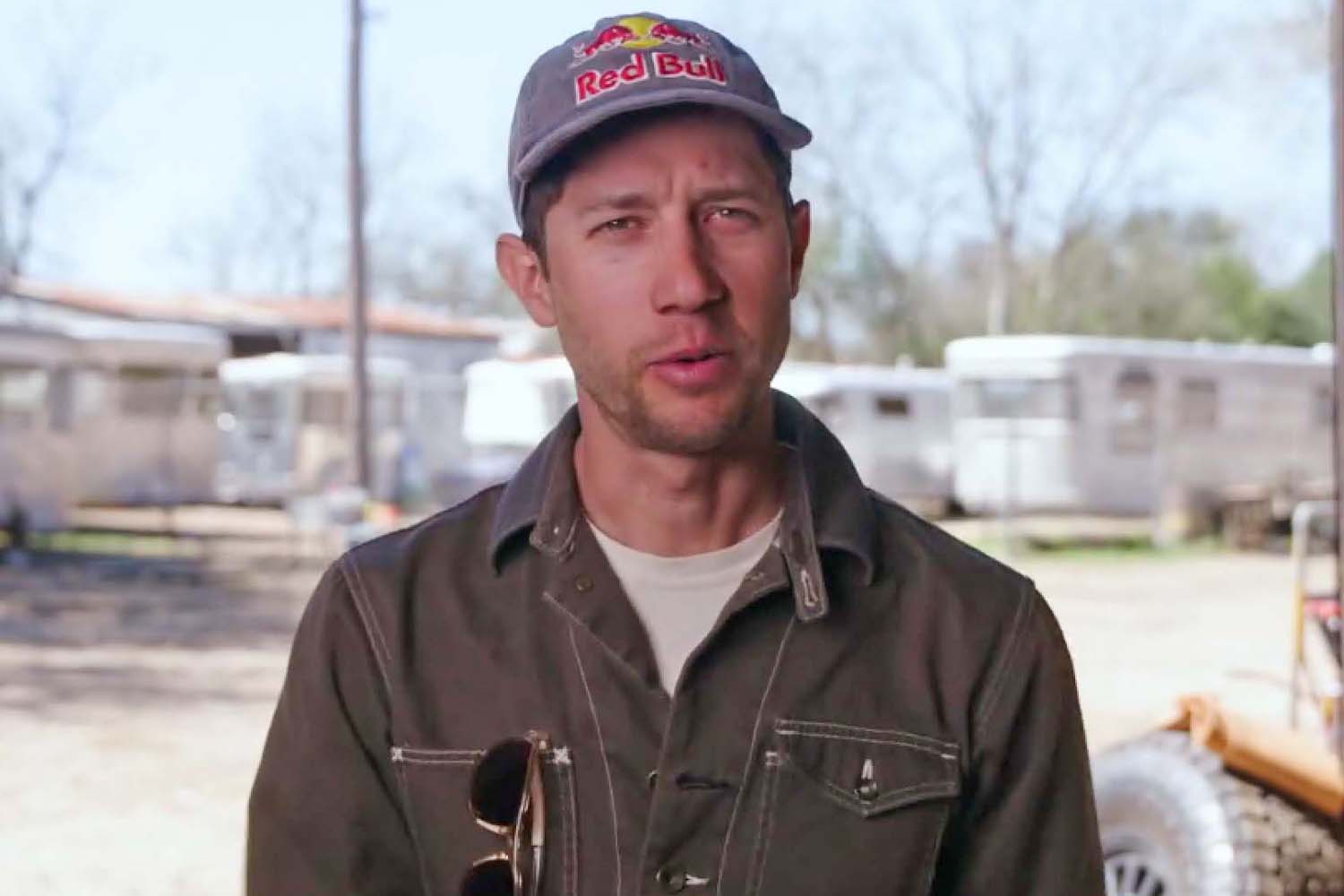 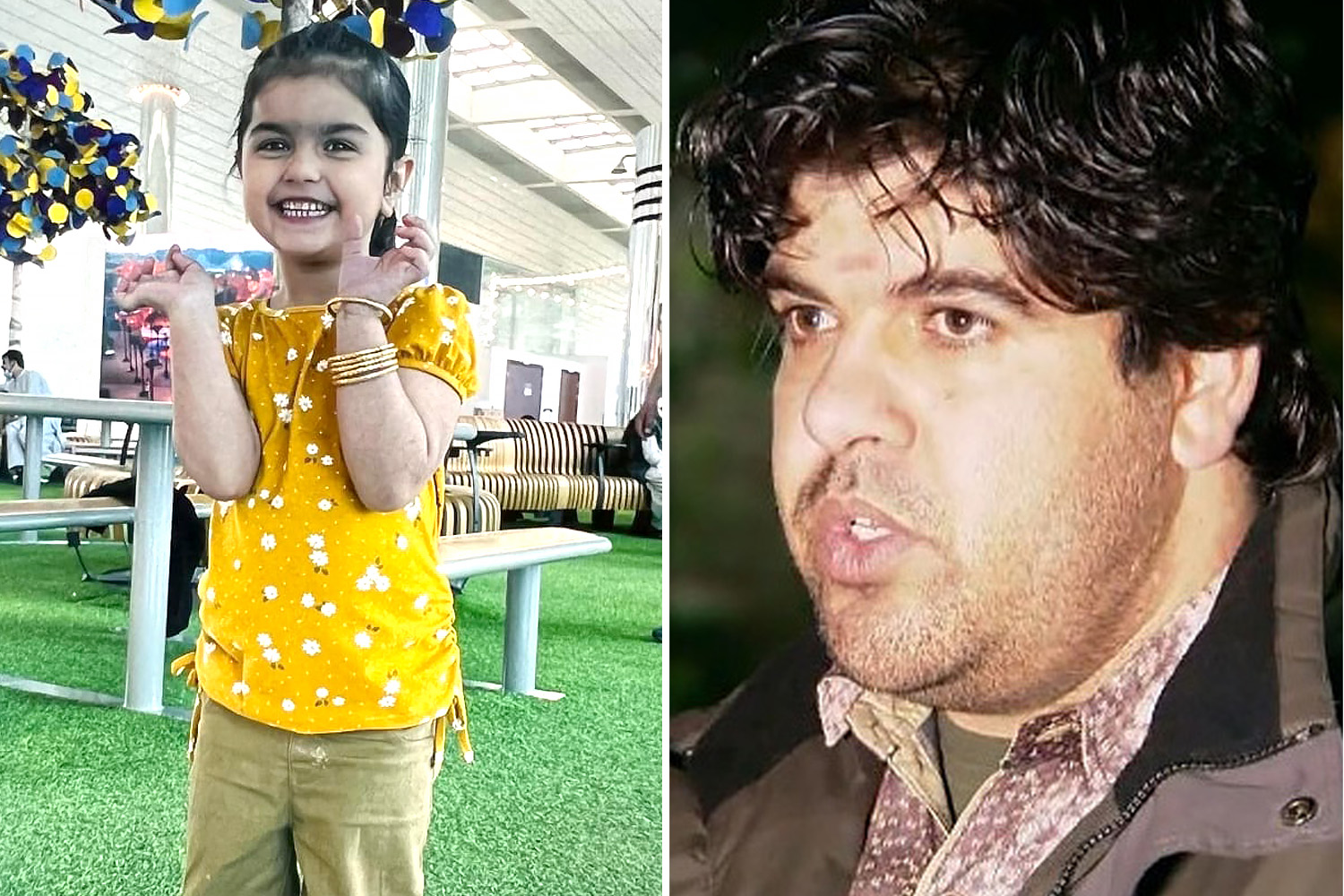 The two had a brief fling last year after Strickland’s relationship with Armstrong had been on a break.

The two remained friends after this relationship ended and still spent time with one another.

However, Armstrong had reportedly only found out about the brief romance in January and it is believed by law enforcement that she snapped after learning about her boyfriend’s secret tryst with Moriah on May 11.

Cops said Strickland told Armstrong he was going out to deliver flowers but his phone battery had died, so he would be unable to contact her. 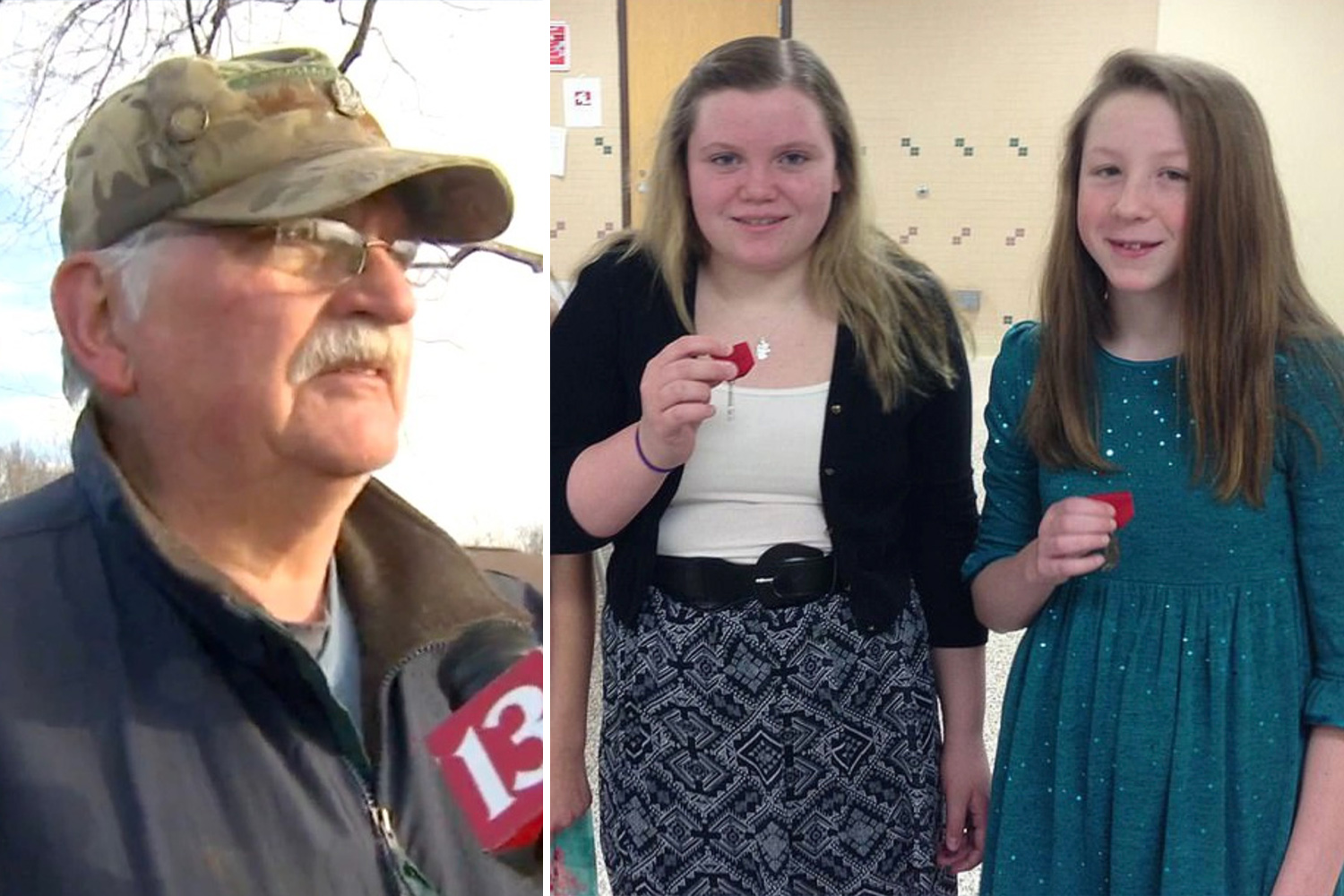 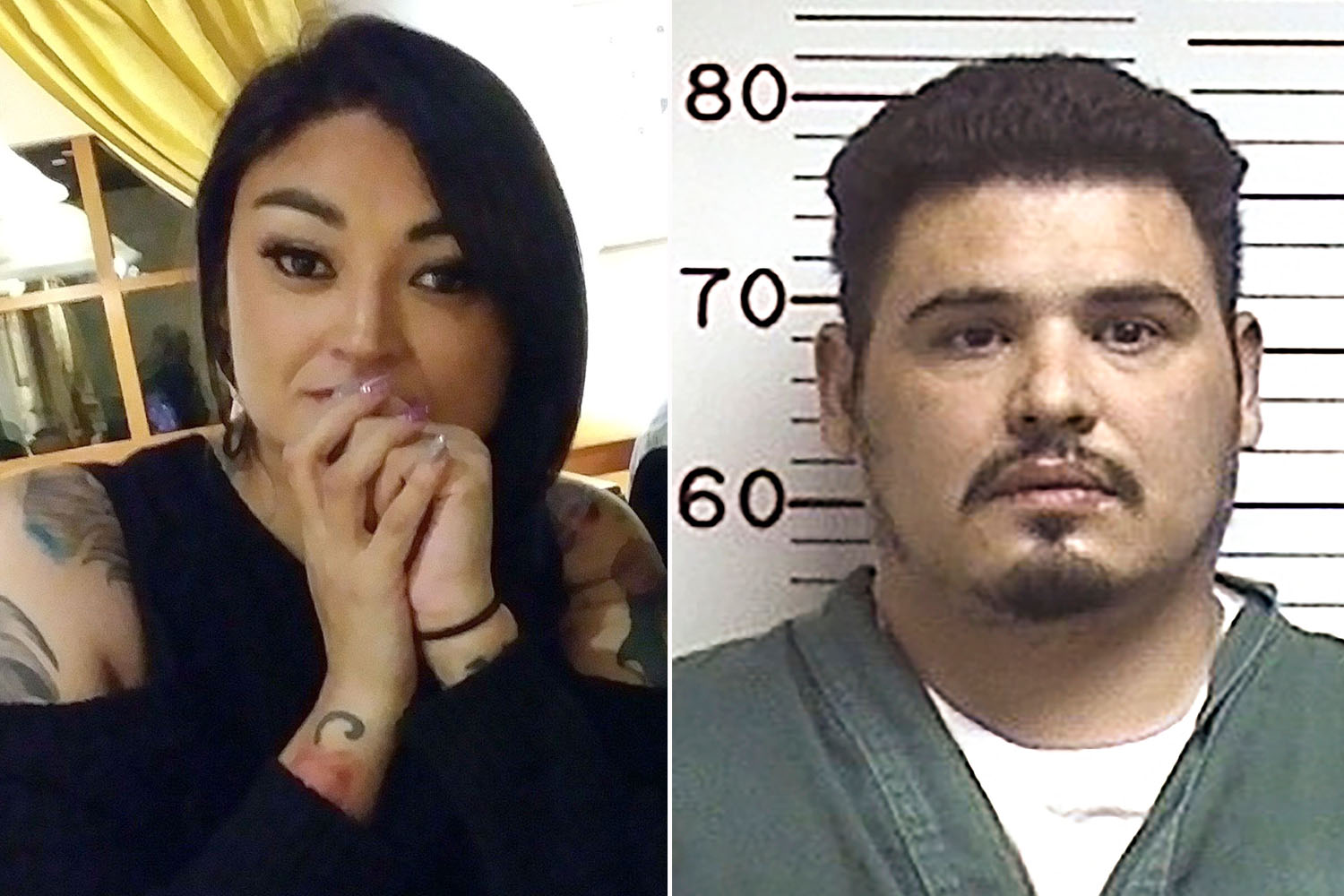 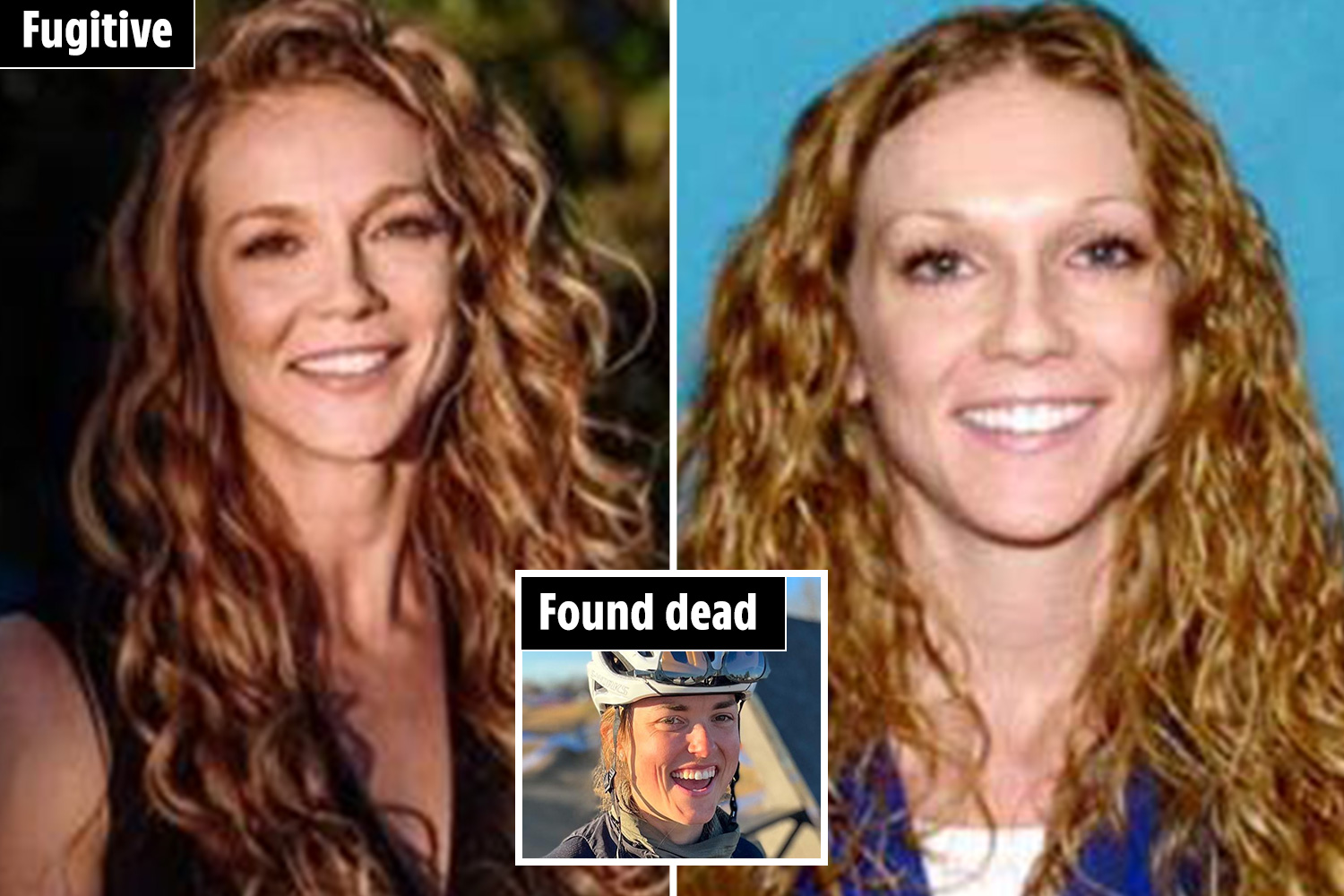 But he was actually taking a dip with Moriah at the Deep Eddy pool – which police believe motivated Armstrong to pursue deadly revenge.

Strickland had walked his former lover back to the house at around 8.30pm, shortly before Armstrong's black 2012 Jeep Grand Cherokee was seen stalking the street.

It is thought she may have discovered the duo's location after finding Moriah's public account on the Strava fitness app.

Moments after the SUV was picked up on a Ring camera, Moriah's friend returned home to find her shot dead in a pool of blood.

Yoga teacher Armstrong then returned home to Strickland after allegedly murdering the 25-year-old and was apprehended by cops – before vanishing.

“While we will not elaborate about the ongoing investigation, we do feel it's important to clarify that at the time of her death, those closest to her clearly understood, directly from Moriah, that she was not in a romantic relationship with anyone,” said the family in a written statement.

“We are absolutely devastated by the loss of our beautiful daughter and sister, Anna Moriah Wilson. There are no words that can express the pain and suffering we are experiencing due to this senseless, tragic loss.

“Moriah was a talented, kind, and caring young woman. Her life was taken from her before she had the opportunity to achieve everything she dreamed of. Our family, and all those who loved her, will forever miss her.”

Investigators concluded she had been struck several times with a 9mm round – the same caliber of the gun which Strickland had reportedly purchased for himself and Armstrong.

The 34-year-old, who is also being pursued by the FBI, deleted all of her social media accounts and has now gone on the run.

Strickland issued a statement on Friday, insisting his relationship with Moirah was merely "platonic and professional".

Armstrong and Strickland had been in a relationship for about three years but were on a break when his relationship with Moriah occurred.

He wrote: "There is no way to adequately express the regret and torture I feel about my proximity to this horrible crime.

"I admired her greatly and considered her a close friend. I am deeply grieving her loss."

Moriah was viewed by many as a rising star in cycling and had just become fully professional. 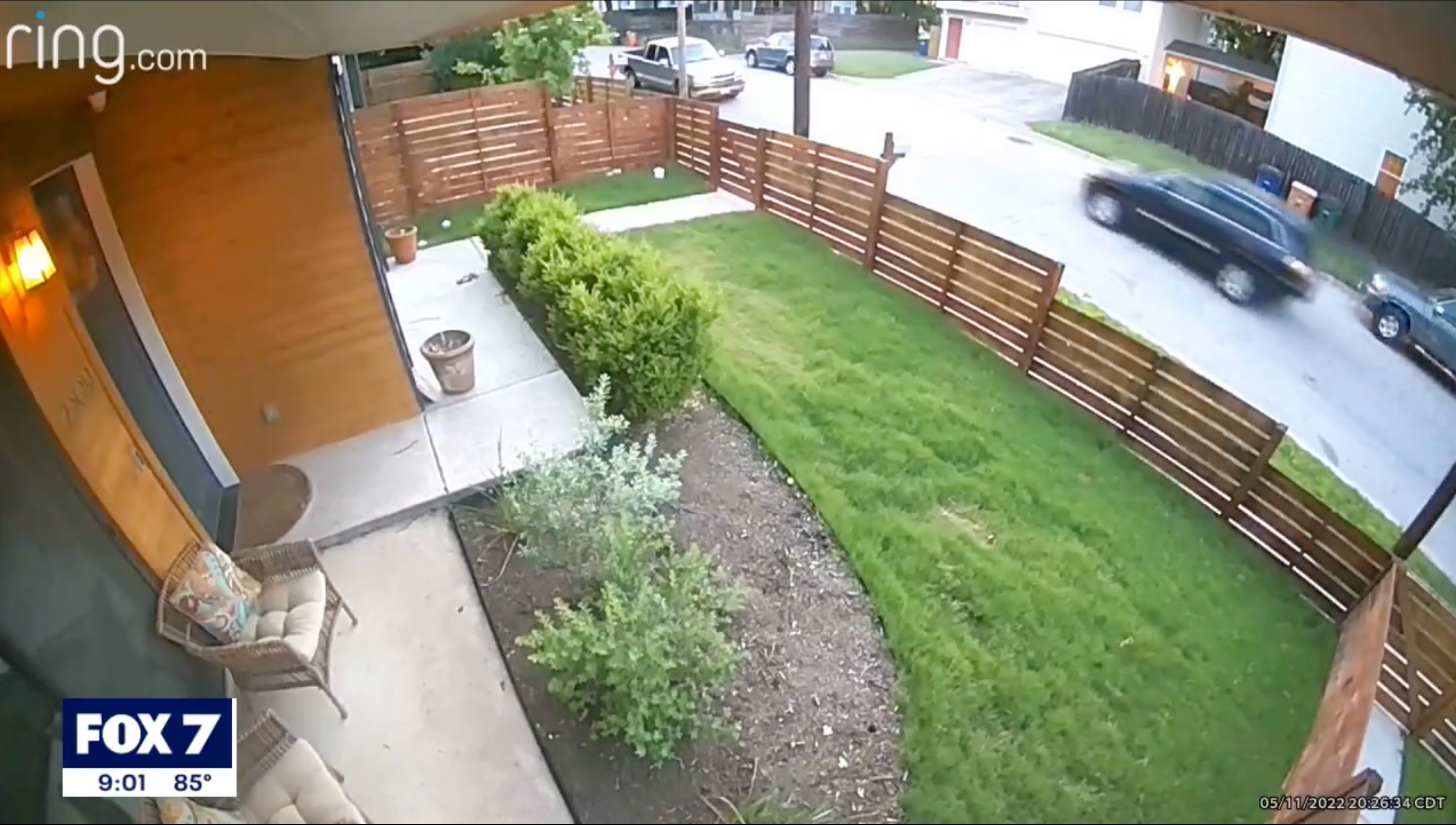 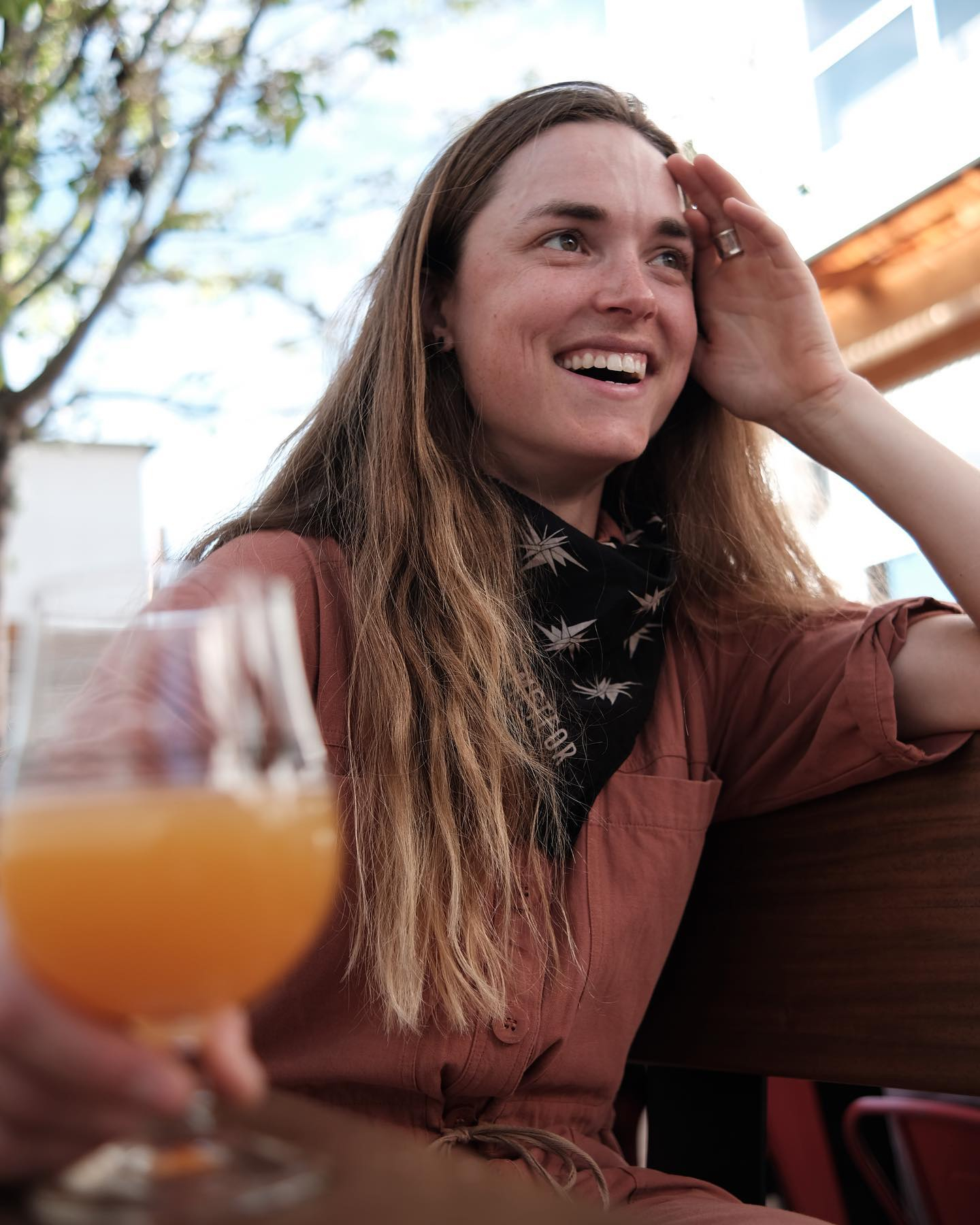