A NURSERY has been shut down due to "safeguarding concerns" after the death of a child.

Ofsted confirmed it had closed Jelly Beans Day Nursery in Ashford, Kent after a child was rushed to hospital in a medical emergency. 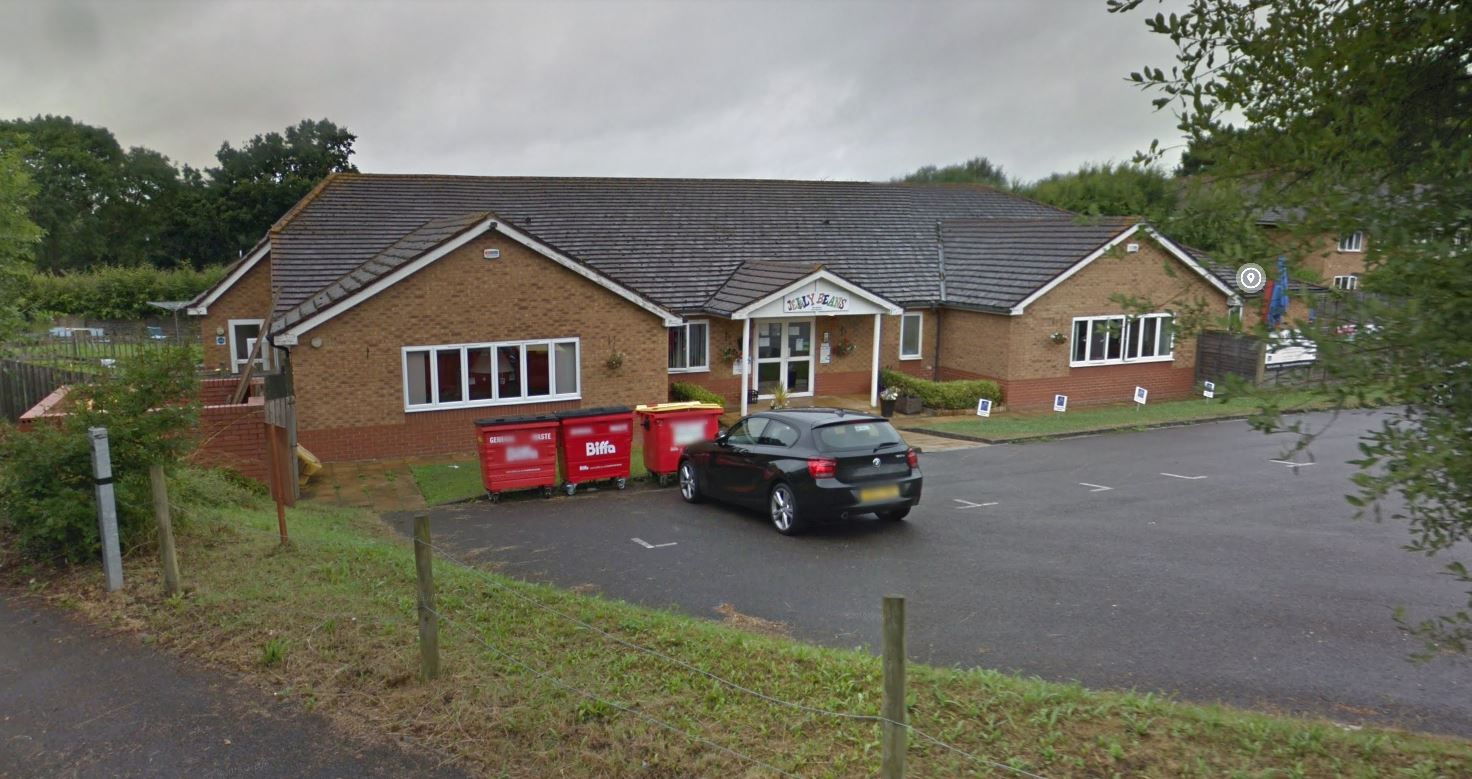 Daycare bosses wrote an email to parents explaining that the young child had died due to a "sudden and very unexpected medical need" – adding that the cause of death was unknown.

The email added that staff were "directly involved in assisting" the child's medical care.

Nursery manager Debbie Alcock wrote in the email: "You will be aware that last week on Thursday we needed to ask for emergency services to attend the nursery due to a sudden and very unexpected medical need.

"At present we do not know the cause.

"Myself and some of my staff were directly involved in assisting and due to the need for the parents' privacy and respect we still cannot give you any further information and in fact we have not been updated ourselves.

"Ofsted have made a decision to suspend our registration.

"This means that we cannot care for any child while the suspension is in place."

An Ofsted spokesman said: "We have suspended the nursery's registration due to serious safeguarding concerns. It will remain closed while investigations continue."

The death came five years after a toddler was given an overdose of prescription medication at the daycare.

As a result of that incident, Ofsted downgraded its rating from "good" to "inadequate".

An inspection in 2018 restored its rating to "good".

The Sun Online has contacted the daycare's owner RCH Care Homes for comment.