Margaret Thatcher’s daughter Carol has blasted ‘irrelevant and ridiculous’ film and TV portrayals of her family ahead of the new series of The Crown.

The daughter of Britain’s first woman Prime Minister was responding to reports that the popular Netflix show will imply that Thatcher favoured her son.

The episode, set in 1982 in the run-up to the Falklands War, is understood to show Thatcher, played by Gilian Anderson, openly saying that Mark is her favourite child.

It reportedly depicts Carol complaining about her life in an echo of the portrayal of their relationship in the 2012 film The Iron Lady, starring Meryl Streep. 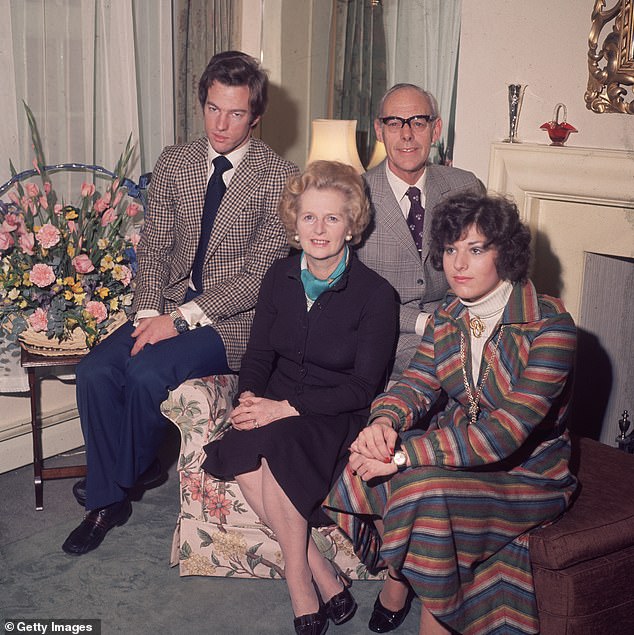 Margaret Thatcher with her husband Denis, and their children Carol and Mark 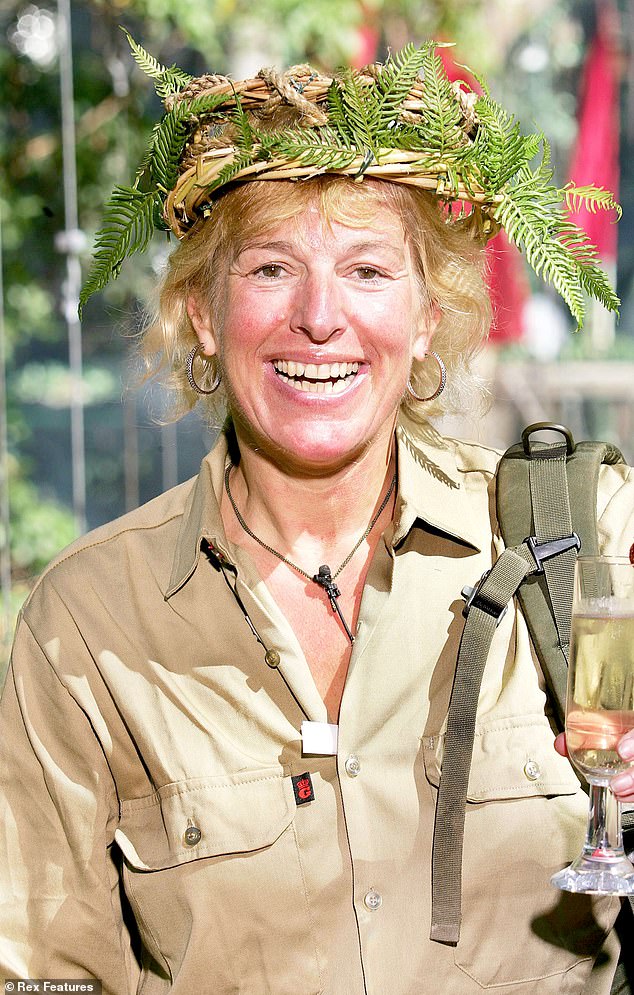 Miss Thatcher, a journalist and author who won the fifth series of I’m A Celebrity… Get Me Out Of Here, rubbished reports of favouritism.

She told The Telegraph that she never watches anything that portrays the ‘Thatcher Years’ and called her being portrayed in The Crown at all ‘ridiculous’.

In the Netflix episode, Mark goes missing for six days in the Sahara desert on the Paris-Dakar call rally, leaving Thatcher distraught and calling him ‘my favourite’.

Carol is later seen telling Mark that she finds her mother’s favouritism ‘intolerable’, even confronting Thatcher in the No10 kitchen. 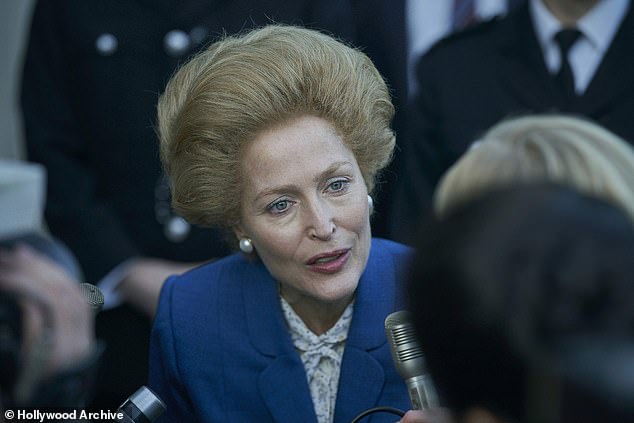 A Netflix episode, set in 1982 in the run-up to the Falklands War, is understood to show Thatcher, played by Gilian Anderson, openly saying that Mark is her favourite child

Writing in the Evening Standard in 2007, she fondly recalled how her mother ‘did not impose the same strict religious routine’ on her and Mark.

‘Just as in politics, she was an incredibly well-organised mum – partly because she had to be, with all her parliamentary duties,’ she wrote.

In another interview, conducted before Thatcher’s death in 2013, she said: ‘All my childhood memories of my mother, is that of someone who was just superwoman, before the phrase was even invented.’

Miss Thatcher has written biographies of both her parents and also produced a documentary about her father Denis.

In 2007 she travelled to the Falkland Islands and Argentina for the documentary Mummy’s War, exploring the legacy of the Falklands War.

Her visit to Argentina prompted protests and demonstrations.

AN NHS worker who called Covid a "load of b******s" claimed the Government has "rebranded the flu" as she filmed empty hospital emergency departments. Louise […]