EIGHT in 10 Brits would be embarrassed to admit they fell for a scam, research has revealed.

Dating scams topped a list of criminal tactics people would be most reluctant to talk about if they got caught out, followed by investment and phone scams. 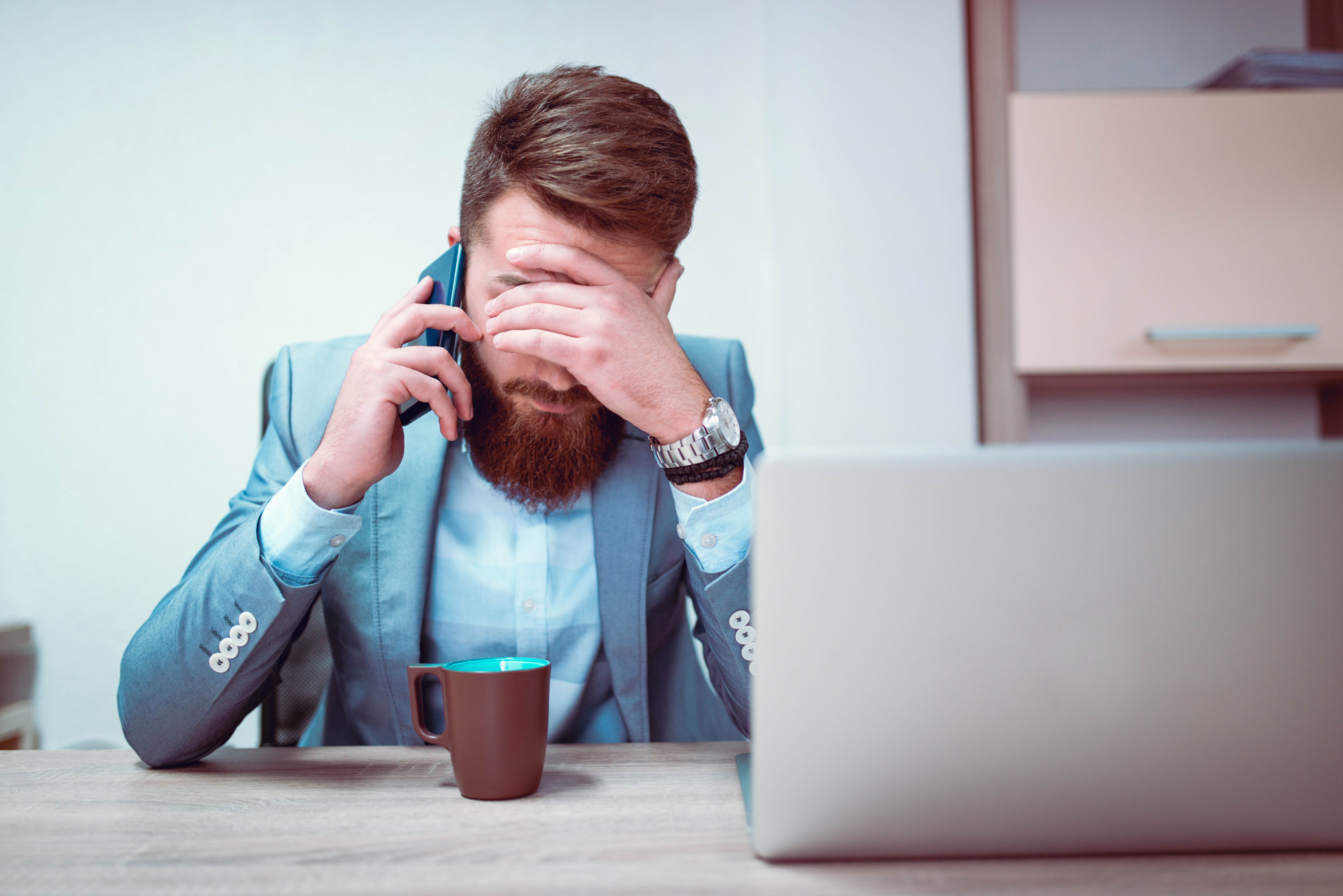 Less than half of those polled would tell their friend if they fell for one, and fewer than one in five would tell a colleague, boss or a neighbour.

It is being launched by the “Take Five Week” which urges consumers to “Tell Five” to broaden consumer awareness of criminals’ tactics to help curb the rise in financial fraud.

“It is imperative that we are all vigilant in the fight against it. More is being done than ever before to protect the public, but the industry can’t tackle the issue alone.

“During Take Five Week it’s vital that we all help each other by talking about fraud and knowing that it’s important to Stop, Challenge and Protect when asked for any money or information.

“Through the Take Five Charter banks and building societies are joining forces to provide consistent advice to customers as part of the industry’s action to stop money getting into the hands of serious and organised criminals.”

With romance scams on the increase – up 64 per cent in the first half of 2019 compared to the same period tin 2018 – the campaign is urging users of dating services to look out for the signs and share with others to raise awareness of the prevalence of these criminal tactics.

While 62 per cent of the 1,510 adults polled would be comfortable telling their family they had been caught out, less than half would tell close friends and just one in five would tell a work colleague.

Even fewer would tell their neighbour (14 per cent) or their boss (9 per cent).

However, when asked what would have the most impact on them personally when it comes to protecting themselves against fraud and scams, more than a quarter said directly hearing experiences and information from their friends would have the biggest impact.

The Take Five Week will see awareness-raising activities in bank branches and online, urging customers to Stop, Challenge, Protect if they are ever asked for their money or information.

The steps people are being advised to take are:

Stop: Taking a moment to stop and think before parting with your money or information could keep you safe.

Challenge: Could it be fake? It’s OK to reject, refuse or ignore any requests. Only criminals will try to rush or panic you.

Protect: Contact your bank immediately if you think you’ve fallen for a scam and report it to Action Fraud.

A new online quiz, based on a range of current scams, has launched to help bring to life the rising sophistication of criminals and spread awareness of the tricks used.

The quiz challenges the public to get scam savvy and test their awareness.