A DISGRACEFUL couple flaunted their Valentine's Day jewelry gifts on Instagram just three months after the boyfriend allegedly beat the woman's son, 8, to death and left three other kids to starve.

Brian Coulter, 30, allegedly punched and kicked Kendrick Lee to death in November 2020 and was charged with murder, according to court documents obtained by the US Sun. 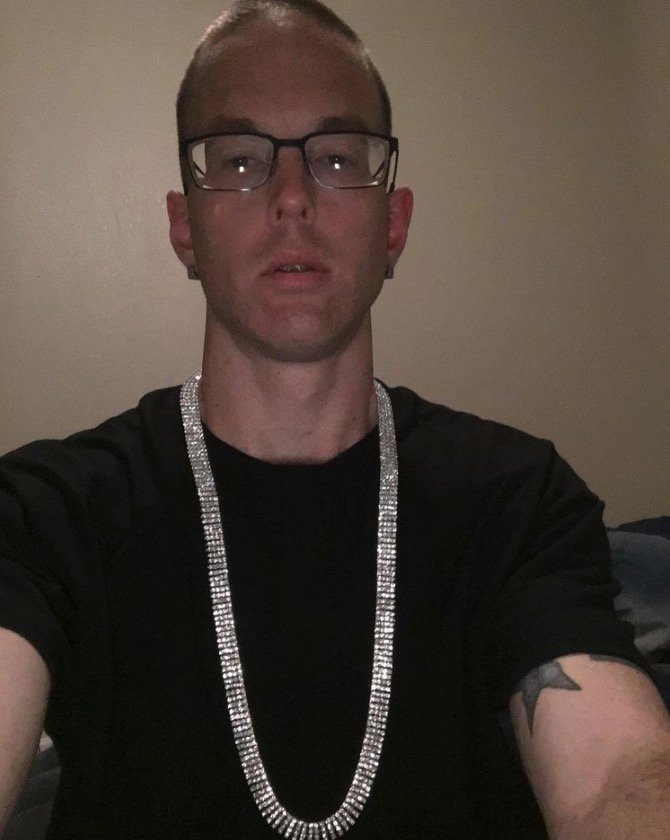 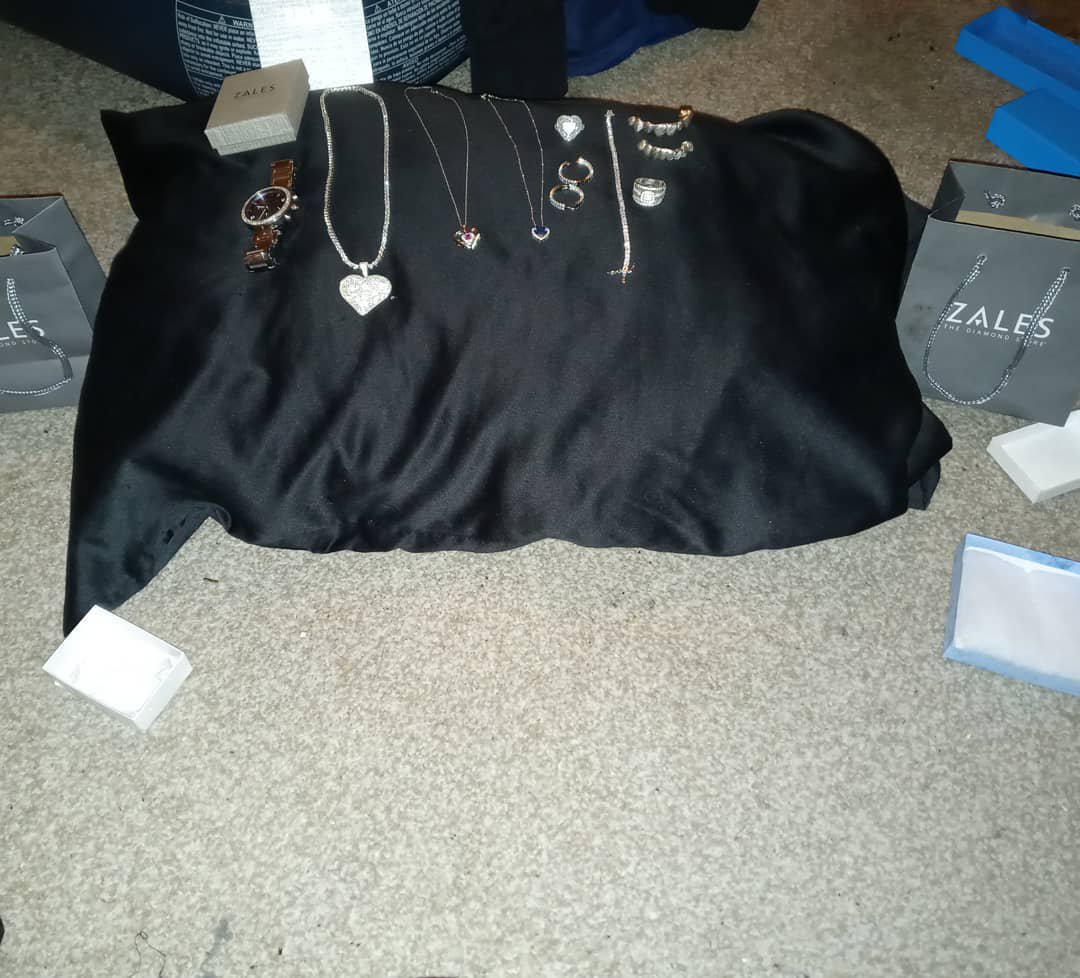 Lee's mother – Gloria Williams, 35 – allegedly covered up the murder by hiding the young boy's body in the closet, where his skeletal remains were found this week after her 15-year-old called police, Harris County Sheriff's Office told the US Sun on Tuesday.

Williams was arrested and charged with injury to a child by omission and tampering with evidence (hiding a human corpse), according to the criminal complaint obtained by the US Sun.

After the alleged murder, couple abandoned Williams' three other children in the Harris County, Texas home to "fend for themselves," police said.

Meanwhile, the couple went about their lives like nothing was wrong.

On each of their Instagram accounts, they showed off their Valentine's Day gifts, which included nearly dozen items of Zales jewellery.

Williams wrote in the caption, "My husband bought this for me for valentines day i love him very much everything is real."

Coulter is seen in an Instagram video flashing a large, silver pinky ring that reads "CEO" and a thick silver chain with a silver cross pendant.

The Instagram video caption reads, "have valentines his (sic) wat i got and a diamond bracelet we have been through the mud and bacc (sic) real talk we made it and we blessed."

"Gentleman, treat your ladies right if they deserve it," he said in the video.

Lee's skeletal remains were found in a pile of blankets on Sunday after Williams' 15-year-old called the Harris County Sheriff's Office, police told the US Sun in a previous interview.

The teenager told officers he and his siblings have been living with Lee's remains in the next room for almost a year.

The three other children – ages 15, 10 and seven – lived in the house of horror alone while their mother and boyfriend lived in a separate apartment about 15 minutes away, police said. 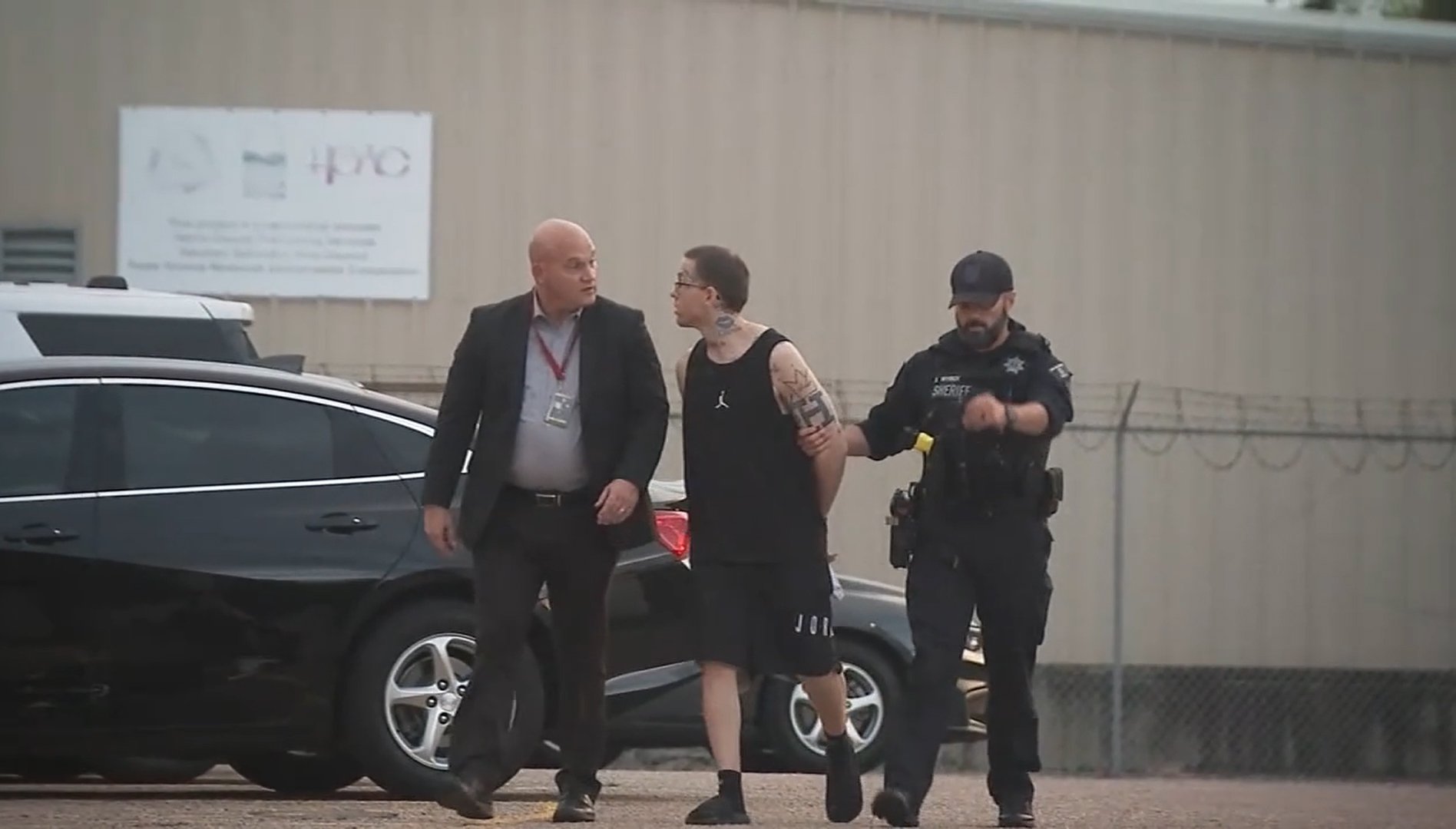 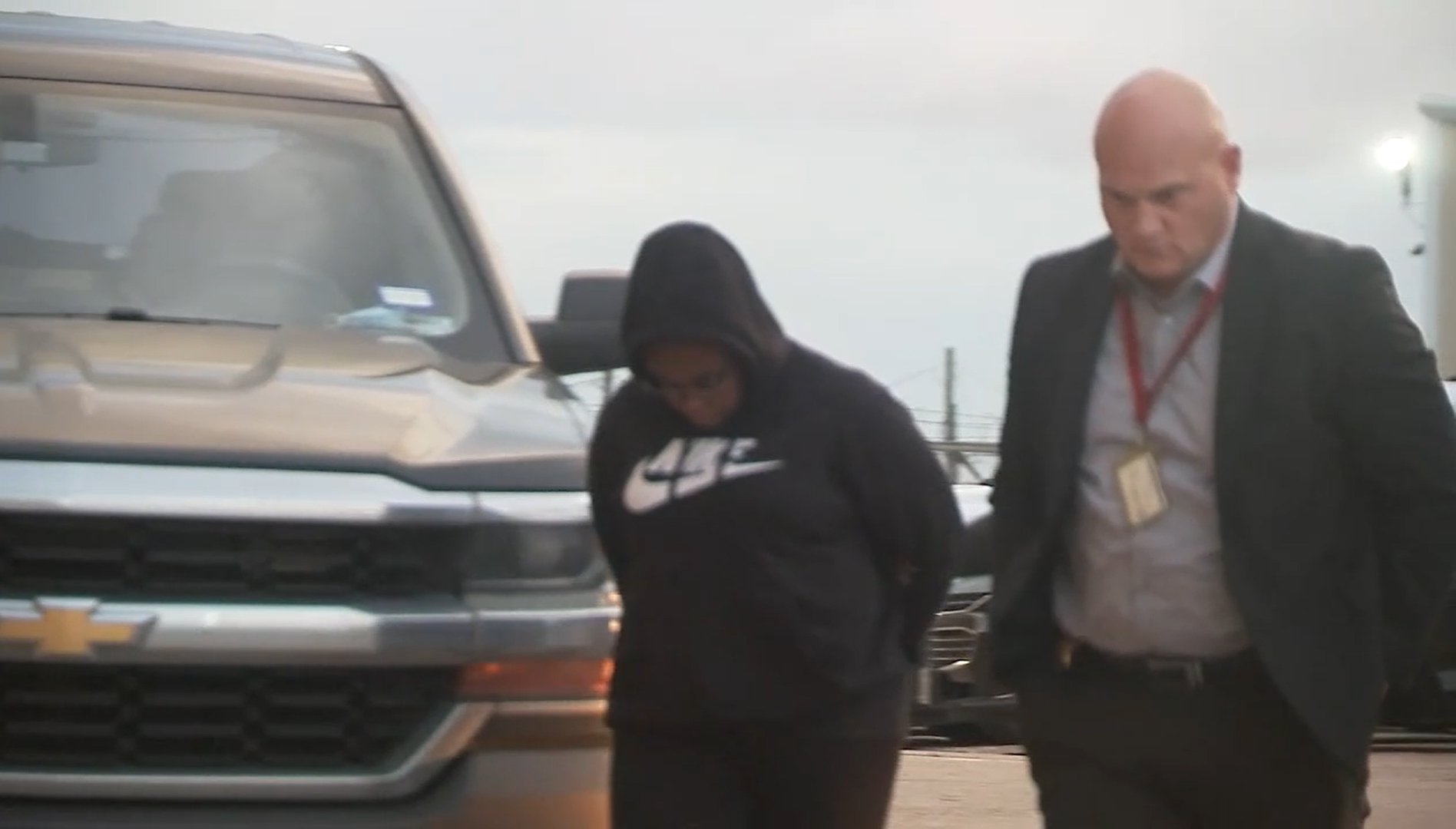 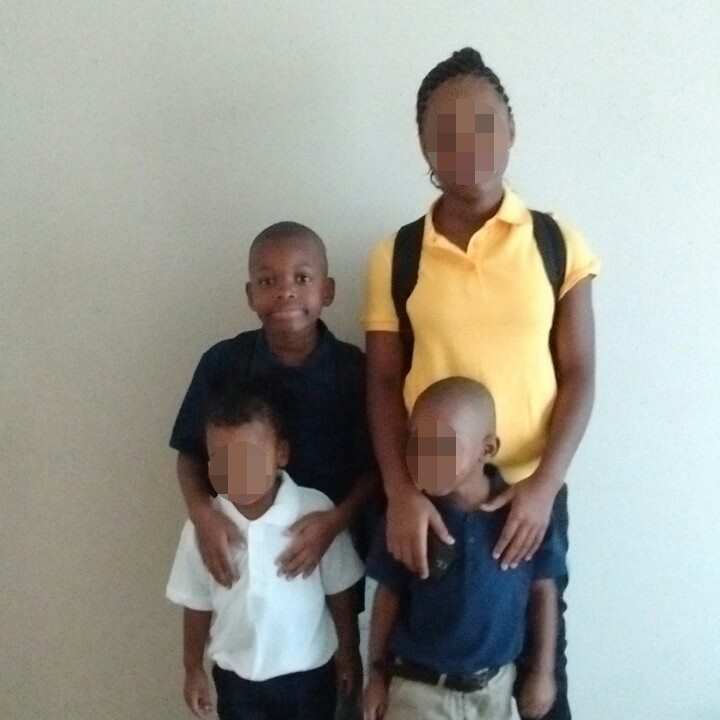 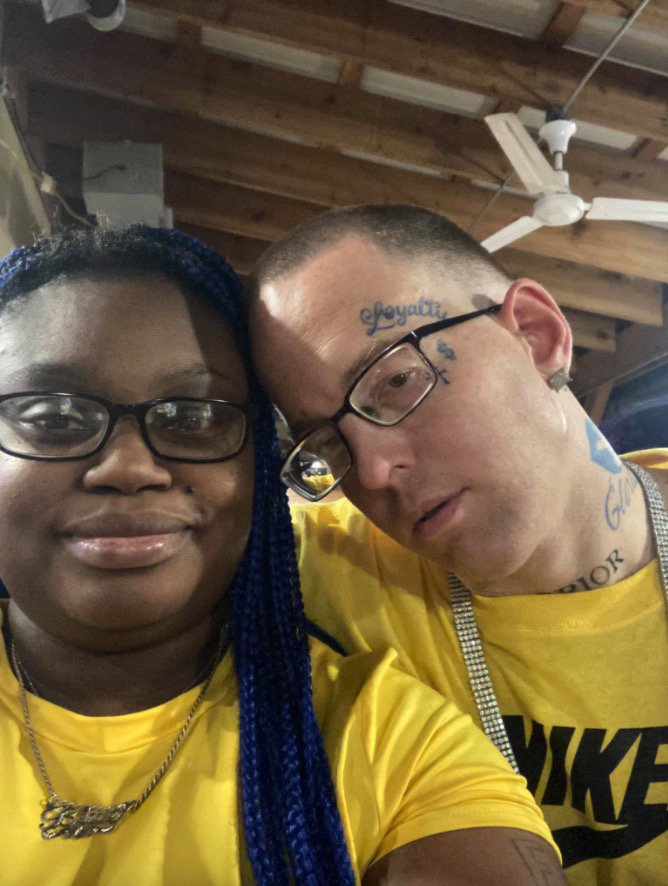