BORIS Johnson will make a joint announcement at 10pm on a security agreement with US President Biden and Australian Prime Minister Morrison.

It is understood Britain, the US and Australia, will unveil a landmark new security pact to share advanced technologies. 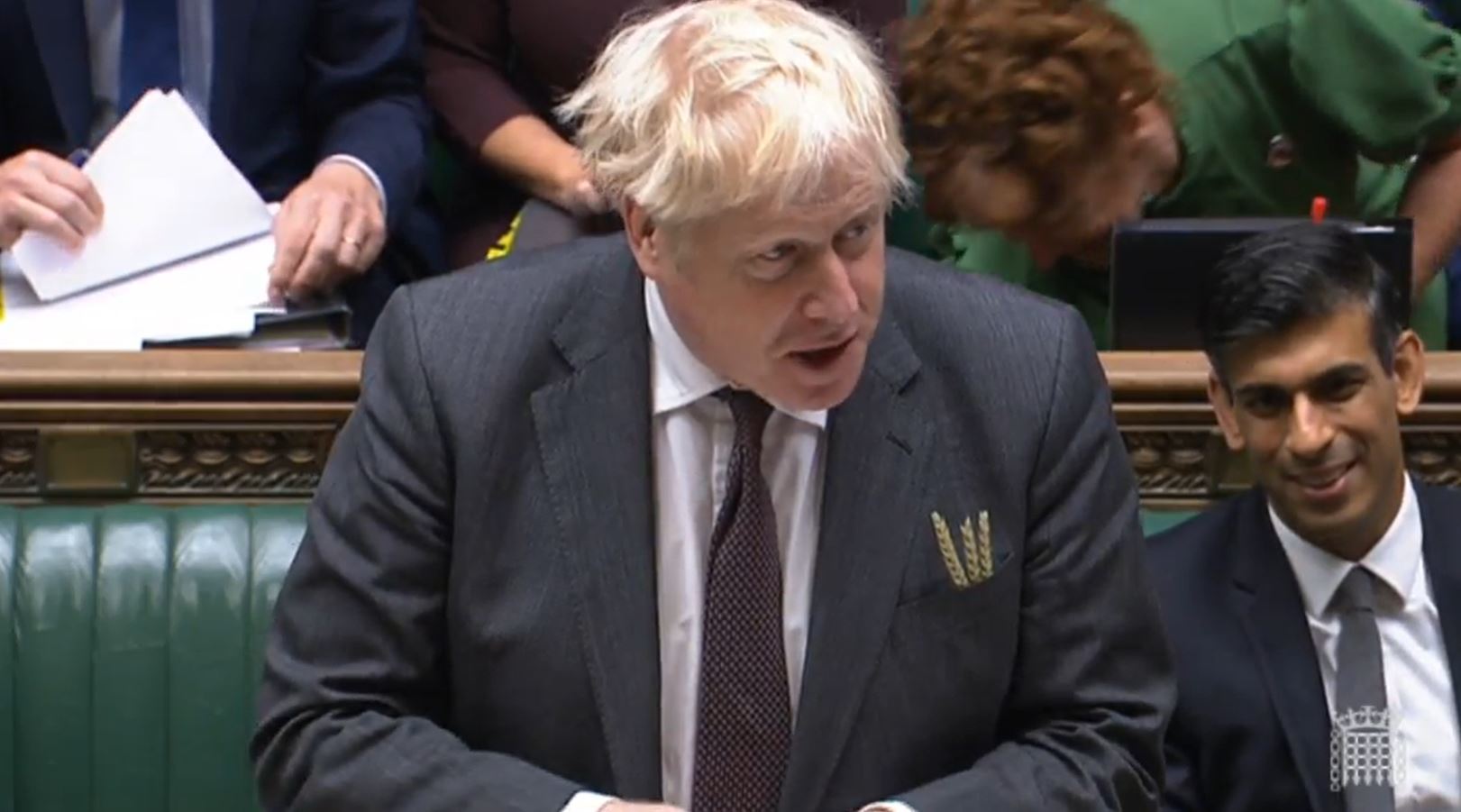 The three nations will form a group to enable more efficient sharing of defence information in a thinly veiled bid to counter China.

A Downing Street spokesman said: “At 2200 BST tonight the Prime Minister will make an on camera address, alongside US President Biden and Australian Prime Minister Morrison, on a strategic national security announcement.”

Mr Biden is set to host the leaders of Australia, India and Japan at the White House next week.

Last year, the Government was in talks with an alliance of Western spy agencies to urgently “resurrect” an intelligence unit to combat China’s growing power.

Five Eyes countries — Australia, Canada, New Zealand the UK and the US — were said to be in "feverish discussions" to revive their "Critical 5" branch to counter Beijing's stranglehold on critical infrastructure.

Critical 5 was set up in 2012 among the Five Eyes alliance countries to safeguard their communications, energy, healthcare and public health, water and transportation systems.

But with China’s growing influence in the world economy and infrastructure the alliance wants to revive it.

Last May, the Five Eyes alliance produced a bombshell spy dossier which claimed China lied to the world about coronavirus by covering up the outbreak.

In December, the government pledged to back Australia to “protect our key interests and values” and tackle “disinformation” amid a row between Canberra and Beijing.

It came after the US ambassador to Australia accused a Chinese foreign ministry official of spreading “disinformation through fabricated images and disingenuous statements” about Australia.

The US has also built alliances with nations to combat growing Chinese military expansion.

One group of nations known as the Quad comprises the US, India, Australia and Japan.

Mr Raab accepted a humiliating shunting from Foreign to Justice Secretary following a terse meeting with the PM this afternoon.

The PM is overhauling his top team in a long-awaited shake-up ahead of the Conservative Party conference in a few weeks.