Gordon, who died at in a room at the Sheraton Orlando North Hotel on New Year’s Day, began making “groaning noises” while sleeping and a “dark substance” dripped out from his nose, according to police reports. 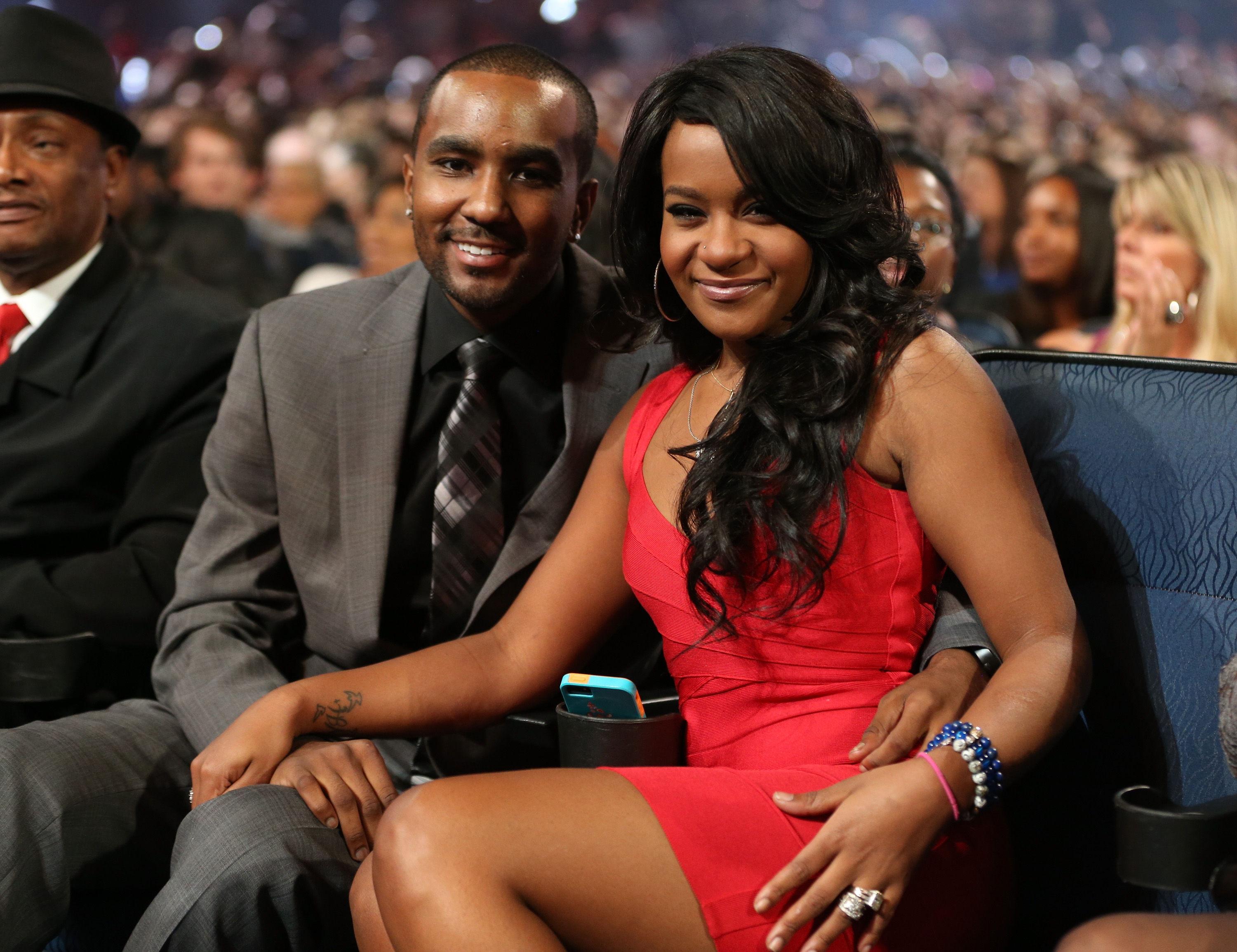 Photos obtained and published by the Daily Mail on Monday show pools of a dark, sticky substance that looks like vomit on the hotel room floor.

Other photos show a bag of weed and other drugs, as well as soiled bedding.

Clothes are scattered across the room, including the floor.

Gordon was held legally responsible, but did not face criminal charges, for the 2015 wrongful death of Bobbi Kristina, who was singer Whitney Houston’s daughter. 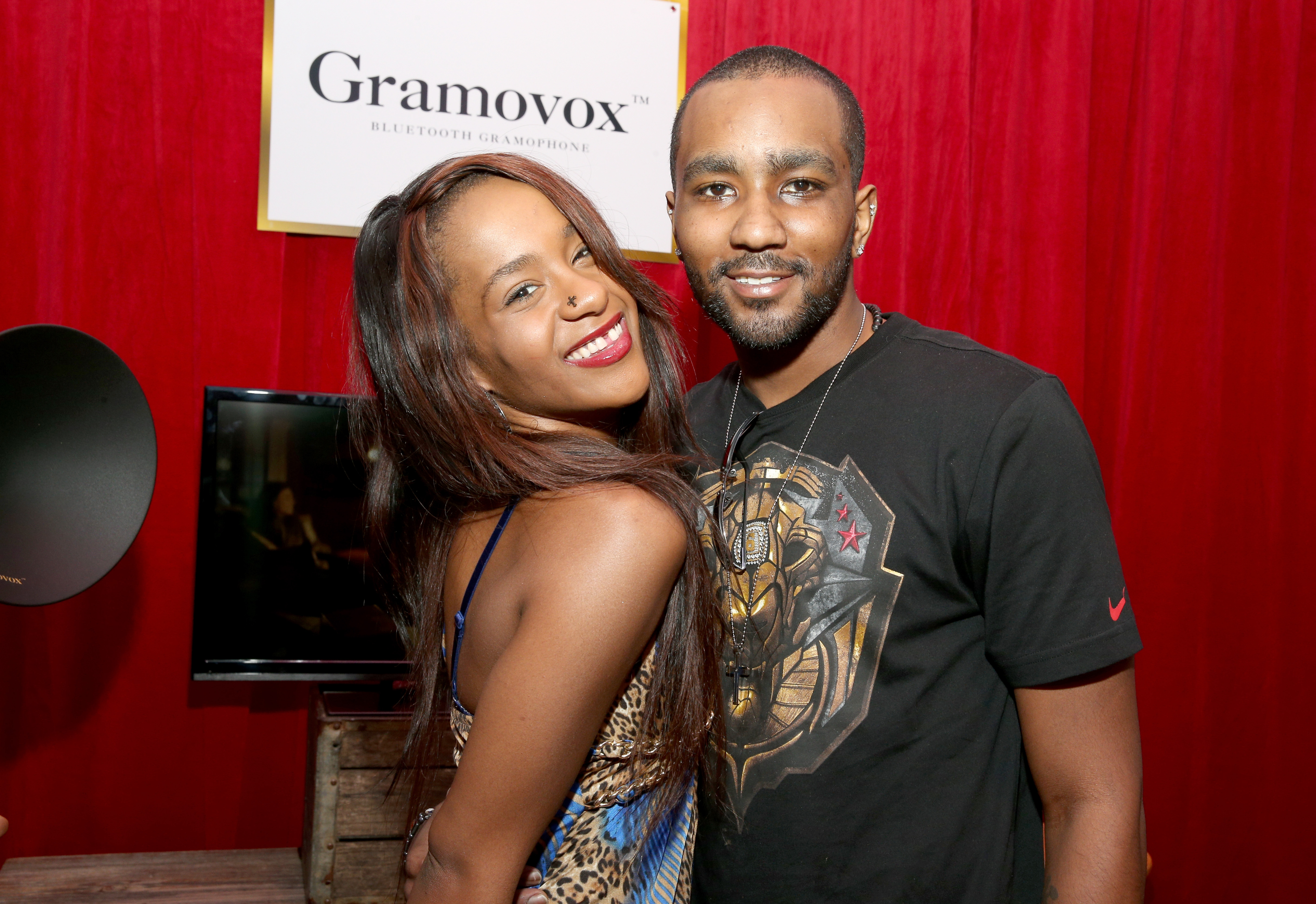 Bobbi Kristina was found in a bathtub unconscious and had similar drugs in her body.

Gordon was homeless and was staying at the Sheraton in Orlando with Xanax pills, Pez candy, his phone and a bag of clothing, police documents showed.

On New Year’s Eve, Gordon, 30, and his girlfriend and co-worker at 24/7 Touch Orlando, Airyelle McMahon, 28, purchased alcohol and food and went to the hotel to drink and smoke.

The couple began snorting a line of heroin and downed a couple of tequila shots at around 10:30pm, according to a Maitland Police Department report. 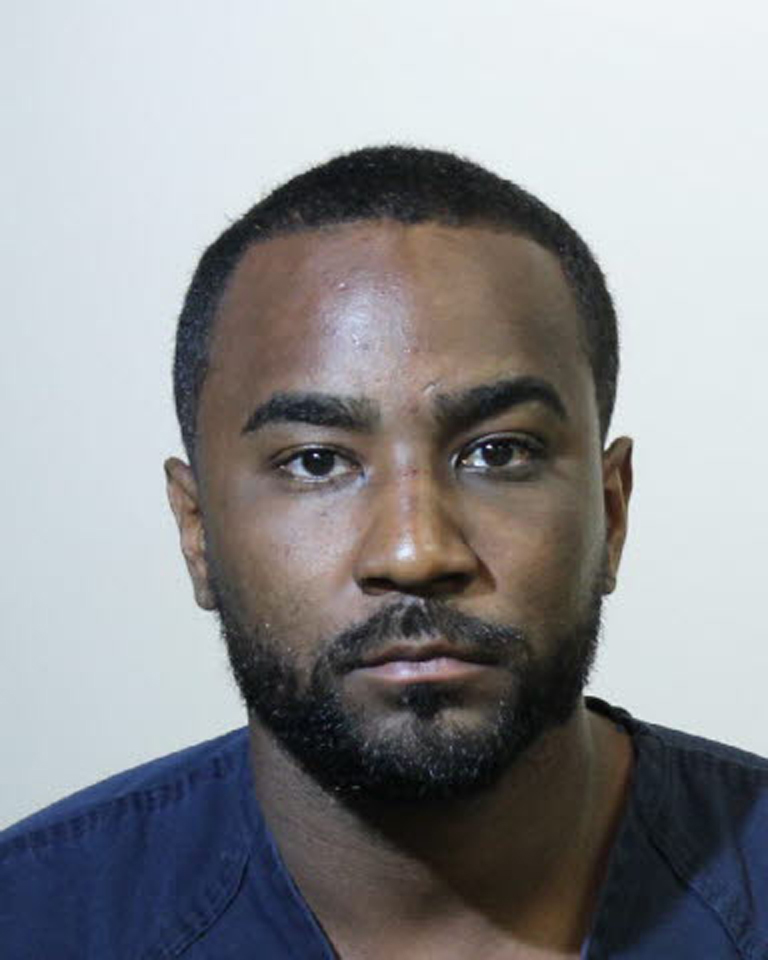 After they both fell asleep, McMahon woke up an hour-and-a-half later and discovered either vomit or urine on the bed.

McMahon slapped Gordon, who was breathing and had a pulse but did not wake up.

She rolled him to his side to prevent him from choking and woke up several times that night and witnessed him snoring and then groaning.

McMahon dialed 911 around 5am when she saw a "dark substance coming from his nose” and did not feel his pulse, according to the report.

The report also states that “While doing chest compressions on Nicholas as the operator was instructing her, more of the dark substance started coming out of his nose and mouth.”

The dark substance was black tar heroin, which is a dangerous, potent and less expensive version of the drug, according to the Daily Mail.

Gordon’s cause of death was “heroin toxicity,” according to a medical examiner.