A MAN was left fighting for his life after popping a spot in the ‘triangle of death’ area of his face in China, reports say.

Mr Chen's condition dramatically deteriorated after he popped the pimple on his chin. 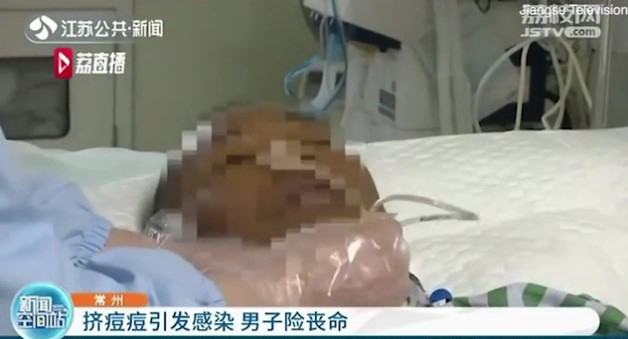 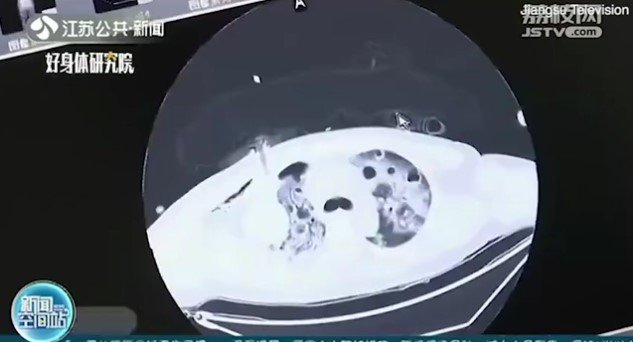 He immediately suffered a swollen mouth and intense fever, according to media reports.

The reports also say that his condition quickly worsened and an infection spread to his lungs.

He was then rushed to hospital where he was diagnosed with double pneumonia.

Chen was reportedly fighting for his life in the intensive care unit but has since been stabilised.

His tragic plight may have been avoided if he listened to his wife, who claims she told him not to pop the spot.

His wife, Ms Tian, said: "He had a pimple on his chin, I was telling him not to pop it because he had done it before.

"Who would have thought that it would get so serious this time."

Dr Zhu, who treated Chen, told the media: "He had mouth infection which initially triggered double pneumonia and collapsed lungs. His condition was critical." 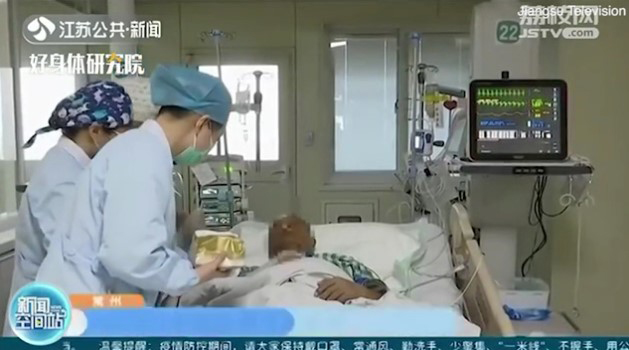 He then went on to warn others to avoid making the same mistake as Chen.

He added: "The first thing is to avoid squeezing it with your hands.

"More importantly, if the surrounding skin becomes red, swollen or painful, or the patient develops a fever, it is recommended to seek medical attention as soon as possible."

Also named as the Danger Triangle, the 'Triangle of Death' stretches from the tip of the nose to a point on either side of the lips, roughly where dimples usually appear.

Picking at skin inside this danger zone can have serious implications for your overall health, Dr Zhu warned.

The reason the ‘triangle’ is so notorious as that’s where your veins are that lead back to your cavernous sinus, which is found in your brain, according to LadBible.

They also claim that a skin infection in that area could cause a blood clot, leading to a stroke. 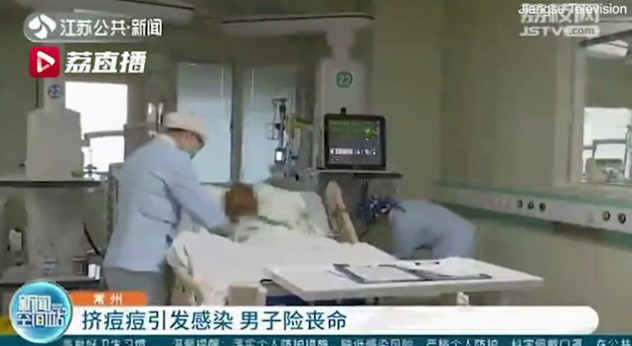 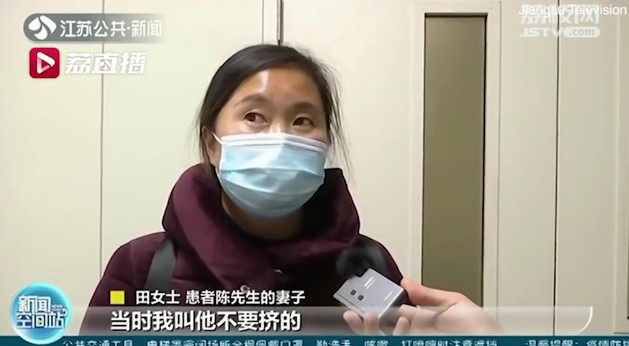 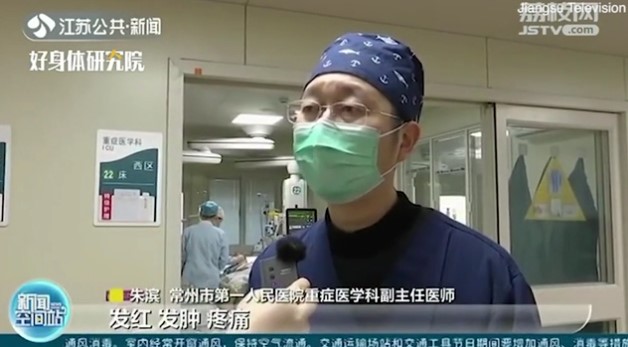