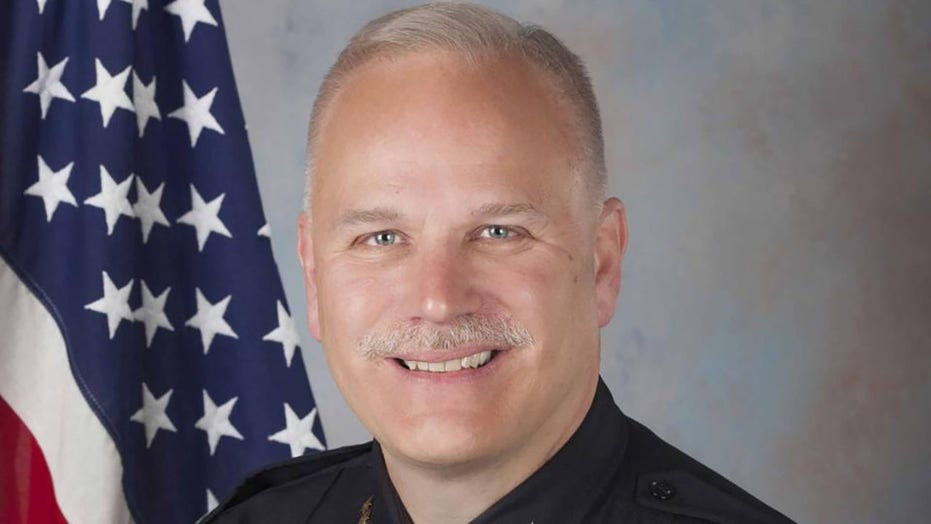 President Biden will tap Tucson, Arizona, police chief Chris Magnus as nominee to head U.S. Customs and Border Protection on Monday, when he is slated to announce nominations for several top immigration and Department of Homeland Security roles, a White House official confirmed to Fox News.

Magnus currently serves as the chief of police for the City of Tucson and previously spent time at the helm of police departments in Fargo, North Dakota and Richmond, California. Magnus has been described as having “extensive experience in addressing immigration issues,” because of Tucson’s close proximity to the border, according to information obtained by Fox News. 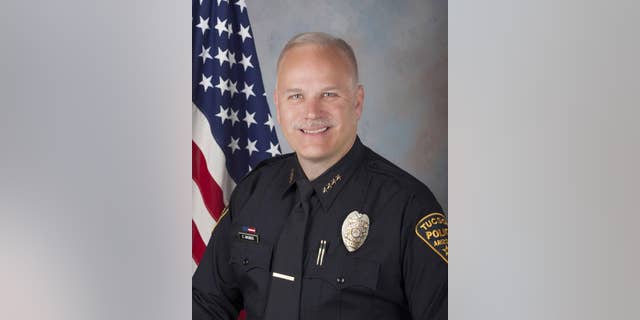 “I am excited that President Biden has nominated an extraordinary group of individuals for critical leadership positions in the Department of Homeland Security,” Homeland Secretary Alejandro Mayorkas said in a press released expected to be sent out later Monday. “They are highly-regarded and accomplished professionals with deep experience in their respective fields.  Together they will help advance the Department of Homeland Security’s mission to ensure the safety and security of the American people.”