JOE Biden has vowed he will still wear a mask outside as it’s a “patriotic responsibility for God’s sake” despite the guidance from the CDC.

Biden said he would continue wearing a face-covering outside on his 100th day in office because people still approach him for a chat, despite the eased Covid-19 restrictions for vaccinated Americans. 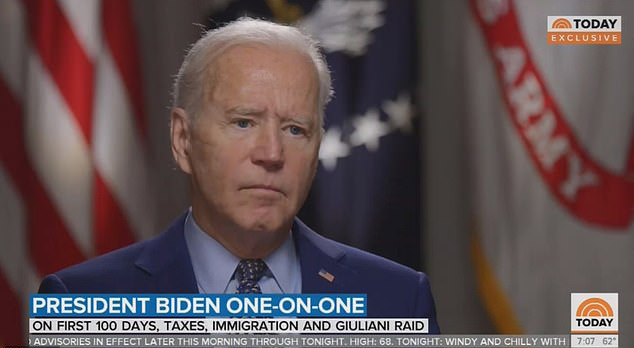 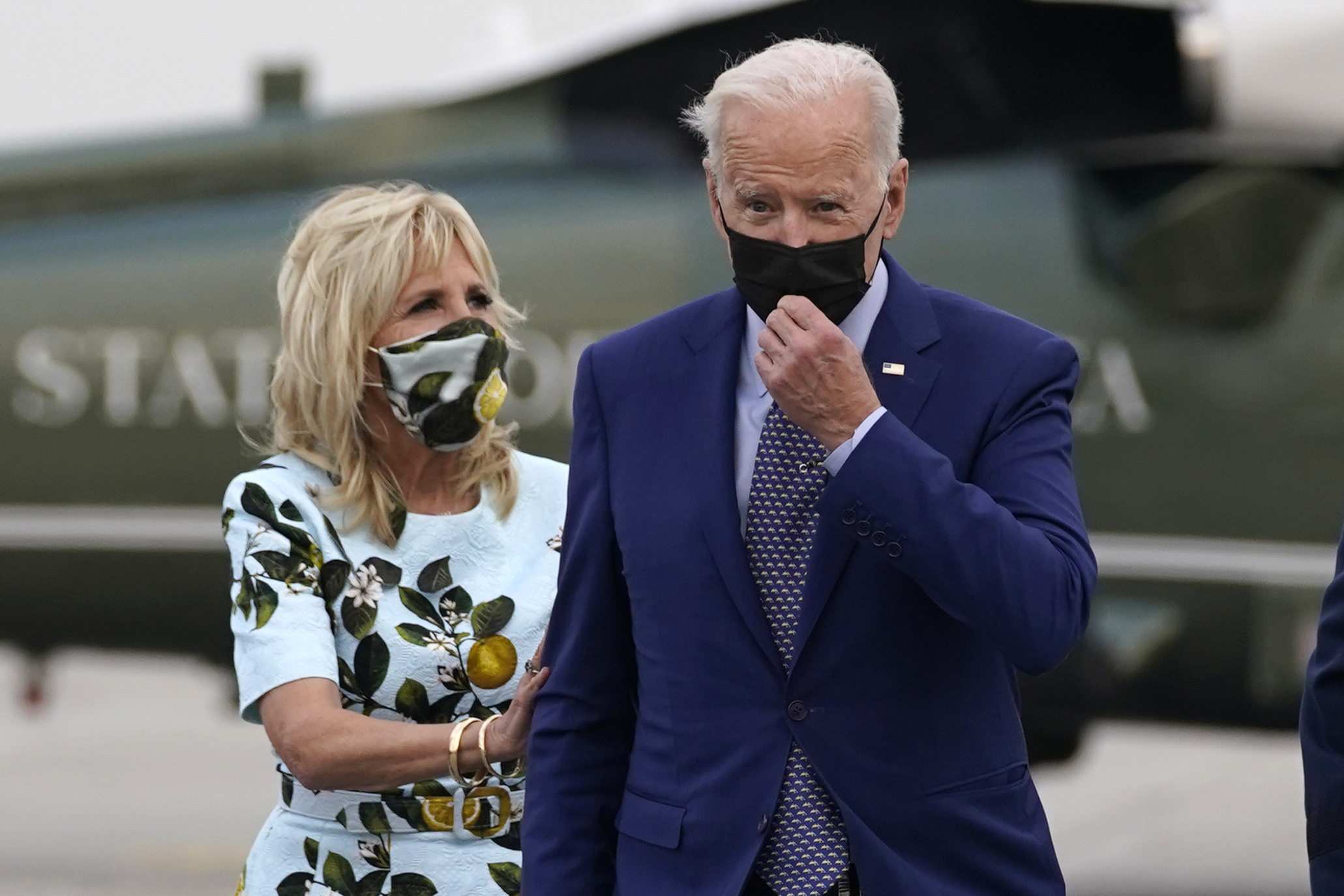 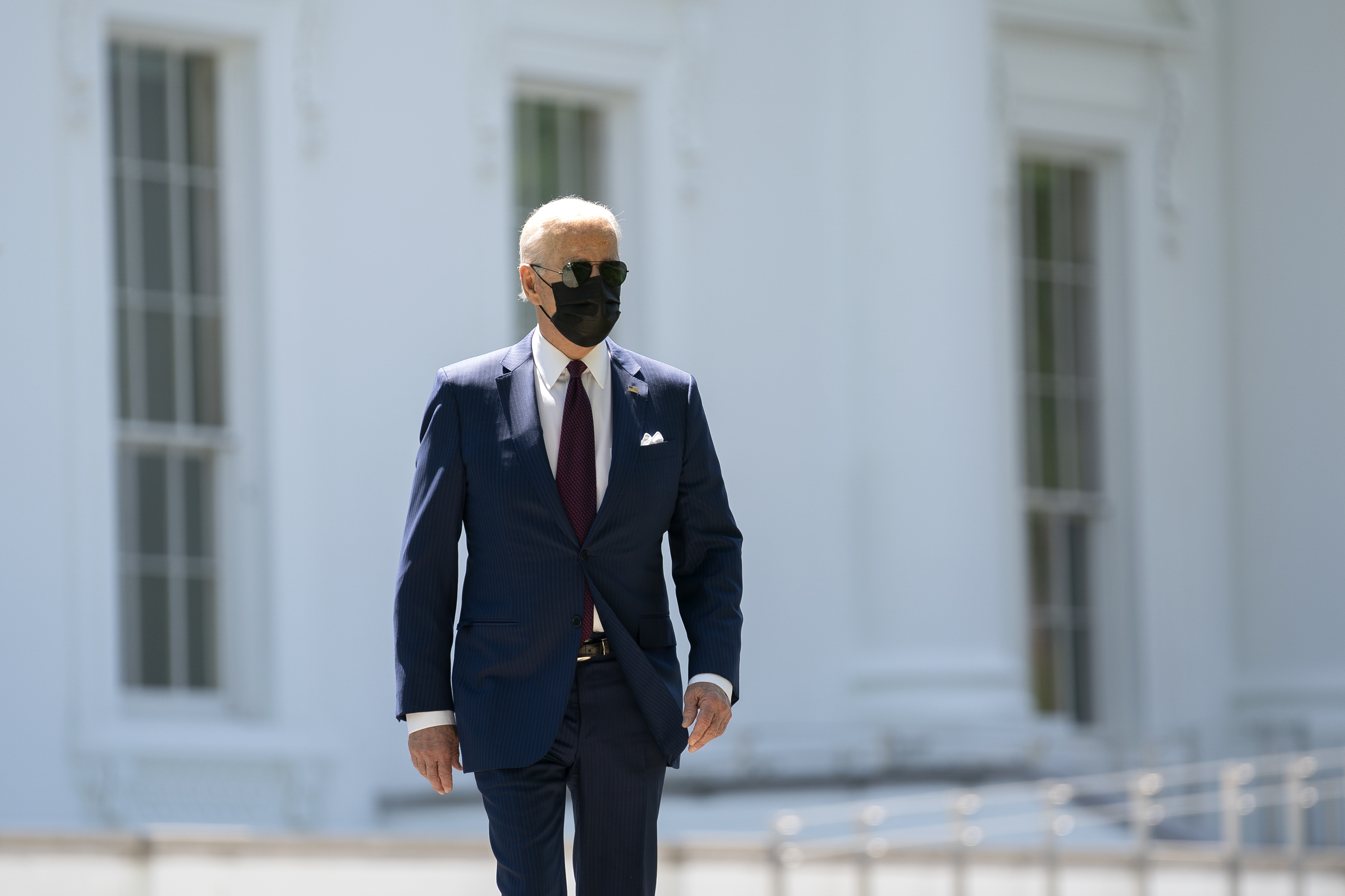 “The likelihood of my being outside and people not coming up to me, is not very, very high,” he told NBC's Craig Melvin in a Today Show interview that aired on Friday.

“It's a small precaution to take that has a profound impact. It's a patriotic responsibility for God's sake,” Biden said, adding it would help prevent people from getting the coronavirus.

Biden, who has urged all Americans to get vaccinated, declined to say whether or not he would order service members who are reluctant to do so.

“I'm going to leave that to the military,” he said.

On the first day the new CDC guidelines went into effect, Biden wore his mask to make remarks at an outdoor event at the White House that had limited attendance and was socially distanced.

Biden also addressed the issue of race in the country but said the American people weren't racist.

The race issue has flared up following the deaths of George Floyd and Breonna Taylor.

"No, I don't think the American people are racist," Biden said.

"I think after 400 years, after communities have been left in a position where they're so far behind in terms of education, health, in terms of opportunity, I don't think America's racist but I think the overhang from all of the Jim Crow, and before that slavery has had a cost that we have to deal with," he said.

Biden was responding to the comments made by the only black Republican senator Tim Scott of South Carolina during his GOP response to the president’s address to Congress Wednesday night.

“Hear me clearly: America is not a racist county,” said Scott.

“It's backwards to fight discrimination with different discrimination. And it’s wrong to try to use our painful past to dishonestly shut down debates in the present,” he added.