Tony Rai has every reason to be grateful to the NHS – medics ‘brought him back from the dead’ after he suffered a stroke.

So when the Thank You NHS campaign began during the first lockdown he was keen to join in.

But he has been forced to take down banners praising NHS staff for their work through the pandemic after a BBC weathergirl and other neighbours complained that they were ‘lowering the tone’ of their upmarket apartment block.

Mr Rai, 57, a landlord, put up two 2ft by 5ft banners saying Thank You NHS on the building, one on the outside wall of his ground floor apartment, the other on an archway above the exit from the residents’ car park. 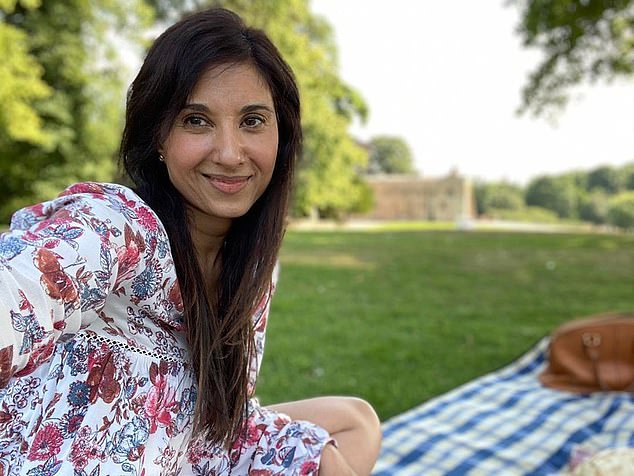 Cold front: Shefali Oza, 53, a BBC weathergirl and other neighbours in the residents’ WhatsApp group questioned how long the banners praising the NHS would remain

But about two months later local BBC weather presenter Shefali Oza went on the residents’ WhatsApp group to question how long they would remain on the apartments in leafy Edgbaston, Birmingham, he said.

‘Others in the block then piled in,’ said Mr Rai. ‘I was told the banner was lowering the tone and was not suitable to be on display in such a nice apartment block.

‘Some people also claimed it could damage the walls – but how could six screws damage a wall?’ He added: ‘We are a stone’s throw from the hospital where doctors saved my life. I find the neighbours’ attitude astounding. 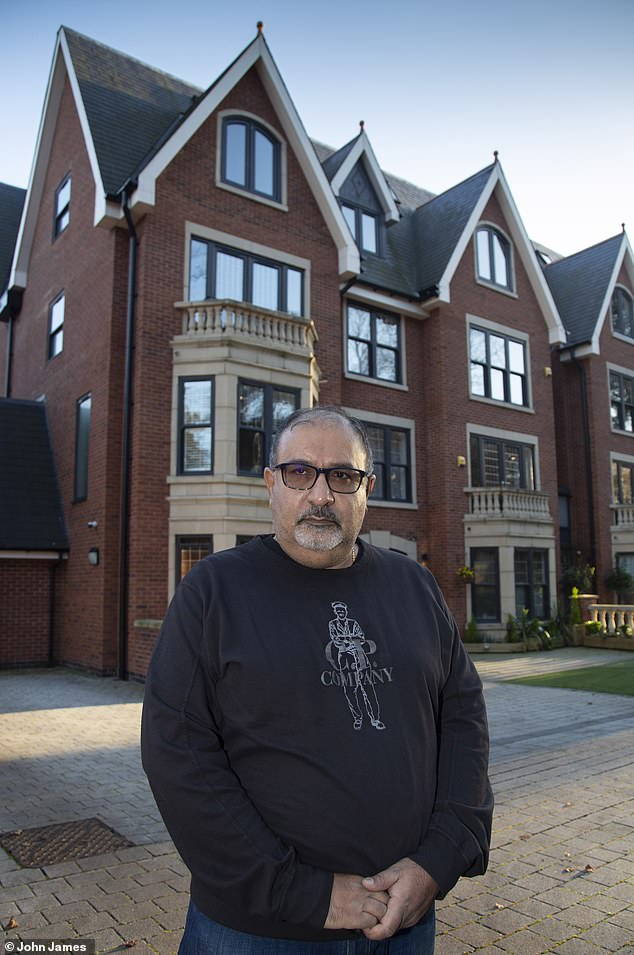 Tony Rai, 57, put up banners praising the NHS in his apartment block in Edgbaston, Birmingham at the start of the first lockdown. Pictured: Tony Rai outside the apartment block

‘For starters, a temporary banner cannot possibly affect property prices, but there are bigger things to worry about at the moment and I would have thought they might want to back my appreciation for the NHS.’

Miss Oza, 53, who is the main weather presenter and an occasional newscaster on the Midlands Today bulletins, wrote on the WhatsApp group: ‘If you wanted to put up a Black Lives Matter banner, do you think it would be OK without consulting other residents?

‘It cheapens the look of the exterior but you did not take that into consideration. I understand the sentiment full well but we now look like an advert for the NHS.’

Another resident complained that the signs were leading delivery drivers to believe the apartment block was ‘some kind of NHS Trust building’. 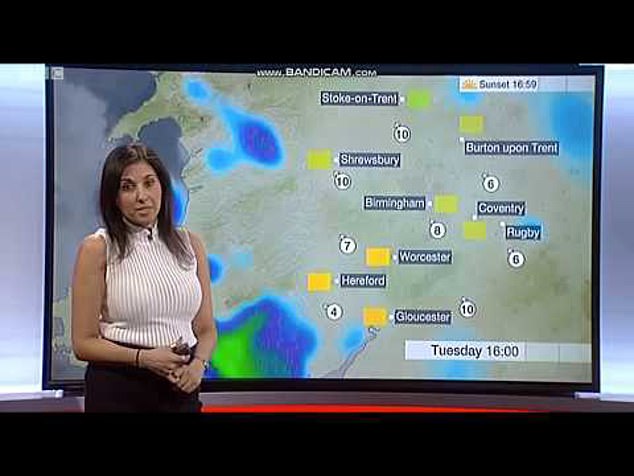 Residents complained they were ‘lowering the tone’ of their upmarket apartment block. Shefali Oza (pictured) is the main weather presenter on BBC Midlands Today bulletins

Mr Rai, who is single, bought one of the 14 apartments in the new-build block – where prices range from around £400,000 to £1.2million for the penthouse – last year.

The banners were removed from the frontage in September after the property management company which looks after the block wrote to him on residents’ behalf.

Mr Rai collapsed at home with a stroke six years ago and spent nine months recovering. He estimates he has raised around £100,000 for local hospitals since then.

When the Mail visited the block, two of the four residents who were at home said they had no issue with the banners.

A third declined to comment, as did Miss Oza. 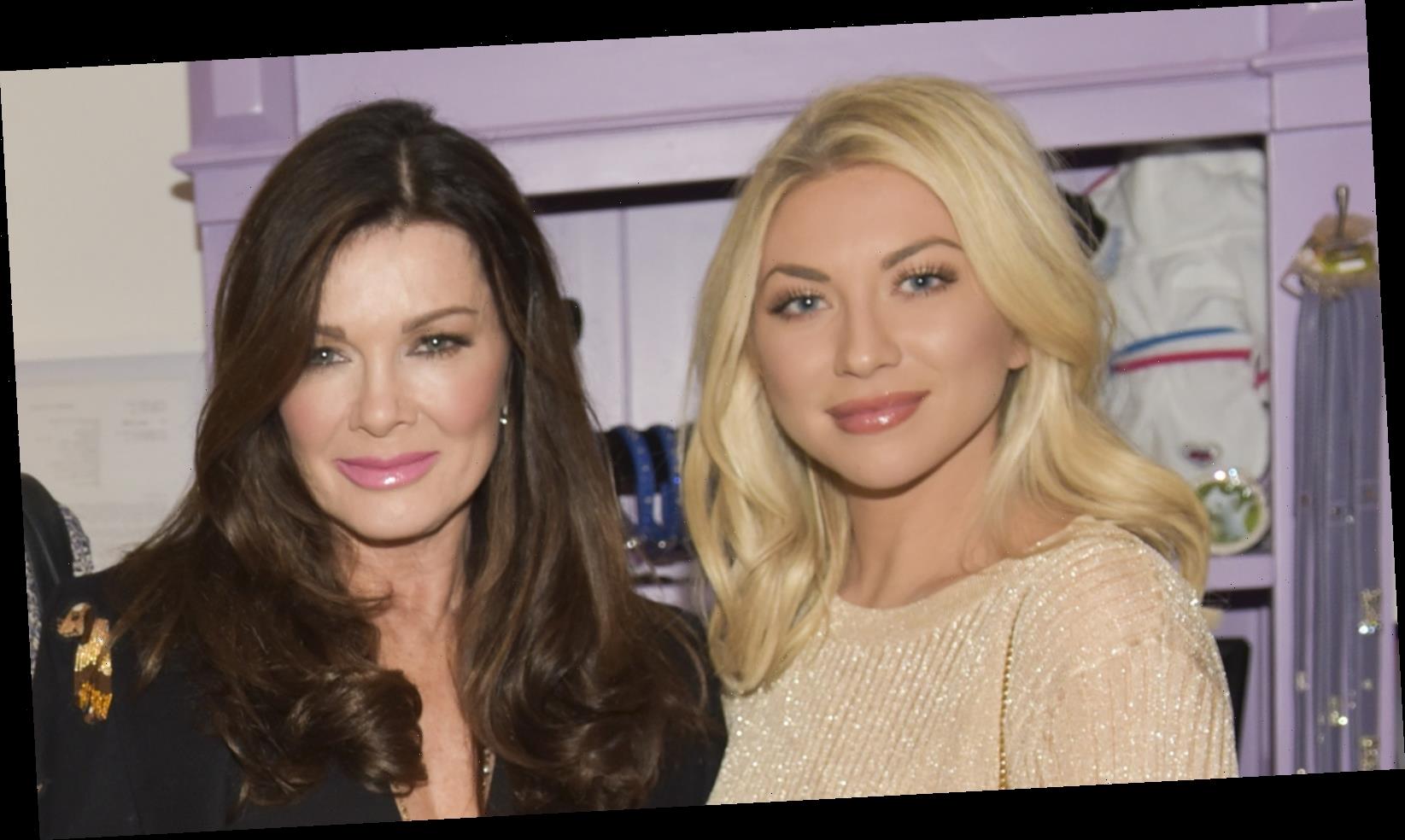