Many were sympathetic to Nihal for needing to take time off after the death of his pet, who was set to turn 15 in October.

The Staffie was put down on Friday after becoming seriously ill. 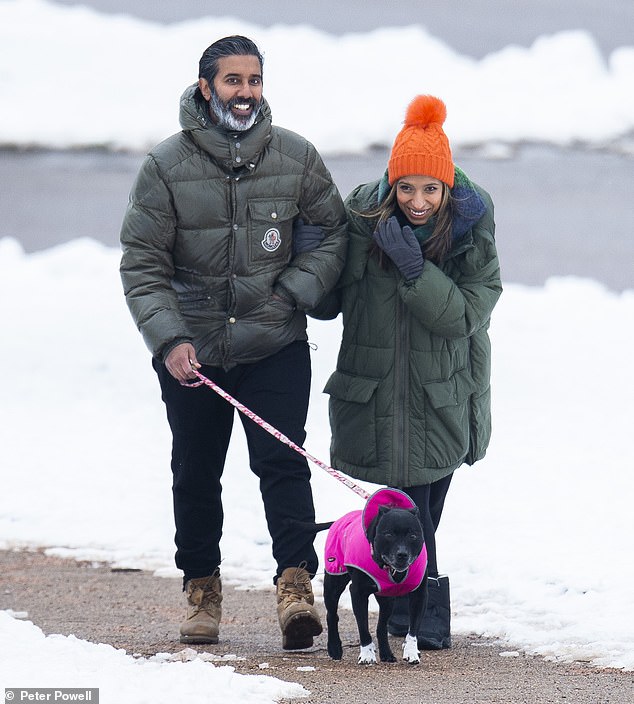 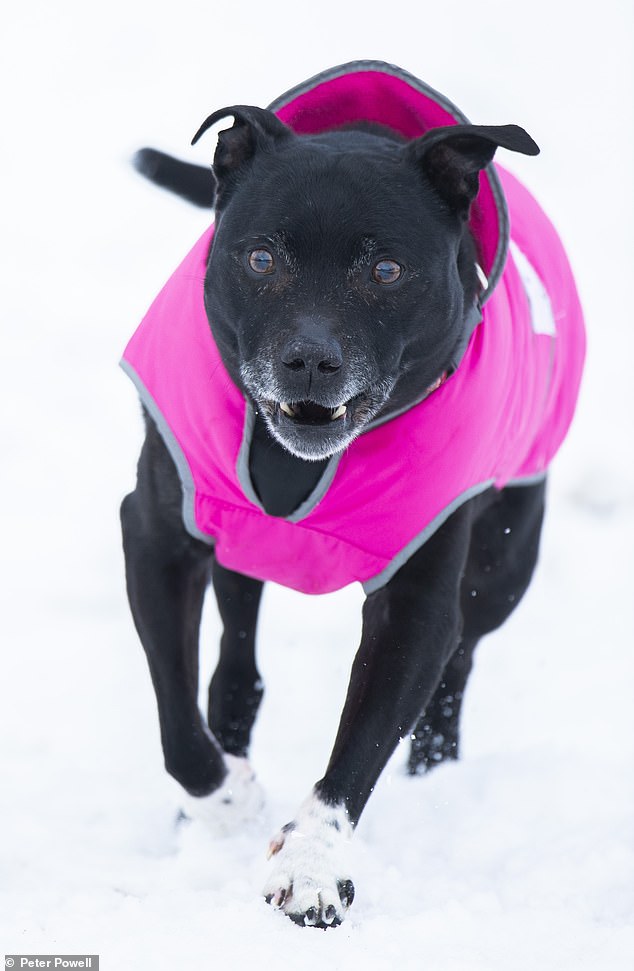 Luna (pictured), who was set to turn 15 in October, was put down on Friday after becoming seriously ill

Nihal wrote on Twitter yesterday: ‘Taking the day off today. With the family. See you tomorrow back on the radio from 1pm. Thanks again for all your amazing messages.’

The BBC presenter was met with an outpouring of support on Twitter, with many listeners empathising with his ‘bereavement’.

‘It is a bereavement and people who don’t understand that have never truly loved a family pet,’ one Twitter user said. 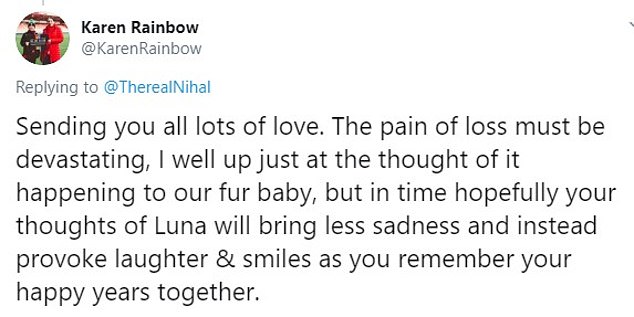 ‘Sending you all lots of love. The pain of loss must be devastating, I well up just at the thought of it happening to our fur baby, but in time hopefully your thoughts of Luna will bring less sadness and instead provoke laughter & smiles as you remember your happy years together,’ another said.

One Twitter user said: ‘It will get easier, but it takes time. It’s taken me 8 months to be able to look at photos of Indi’s last day out at her favourite beach before she started to decline rapidly. Knowing you gave Luna a wonderful life will help in time.’

Nihal announced that he would be back in the studio on Tuesday. ‘Back on the radio today. House feels so weird. Just expect Luna to walk into the kitchen, sniffing in every corner on the off chance there’s a bit of food there. A dog brings a presence way bigger than their physical size,’ he said. 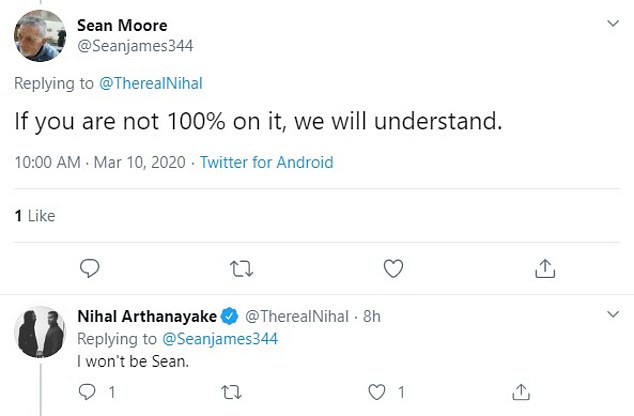 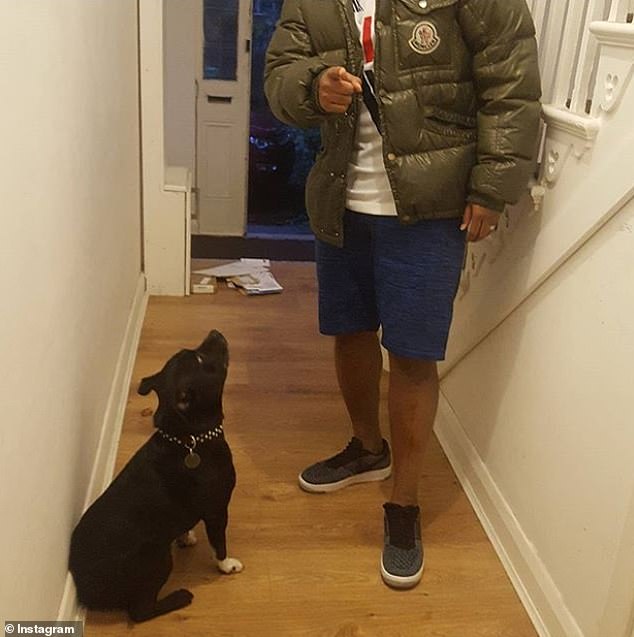 Nihal pictured with Luna before her death. In previous tweets, Nihal detailed the final trip to the vets, which he described as ‘one of the saddest journeys’ of his life

In previous tweets, Nihal detailed the final trip to the vets, which he described as ‘one of the saddest journeys’ of his life.

‘We all put our hands on her heart as the injection went into her front left leg. She was gone in seconds. And our hearts broke all at the same time,’ he said.

Last year, Nihal was involved in an feud with fellow broadcaster Ben Fogle, who hosted Britain’s Top 100 Dogs on ITV, over his dog Luna.

The BBC 5 Live host told listeners that his wife Eesha once had an unpleasant encounter in the park with a man who warned his child not to go near her dog because Staffies are a dangerous breed.

At the end of the story, he ‘revealed’ that the man in question was Fogle – but Fogle insisted it was a case of mistaken identity, and that he had never been to the park in question. 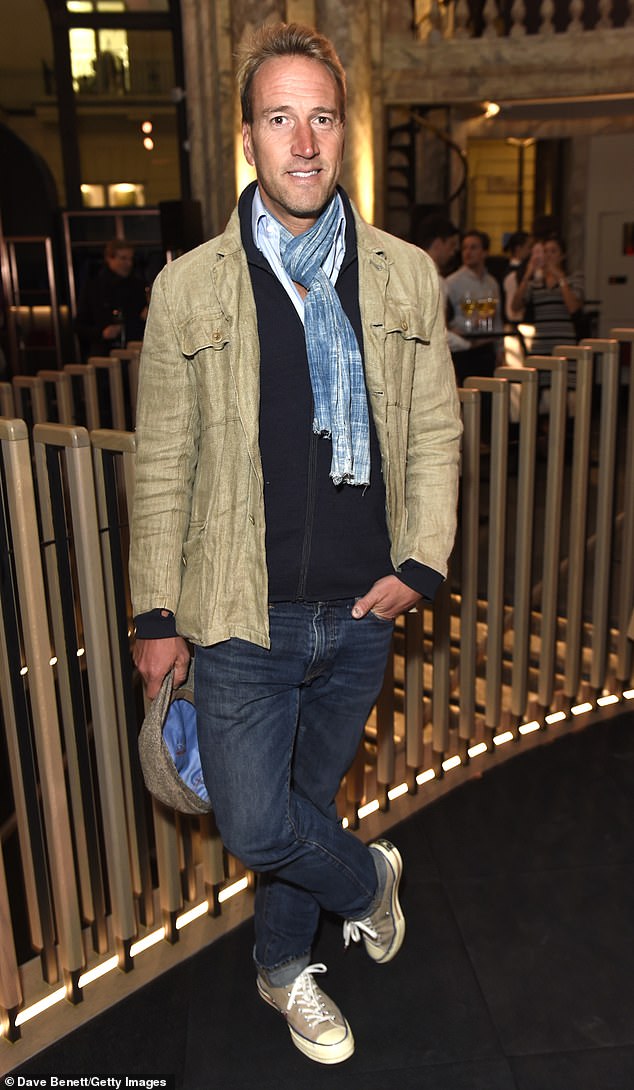