A highly respected lawyer who transferred around £30,000 of an elderly client’s funds into her own bank account has been jailed for three years.

Julie Harrigan, 36, was an award-winning senior associate at the offshore law firm Collas Crill in Jersey at the time of the offence, which came to light in January 2018.

The Royal Court in Jersey was told Harrigan made 46 bank transfers into her own account over a two-year period from the account of a 76-year-old nursing home resident who lived in the UK.

Harrigan, who earned £60,000 a year, was exposed after tax workers at her firm noticed discrepancies within the estate of the woman – referred to as client A – who had been judged unable to look after her own affairs. 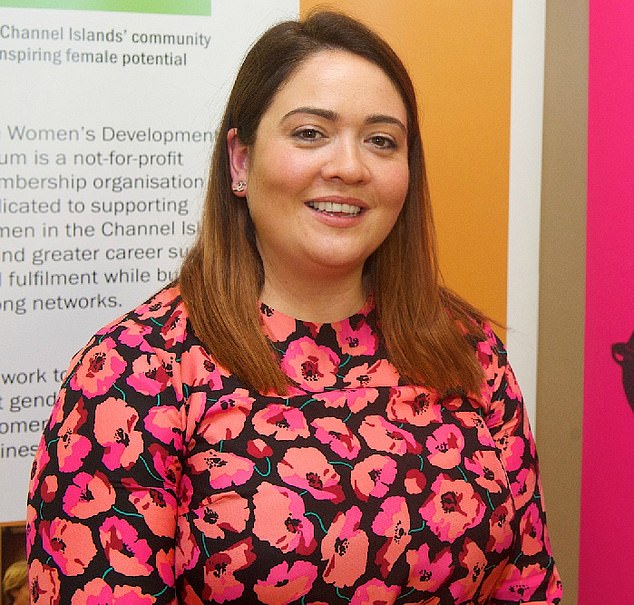 Julie Harrigan, 36, was an award-winning senior associate at the offshore law firm Collas Crill in Jersey at the time of the offence, which came to light in January 2018.

The court also heard that Harrigan had been instructed to move £18,000 of another of Collas Crill’s customers – a recently-deceased person referred to as client B – to the JSPCA animal shelter in line with their will.

But she instead moved it into client A’s account.

Crown Advocate Matthew Maletroit, prosecuting, said this could have been an attempt to ‘cover her tracks’ or to ensure she could carry on making transfers into her own account.

Harrigan was dismissed from her role in January 2018, after Collas Crill conducted an internal investigation. She launched an appeal against the ruling but was unsuccessful and moved back to her native Ireland.

A criminal investigation into fraud then ensued. Police contacted Harrigan in March 2020 to inform her that she was going to be charged with fraud and that she needed to return to Jersey.

However, following the pandemic and lockdown, she was only able to return in September this year.

Advocate Rebecca Morley-Kirk, defending, said Harrigan had faced significant issues within her personal life – which had led her to become isolated from her family. 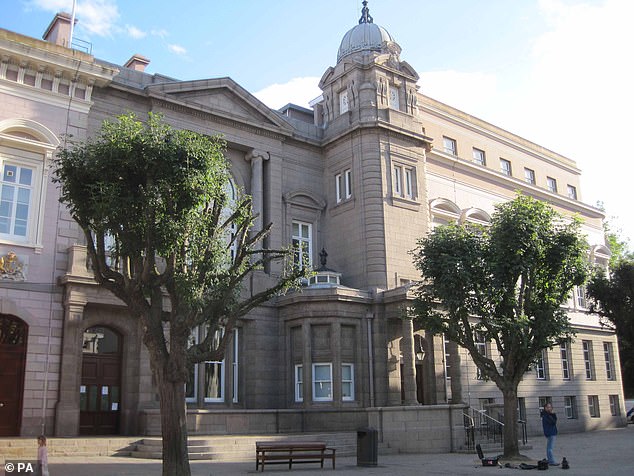 Harrigan was jailed for three years for fraud yesterday at Royal Court in St Helier, Jersey

Ms Morley-Kirk claimed that Harrigan had also been placed under significant strain at work – working as if she was a partner within her firm despite only being a senior associate.

She added that her client had been genuinely remorseful and that she was willing to pay back the money she took by cashing in her £28,000 personal contributions from her pension.

Deputy Bailiff Robert MacRae, delivering the sentence of the court, said the defendant had been earning £60,000 per year when she offended and there had been no need for her to take the money.