Home » World News » Apartment in Thunderbirds mansion on sale for £700,000

Apartment in Edwardian mansion which was used as a film set owned by Thunderbirds creator Gerry Anderson and comes complete with riverside mooring on the River Thames goes on the market for £700,000

A stunning property situated within an Edwardian mansion which was once the production house and film set for the iconic television series Thunderbirds is on the market for £700,000.

Islet Park House, in Maidenhead, Berkshire, used to be the home of TV and film producer Gerry Anderson, who created the iconic British television show – and comes complete with riverside mooring on the River Thames.

Anderson created the 1960s puppet series with his wife and filmed the first season of the programme in the mansion where the apartment is located.

In 1957, Gerry Anderson and Arthur Provis founded the company AP Films which was the production company for not only Thunderbirds, but also for the TV shows The Adventures of Twizzle and Captain Scarlet. 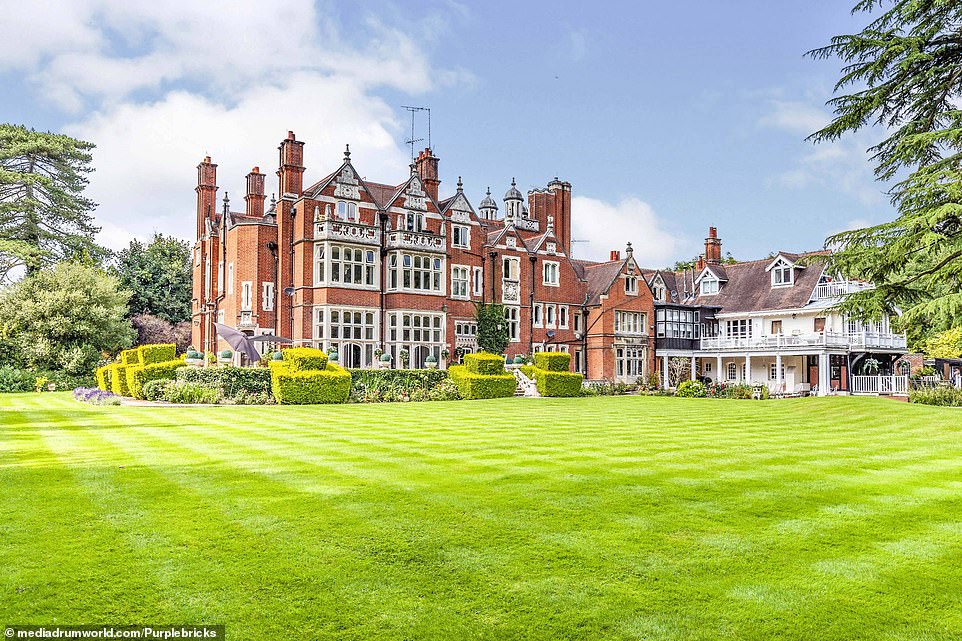 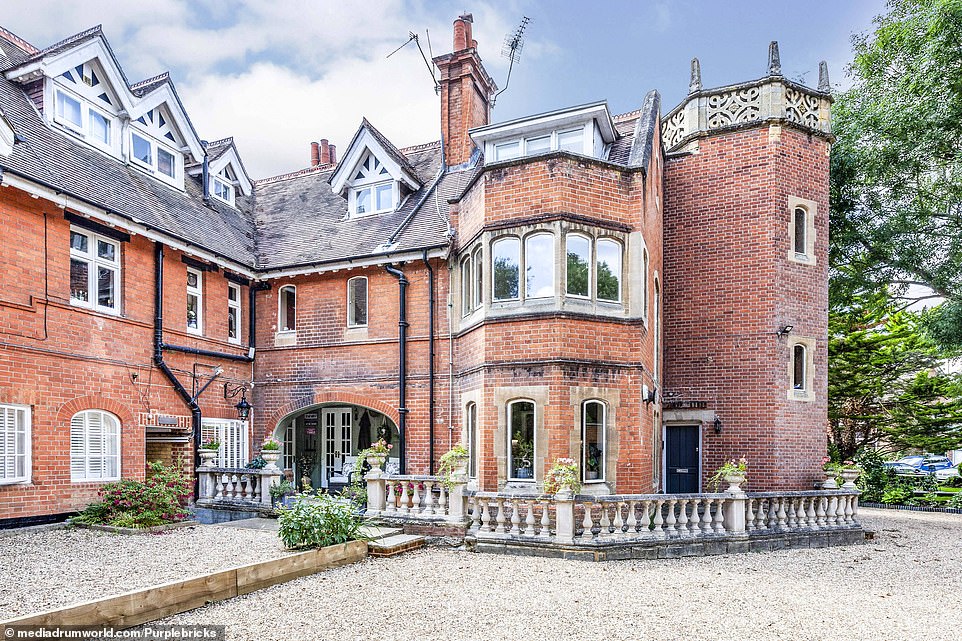 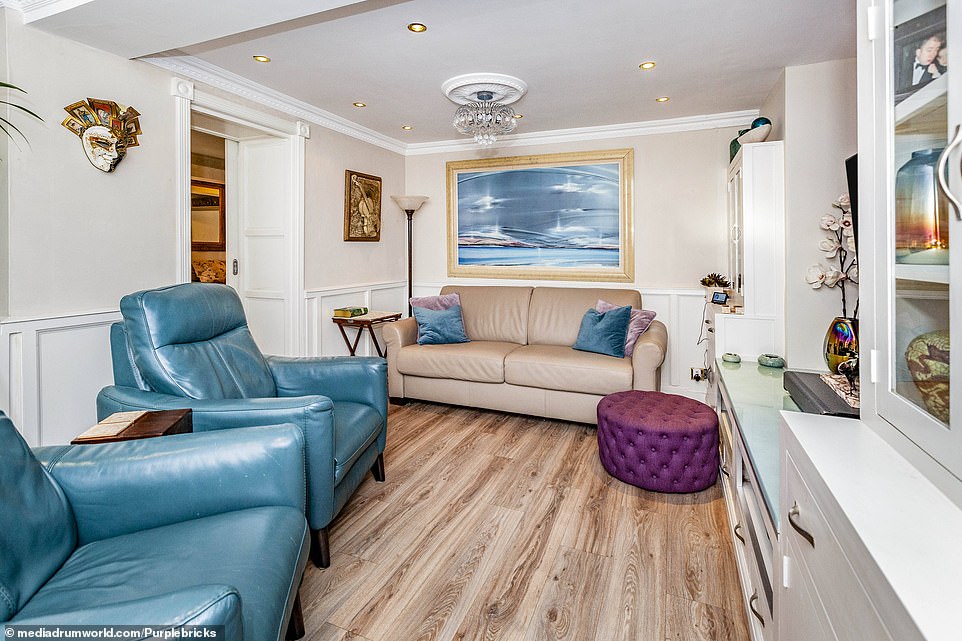 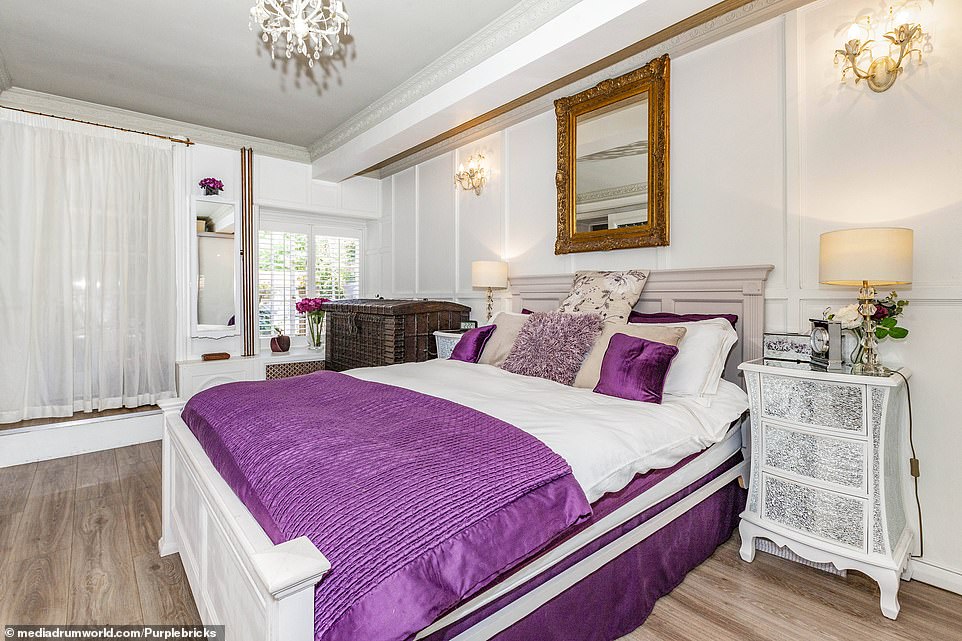 The 1,327 sq. ft. property features an outdoor area with a covered patio and a private garage 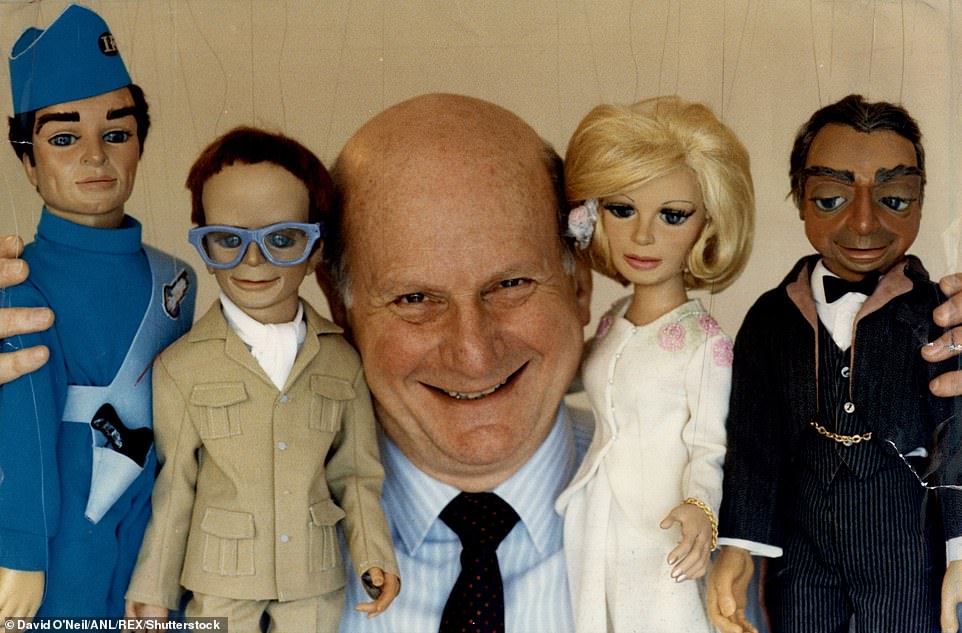 The property was the home of this production company and Anderson’s family for over 40 years.

The apartment has two bedrooms, one bathroom, two reception rooms, study room and a custom-made kitchen which opens up into the spacious dining room.

The 1,327 sq. ft. property spans across one floor and features an outdoor area with a covered patio and its very own private garage – which is perfect for those who are looking to recreate the Thunderbirds magic right from their own home. 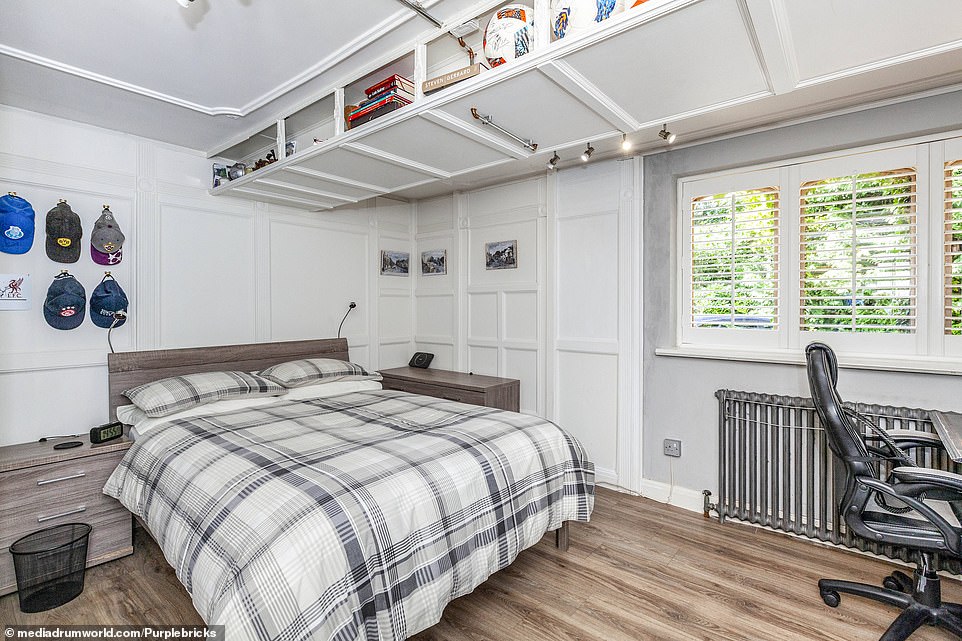 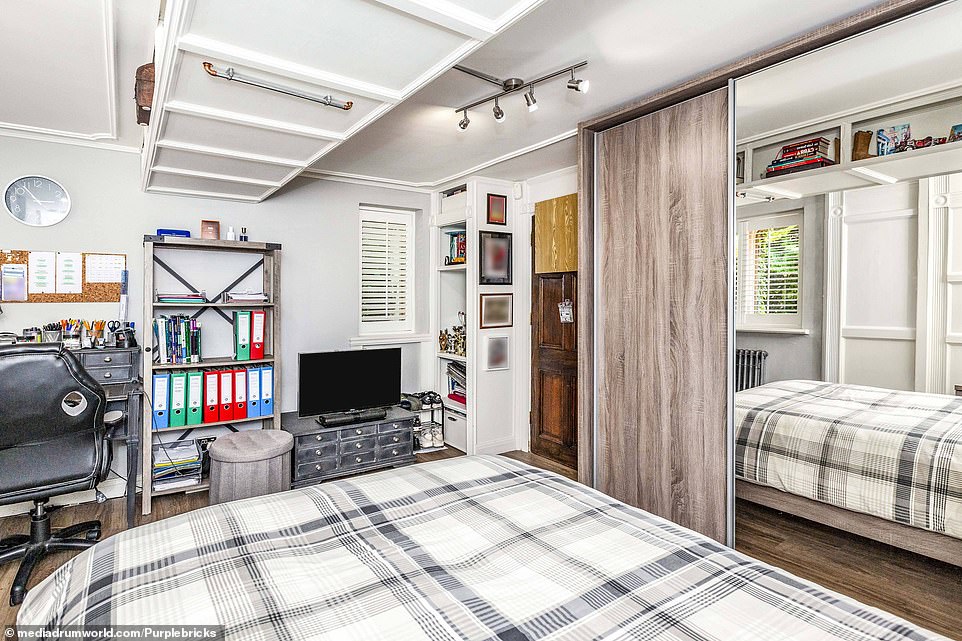 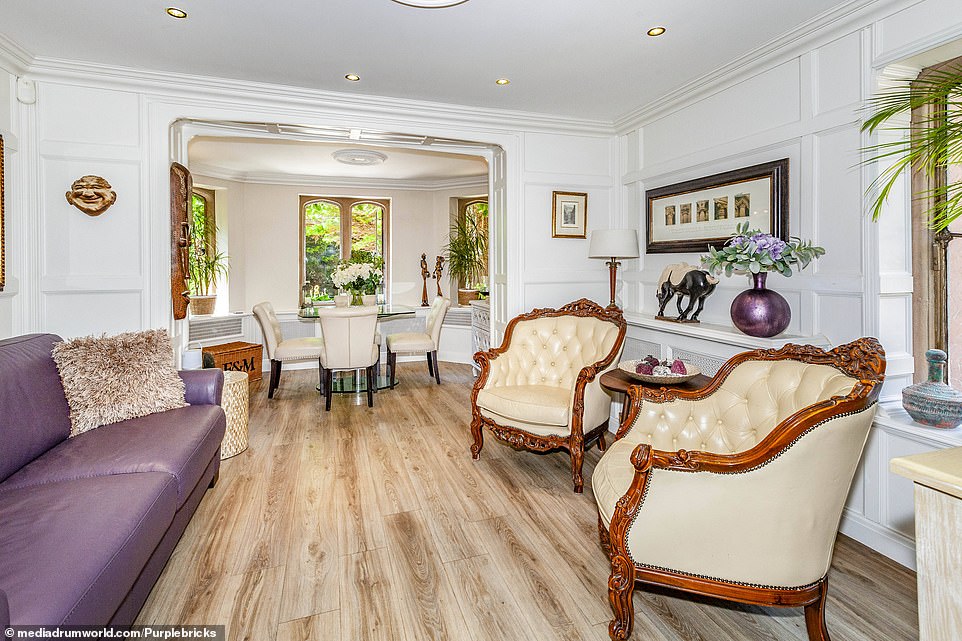 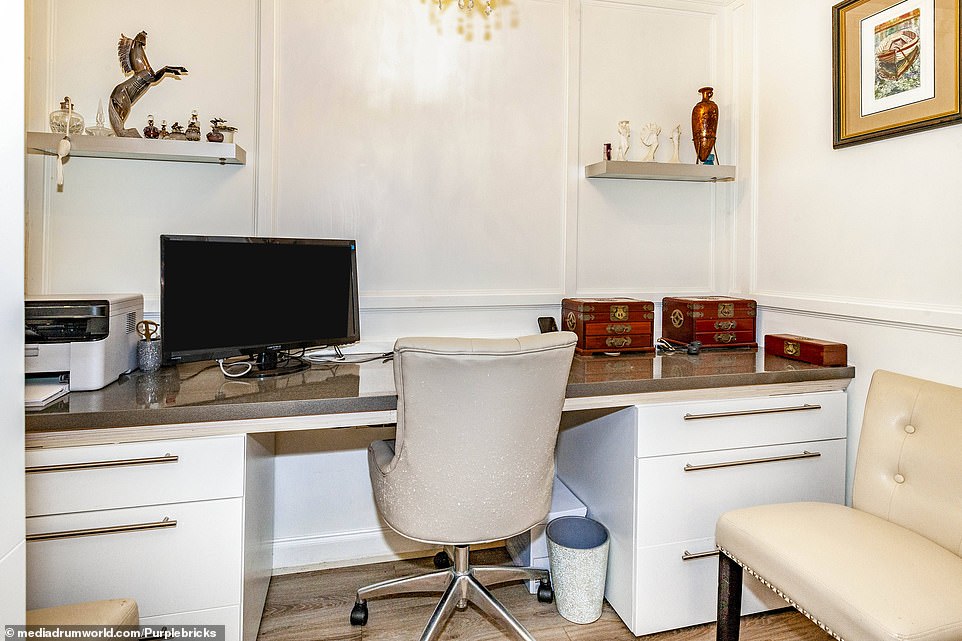 The standout feature are the grounds of the property. Islet Park House was built in the early 1900s and has many original features from the Edwardian era such as high ceilings and brickwork.

At the front of the property are the beautifully maintained communal gardens, which offer riverside mooring upon the River Thames.

This property is near the Maidenhead town centre and offers close links to London Paddington train station.

The listing reads: ‘This beautifully refurbished apartment is set within a stunning converted mansion and stands in delightful riverside gardens. 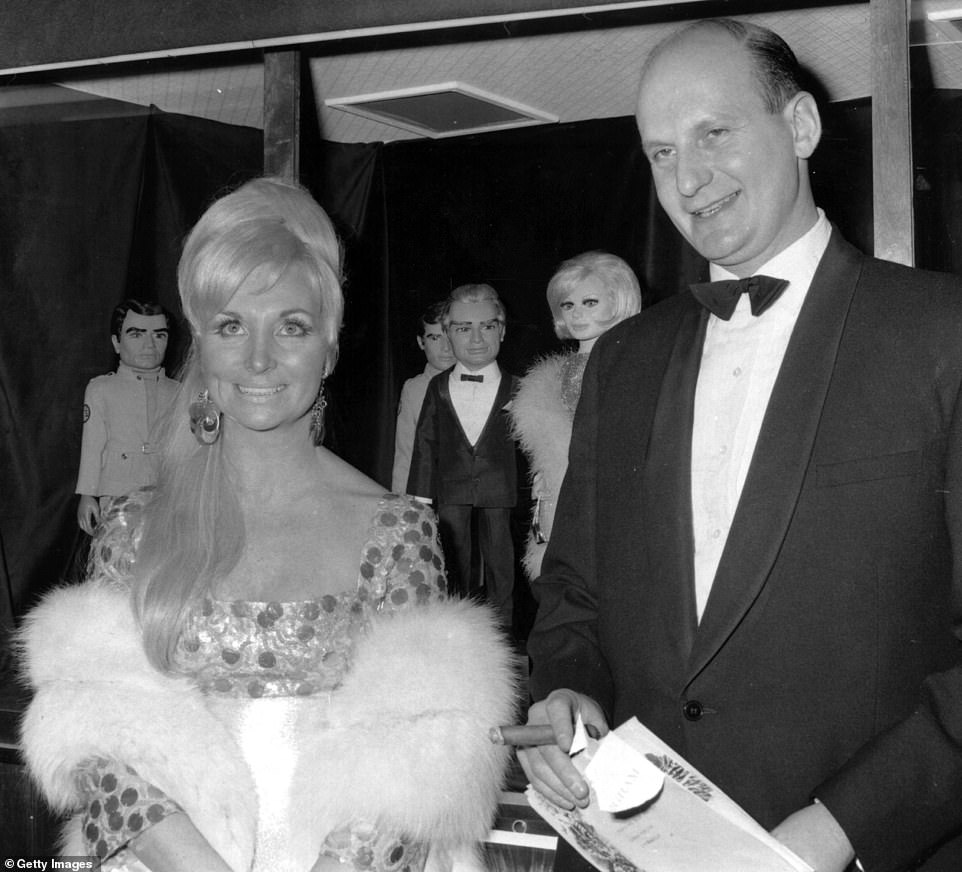 Gerry Anderson and his wife, Sylvia, at the film premiere of Thunderbirds Are Go in 1966 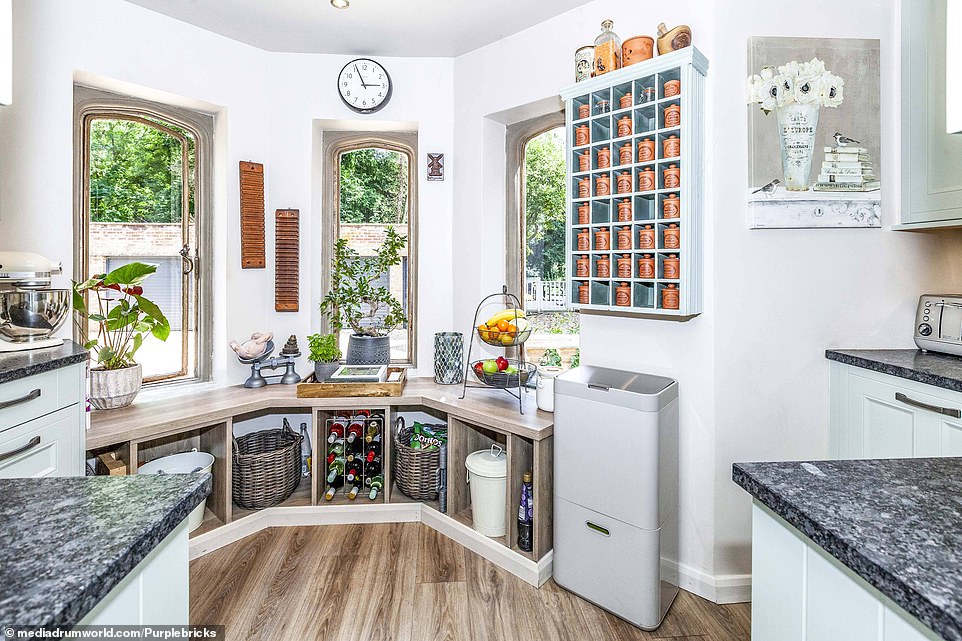 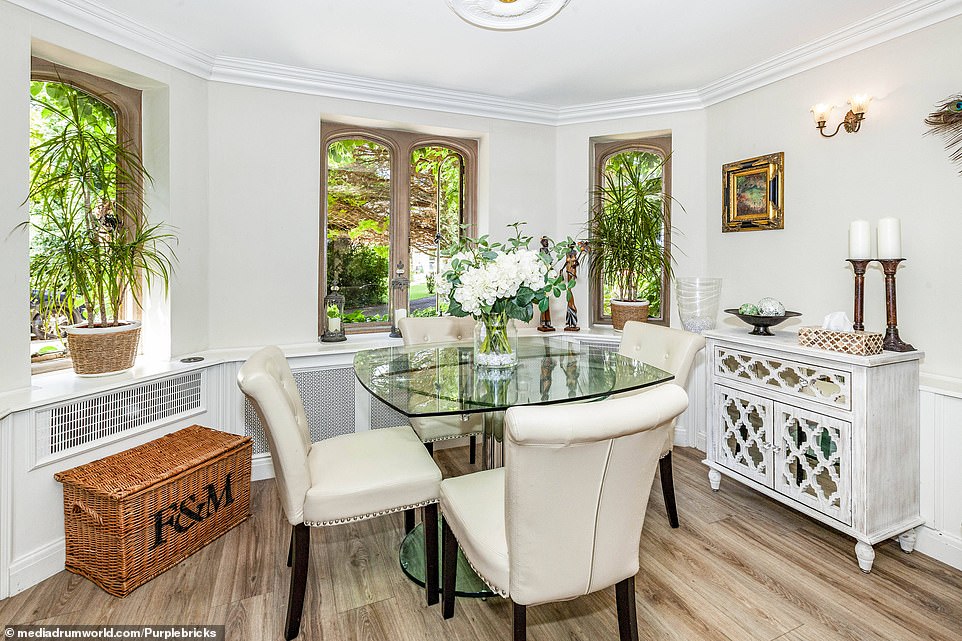 The spacious dining room gives homeowners the opportunity to entertain

‘A private entrance with oak panelling – a prevailing feature throughout – provides access to both reception rooms and of particular note, is the spacious bay fronted dining room which provides excellent space for entertaining.

‘Islet Park House is set within attractive riverside gardens that run adjacent to the tow path and there are some delightful walks along this particular stretch with views of Cliveden and the Berkshire / Buckinghamshire borders.

‘Along with the communal grounds, the property offers parking for two cars and a garage along with plenty of visitor parking.’

This luxurious property is on the market with Purplebricks for £700,000.

The father of four, of Nuffield, Oxfordshire, who also created the Captain Scarlet and Joe 90 shows – had been suffering from Alzheimer’s disease for almost three years and died peacefully in his sleep.

Mr Anderson began his TV career in the 1950s and established himself as one of Britain’s leading creative brains over a six-decade career.

He had the idea for Thunderbirds in 1963 after hearing about a unique drill that had to be transported across Germany to rescue miners stuck underground. 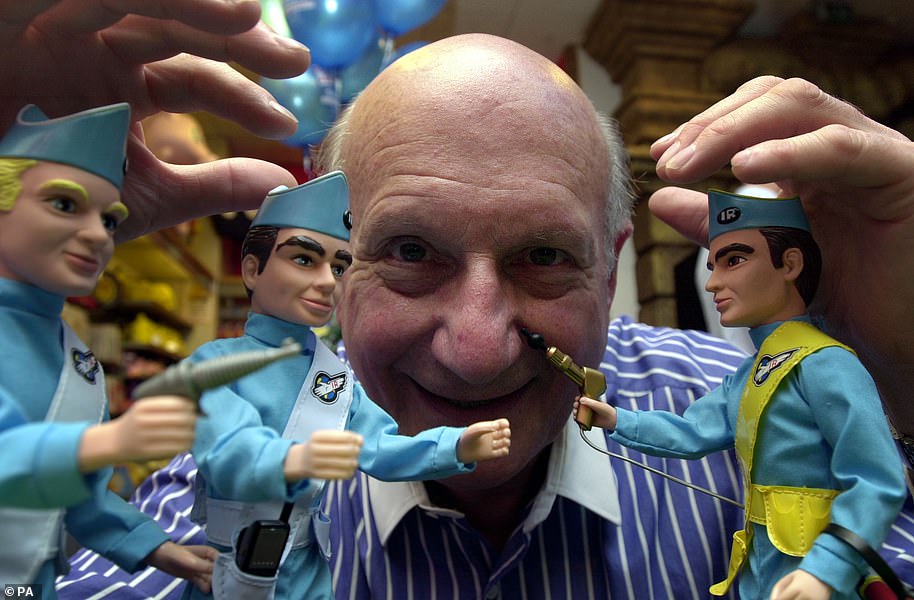 Gerry Anderson, the creator of classic TV series Thunderbirds and Stingray, died aged 83 in December 2012. He had the idea for Thunderbirds in 1963 after hearing about a unique drill that had to be transported across Germany to rescue miners stuck underground

Two years on he tasked the Tracy family of puppets with manning the Thunderbirds craft, including a hypersonic rocket plane and a heavy-duty transporter aircraft.

The British children’s series is known for its ‘5, 4, 3, 2, 1’ introduction, which had a voiceover set to pictures of the craft and finished with Thunderbird 1 blasting off.

It is also famous for the phrase ‘F-A-B’, which was used as a radio code between the Thunderbird pilots to indicate a message was received and understood.