Anti-vaxxer, 53, is jailed for 12 weeks after supergluing pharmacy’s doors shut to prevent 500 people including many pensioners from getting jabbed

An anti-vaxxer has today been jailed for three months for super-gluing the door locks at a COVID-19 vaccination centre – meaning 500 people lost their injection slots.

Hayden Brown, 53, from Gorleston, Norfolk, appeared before magistrates in Norwich and pleaded guilty to criminal damage following the incident last Friday in which he poured glue into the keyhole of the premises jamming the door.

He attacked the Pharmacy Express on Lowestoft Road, Gorleston on Friday. The same pharmacy had been previously targeted by anti-vaxxers on November 12 and November 20. 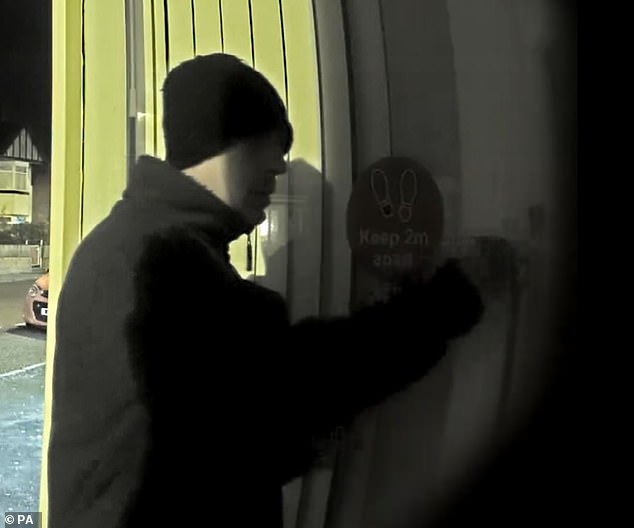 Hayden Brown, 53, was jailed for three months after he super glued locks in a pharmacy offering Covid-19 jabs in Gorleston in Norfolk 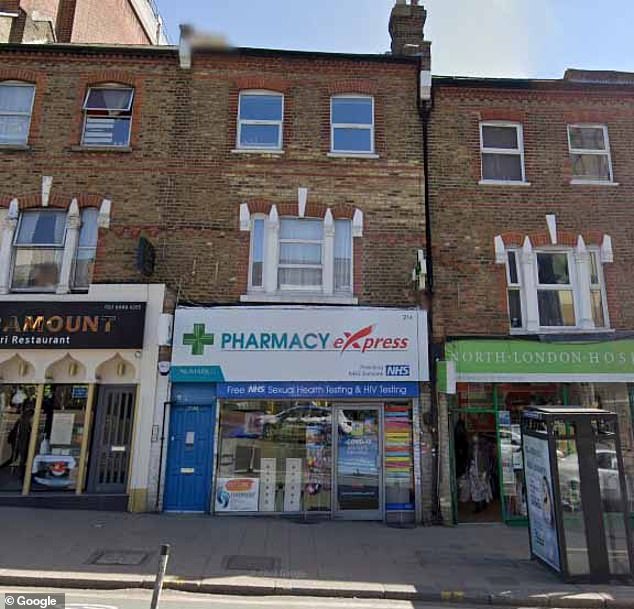 The Pharmacy Express on Lowestoft Road, Gorleston, pictured, had been targeted by anti-vaxxers on two previous occasions prompting the installation of covert CCTV cameras which captured Brown on Friday

Brown also admitted causing a public nuisance by preventing COVID-19 booster jabs for 504 vulnerable people and a second charge of possessing a Class B drug after a quantity of cannabis was found at his home after he was arrested.

Brown was arrested yesterday after he was caught and identified on CCTV by covert cameras put up at the jab centre after two previous incidents.

Superintendent Nathan Clark of Norfolk police said: after the case ‘His actions prevented more than 500 people to receive their COVID-19 vaccinations. A large number of these people are elderly and this disruption will have caused them great anxiety.’