AN ALLEGED murder-suicide has left six members of the same family dead as cops said brothers may have planned to kill themselves.

Officers arrived at a house in Allen, Texas, on Monday morning after receiving a call from a family friend who said they were concerned. 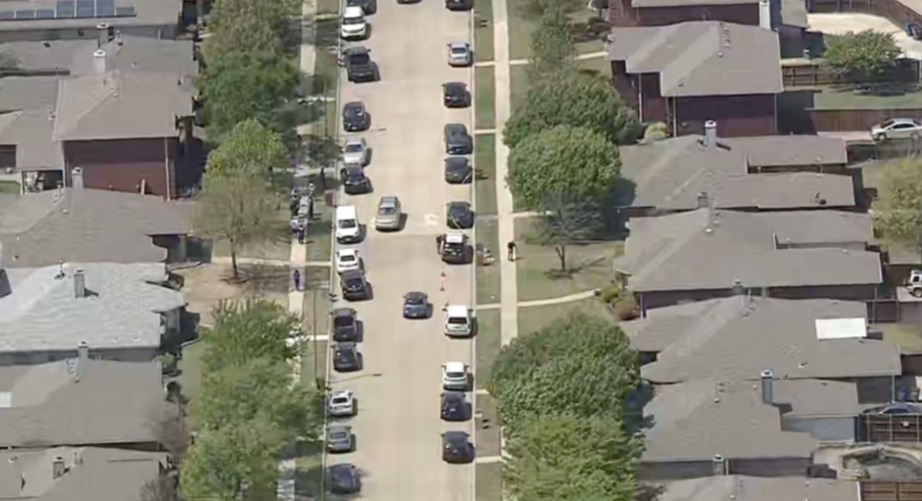 The caller said that they believed at least one person in the house was suicidal.

However, when officers arrived at the scene they found six family members dead.

They were reportedly aged from 19-years-old to a grandmother, however officials are reportedly not sure of her exact age.

A spokesperson told WFAA that investigators believe two brothers might have had a plan to take their own lives.

However, an exact motive has not been declared at this time.

Police confirmed on Monday that there was no threat to the public.

If you or someone you know is affected by any of the issues raised in this story, call the National Suicide Prevention Lifeline at 800-273-TALK (8255) or text Crisis Text Line at 741741.