Thousands of coronavirus tests taken by children within the Chicago Public Schools system were deemed “invalid” after the tests piled up at FedEx drop boxes.

Data from the Chicago Public Schools website shows 35,816 tests were completed between Dec. 26 and Jan. 1, but 24,986 were deemed “invalid,” the outlet reported.

The thousands of tests were taken ahead of children returning to class Monday following holiday break. Tests must be processed within 48 hours. 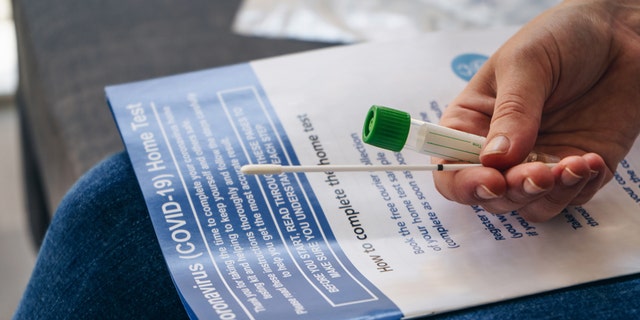 The CDC said that home tests must be supervised by a telehealth provider associated with the test manufacturer.
(iStock)

“When we saw the photos last week of tests stacked up outside of drop boxes, right there, that was a signal that we had a problem,” Mercedes Carnethon, vice chair of preventive medicine at the Northwestern University Feinberg School of Medicine, told CBS Chicago.

FedEx did not immediately respond to Fox News’ request for comment on the matter.

CPS encouraged all students to get tested ahead of returning to class, but it was not mandatory. Parents say that students who do not appear in the classroom are marked absent, according to WGN9.

CPS’ media relations team did not immediately respond to Fox News’ request for comment on how many students have missed class this week due to the invalid tests. 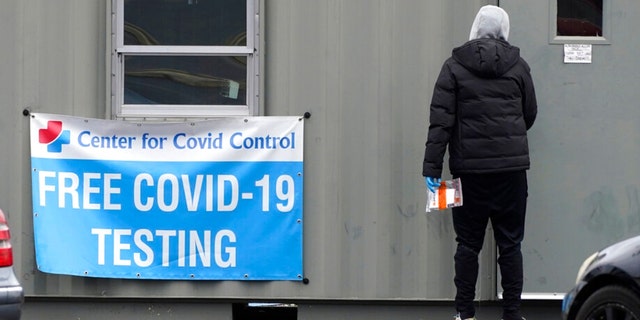 A sign about COVID-19 testing is displayed outside of COVID-19 testing site as a health walker collects testing tube in Wheeling, Ill., Friday, Dec. 3, 2021. A week after Thanksgiving, Illinois on Thursday reported this year’s highest daily total of new coronavirus cases, while COVID-19 hospitalizations have risen higher than any point since last winter. (AP Photo/Nam Y. Huh)
(AP)

“What a nightmare,” Carnethon said. “The strategy of using a mail-in test during a busy time of year for the Postal Service, and when weather delays happen, was a faulty strategy from the start. And there was a large risk of what we saw happen today, which is that many children returned to the classrooms and we don’t know their status.”

The Chicago Teachers Union is expected to hold a vote later Tuesday on remote learning due to the surge in cases, which has sparked outrage from some parents.

“We’re simply relying on public health guidance and from every level of the public health experts out there they say in-person school is safe and should be prioritized, but well, that’s never good enough for the Chicago Teachers Union,” Chicago father Ryan Griffin told “Fox & Friends” on Tuesday.

“They will never pass up an opportunity to exert their leverage, and they’ll get power plays, and unfortunately, our kids here in Chicago are the ones paying the consequences,” he continued.