‘Claiming you’ve won the election is different from finishing the counting’: Mitch McConnell swats down Donald Trump’s claim that he ‘won’ with millions of votes outstanding in battleground states

McConnell, a seasoned Republican operator who has served in the Senate for 36 years and taken his party through razor-thin recounts and just won reelection, told reporters it will take a while for states to conduct their vote counts.

The Kentucky Republican and Trump ally said Wednesday that ‘claiming you´ve won the election is different from finishing the counting.’

The statement by the newly elected Kentucky senator contradicts Trump’s claim early Wednesday that ‘as far as I’m concerned, we already have won.’ 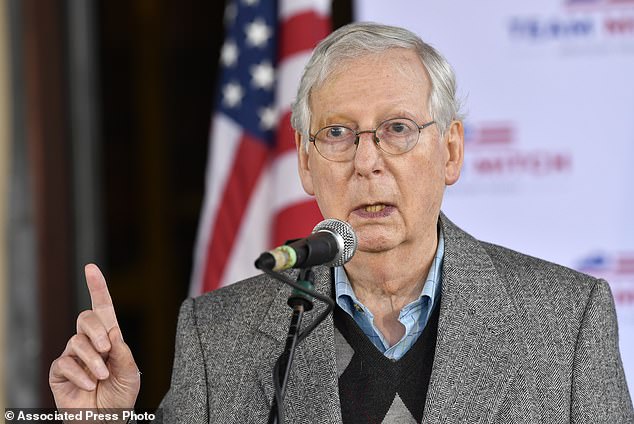 Senate Majority Leader Mitch McConnell, R-Ky., said Wednesday claiming to have won an election is different from completing the counting of votes

Although McConnell did not go further when pressed to outright condemn Trump’s actions, would have left millions of Americans with their votes not counted if carried out, it was nevertheless a signal from the most powerful Republican in Congress.

Trump made that statement overnight while he was ahead of Joe Biden in the early count in Wisconsin and Wisconsin – two states where Biden has seized the lead now that more votes have come in.

McConnell also says he is untroubled by Trump´s vows to contest the vote count in key states, telling reporters in Louisville that ‘you should not be shocked that both sides are going to have lawyers there.’

He added that ‘the courts will decide disputes. That’s the way we do it in this country.’

Early Wednesday, Trump said, ‘We will win this, and as far as Im concerned we already have won it.’

But the outcome is still unclear in key states Trump would need if he is to win against Democrat Joe Biden.

McConnell’s brushback came as some former elected Republicans disputed the comment, although it has not drawn broad condemnation from current top Republicans.

Florida Sen. Marco Rubio tweeted Wednesday morning that followed McConnell’s line. ‘Taking days to count legally cast votes is NOT fraud.’ But he added: ‘And court challenges to votes cast after the legal voting deadline is NOT suppression.’

Former New Jersey Gov. Chris Christie, a Republican who advises Trump and helped him with debate prep, believed the president would come to regret the remark.

Former GOP Sen. Rick Santorum, speaking on CNN, copped it up to Trump being stressed, old and it being 2 a.m. and suggested he would walk back his comments tomorrow and say every vote needs to be counted.

‘I was very distressed by what I just heard the president say,’ Santorum said.

‘Under our Constitution, state legislatures set the rules and states administer our elections,’ Portman said. ‘We should respect that process and ensure that all ballots cast in accordance with state laws are counted. It’s that simple. I hope we can reach a final resolution as quickly as possible.’ 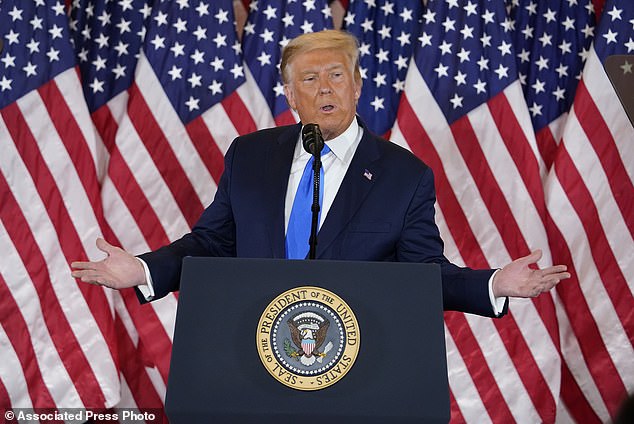 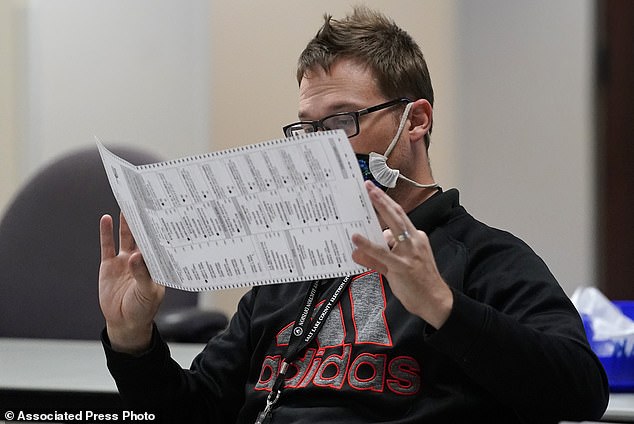 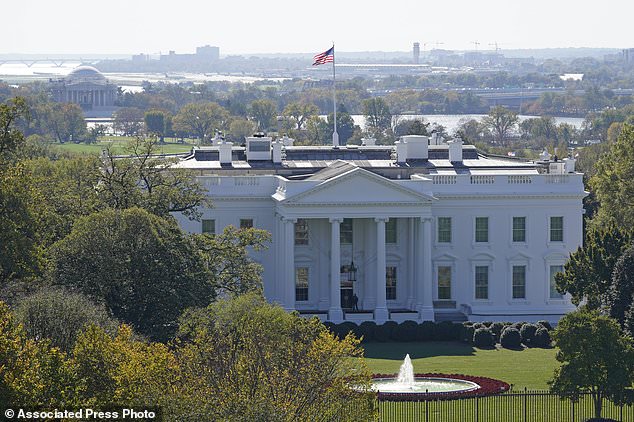 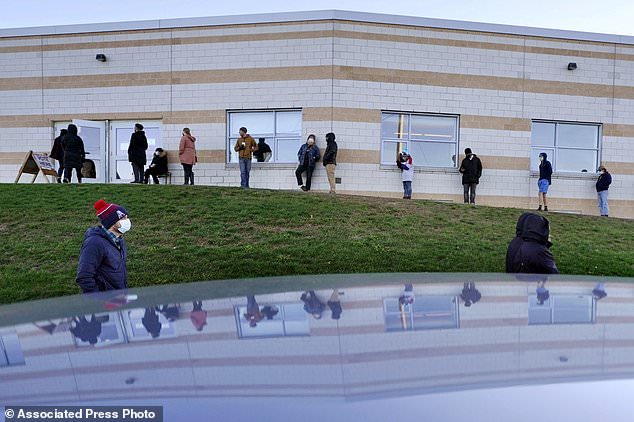