If presented with the chance to get paid to watch their favorite TV show, many people would jump on it. Hailed as one of television’s best comedies, The Office went off the air in 2013 but is now one of the most binge-worthy series on the planet.

You’ll find fans of all ages who love the show, quote it, and rewatch it without a second thought. But how about getting paid to digest the episodes?

One company is seeking applicants to binge on hours of The Office. Your time equals their money so if you have it to spare, then this could be right up your alley. 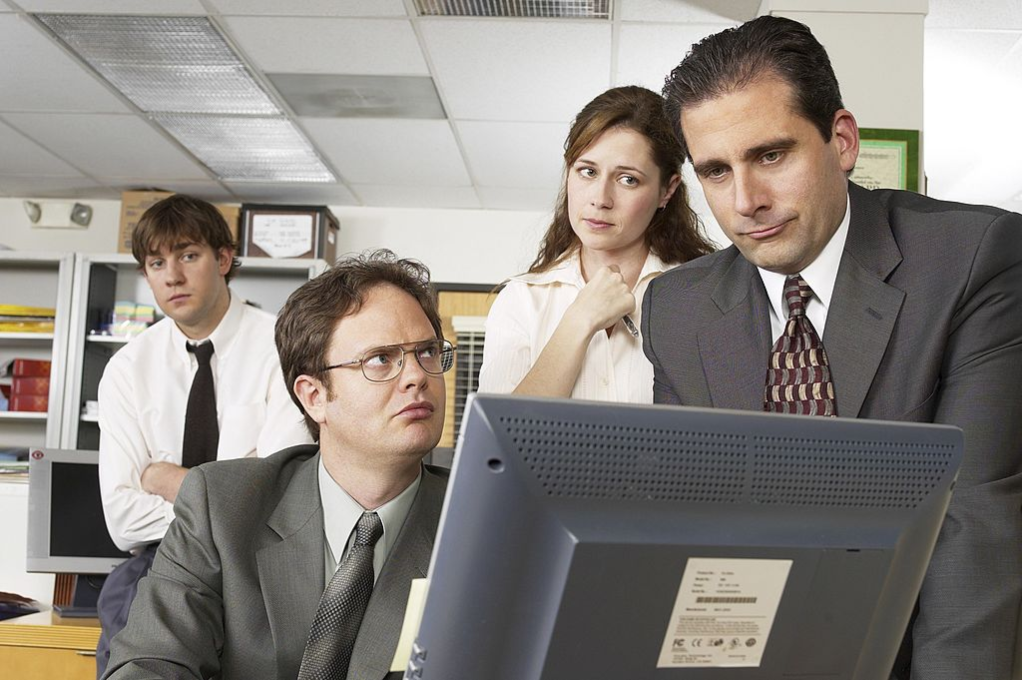 What’s the deal for ‘The Office’ binge fest?

In celebration of the 15th anniversary of the series, Dish is looking to hire one lucky TV viewer to watch 15 hours of The Office in nine days. According to their description of the job, that equates to roughly 45 episodes.

What is the compensation? $1,000 will be paid for completion of the gig along with some swag, and a Netflix gift card.

From the Dish site:

“Just think: for $1,000, you could spend a night at Schrute Farms. Or you could buy a TV as big as Michael’s. Think you fit the bill? Tell us why you’re the biggest Office fan in the world. Add a video submission to boost your chances. The best part? There’s zero drug testing or background checks involved (someone tell Creed). Just remember: you can’t apply on behalf of somebody else—identity theft is not a joke.”

Applicants must be at least 18 years old and reside in the U.S. But there’s more to the role than just watching TV. Whoever lands the gig will have to pay attention to tropes in the series, documenting them on a checklist.

Dish also wants the person to share their insight on social media:

“For instance, howmany times does Stanley roll his eyes at the camera? How often does Phyllistalk about Bob Vance from Vance Refrigeration? The goal is to help usunderstand how often sitcoms repeat popular tropes. We’ll provide you withgeneral guidelines to track your experience, but in true Kelly Kapoor fashion,we also want you to share your unfiltered opinions and reactions on socialmedia.”

The deadline to apply is Monday, March 16 by 5 p.m. MST. Applicants will be notified within one week whether they’ve been chosen.

This is not the first opportunity of its kind

Weeks before Disney+ launched last November, a similar gig was offered for superfans who were willing to watch 30 Disney movies or episodes within 30 days.

In addition to that, the person chosen and contracted for the unique position had to write a review of the Disney+ platform before its launch. That too paid $1,000 and came with the added bonuses of Disney-themed swag as a perk.

If you love The Office or if you’ve never watched and find this to be a good excuse to get into it, be sure to hit the Dish application before March 16.