Home » TV and Movies » You Are What You Eat viewers left feeling sick after spotting 'freaky food' in guest's cupboard – did you spot it?

YOU Are What You Eat viewers were left feeling sick after spotting some 'freaky food' in one of the guest's cupboards.

The popular dieting programme returned to our screens tonight after 15 years. 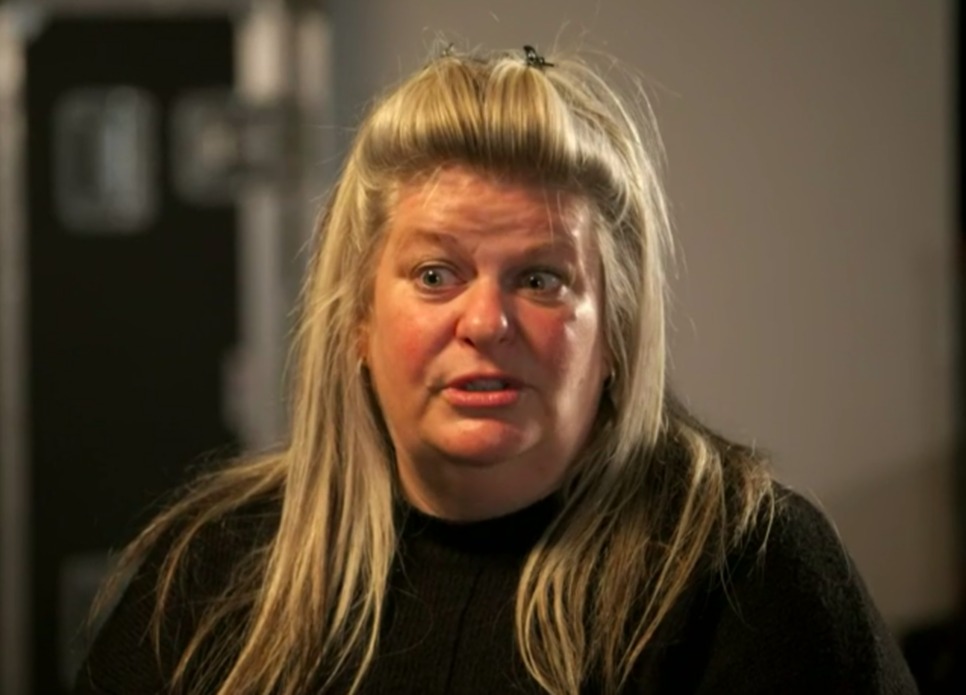 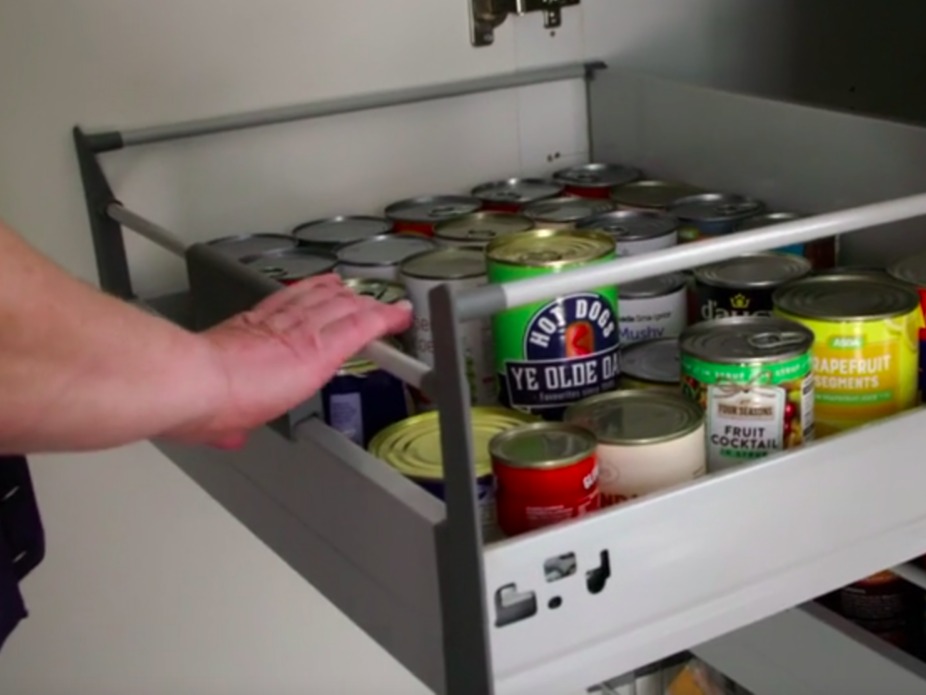 Before they could get started, the pair had to share what they eat in a week with the Trisha and Doctor Amir Khan.

Fast-food fiend Jackie had a number of her favourite dishes in tin form in her cupboard and fans were left feeling queasy at the thought of eating them.

One wrote on Twitter: "Both hotdogs & hamburgers in a can??" with five shocked emojis.

A second said: "Burgers in a tin!" and a sick face.

It was later revealed that Jackie had been eating nine portions of takeaway chips, eight crumpets with butter, one large pie, goujons, battered fish and sausage, curry, pizza, muffins and much more in just seven days.

Trisha explained that she was consuming four times the recommended limit for sugar and nearly double for salt.

Leeds lad Adam confessed that he had been turning to food for comfort after moving back to the UK two years ago when he broke up with his partner.

The cricket coach loved takeaways and consumed a large amount of them in one week.

Adam had been munching on a special curry for two, a cheesy pizza for two, chicken satay skewers and dip, sweet and sour chicken for two, and many more.

After getting help from Trisha, Doctor Khan, Professor Lindsay Hall and nutritionist Kate Llewellyn, the pair are now back on track.

In eight weeks Adam lost one stone, one pound, seven inches off his waist and dropped his cholesterol level to 5.1.

Jackie looked incredible after dropping just under two stone and lost 5.6 per cent of her body fat.

It was originally presented by Gillian McKeith, and ran for three years until it was cancelled in 2007. 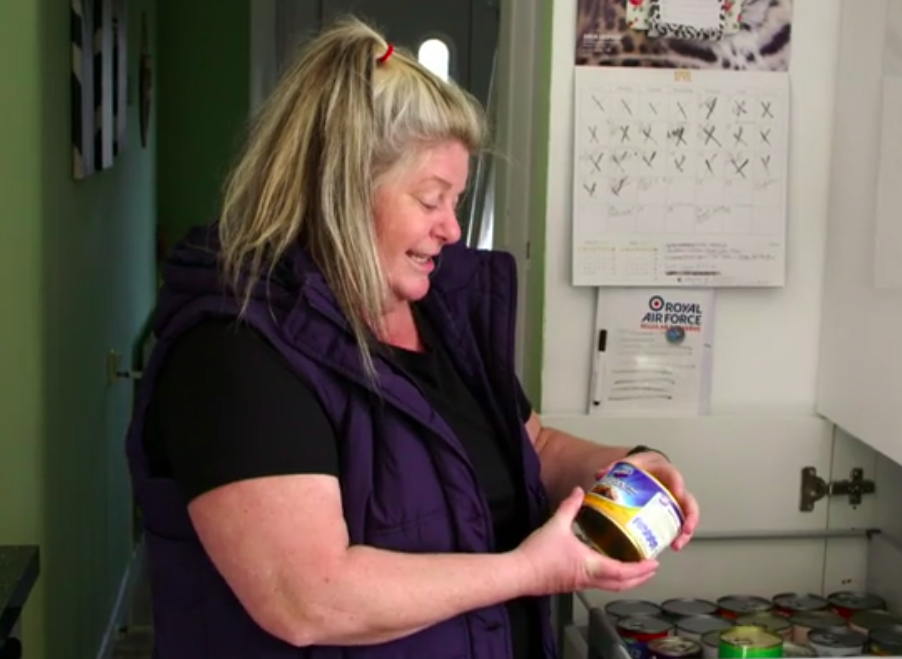 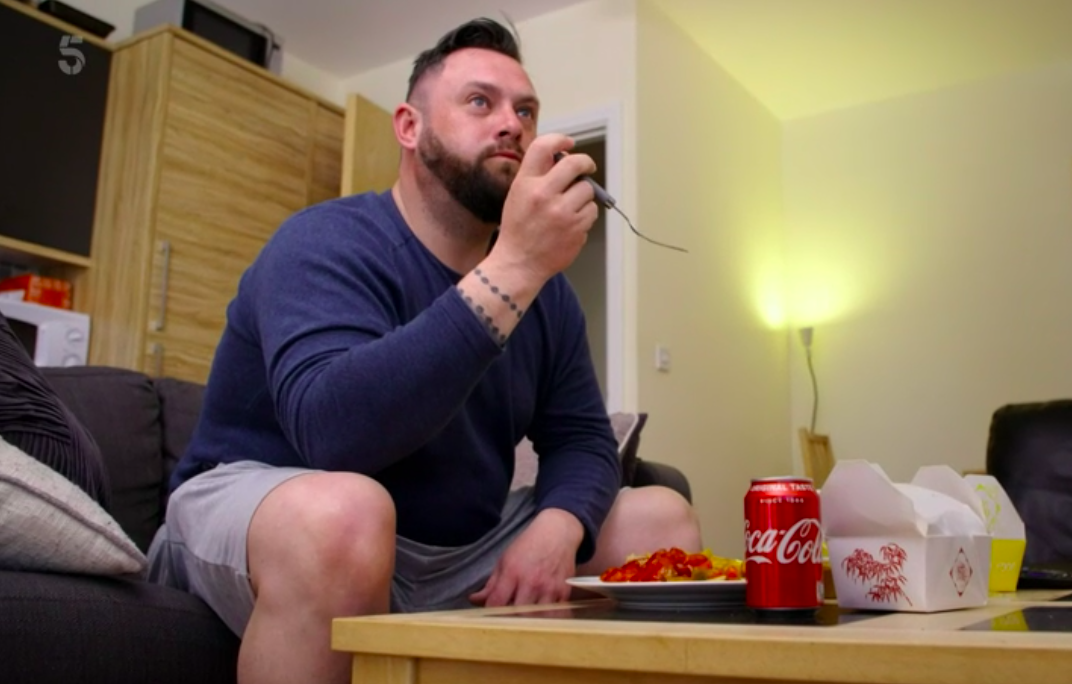