Home » TV and Movies » Will ‘All American’ Season 5 Happen? – Here’s What We Know

Based on real-life NFL player Spencer Paysinger, The CW teen drama All American follows Spencer James (Daniel Ezra), a rising football star that aspires to play for the NFL. Since the fourth season premiered on the network, fans have wondered if there will be a fifth season. So, has the fifth season of All American been greenlighted by The CW? Here’s everything we know so far about All American Season 5.

Will there be an ‘All American’ Season 5? 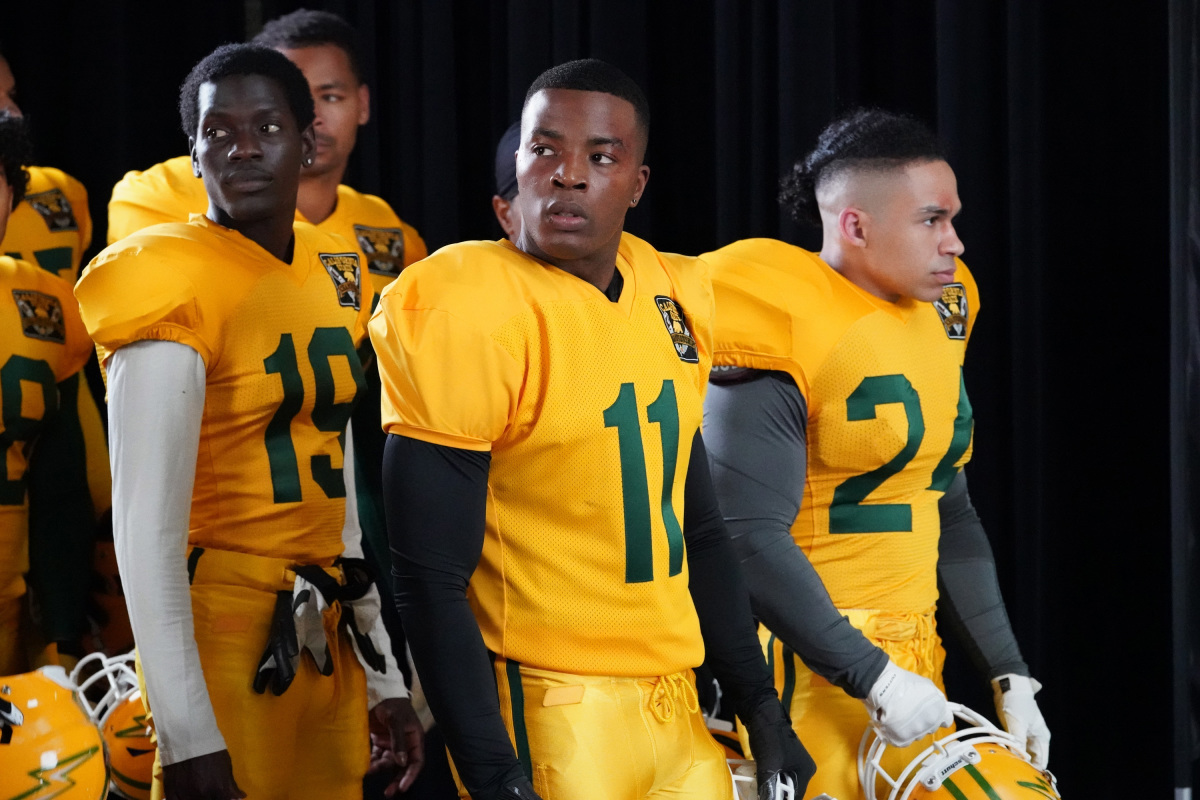 At the moment, we don’t know the status of All American Season 5. But, fans should not have to worry about renewal. Since the sports drama debuted on The CW in 2018, it has become an instant hit. According to Distractify, All American has garnered 670,000 viewers on average. So, the show’s core fan base has tuned in to every episode that premieres.

Although the first season had steady views, All American Season 2 drew in a larger audience. The second season garnered a reported 880,000 viewers. The third season marked the show’s most significant milestone, drawing in a reported 600,000 to a million viewers per episode.

Also, Netflix played a role in the show’s increase in popularity. Every time a new season premiered on the platform, the series managed to top the Netflix Top 10 List. In July 2021, Nielsen’s U.S. streaming rankings reported All American claimed the No. 1 spot, beating Netflix’s own Outer Banks. With all three seasons streaming on the platform, The CW series amassed 1.433 billion minutes viewed during the week of Jul. 26, 2021, topping Outer Banks’ 1.423 billion minutes.

Do the ‘All American’ creators want to continue the narrative?

Although the All American creators have not commented on the show’s future, the characters have continued to evolve. So, the writers might have more planned for the central characters. In an interview with TVGuide, All American showrunner Nkechi Okoro Carroll shared that the fourth season will show characters “evolving and adjusting” from the events in the season 3 finale.

“There isn’t a character on the show that isn’t changed in some way by the events of the Season 3 finale,” she explained. “We’ll be looking at characters who are evolving and adjusting and making different decisions because of everything that happened.”

Carroll also revealed the new season serves as a “rebirth” for the show’s central characters. “It’s almost like we’re seeing a new version of them,” she said. “They’re not the same juniors that we met in Season 1. They’re in the back half of their senior year. They’re older. They’ve been through a lot, and as a result, we’re going to see a slightly different version of them emerge after the [premiere].”

How to watch ‘All American’ Season 4

On the CW, All American Season 4 premieres every Monday at 8 p.m E.T. For non-cable users, fans can stream the season premiere live on the official Fubo TV service. The streaming platform is accessible on the official website and the Fubo TV app. The site offers potential subscribers a 7-day free trial. After that, the service will cost $65 per month for the Fubo TV’s starter pack.

If viewers could not watch the season premiere, All American will be available to stream on The CW’s official website and the app. There is no subscription needed to make an account. New episodes drop the day after the episode airs on television. The app is available on Roku, Amazon Fire TV, VIZIO Smart TV, Chromecast, Android TV, Airplay, Apple TV, and Xbox. Also, potential viewers can download the app on any iPhone or Android device.