Home » TV and Movies » Why was Hilary Duff on the Bachelor?

ACTRESS and singer, Hilary Duff, appeared during a group date on Monday night's episode of The Bachelor. 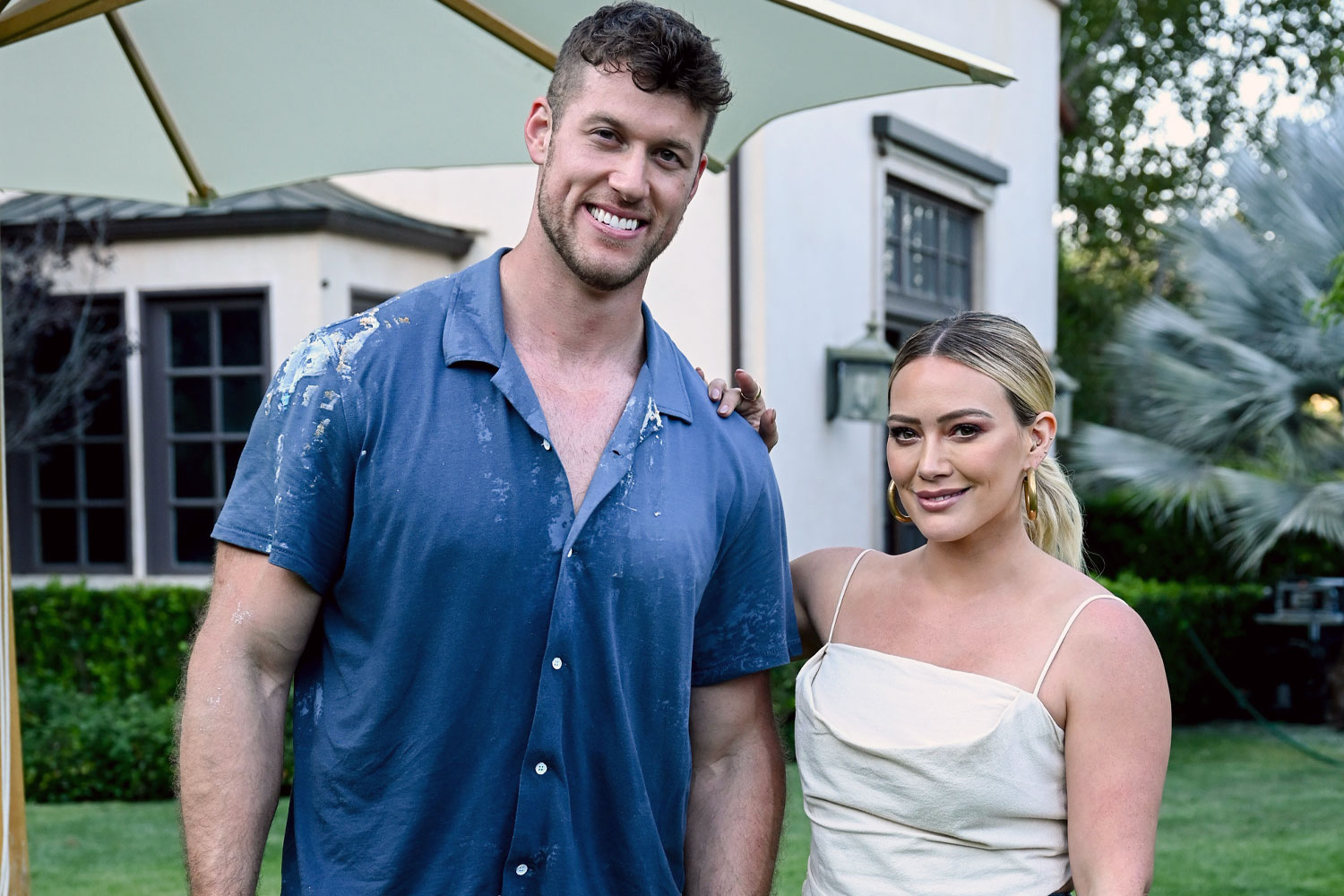 Why was Hilary Duff on The Bachelor?

Hilary Duff took to Instagram only days before last night's episode aired with a photo of her alongside Clayton Echard, The Bachelor himself.

“Back on the dating scene ….. sort of," her caption read.

“Who will get a rose? … I got to help Clayton look for love on #TheBachelor — career high!!! Seriously!”

Contestants on The Bachelor group date were surprised and excited to see Hilary Duff and as the women turned the corner of a Beverly Hills mansion to see Duff waiting for them, several screamed with excitement.

Cassidy Timbrooks shouted, "We love you!"

Duff told the women they would be planning a birthday party for a young girl, Maya, and was directed to make a cake, work as clowns, blow up balloons, and build a dollhouse.

However, Timbrooks redirected her focus on Echard and refused to help plan the party.

“Screw the kids,” Cassidy said. “I can’t wait to be bumping shoulders with Hilary Duff next to my man Clayton.”

Timbrooks spent the majority of her time with Echard rather than the dollhouse she was supposed to be helping to build.

"I spend as little time around you small people as possible," she said to those attending the party.

Looking at the camera, Timbrook added, "I'm not here to throw a birthday party for a kid."

Timbrooks later dropped the cake before Maya had the chance to blow out the candles and spent more time talking with Duff than with the kids.

“I understand what Cassidy’s doing,” Hilary said. “She has her eye on the prize. I don’t think it’s going to make her any friends here, but I’m not sure she cares."

Despite her lack of attention to the kids, Echard gave Timbrooks the group date rose and said, "You're showing that you are here for me and also opening up tonight, that meant a whole lot to me.

The group date rose left contestant Mara Agrait in tears and Timbrooks said to the camera:

"They're threatened by me and they should be." 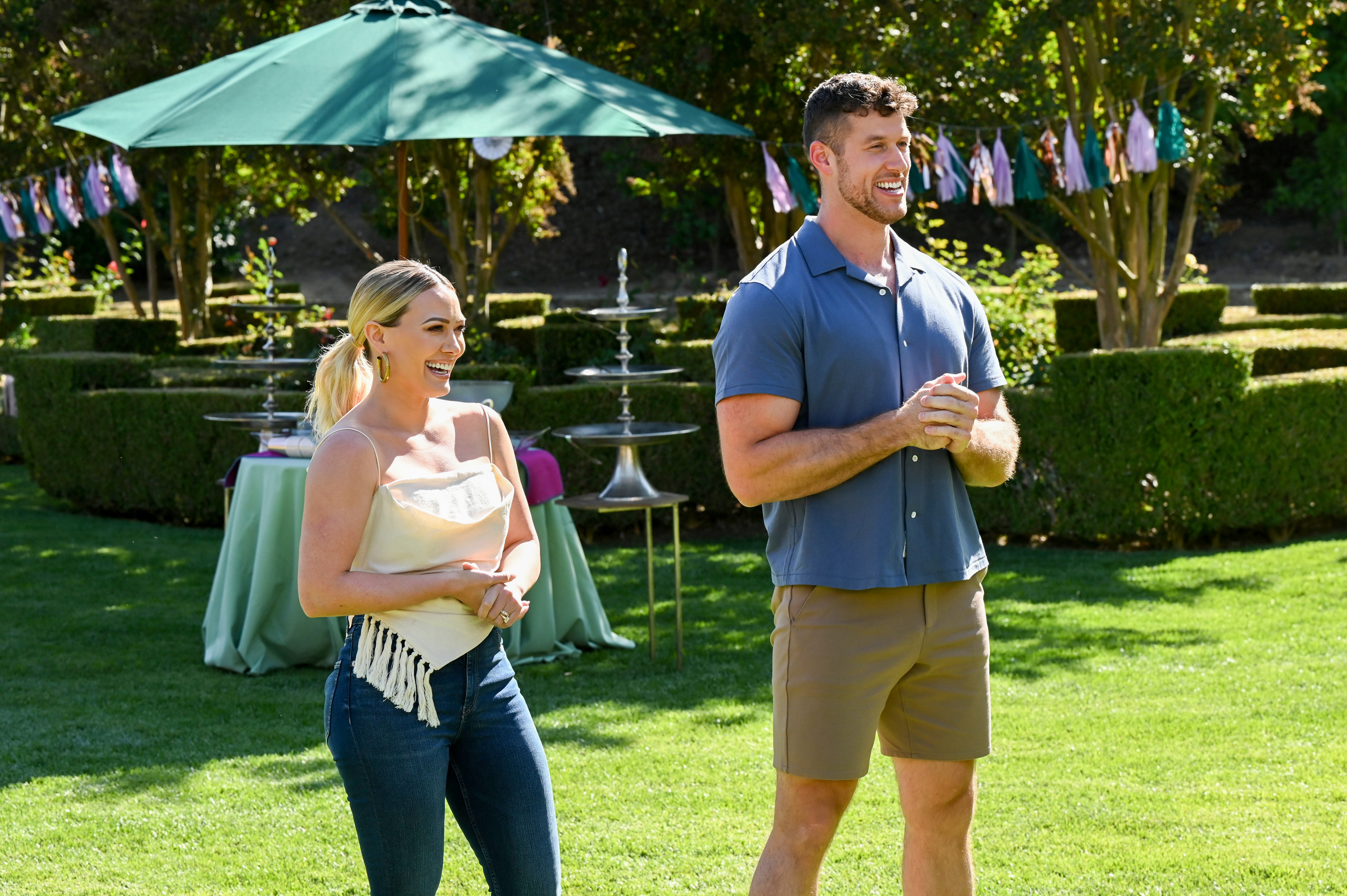 What did fans say about Hilary Duff's Bachelor cameo appearance?

Bachelor Nation fans tuned in with the added excitement of a guest appearance by none other than Hilary Duff.

"The fact that the women were more excited to see Hilary Duff than Clayton… because same it’s Hilary Duff," one person posted on Twitter.

Another person said, "The girlies screaming over Hilary Duff is actually something I can relate to…I would have DIED and told her that pop music needs her to come back!!!"

Existing fans weren't alone as those who had never watched the show before turned it on just to watch Duff host the group date.

One person said on Twitter, "I am not overstating when I say I am only watching this episode for Hilary Duff."

Where can I watch The Bachelor?

The Bachelor airs live on ABC every Monday night at 8pm ET.

Hulu, YouTube TV, fuboTV, and DIRECTV Stream all stream the show with a membership.