SILENT WITNESS is back on our screens for its 24th season but one of its most beloved stars, Liz Carr, will not be returning in her role as forensic examiner Clarissa Mullery.

The dead-pan, sarcastic scientist portrayed by Liz has become a firm fan-favourite over the years but now the actress is moving on to pastures new. 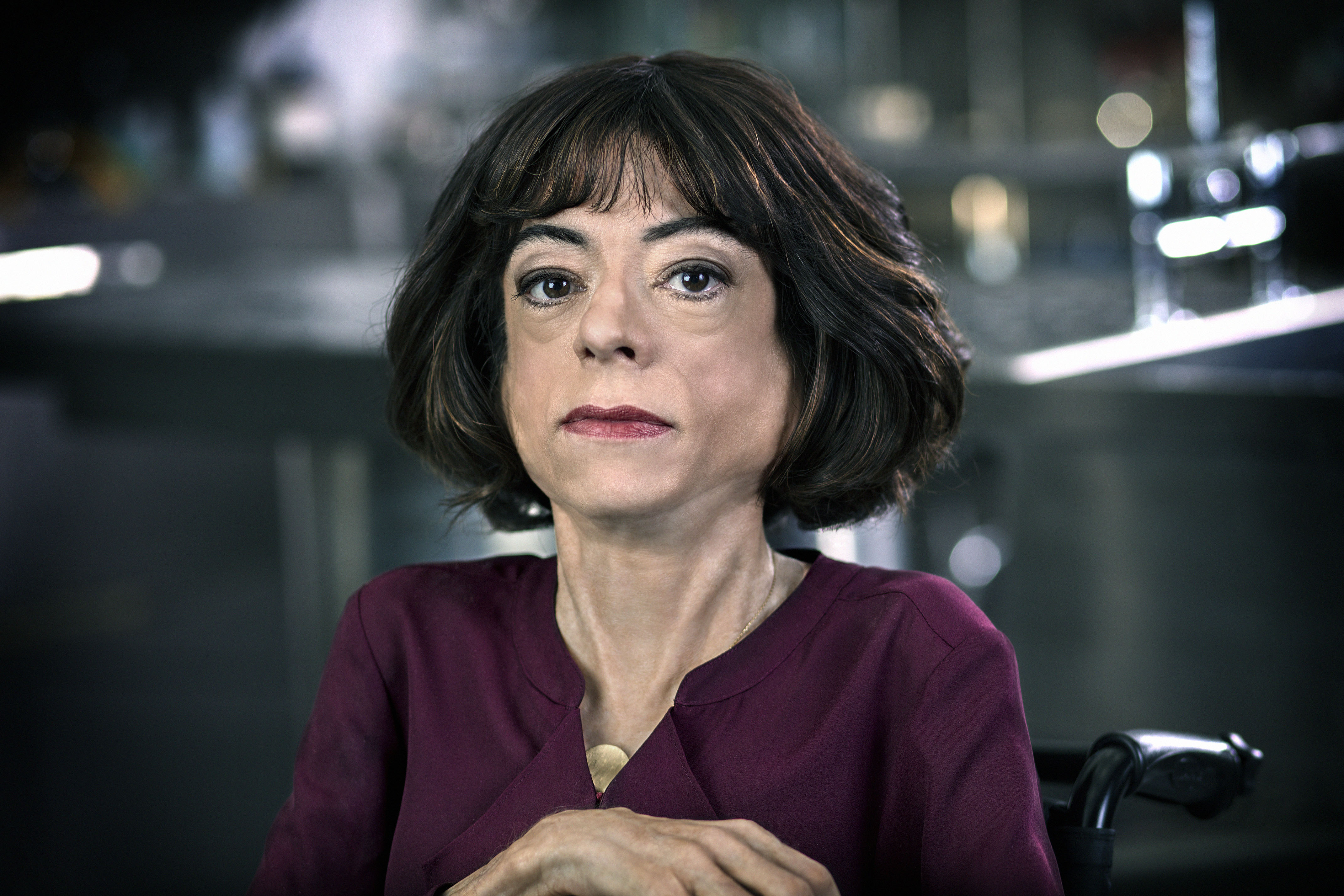 In the Season 23 finale entitled The Greater Good, which saw Dr Thomas Chamberlain killed off, Clarissa told her team that it was time for her to "focus less on the dead and more on the living”.

Meanwhile, actress Liz revealed that she was finally quitting the role because she wanted to explore new opportunities in her career.

When she announced her exit last year, she said: “After eight years of getting to play the fabulous character Clarissa Mullery, I’ve decided it’s time to leave Silent Witness.

“To quote Clarissa, ‘I just know, deep down – that it’s time for me to move on, to focus less on the dead and more on the living. On life’.

“Silent Witness has given me such an amazing opportunity to develop as an actor but I know this is the right time to take a leap of faith, leaving what I know and seeing what other opportunities await.

“It has been a rollercoaster of a ride but I feel I’m leaving on an exhilarating high.” 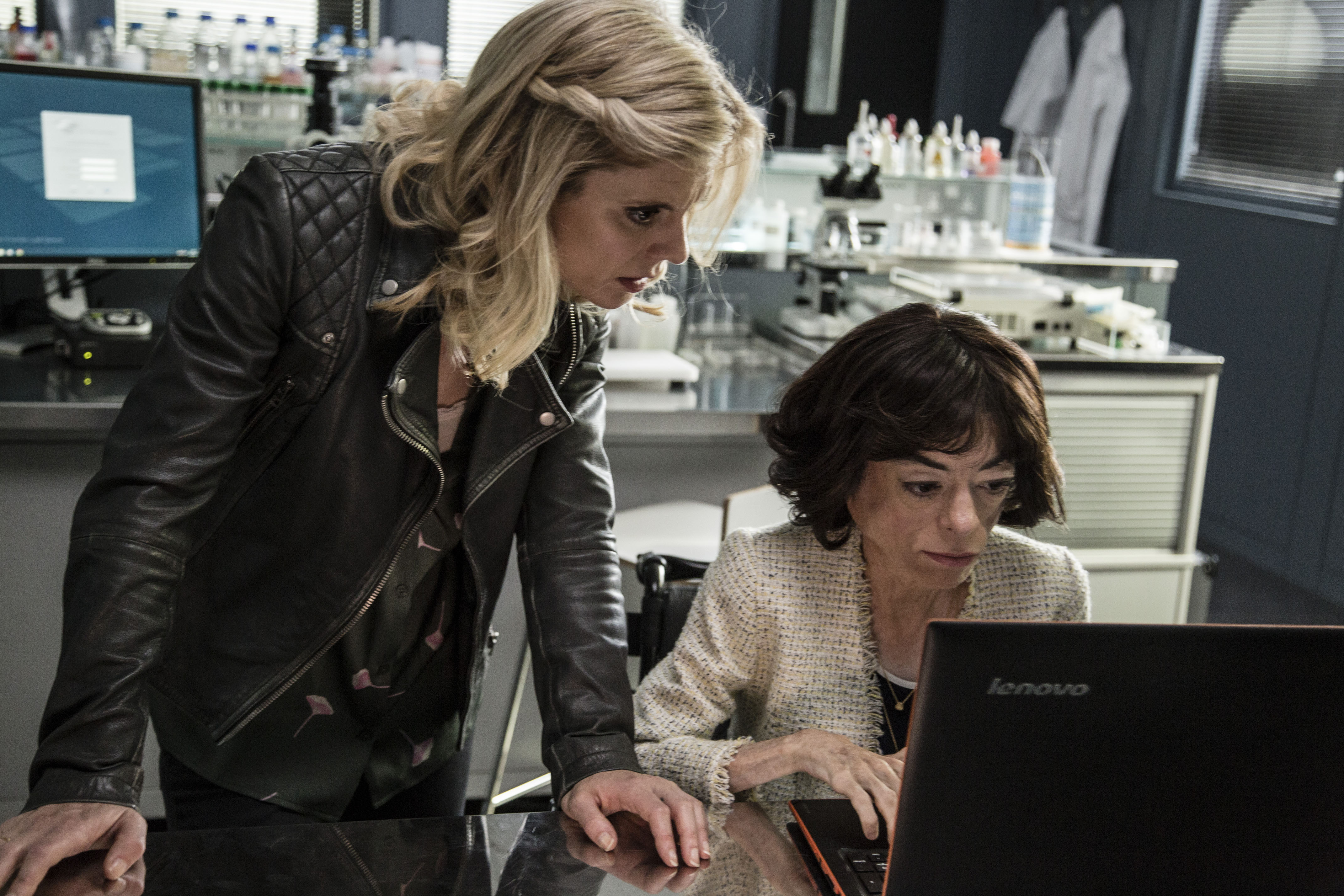 How long did Liz Carr play Clarissa in Silent Witness?

Liz played Clarissa Mullery on the BBC One drama for nearly eight years between 2013 and 2020.

The much-loved forensic examiner ended up being integral to the team at the Lyell Centre due to her encyclopaedic knowledge of forensic breakthroughs and advancements in the field.

Clarissa has a strong bond with Lead Forensic Scientist Jack, played by David Caves, and her husband Max is a digital forensics expert and the only person to ever beat her at Scrabble.

Executive producer Richard Stokes said of their departure: “Liz and Richard, in their individual and brilliant ways, brought so much to Silent Witness.

“They have been much loved characters and will be missed by us all at The Lyell.” 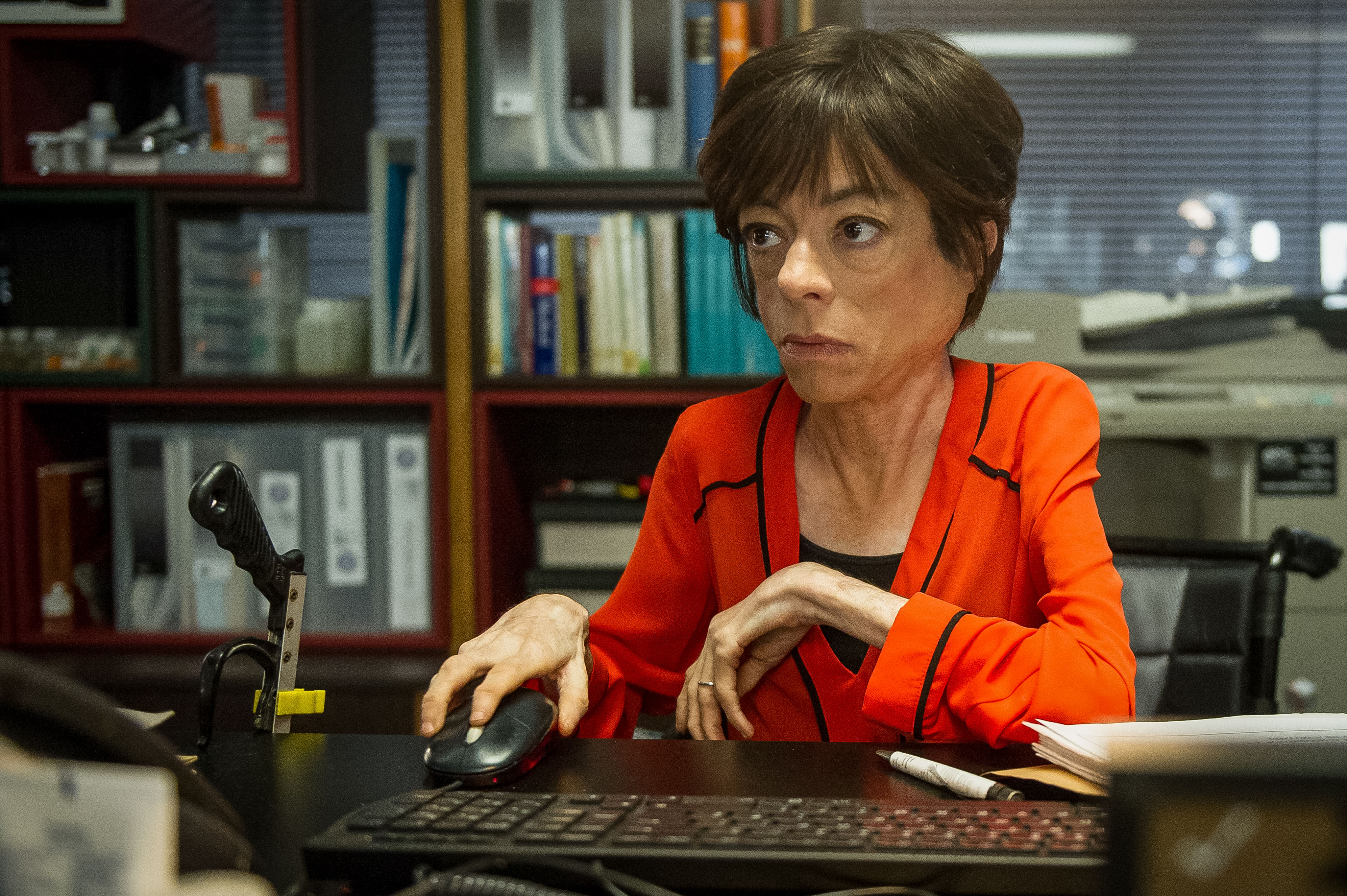 What is Liz Carr doing now?

In a Radio Times interview, Liz revealed that during her time filming Silent Witness, she was getting more auditions than ever before.

In the last few years, she has played characters in Netflix series The OA in 2019 and sitcom Devs in 2020.

The actress has also appeared in panel shows including Would I Like To You and Who Do You Think You Are?

Most recently, Liz has landed a part in series two of popular Netflix fantasy show The Witcher, where she will play a character called Fenn alongside former Superman Henry Cavill.

In her Radio Times interview Liz went on to say: “I wanted experiences, because I’m kind of – from the travel and the wanderlust and the activism, you’ll guess that about me.

“In a way security comes less high up for me in priorities than experiences.”