Home » Who is Pastor Cal on Married at First Sight?

PASTOR Calvin Roberson is a relationship coach on the popular Lifetime series Married at First Sight.

Couples on the show come to him when they hit speedbumps in their relationships. 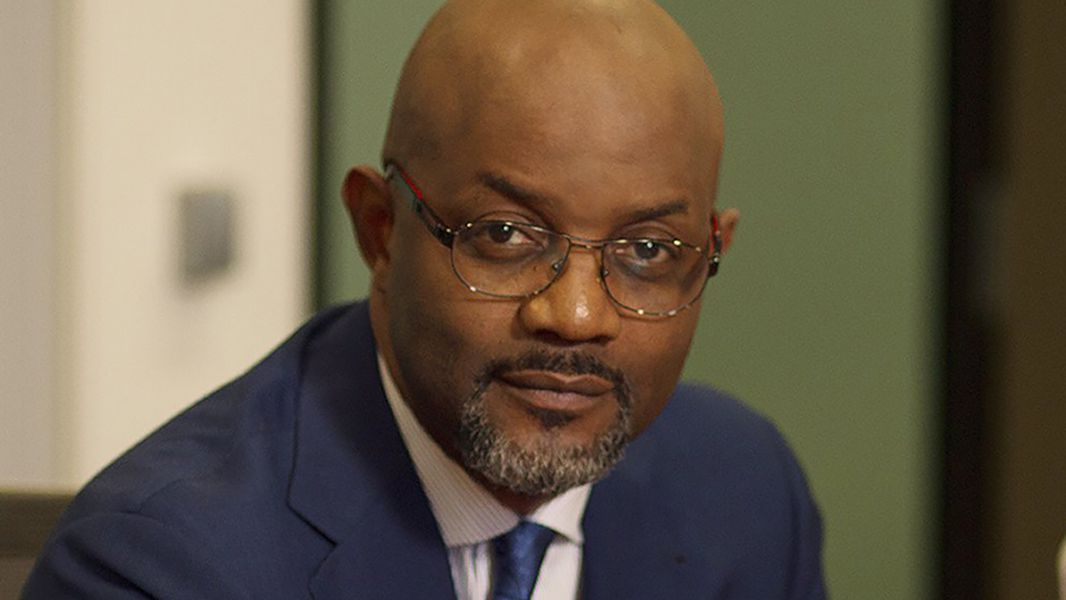 Who is Pastor Cal on Married at First Sight?

Calvin Roberson is a sought after "magnetic speaker, acclaimed author, marriage coach, and relationship expert," according to his Lifetime biography.

He is an ordained minister and pastoral counselor and has dedicated most of his career to coaching couples through their marital issues. 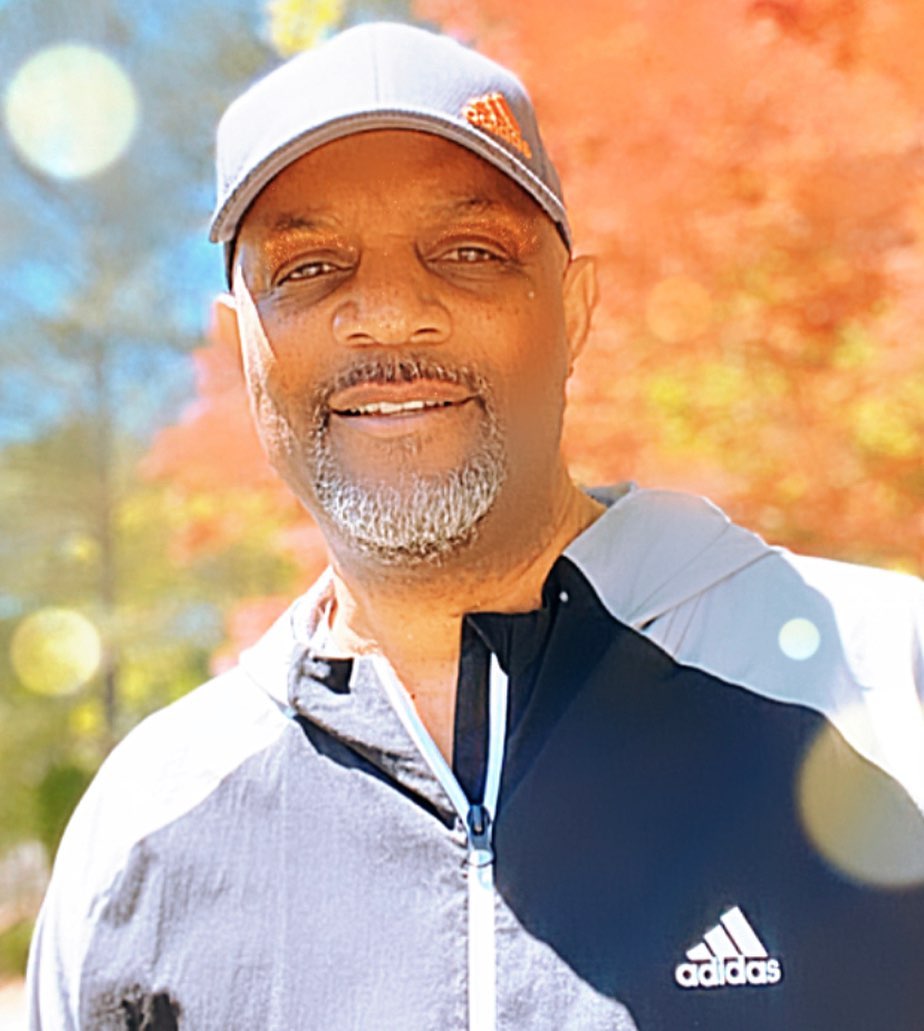 He holds a BA in Theology from Oakwood University and a Masters of Divinity from Andrews University.

Calvin is the author of the critically acclaimed book, The Gospel of Non-Sense. He is the lead pastor at Progression Church, which he founded in 2013.

Calvin is married, and he and his wife Wendy operate a successful marriage coaching organization named Married and Naked.

Cal and Wendy, have spent the past decade traveling around the world to help people achieve a well-balanced and harmonious relationship. 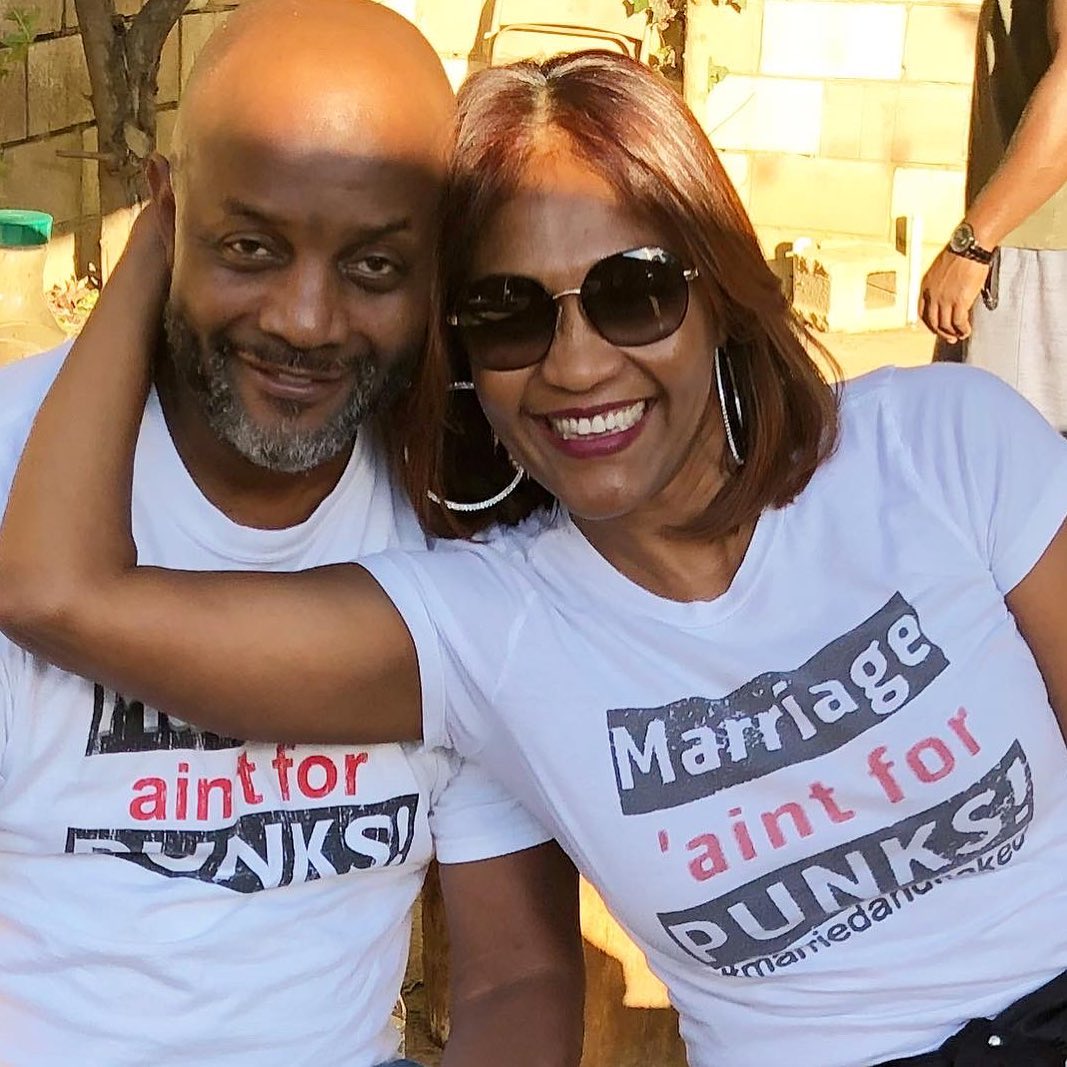 Wendy was a practicing nurse for many years but left to following her passion in full-time leadership. She currently serves as the co-facilitator for Marriage Ain’t For Punks conferences and workshops.

At Progression Church, the pairs' fundamental teachings "revolve around the importance of improving romantic relationships with the hope of getting closer to God," according to Distractify.

Cal and Wendy currently reside in Atlanta, Georgia. Together, they have three adult children. 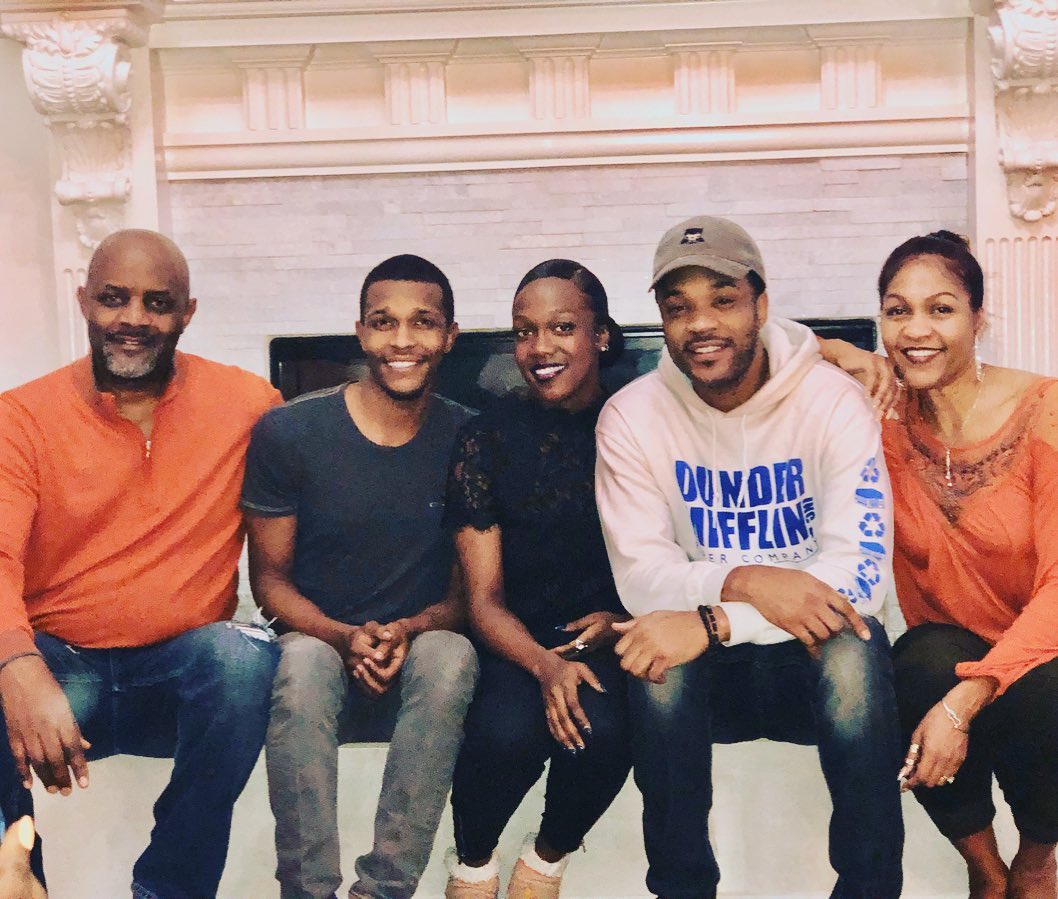 Where can I watch Married at First Sight?

Season 12 of Married at First Sight airs on Lifetime on Wednesday nights at 8 pm ET.

This season premiered on January 13, 2021, with couples: Clara and Ryan, Haley and Jacob, Paige and Chris, Briana and Vincent, and Virginia and Erik. 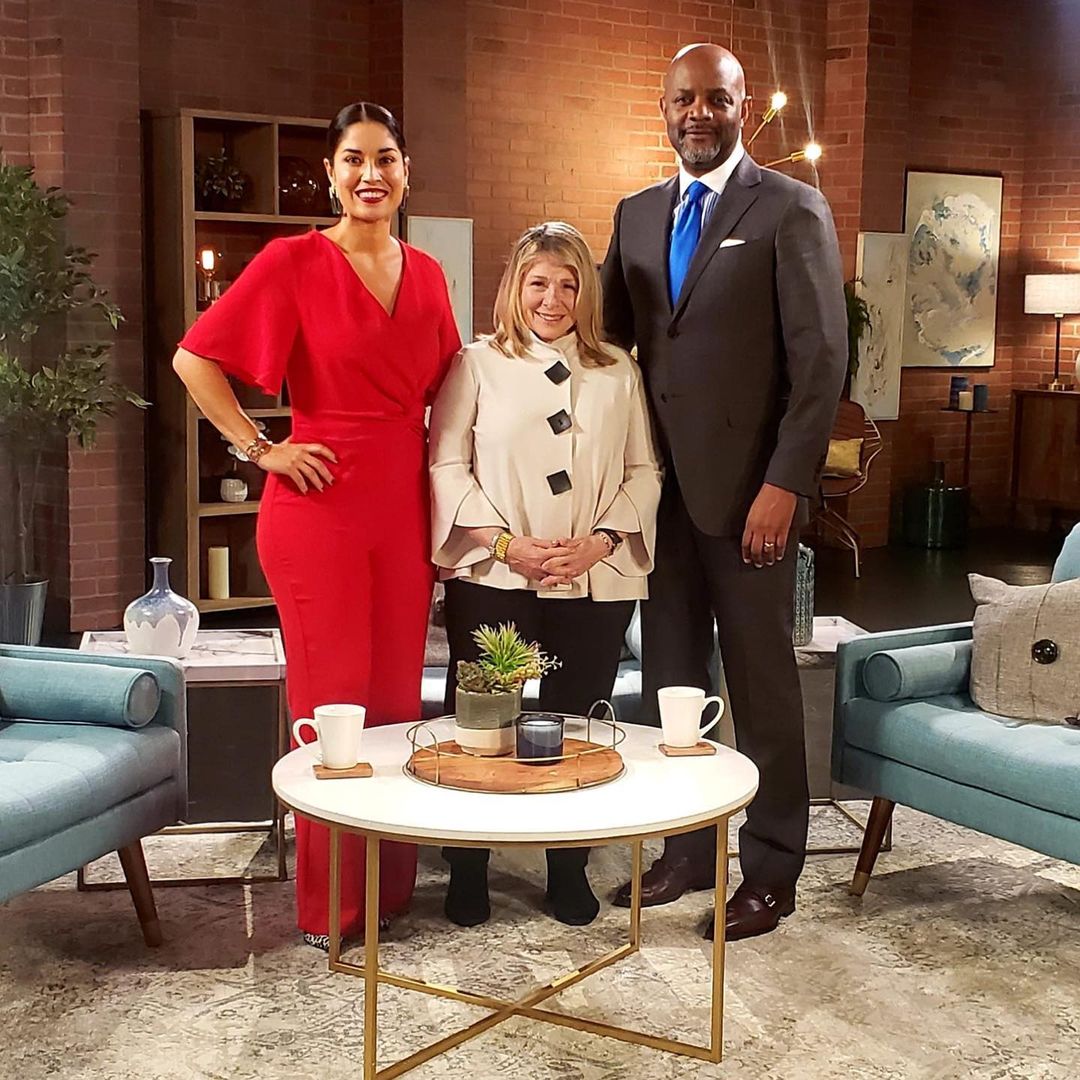 You can catch up on previous seasons of the reality TV show streaming on Hulu and Amazon Prime.

The show follows five couples as matchmakers pair them up and marry them off from their first meeting.

After their honeymoon, the couples have a few weeks to test things out before deciding if they are happy in their marriage or want out.