Home » TV and Movies » Who is Jazmine Sullivan?

JAZMINE Sullivan is a talented singer who performed at the Super Bowl LV.

The popular R&B singer released her critically acclaimed fourth album, Heaux Tales, in early January 2021 ahead of her gig at the annual NFL showdown. 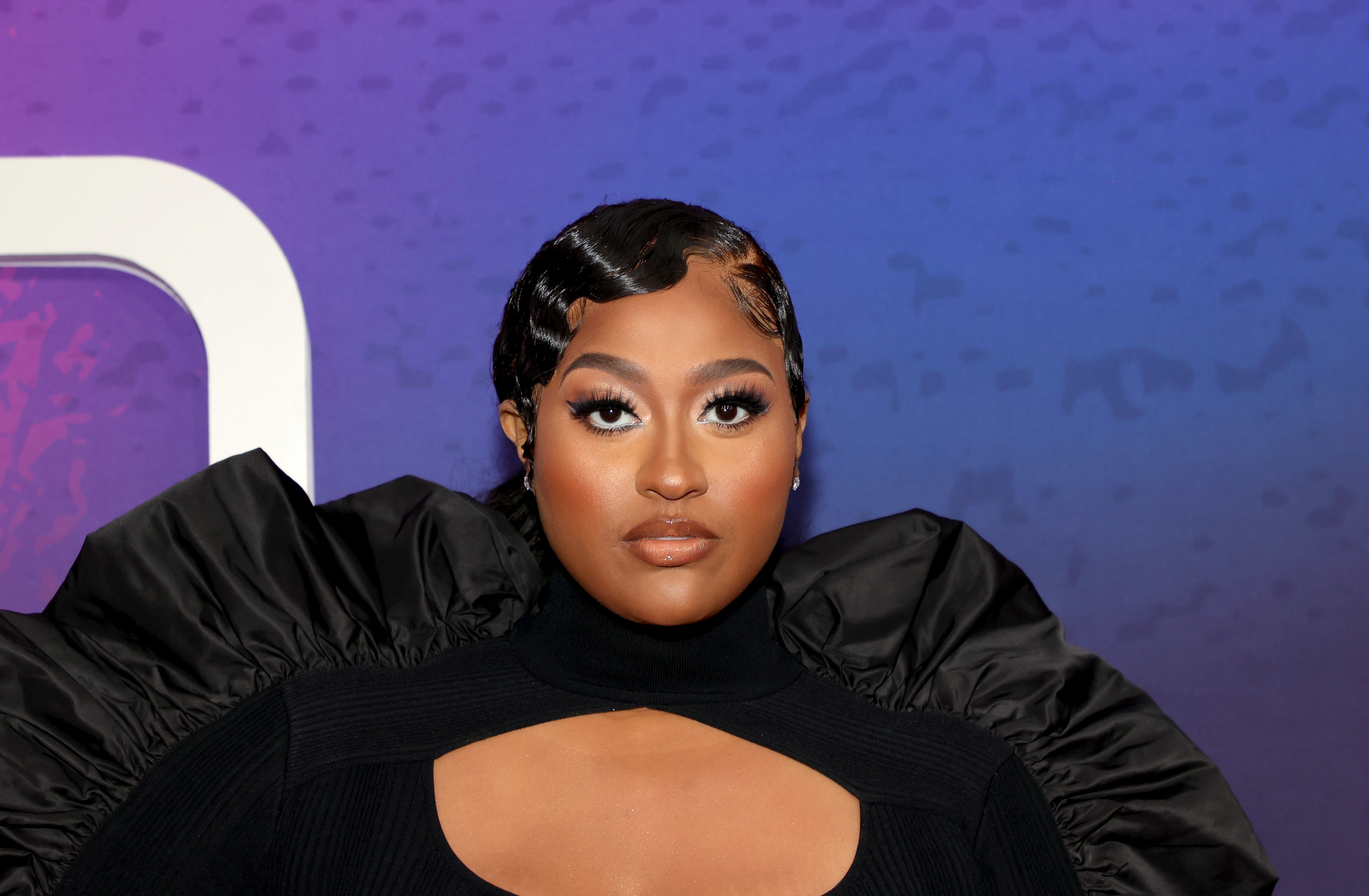 Who is Jazmine Sullivan?

Jazmine Sullivan is an R&B singer, born and raised in Philadelphia.

Her debut album Fearless was co-produced by Missy Elliott and debuted at number one on Billboard's Top R&B/Hip-Hop charts in 2008.

Prior to the release of her first album, she found success when she co-wrote Christina Milian's song Say I in 2005.

She earned her second number one on Billboard’s Top R&B Albums with Heaux Tales on January 23, 2021.

This came after Reality Show hit the top spot for two weeks in 2015.

Jazmine has achieved four top ten singles on the R&B/Hip Hop charts withNeed U Bad, Bust Your Windows, Lions, Tigers & Bears and Holding You Down.

Jazmine briefly stepped away from music in 2010, and announced she was taking a hiatus in 2011.

After dealing with personal loss and trauma from an abusive relationship during a seven-year break from the spotlight, she dropped her latest album in 2021.

Was Jazmine Sullivan nominated for a Grammy?

Jazmine Sullivan is nominated for three Grammys for the upcoming 2022 award ceremony.

She is nominated in the categories of Best R&B Album, Best R&B song, and Best R&B performance.

In 2020, she was a nominee in the Grammy Award for Best Traditional R&B Performance category but lost out to Lizzo.

Although she's been nominated for 15 Grammy Awards in nearly as many years, she has yet to win the highly-coveted gramophone.

Jazmine has tied with Björk as the female artist with the most Grammy nominations without winning. 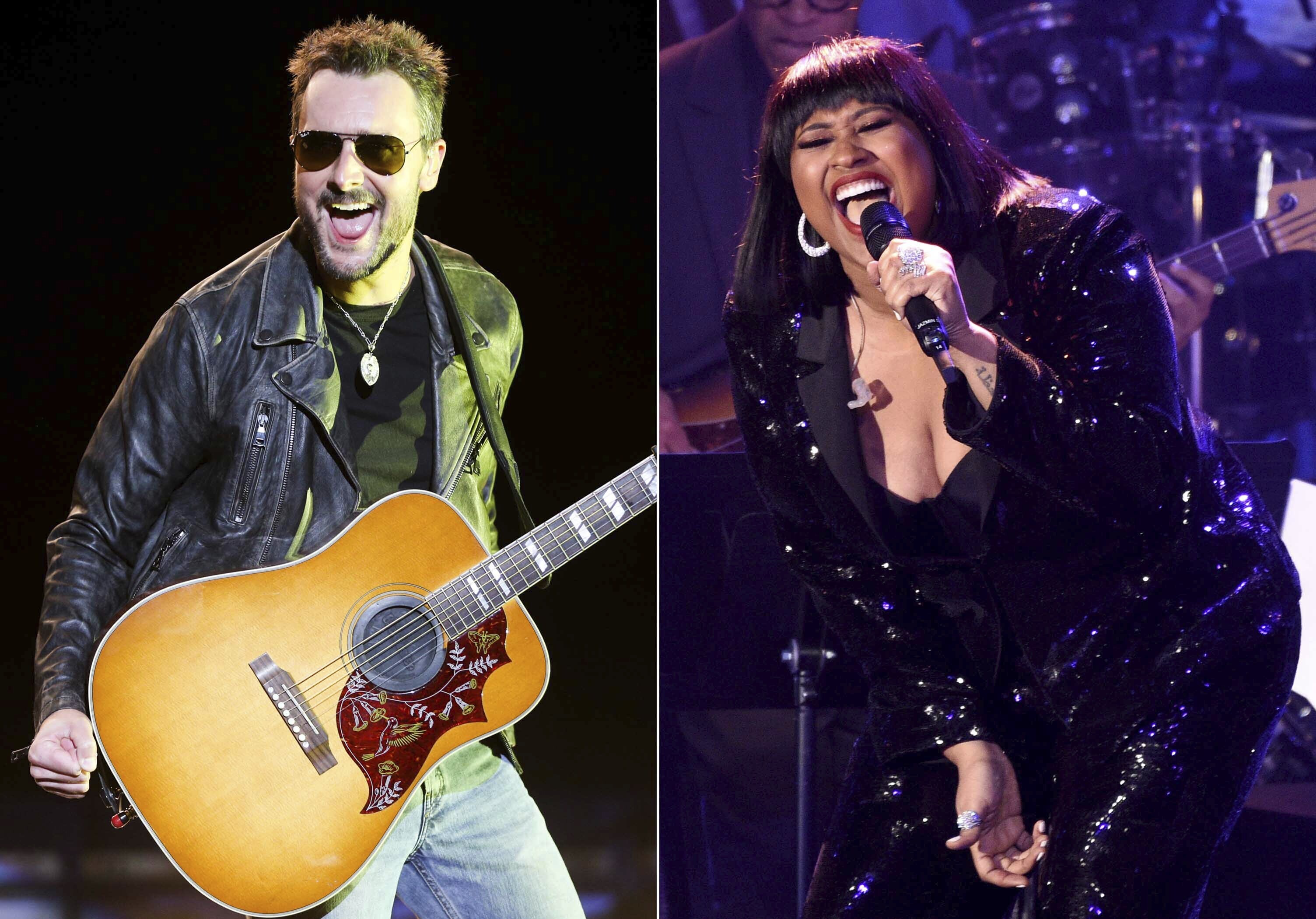 Did she sing the national anthem at the Super Bowl?

Jazmine performed at the fifty-fifth annual Super Bowl on February 7, 2021.

She announced her big gig on Instagram, writing: "I’ll be in Tampa Bay with @ericchurchmusic to sing the National Anthem for Super Bowl LV!

Sullivan was tapped to perform at the big event following the critical and commercial success of her fourth album.

A New York Times review described her music as a tune that "carries the churchy, high-stakes emotionality and down-to-earth detail of vintage Southern soul into the everyday situations and electronic soundscapes of hip-hop".

Sullivan and Church performed a duet of the national anthem – the first duo since Aaron Neville and Aretha Franklin sang before Super Bowl XL in 2006, according to Vulture.

A TAXI driver was caught with heroin worth more than £4million in the boot of his Skoda. Barry Smith, 44, was pulled over by police […]