EastEnders: Vi tries to set Stuart up with Honey

EastEnders is one of the longest-running soaps in British TV history. There have been countless characters coming and going in the square, all adding to the show’s legacy. But who is the new edition, Ross Boatman?

Ross Boatman is the latest addition to the square, joining the East End cast this summer.

He will be playing Harvey Monroe whose daughter Dana (played by Barbara Smith) has a connection to Walford already in Bobby Beale (Clay Milner Russell).

Harvey has cared for Dana on his own, a real family man and is proud to have been raised in Bow and even prouder to be a dad.

Harvey is traditional, fiercely protective and will do anything to keep Dana safe. 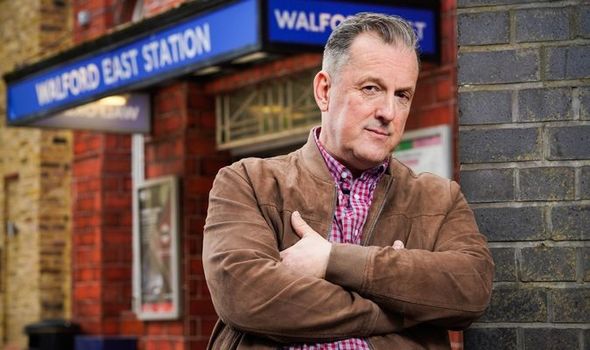 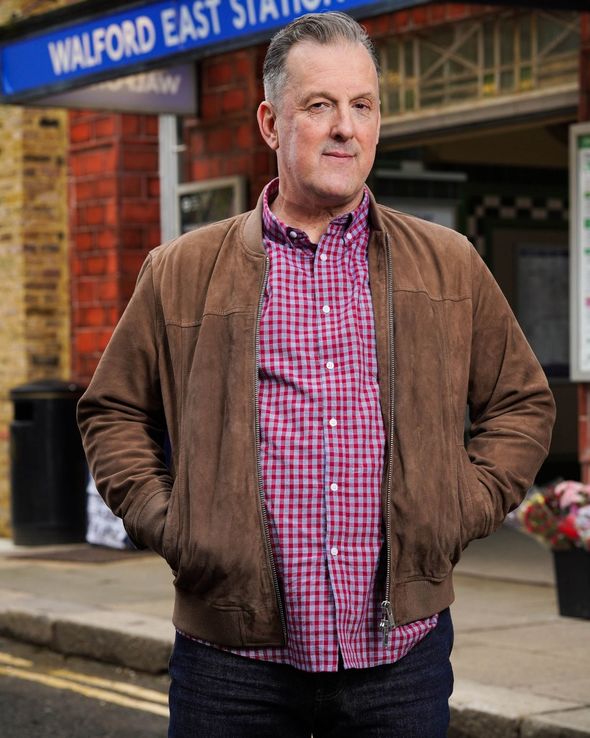 Ross Boatman is an actor with a wealth of experience across film and television, most recently starring in Grantchester as Vic Morgan.

Boatman released a statement with the news of his arrival to Albert Square, saying “I feel truly blessed.”

The star added: “Some actors long for all the glamour of the Hollywood hills. Others dream about the bright lights of London’s West End. All I ever wanted was jellied eels, Albert Square and cheeky pint at The Queen Vic.

“Words can hardly express how happy and excited I am to be here at last. I absolutely love the show and can’t wait to get started. I feel truly blessed.” 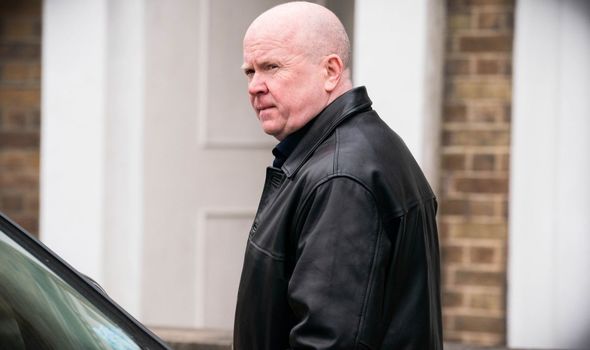 His excitement to join the show was shared by EastEnders Executive Producer Jon Sen, who added that “we’re looking forward to Harvey’s arrival, he’ll certainly shake up the Beale family dynamics.”

Sen continued: “We can’t wait for Ross to join us in Albert Square as Harvey. He’s perfect to play the affable father to Dana who’s over the moon his daughter’s found a match in Bobby but secrets aren’t likely to stay hidden on the Square so Bobby’s attempts at re-invention may well be futile.”

He has also appeared in a number of films including Paddington, Hard Men, I’ll Sleep When I’m Dead and How I Live Now. 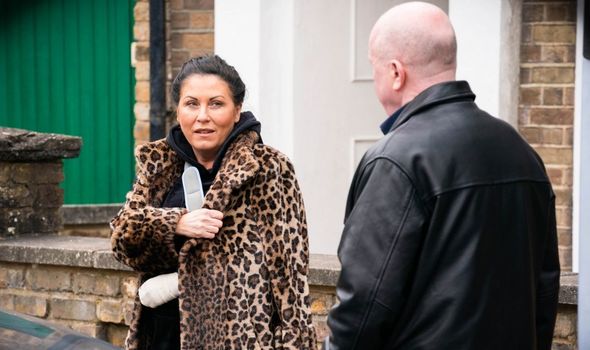 Lately in the square Phil Mitchell (Steve McFadden) and Kat Slater (Jessie Wallace) have been facing new drama, with the BBC sharing a clip of tonight’s episode on the official EastEnders Twitter page.

In the clip, Kat can be seen saying: “I know that job comes first, and deep-down Ben knows it does too.”

One fan said: “Kat would not be able to cancel Phil’s cards and Callum should be able to pick his own career. Ben knew what his job was beforehand.”

A second fan added: “I need Kat to knock Phil on the head and tell him to hear Callum out. She knows Callum from when he dated Whitney.”

A third commented: “I love these Phat scenes and Phil and Cal scenes too… Cal’s face!”

From Monday, June 14, fans can watch all four episodes for the week on BBC iPlayer whilst the UEFA Euros 2020 takes place.

EastEnders is available to watch weeknights between 7.30pm and 8.30pm on BBC One.