DOUGLAS Henshall is a well-known face on the box thanks to his long career in TV.

The actor will return to the screen as Detective William Muncie this 7 June, 2021, in ITV drama, In Plain Sight. 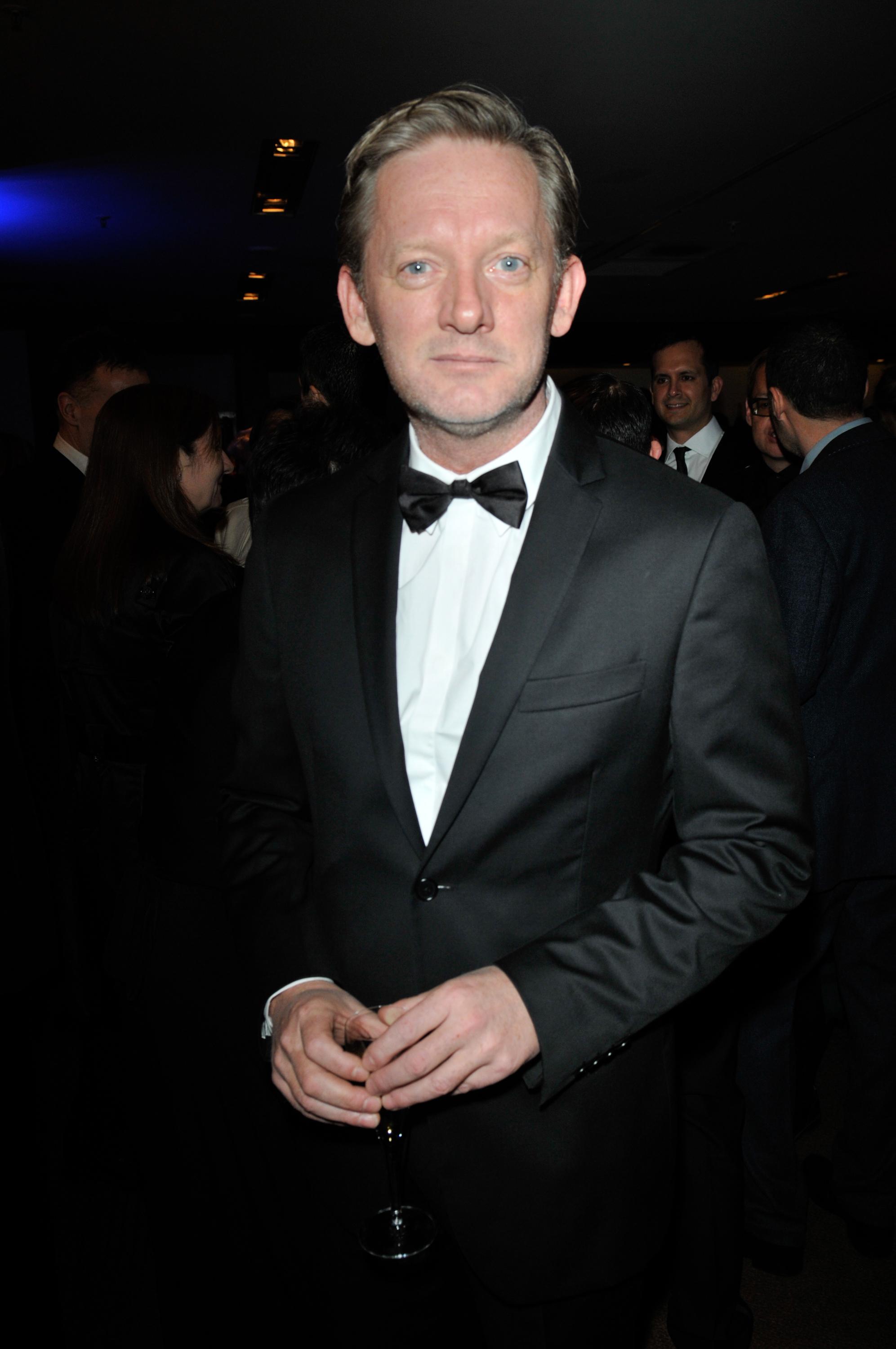 Who is Douglas Henshall?

He is best known for his roles in ITV's Primeval and in crime drama Shetland.

He shot to fame in 1993 in Dennis Potter's television adaptation of Lipstick on Your Collar. 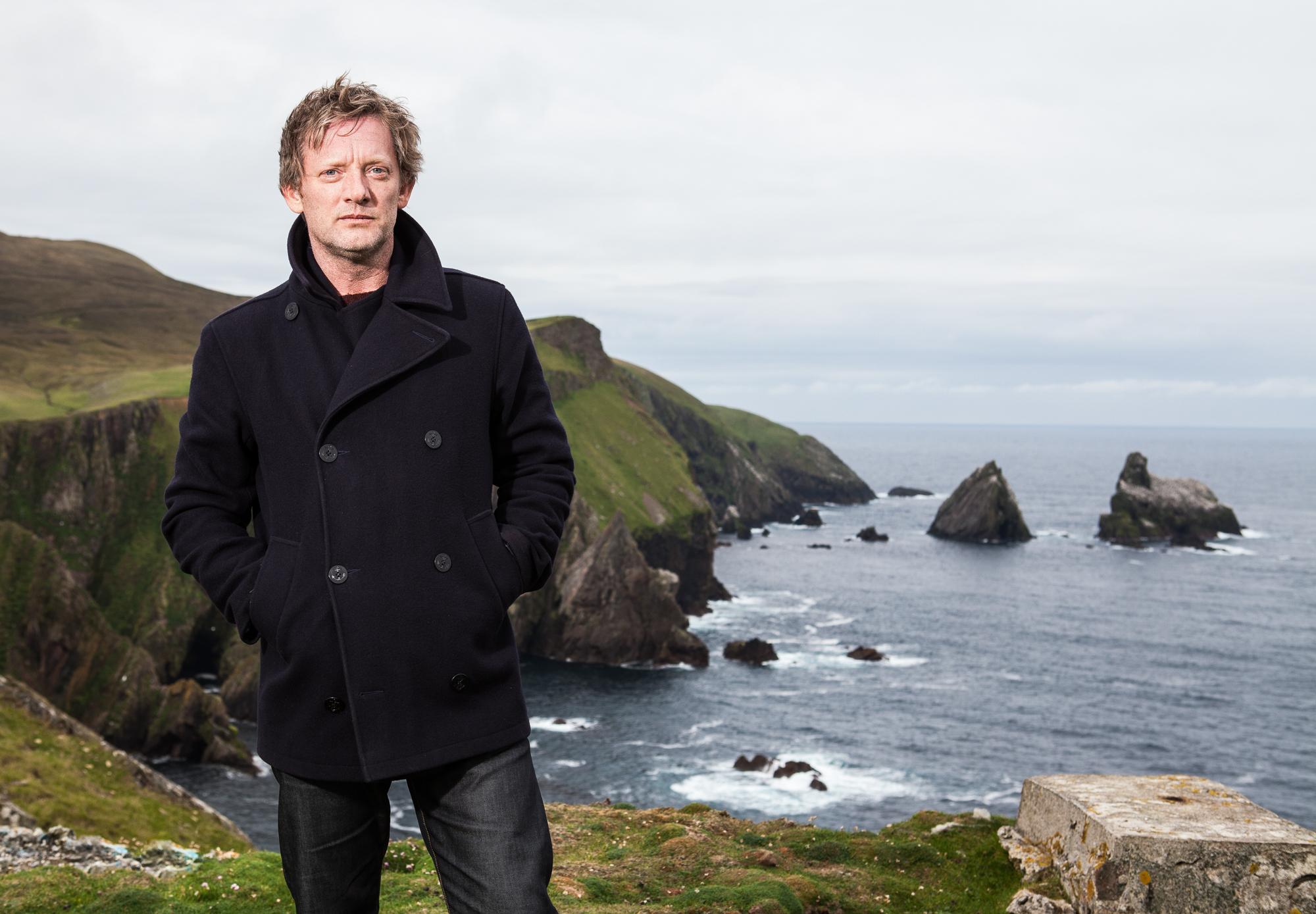 A successful actor, he is also a happily married man.

They tied the knot in Las Vegas in February 2010

In late 2016, whilst Douglas appeared for the first time in the thriller In Plain Sight, the couple welcomed a baby girl.

Who does he play in Shetland?

Douglas seems to have been accustomed to detective roles on the screen.

In 2013 series Shetland, he was given the role of Detective inspector Jimmy Perez.

A work praised by the Scottish Bafta Awards : in 2016, he was rewarded with the title of best actor as the programme received its own award for Best TV Drama.

A star of the show, he hasn't been able to reprise his role as of late.

BBC One had previously confirmed the respective airing of two series in 2020 and 2021. The production had to be postponed due to Covid. 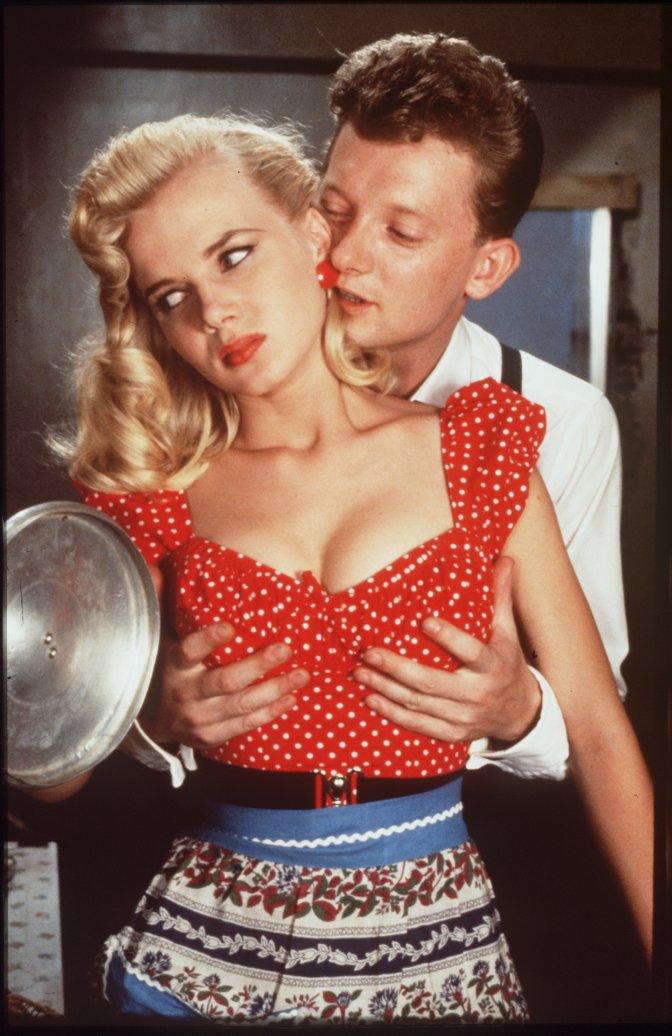 What TV and movies has he starred in?

Douglas has appeared in numerous high profile shows including:

A regular in series, he has also appeared in a string of TV movies such as :

This Monday, 7 June, however, he will appear alongside Martin Compston in the three-part mini-series, In Plain Sight.