COMEDIAN and actor Dave Chappelle is facing backlash this week after his Netflix comedy special came out on October 6, 2021.

The LGBTQ community expressed their anger and disdain for the special and claimed Chappelle made derogatory and distasteful comments. 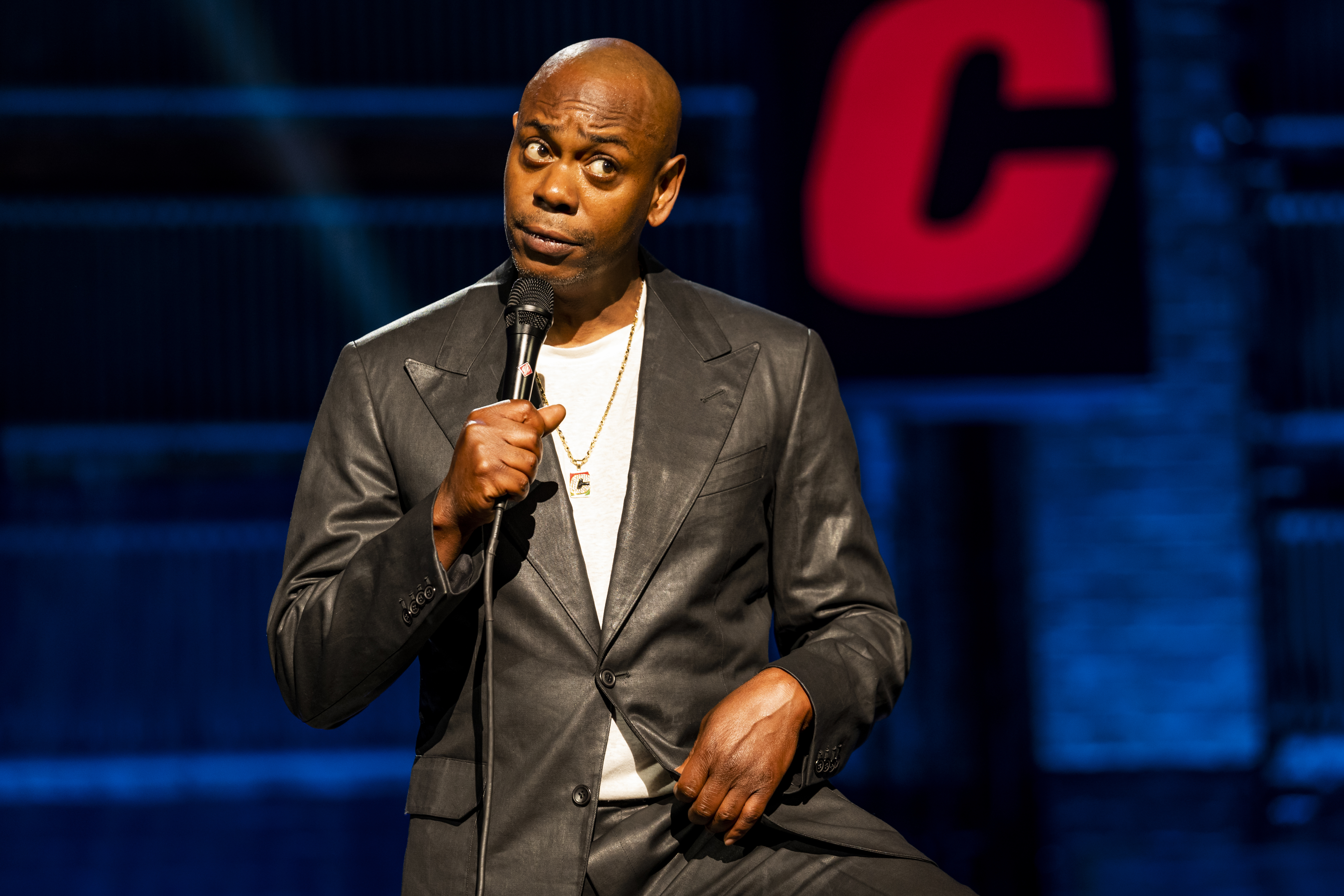 Chappelle’s sixth comedy special, The Closer, was released on Tuesday, and the comedian received backlash after making comments about the trans community during one of his skits.

He praised Harry Potter author J.K. Rowling for her comments on Twitter in 2020.

“Effectively, she said gender was a fact, the trans community got mad as fuck, they started calling her a TERF,” he said.

“If sex isn’t real, there’s no same-sex attraction. If sex isn’t real, the lived reality of women globally is erased. I know and love trans people, but erasing the concept of sex removes the ability of many to meaningfully discuss their lives. It isn’t hate to speak the truth.”

Chappelle said he is a “transphobic comedian,” but further clarified he is jealous of the gay community.

“We Blacks, we look at the gay community and we go … ‘Look how well that movement is going. Look how well you are doing. And we’ve been trapped in this predicament for hundreds of years. How … are you making that kind of progress?’ I can’t help but feel like if slaves had baby oil and booty shorts, we might have been free a hundred years sooner,” Chappelle said. 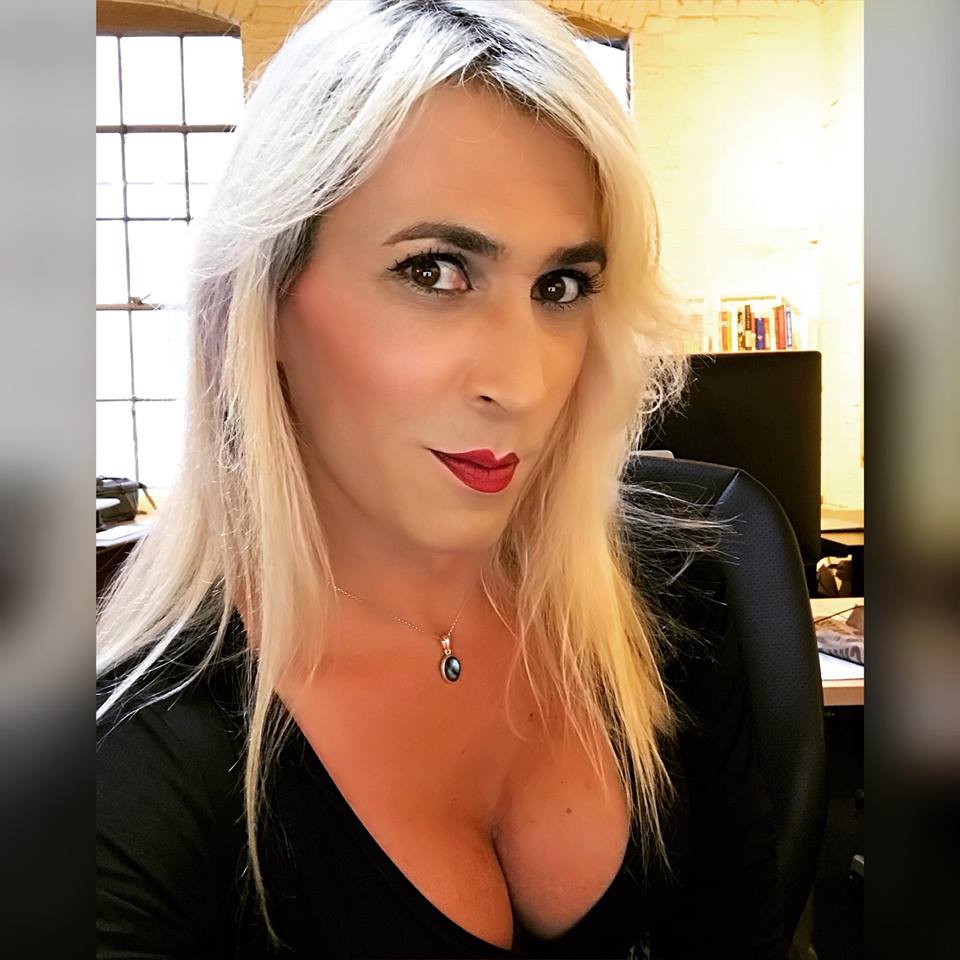 Who is Daphne Dorman?

Daphne Dorman was a very close friend to Chappelle until her untimely death in 2019, according to her family.

Dorman opened for Chappelle at a comedy show in San Francisco, and the two struck up a friendship, her family said.

After Chappelle performed Sticks and Stones, his fourth Netflix comedy special, an overwhelming number of posts surfaced in protest and said Chappelle’s comments were anti-trans.

On her Twitter account, Dorman spoke out about the claims that Chappelle went too far with his comments.

“Punching down requires you to consider yourself superior to another group. He doesn’t consider himself better than me in any way. He isn’t punching up or punching down. He’s punching lines. That’s his job and he’s a master of his craft,” she said on August 29, 2019, only a few days before her passing.

Dorman took her own life shortly after she made the post, on October 11, 2019.

The Closer was released only a few days before the one-year anniversary of Dorman’s passing, and Chappelle spoke about their friendship toward the end of the show, and said he is done making jokes about the LGBTQ community.

What did the LGBTQ community say?

The comments made on social media stemmed both from a belief in the comedic aspects of The Closer, and a blatant disregard for the trans community.

The showrunner for Dear White People, Jaclyn Moore said she is boycotting Netflix in response to Chappelle’s comedy special.

On Instagram she wrote, “I won’t work for @netflix again as long as they keep promoting and profiting from dangerous transphobic content.”

Meanwhile, on Twitter one user posted a petition with the caption: “Remove Dave Chappelle's special 'The Closer' from Netflix – Sign the Petition!”

However, comments came from across the spectrum, and one person posted from a personal standpoint on Twitter, “Folks out here really attempting to cancel Dave Chappelle. Again. I watched The Closer yesterday and I wasn't offended, and he said many things that could have offended me if I wanted to play the victim.”

Another individual said, “Dave Chappelle is not my favorite and I won’t act like I’m some huge fan— I’m not— but ‘The Closer’ wasn’t homophobic unless you didn’t watch the whole thing.”

What did Daphne Dorman’s family say in response?

Dorman’s family spoke out about the responses to Chappelle’s skit on The Closer and said Dorman had always appreciated the comedic references for what they were, and they don’t believe their opinions should be any different.

In an interview with The Daily Beast, Dorman’s sister Becky said, “Daphne was in awe of Dave’s graciousness. She did not find his jokes rude, crude, off-coloring, off-putting, anything. She thought his jokes were funny. Daphne understood humor and comedy—she was not offended. Why would her family be offended?”